Met Gala Co-chairs Announced, Maybe I Do Screening In NYC, A New Campaign For Kendall, Plus! Elizabeth von der Goltz Is Heading To Farfetch 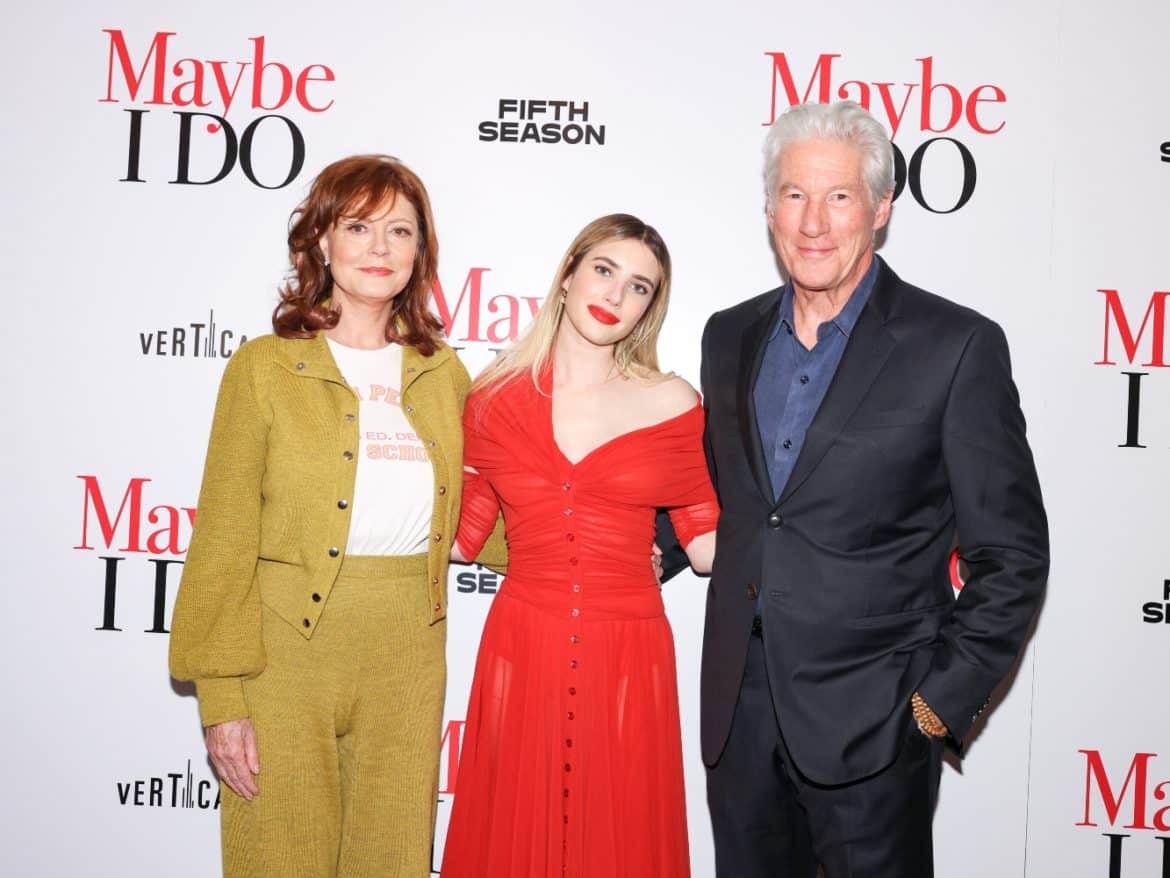 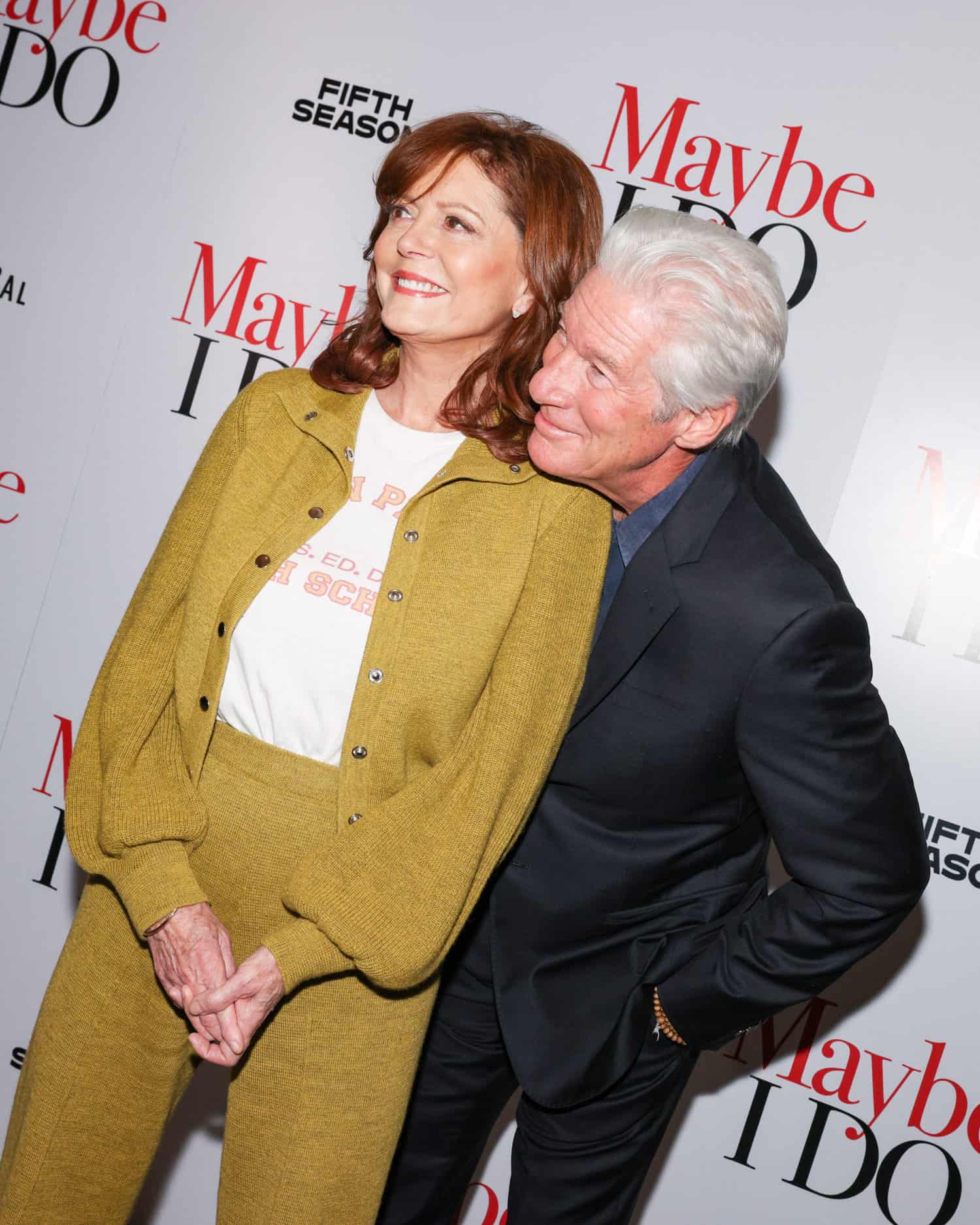 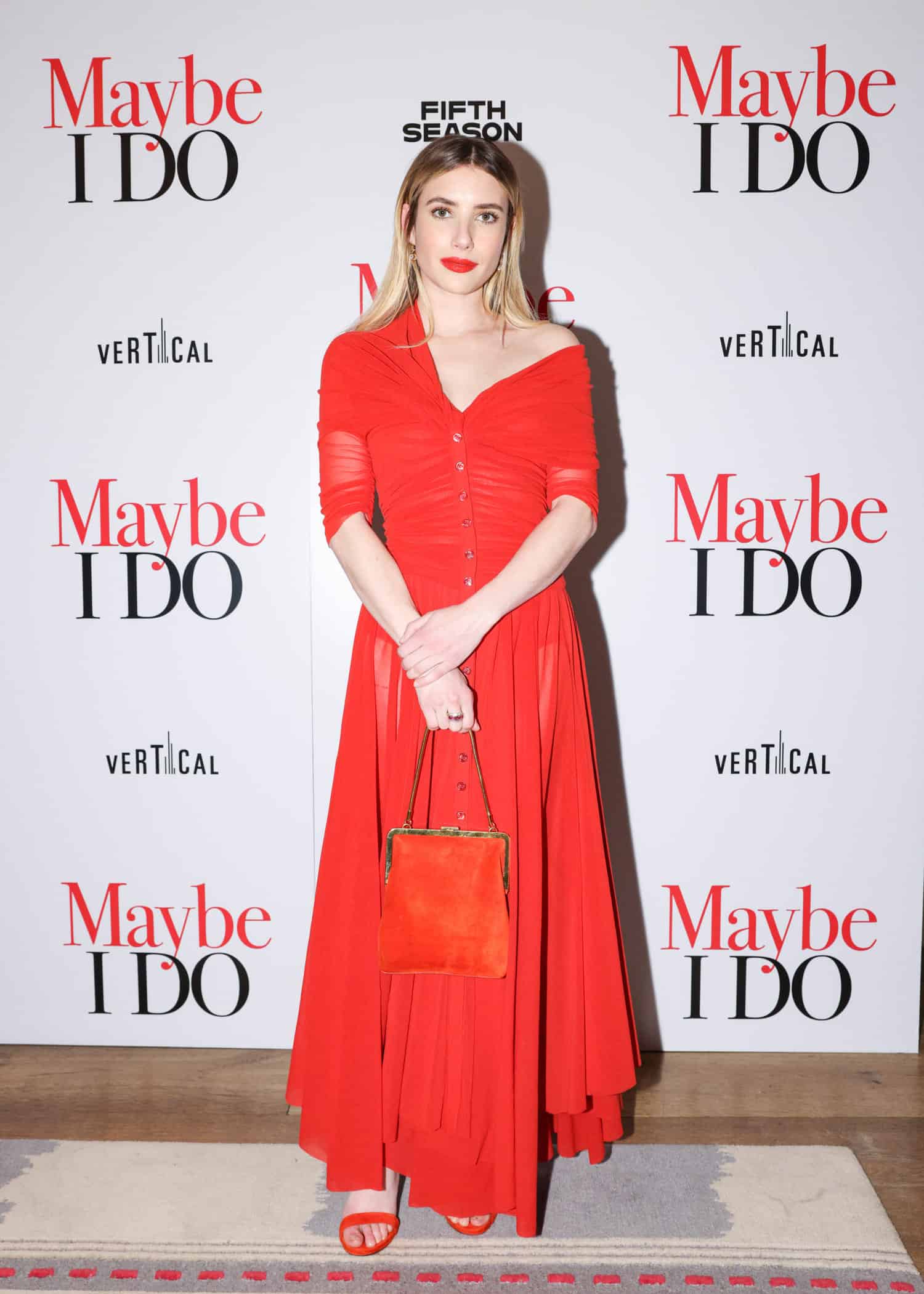 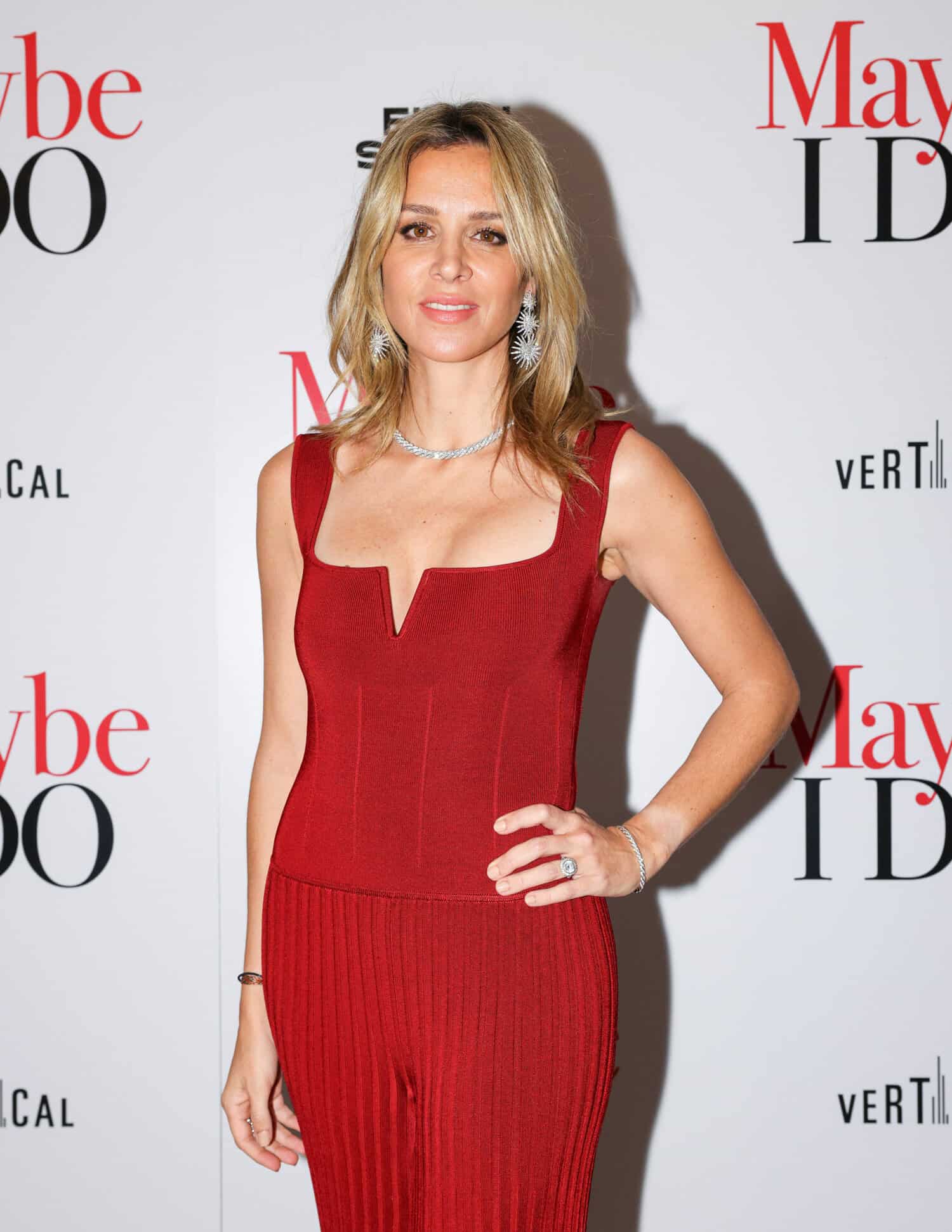 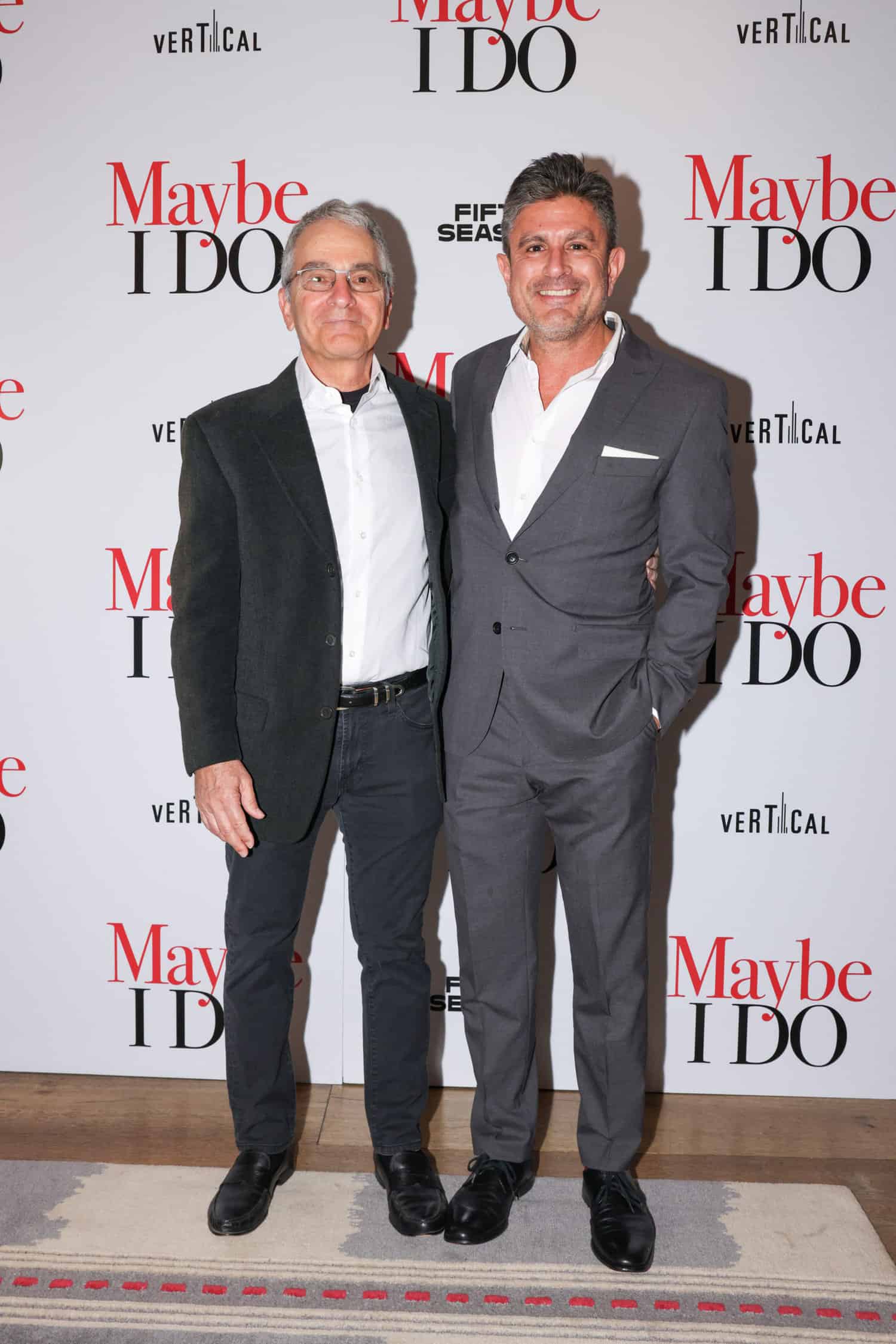 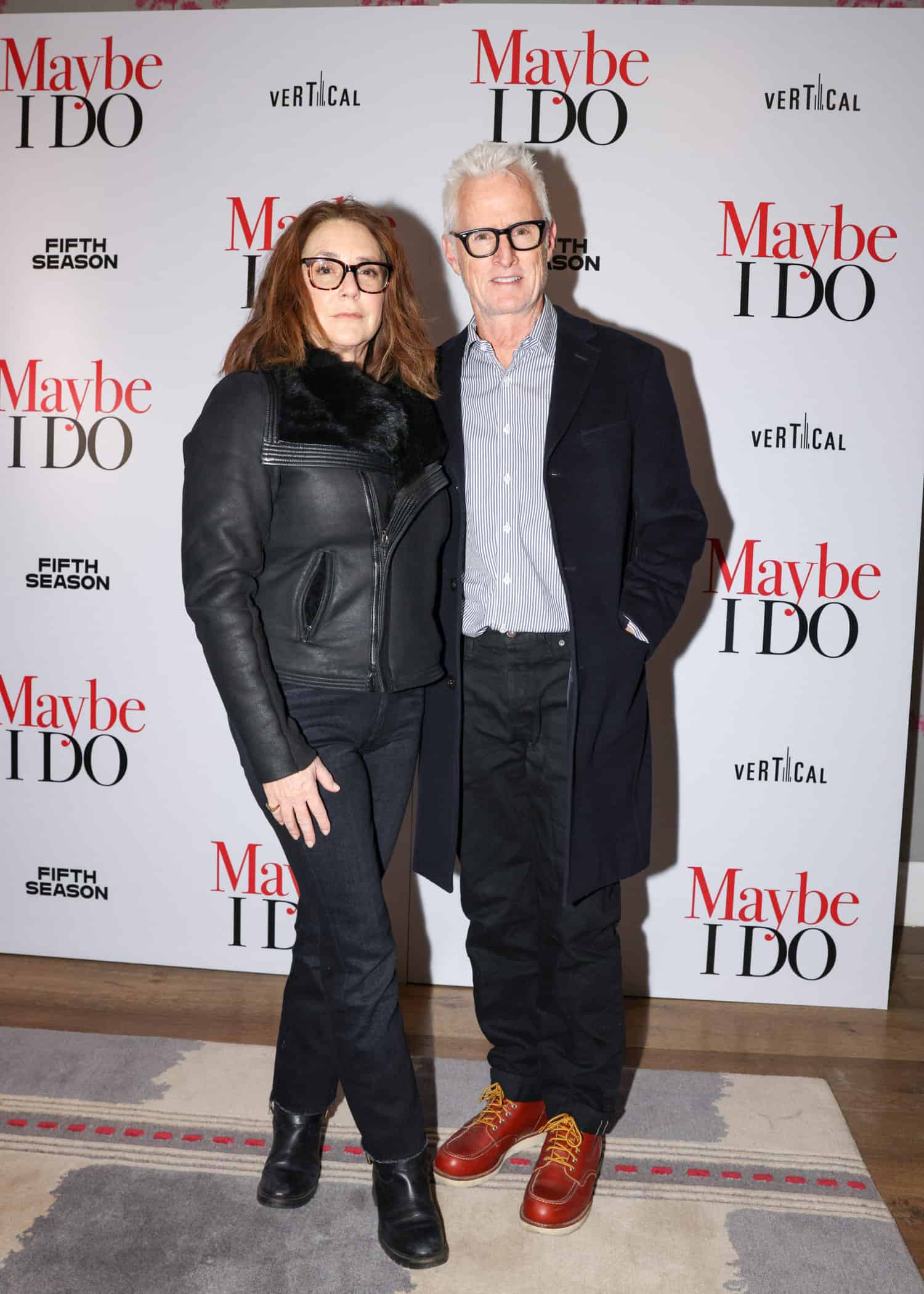 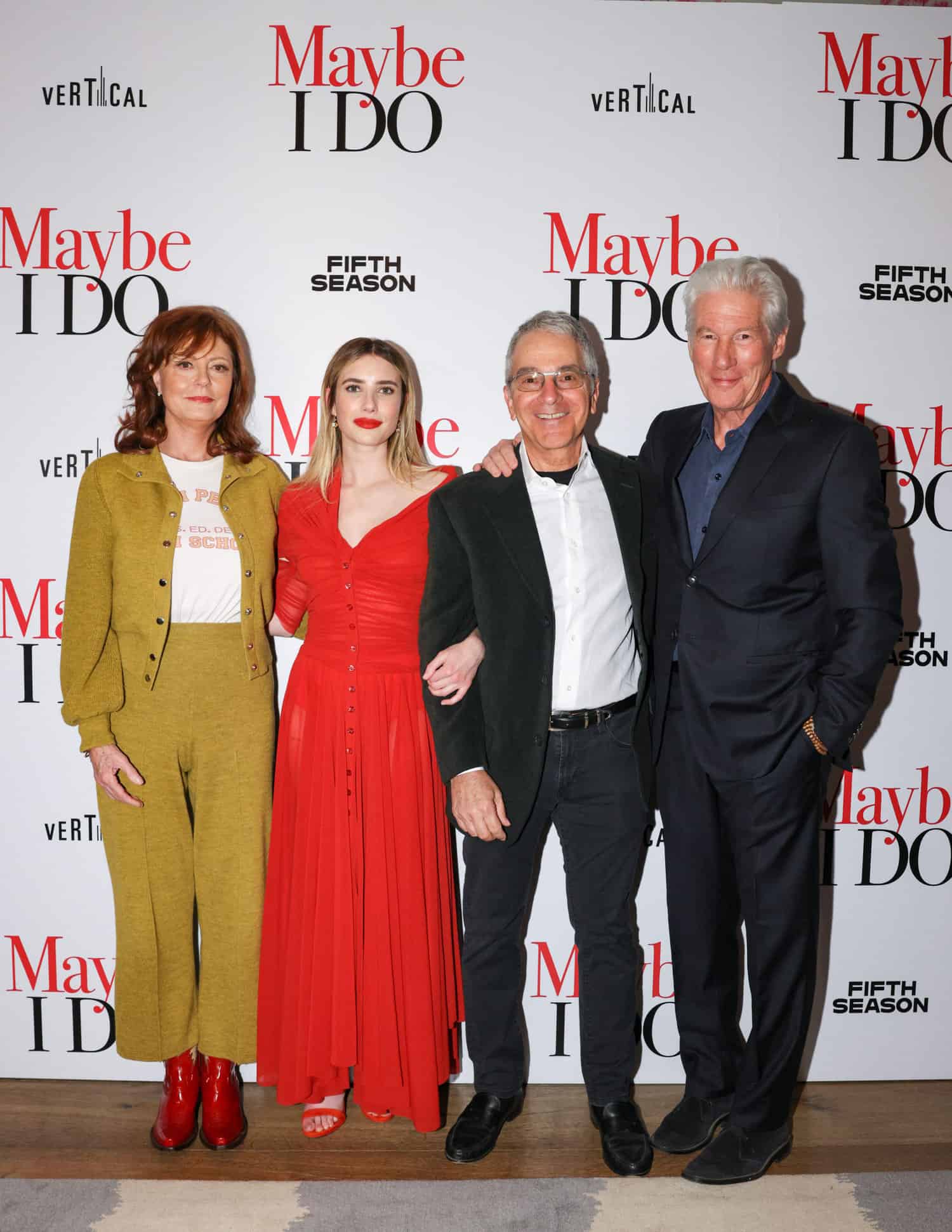 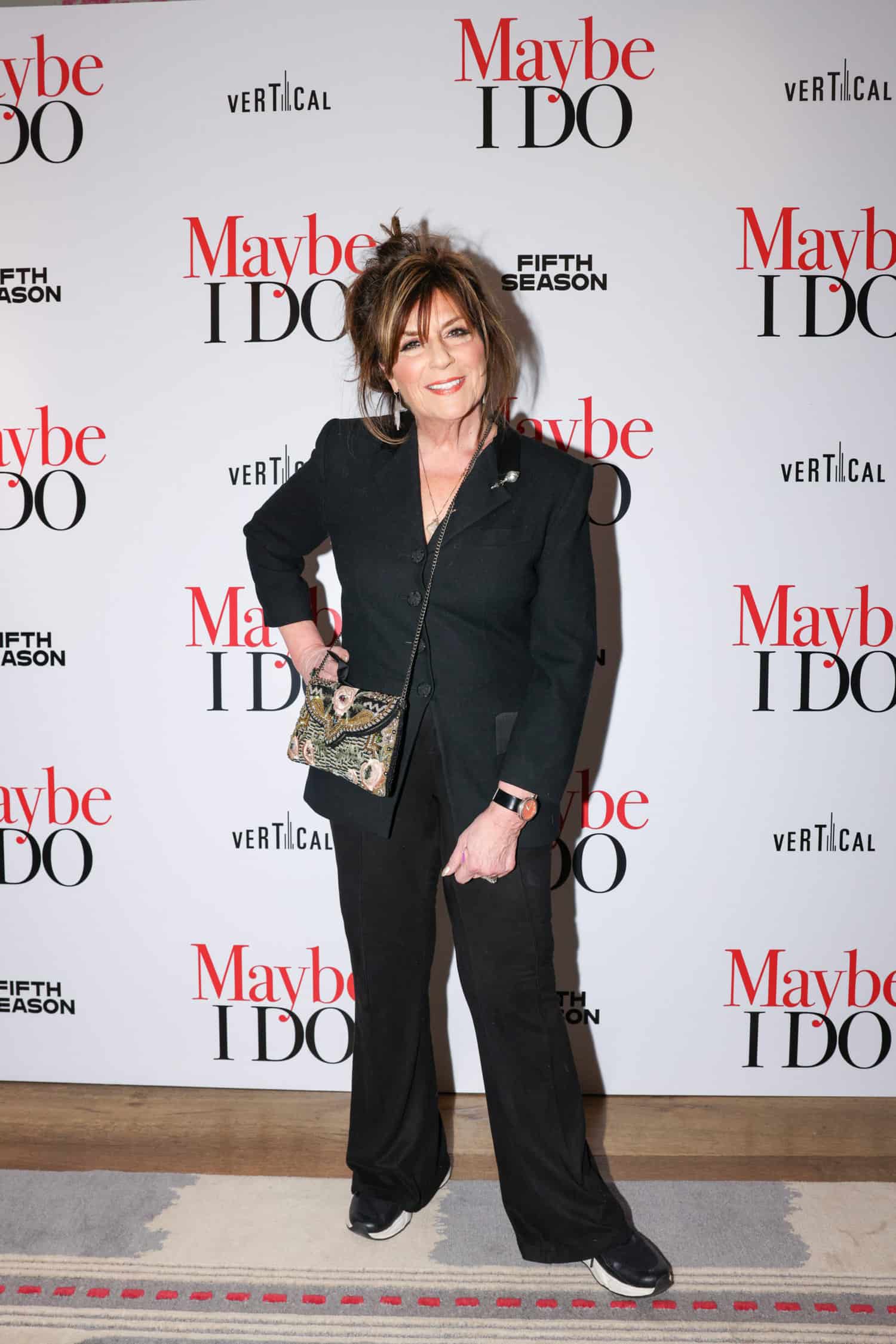 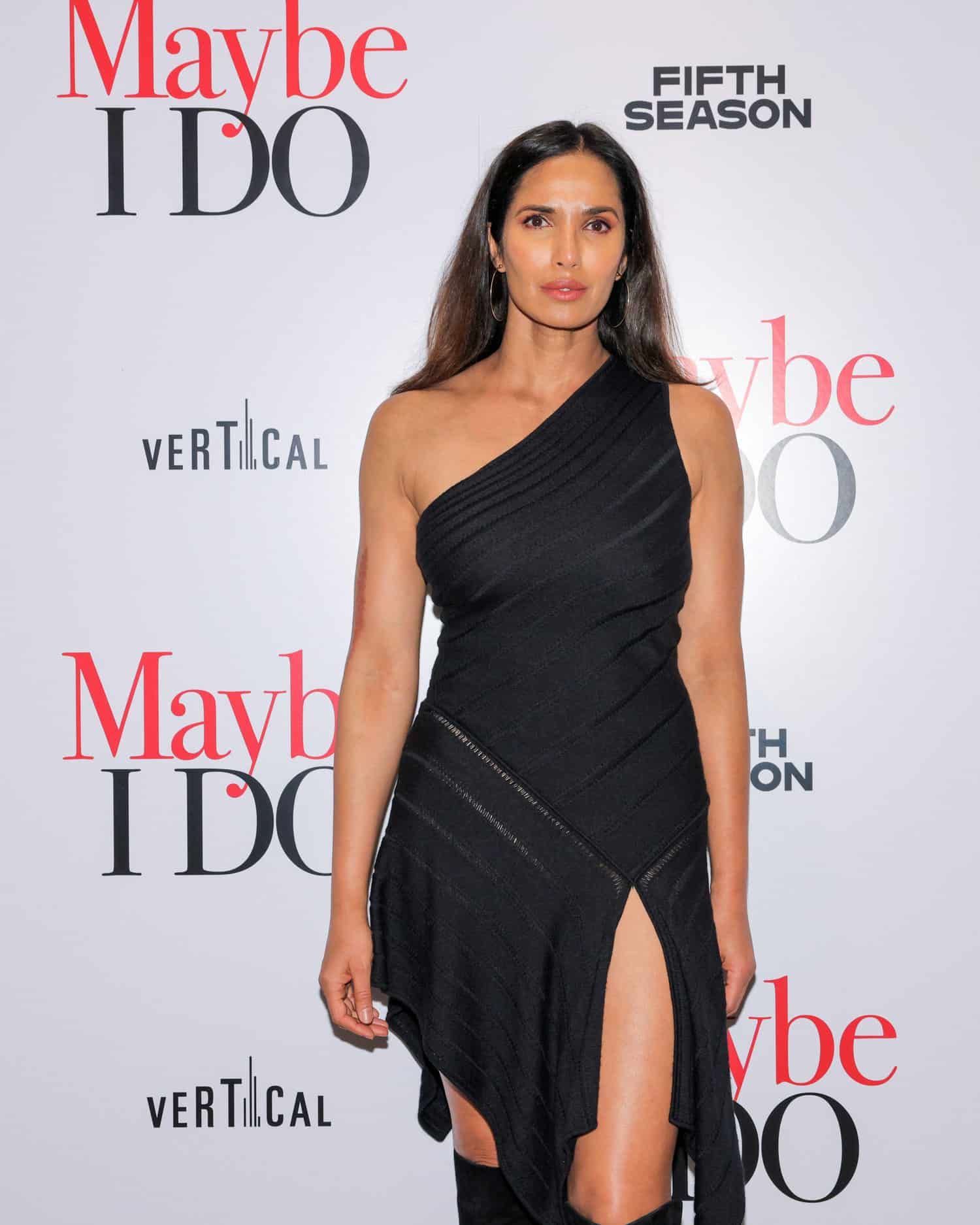 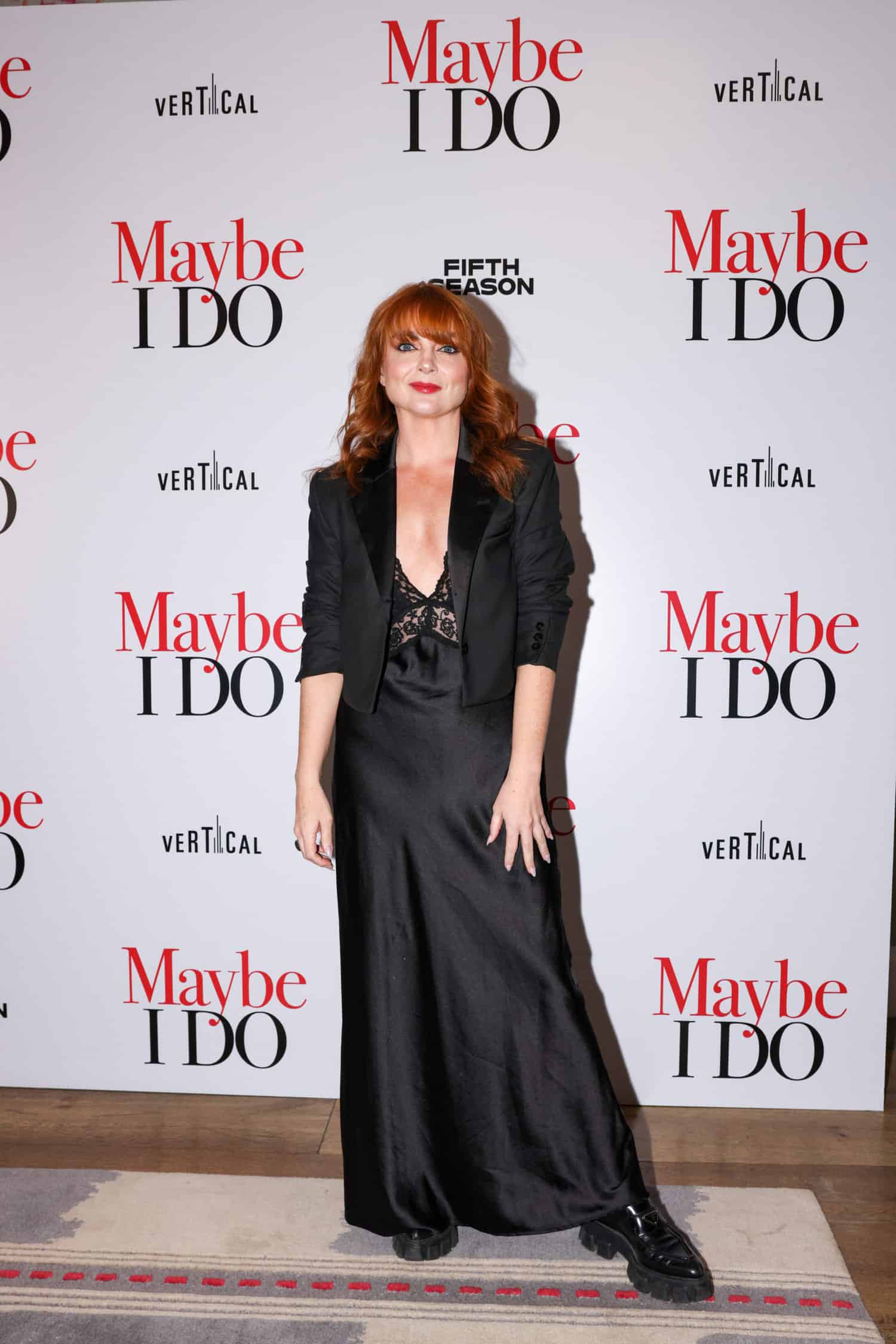 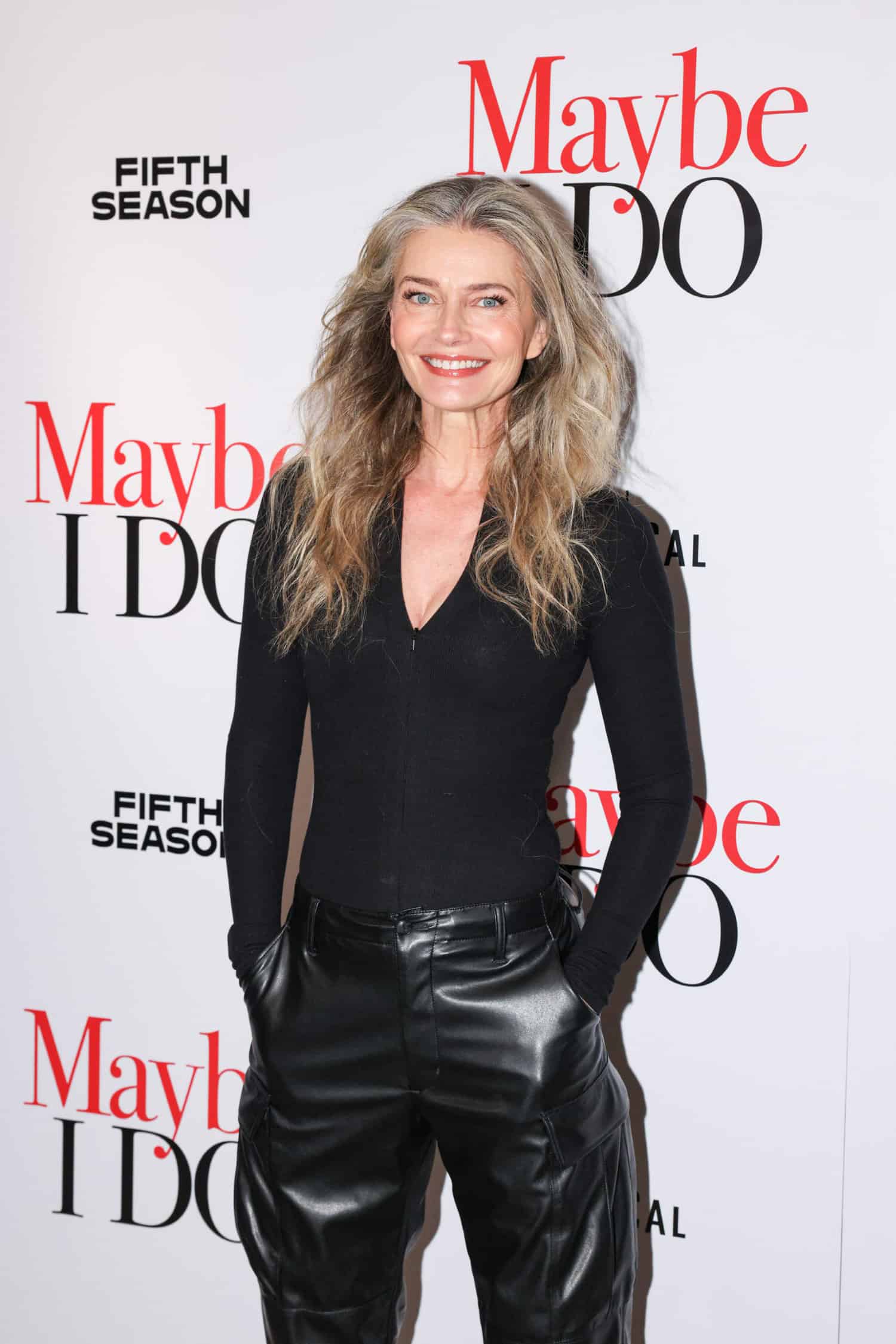 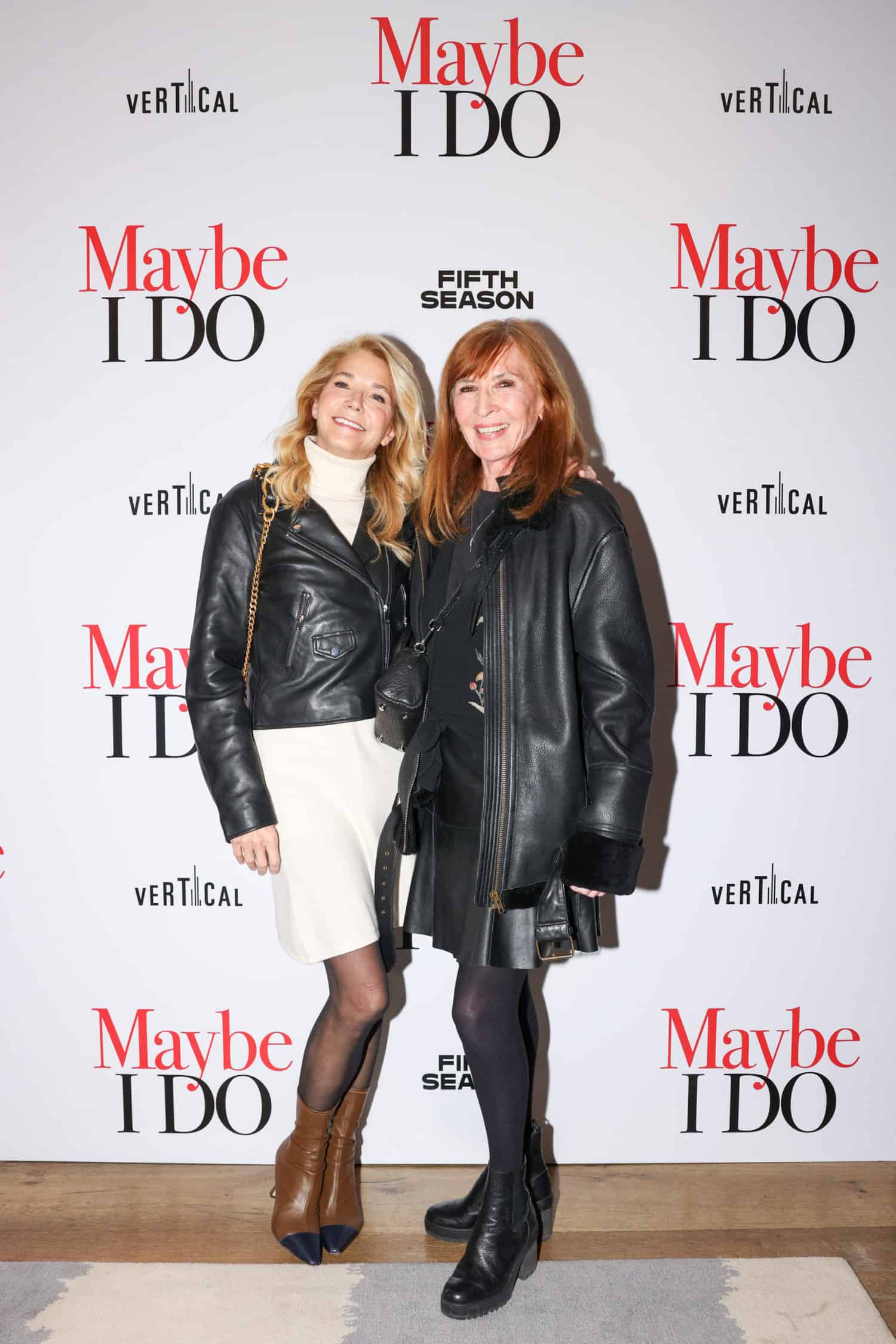 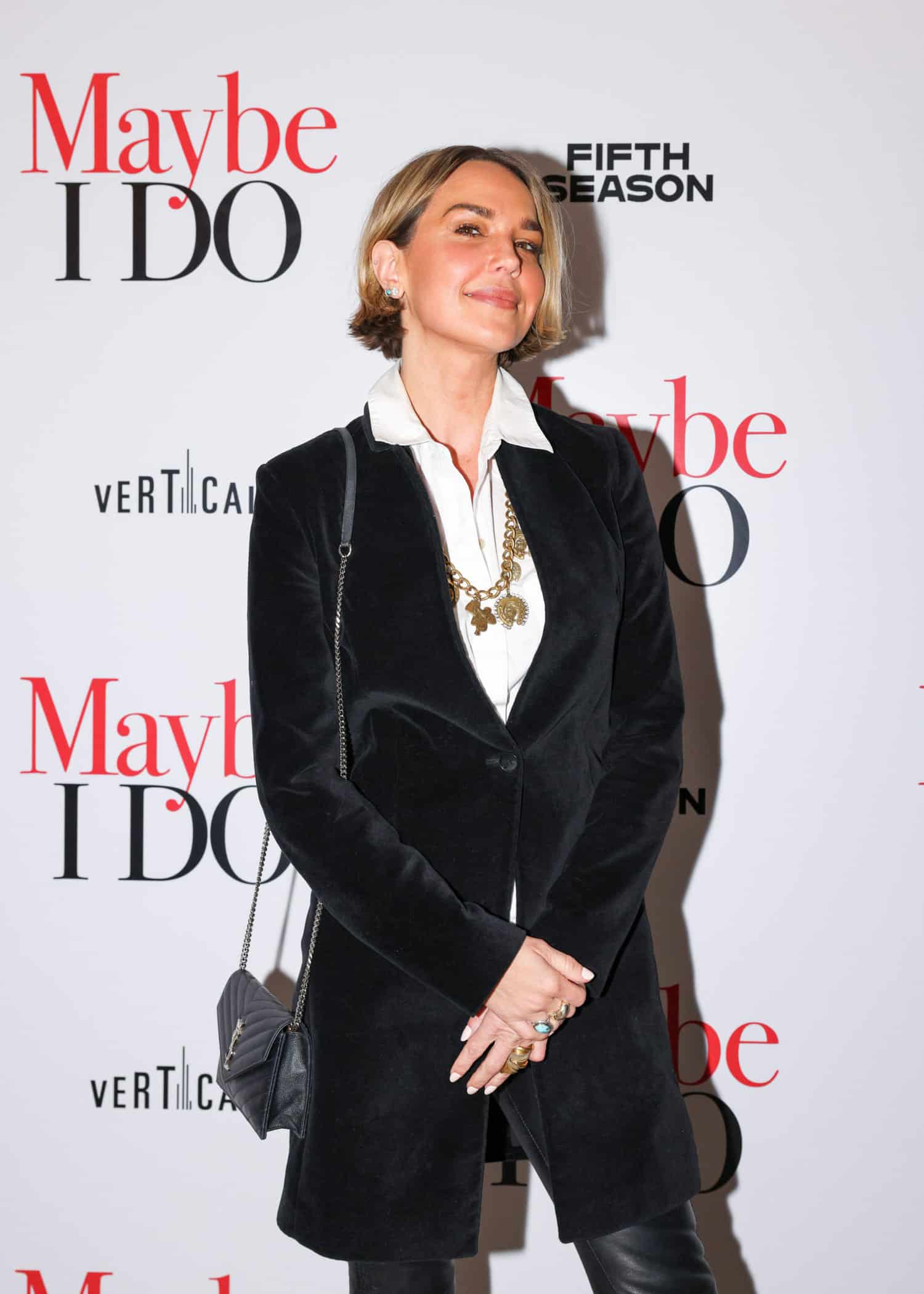 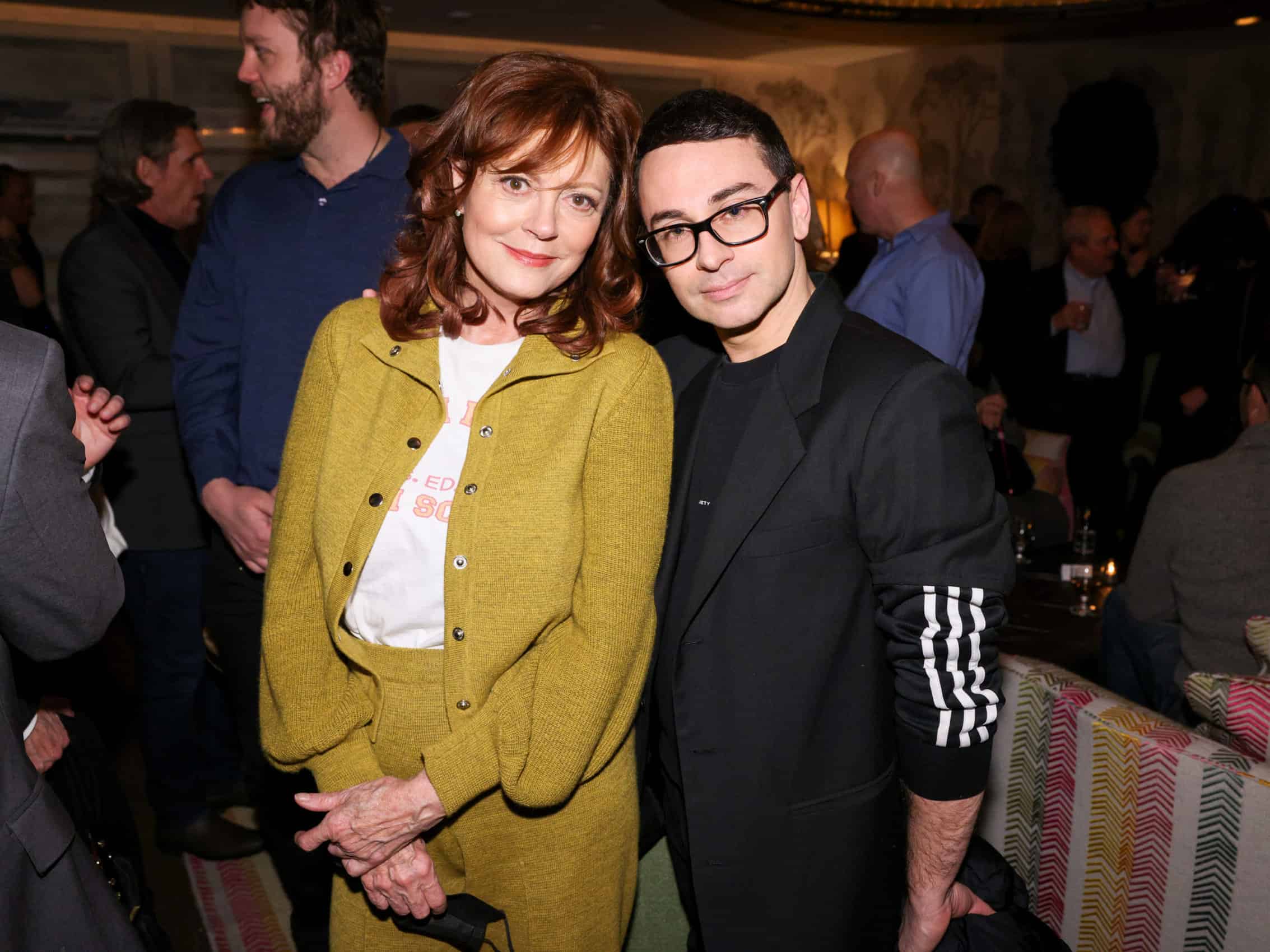 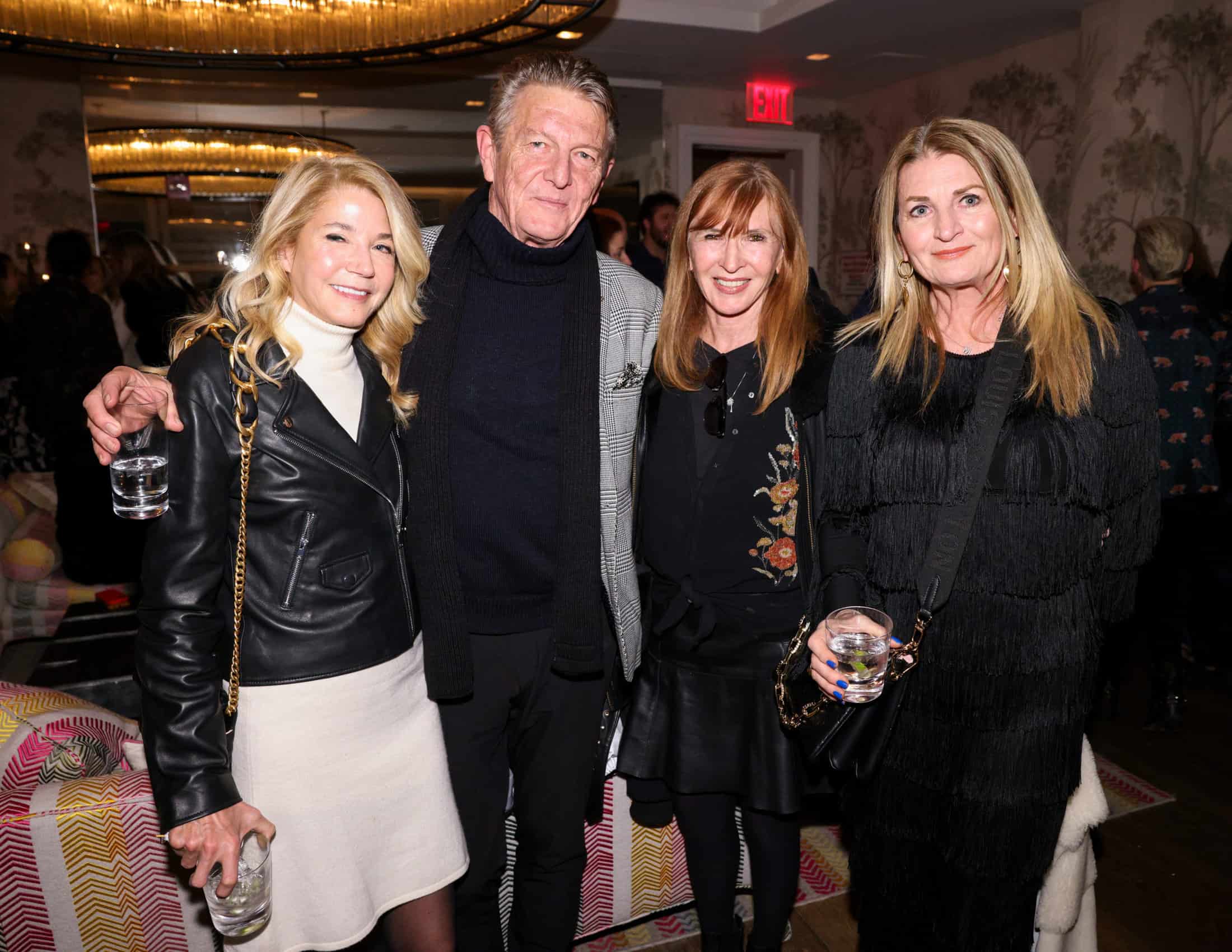 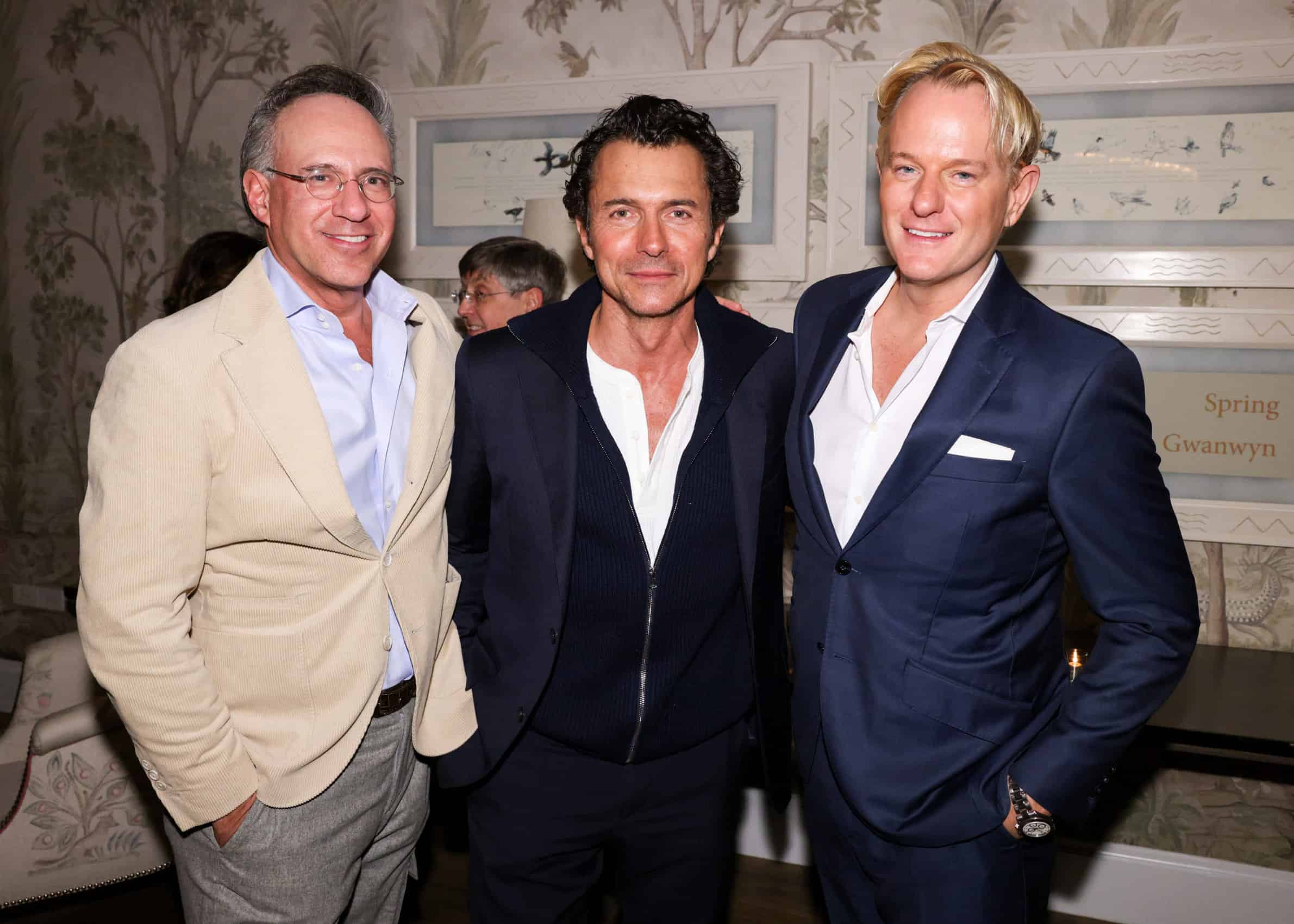 All you need to know about the upcoming Met Gala 2023

It might still be January, but all eyes are on the First Monday in May. Today, the The Met Museum announced the co-chairs for the Spring 2023 Costume Institute Benefit as well as the dress code. The sartorial theme, unsurprisingly, honors the late Karl Lagerfeld who is the subject of this year’s retrospective. As such, the dress code is simply: “In honor of Karl.” At the star-studded event which takes place on May 1, co-chairs are Michaela Coel, Penélope Cruz, Roger Federer, Dua Lipa, and Anna Wintour. As per a press release from The Met, the exhibition and the benefit for The Costume Institute are made possible by CHANEL, with major support provided by FENDI, and additional funding provided by KARL LAGERFELD and Condé Nast. The exhibit will feature some 150 pieces, spanning Lagerfeld’s career as creative director of Chanel, Chloé, Fendi, and his eponymous label, Karl Lagerfeld, as well as his time at Balmain and Patou. 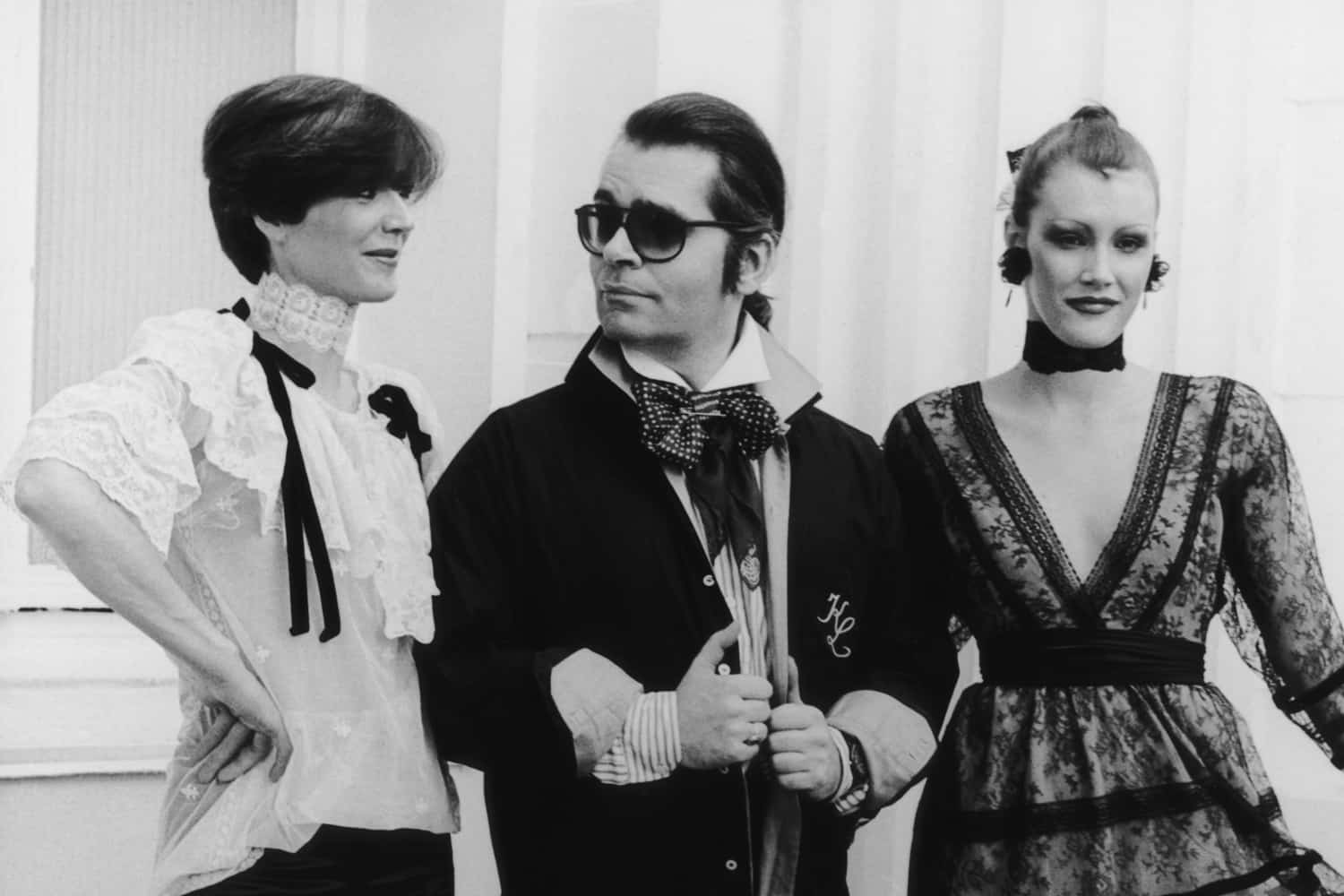 Kendall Jenner is back in the hot seat for Jimmy Choo. Reprising her role as campaign star for the footwear and accessories brand and its TIME TO DARE series, Jenner was captured in Manhattan against the city skyline by Carlijn Jacobs. The supermodel shows off the Spring ’23 collection hero pieces—which nod nostalgically to Y2K when our Kenny was a mere tot—such as neon and pastel hues and patent denim. Peep the campaign below! 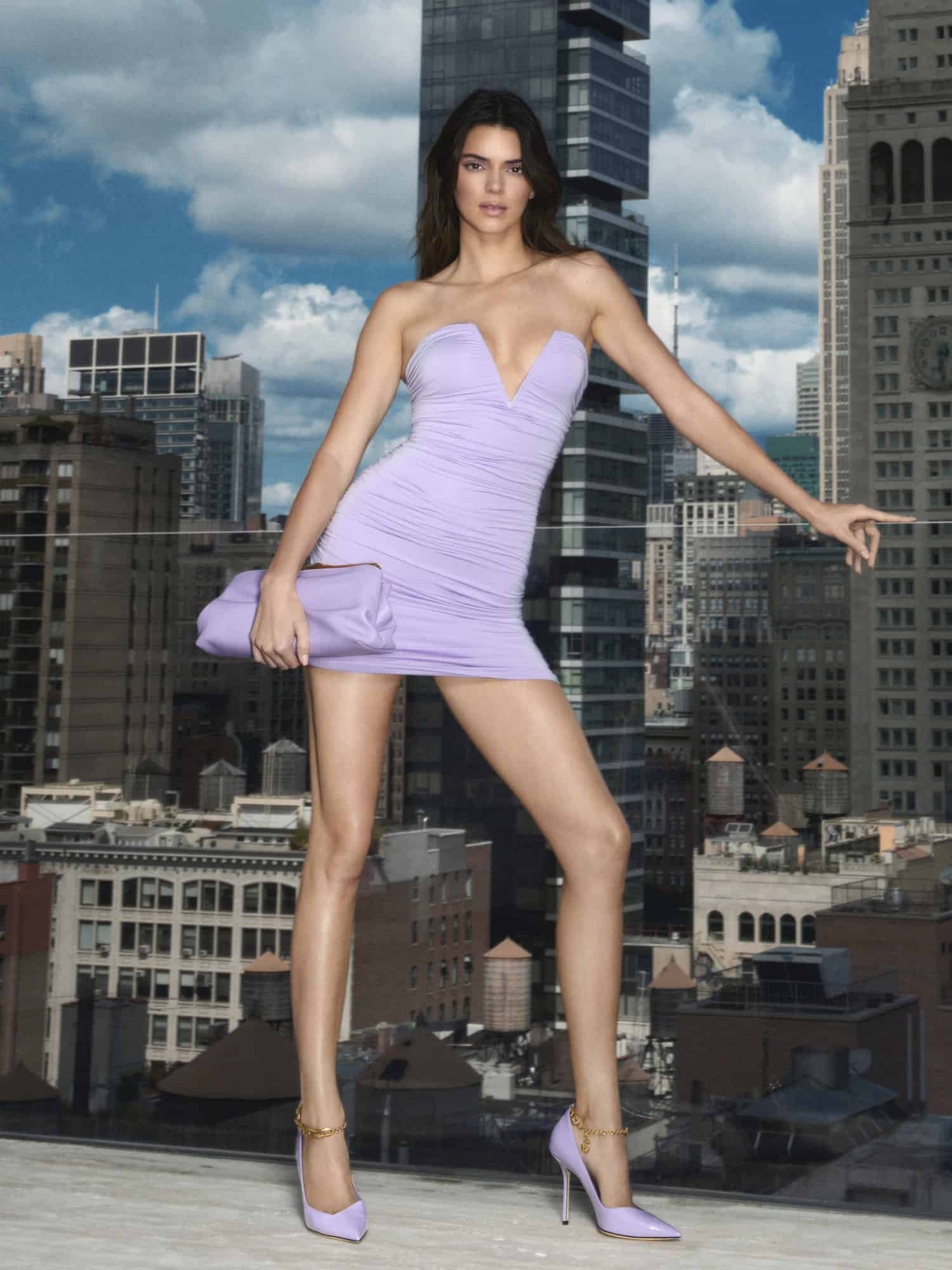 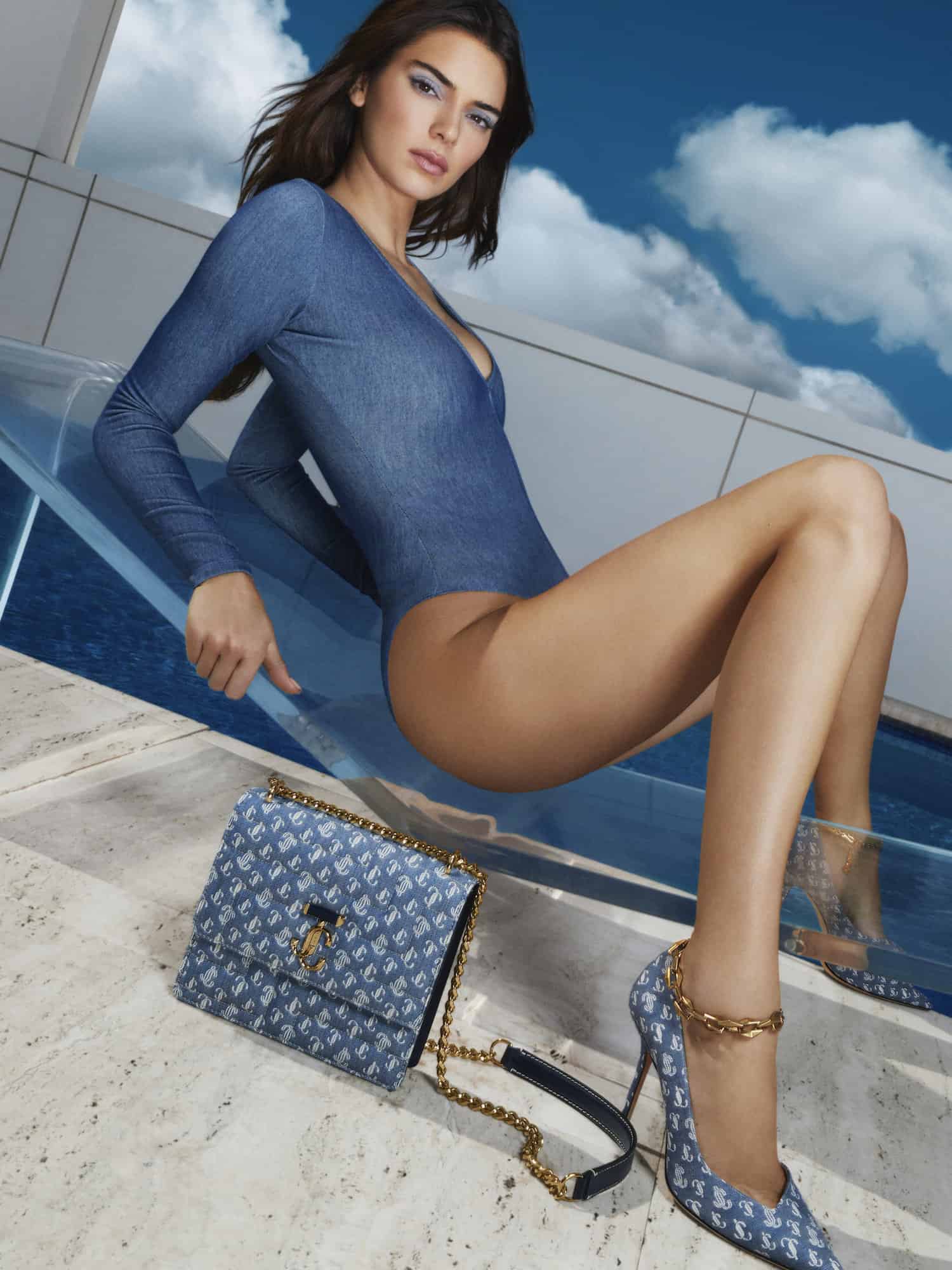 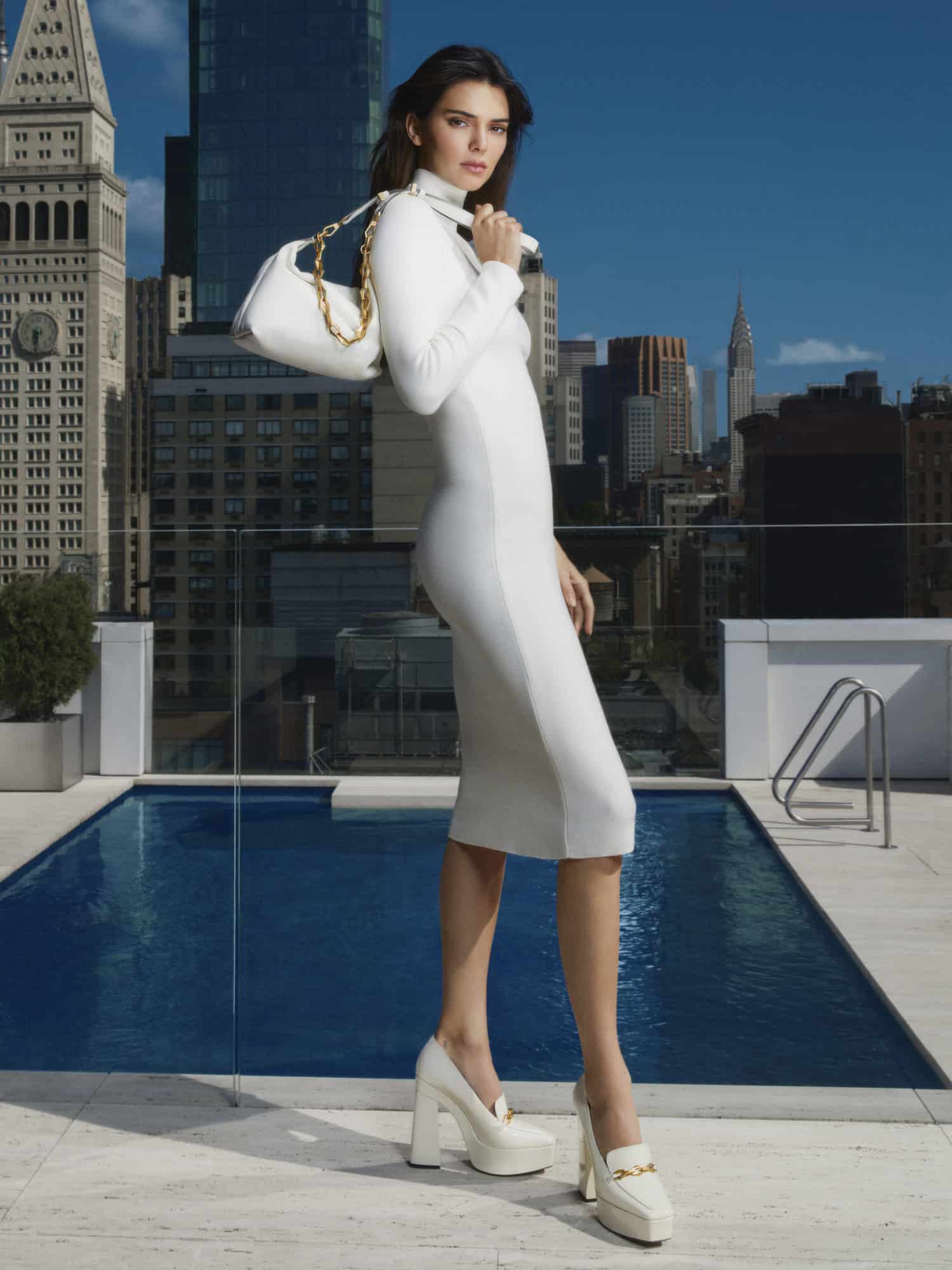 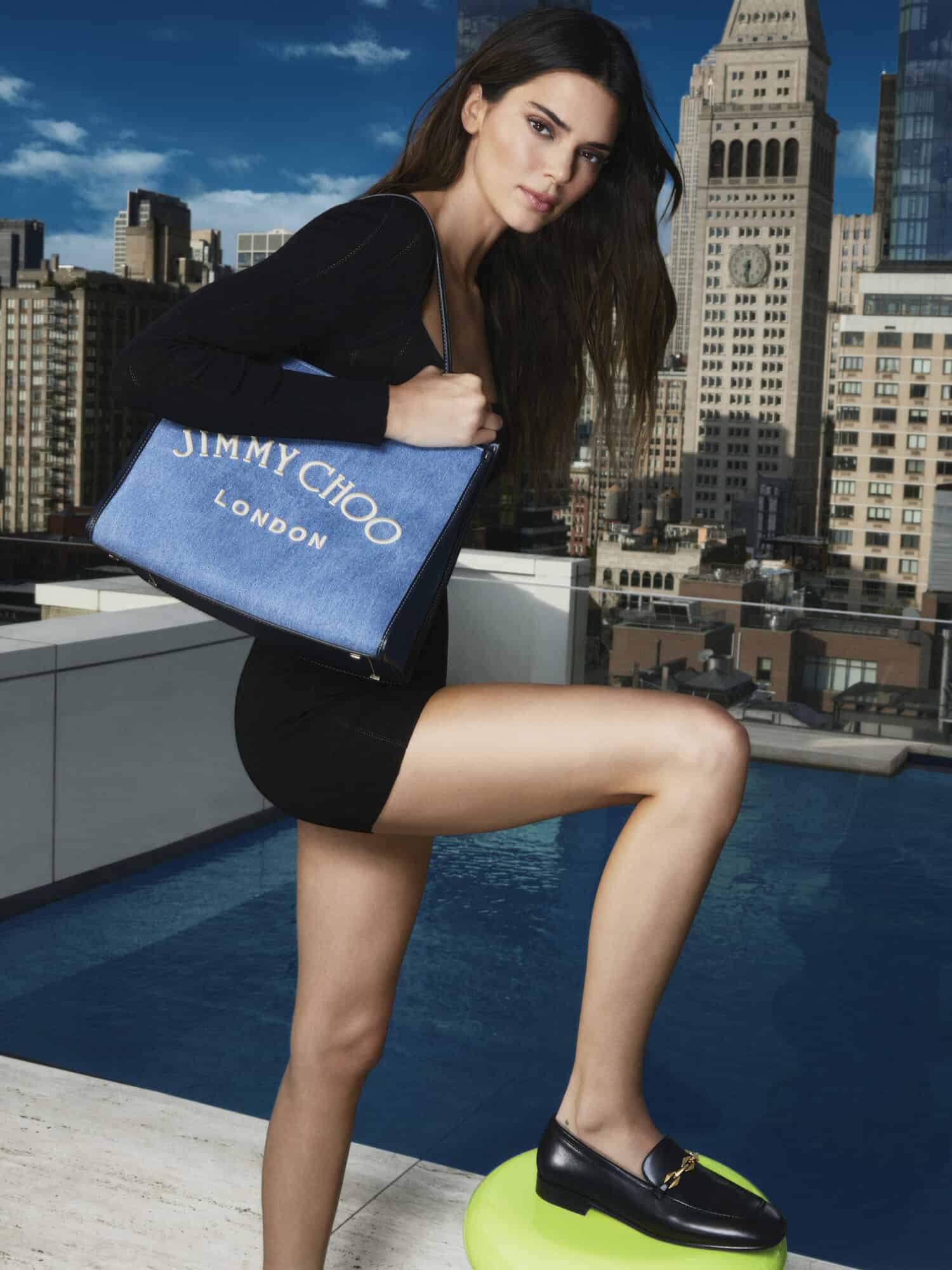 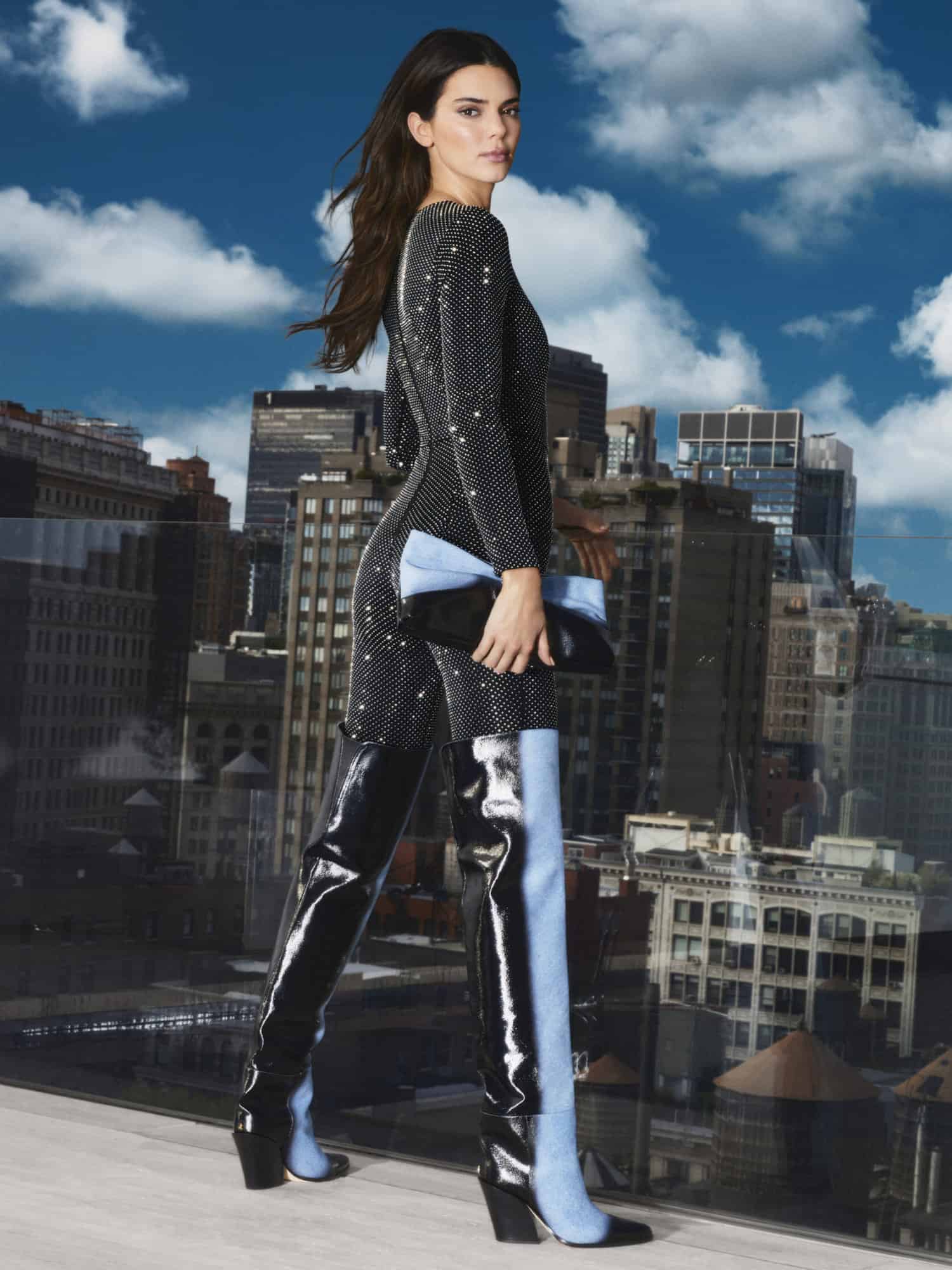 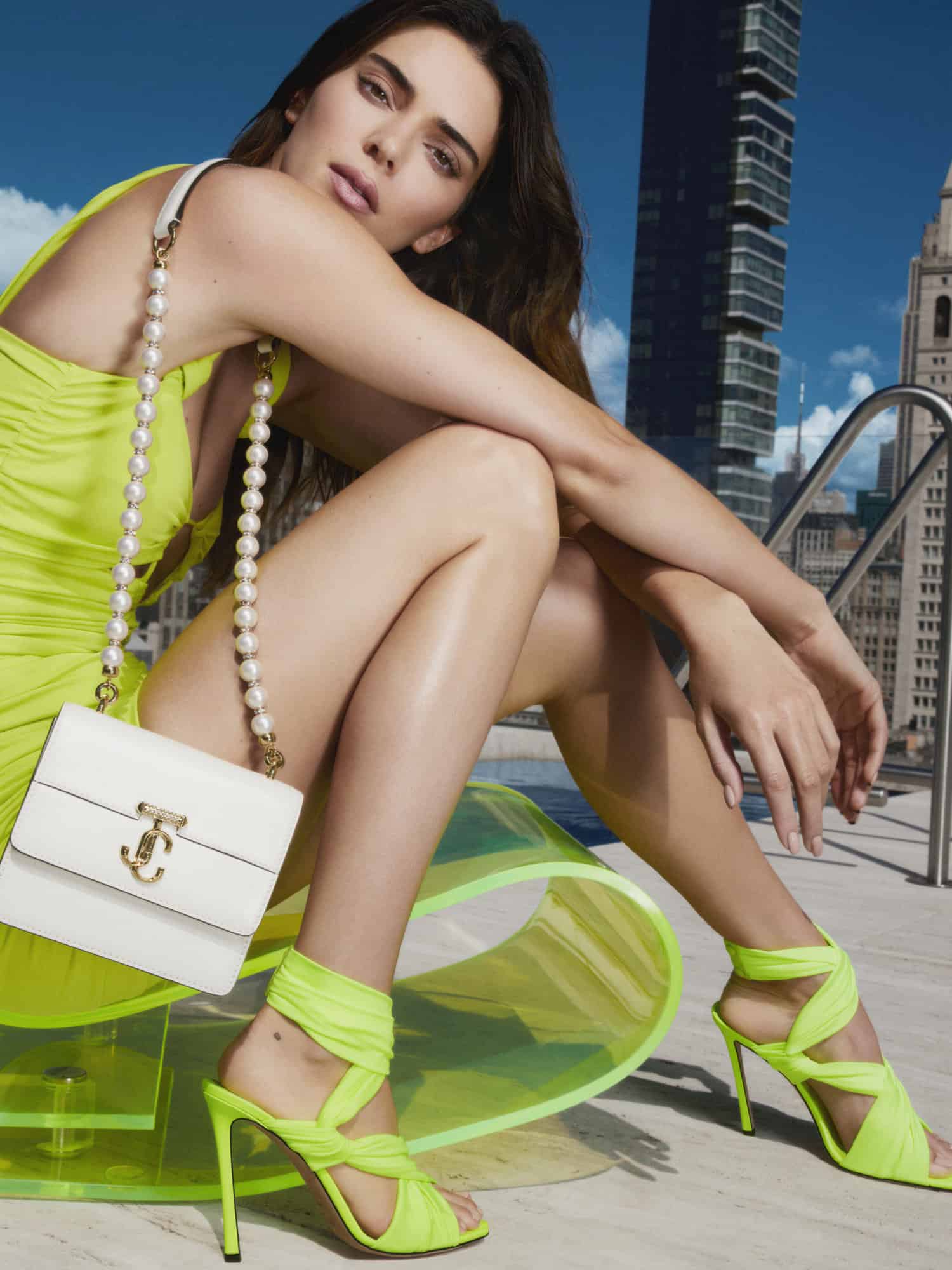 Luxury retail veteran Elizabeth von der Goltz has announced her next move: chief fashion and merchandising officer at Farfetch and chief executive officer at London-based Browns. Notable front row fixture and street style savant Von der Goltz was previously chief commercial officer at Matchesfashion (she left the company in September 2022) and global buying director at Net-a-Porter. Along with von der Goltz, Sindhura Sarikonda is joining Farfetch as president for the Americas and Stephanie Simon is joining the business as vice president for Community and Web3. Farfetch’s current chief brand officer Holli Rogers and current chief growth officer Martin Avetisyan are both set to leave the company. 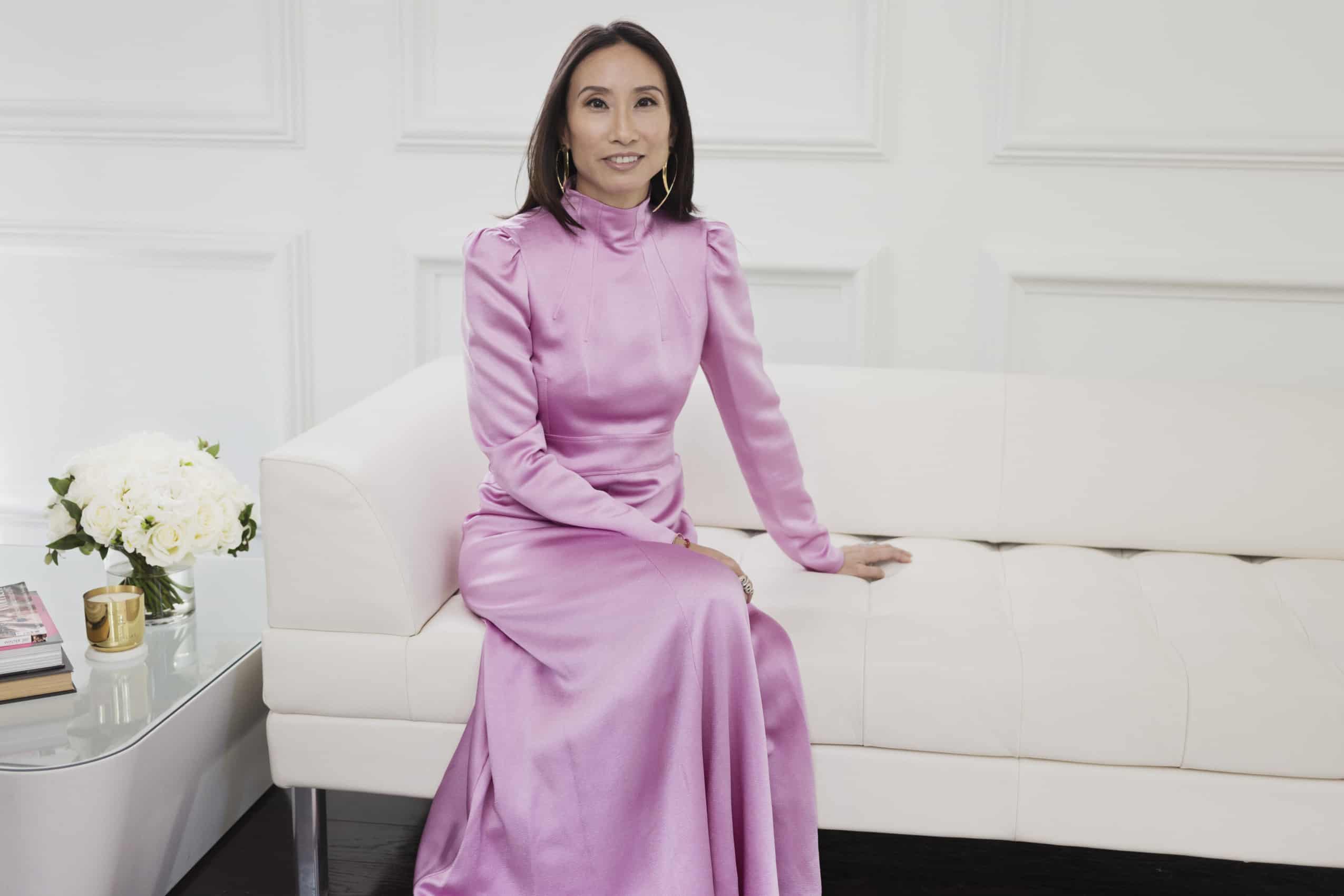