Meghan and Harry’s Exit Could Affect the UK Economy, When Gigi Styled Bella 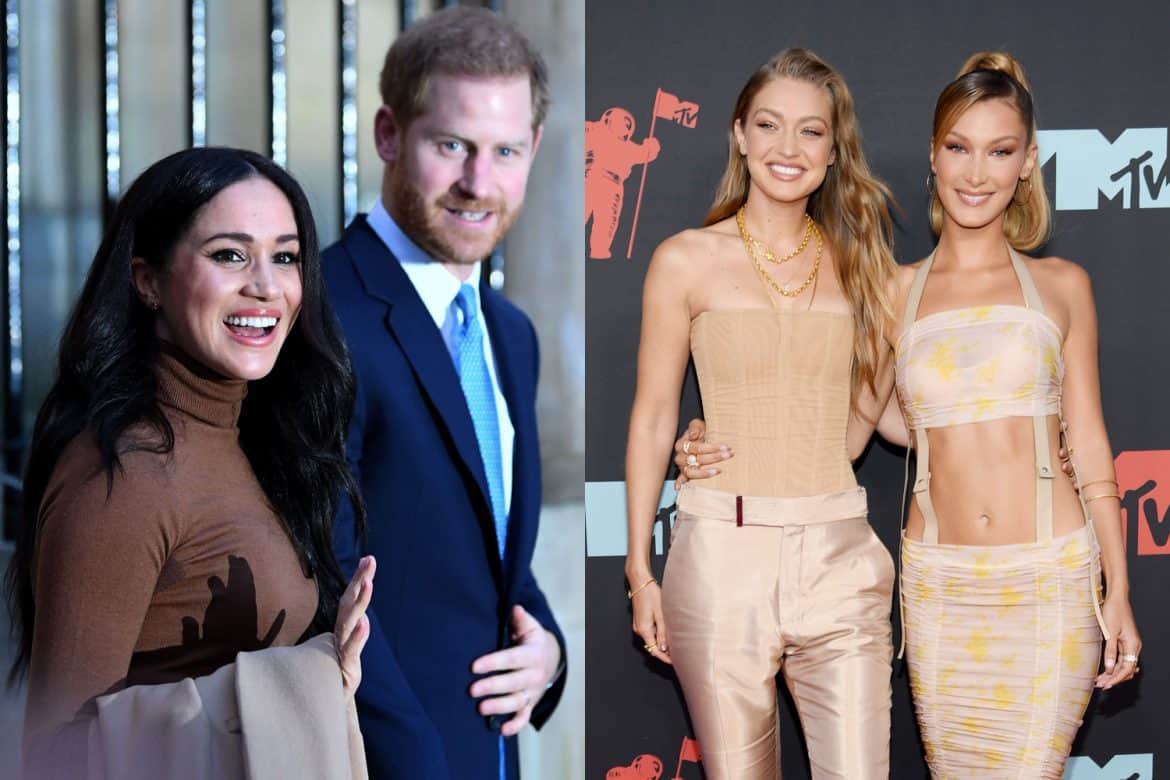 Will Meghan and Harry’s Exit Have an Affect on the UK Economy? (The New York Times)
Brand Finance, a brand valuation consultancy company, estimates that the royal family generates about £2 billion ($2.61 billion USD) to the British market annually through “promoting endorsements and royal warrants to bolstering soft power.” The 2018 wedding of Meghan Markle and Prince Harry alone was estimated to generate £1 billion ($1.3 billion USD) for the economy. With that in mind, it’s worth wondering if the Duke and Duchess of Sussex’s impending departure will have an affect on how much is brought in.

Per their original statement on Instagram, the Duke and Duchess said they have an interest in “continuing to honour our duty to The Queen, the Commonwealth, and our patronages.” So even if they step down as senior royals, their connection to the family might still be enough for fans and tourists. Meanwhile, David Haigh, CEO of Brand Finance, believes the rest of the family will still generate funds. “Kate and William were driving that long before Meghan arrived on the scene,” he told the New York Times. “The growth thanks to the next generation may be less than was hoped for after this, but I doubt the cash flow will actually decline. ‘The firm’ remains too strong an institution.” 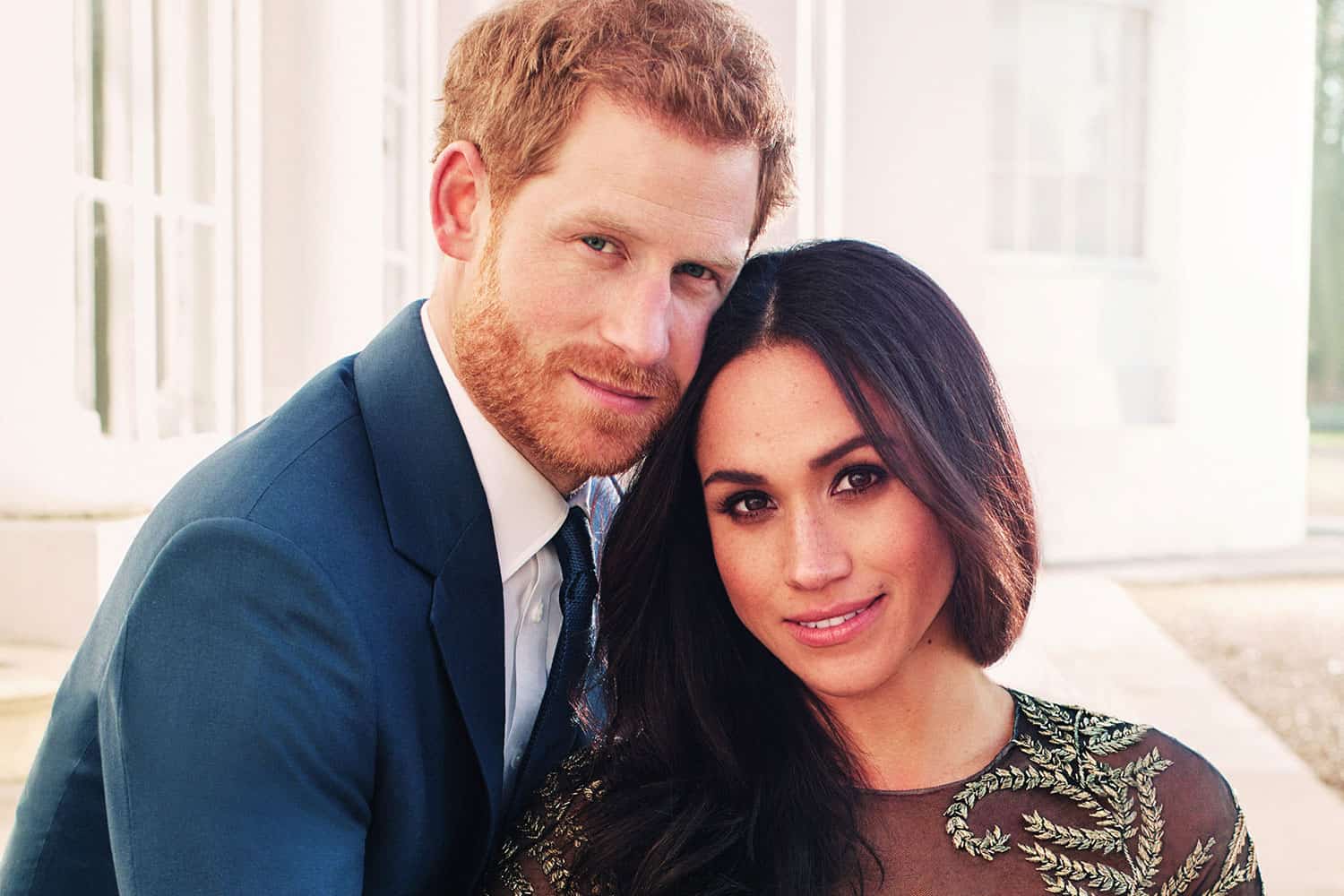 Harry and Meghan, the Duke and Duchess of Sussex (Alexi Lubomirski)

The calendar is available to order online now.

Versace Presents a Bouquet of Roses for Pre-Fall 2020
Prints have always been important to the house of Versace. For the past few years fans have been getting a kick out of seeing archival styles — including the jungle print, the heart print, and the Baroque pieces — back on the runway. But while nostalgia is fun, it’s also nice to see something new. This season, Donatella is getting fun and floral with roses. A big, bold rose print add color and vibrancy to the collection, while embroidered flowers add interest to tailored pieces. The silhouettes themselves draw from ’90s references with a utilitarian edge — overall, the collection features an array of staple pieces with enough of an update to get collectors and die-hards excited. 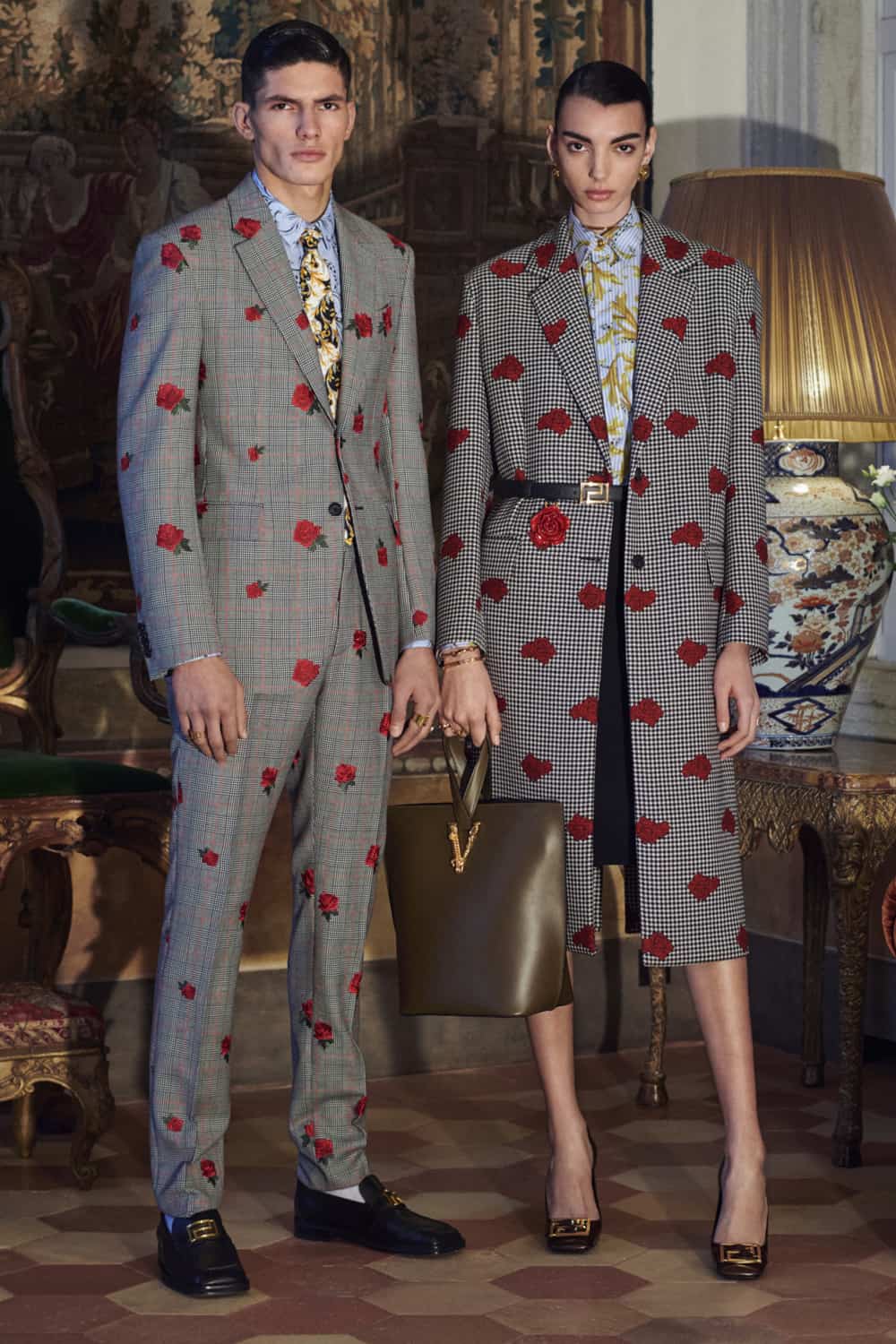 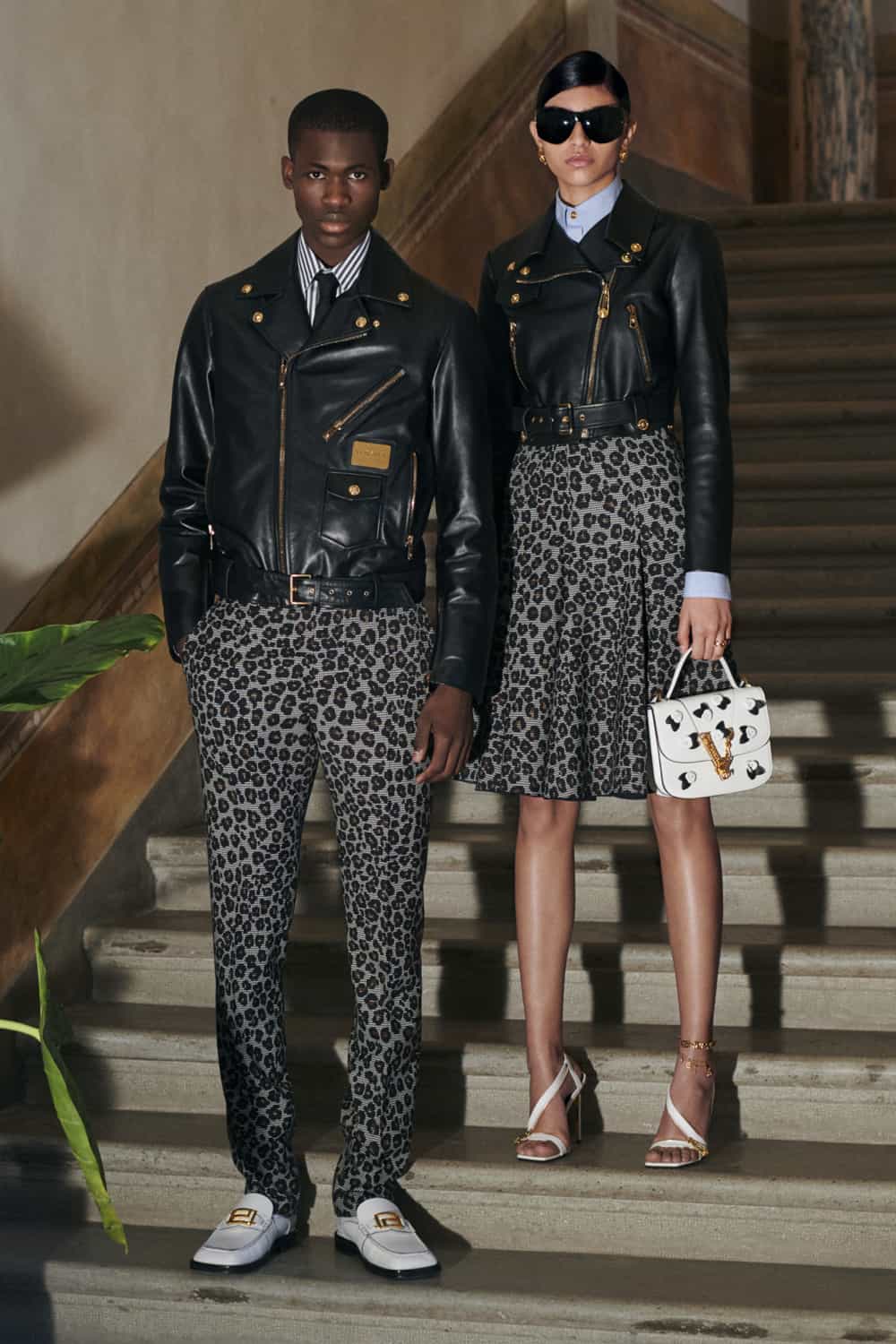 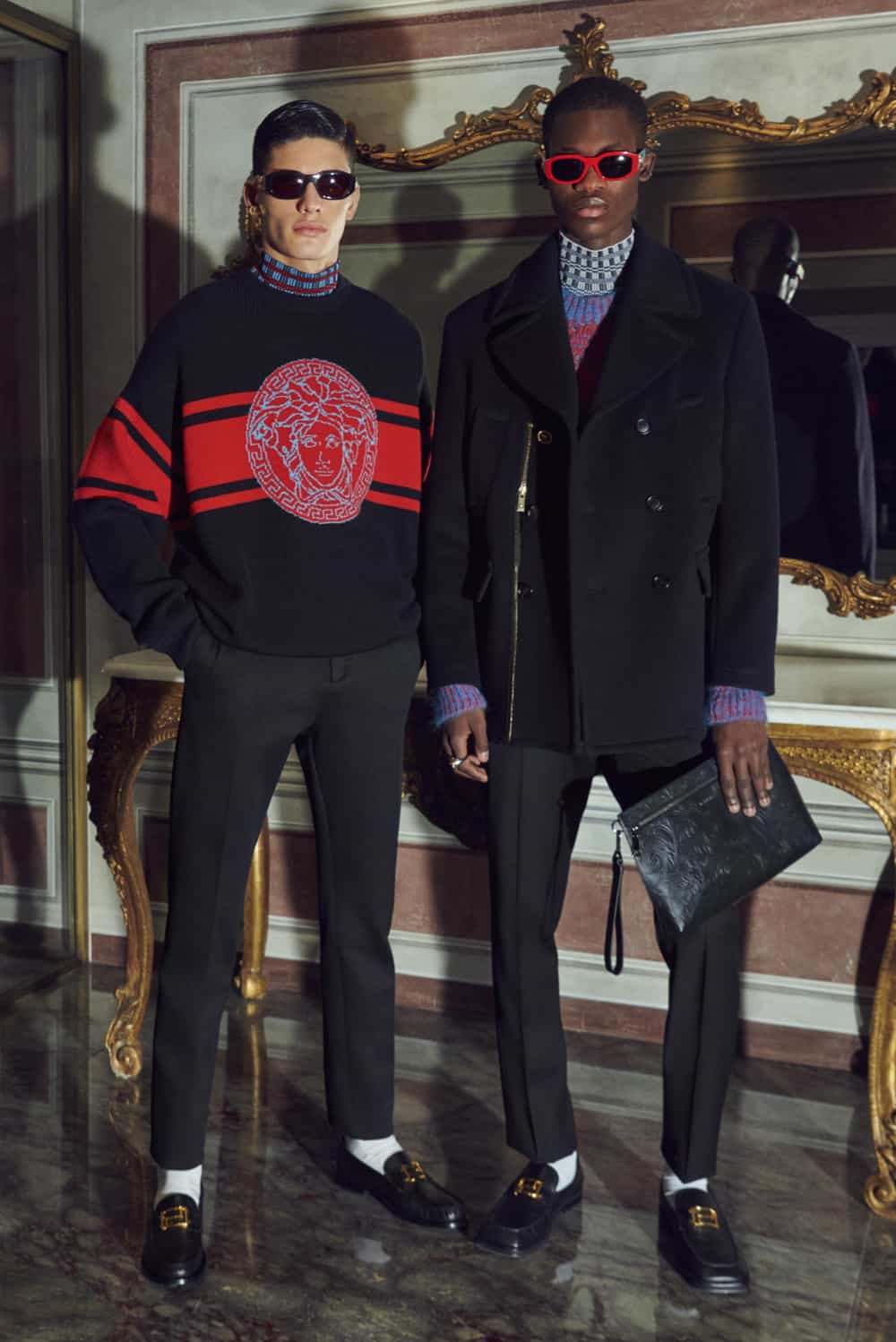 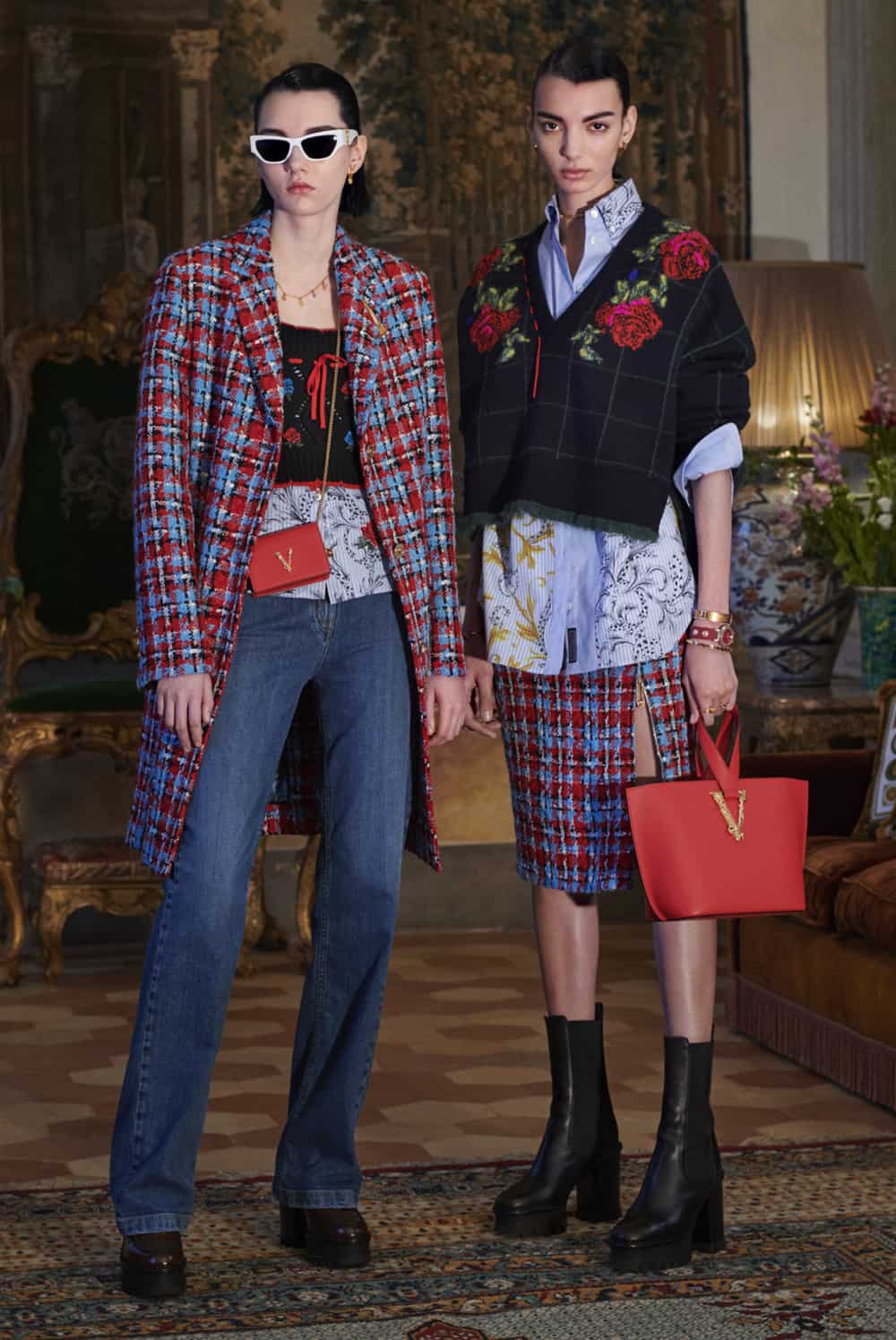 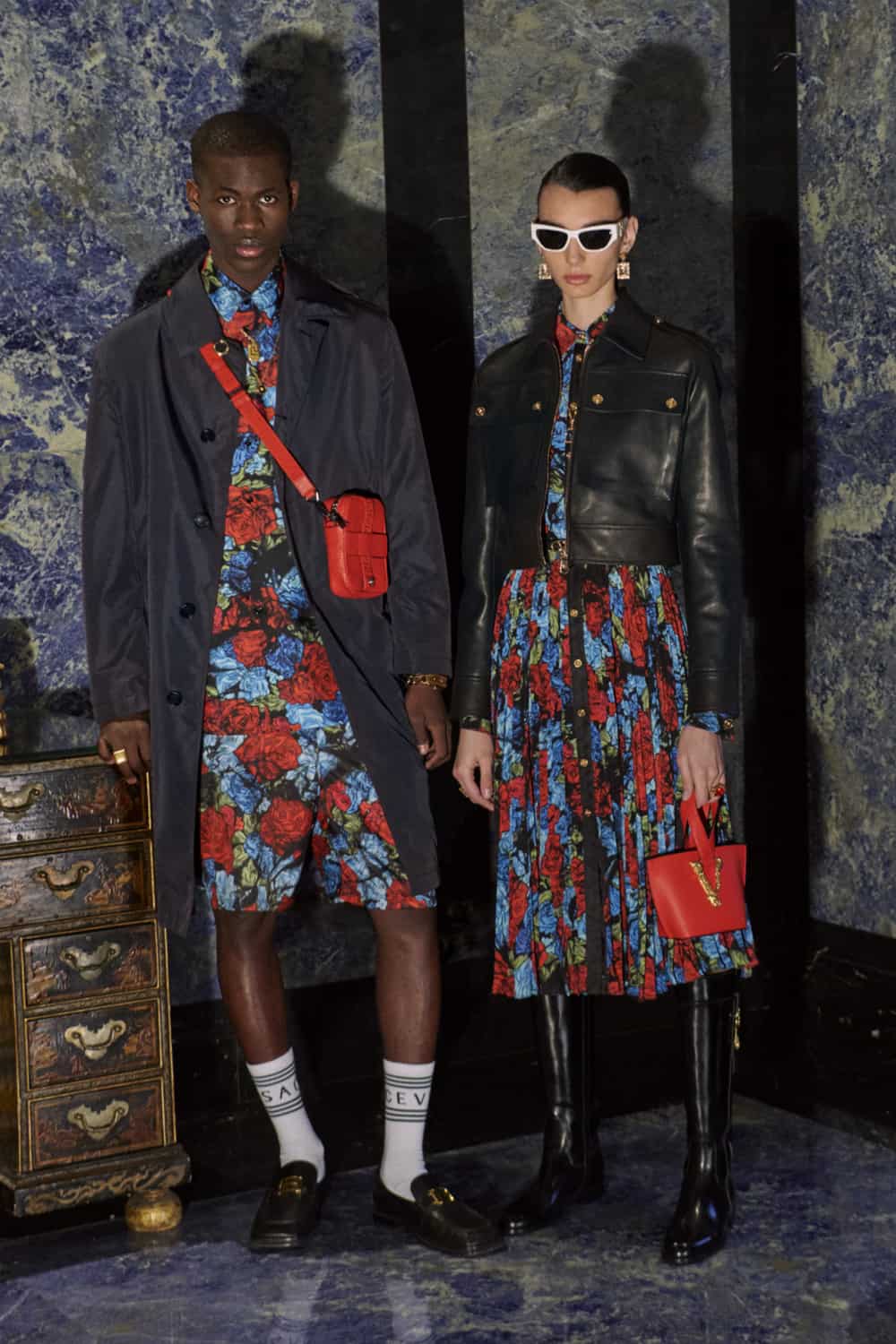 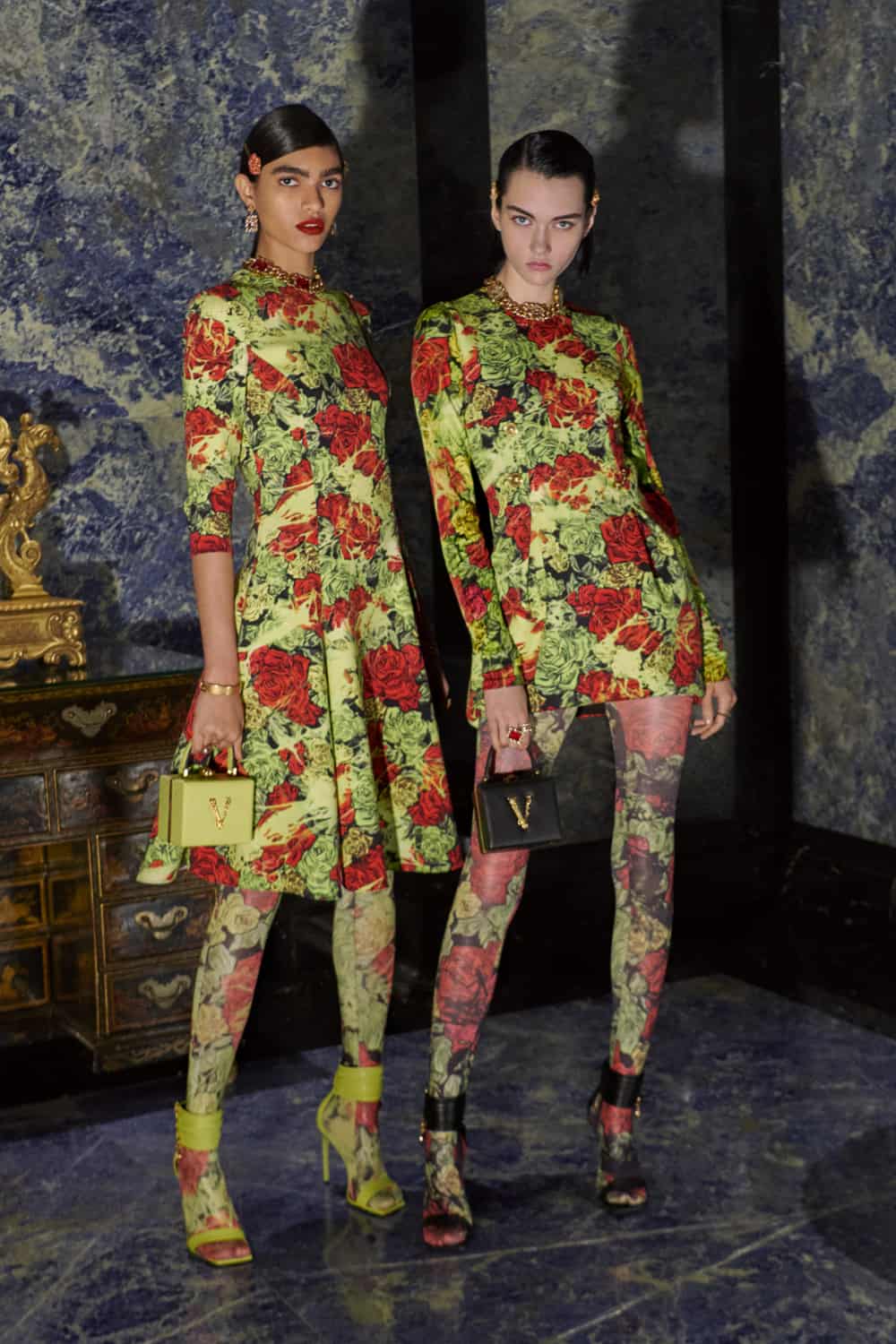 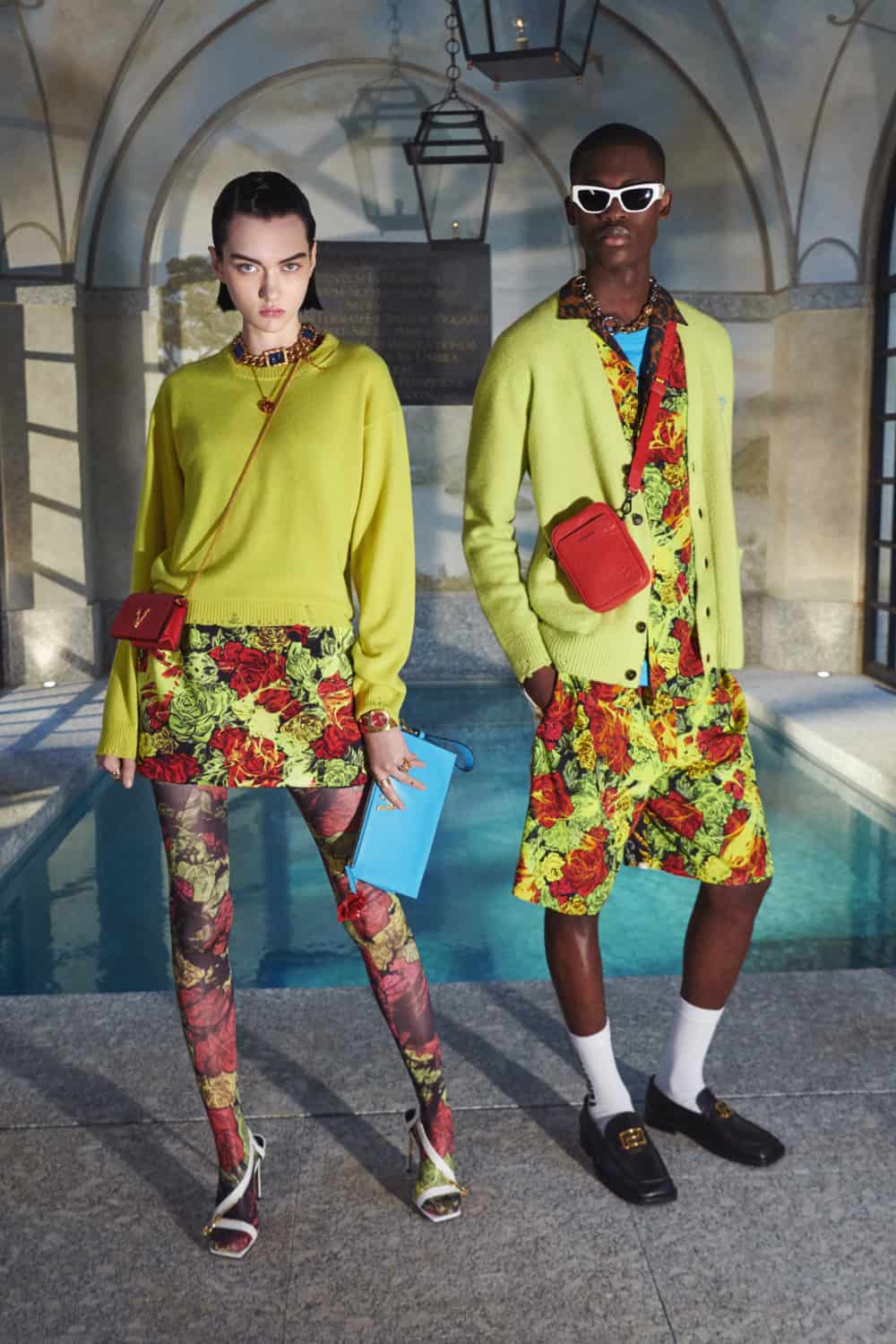 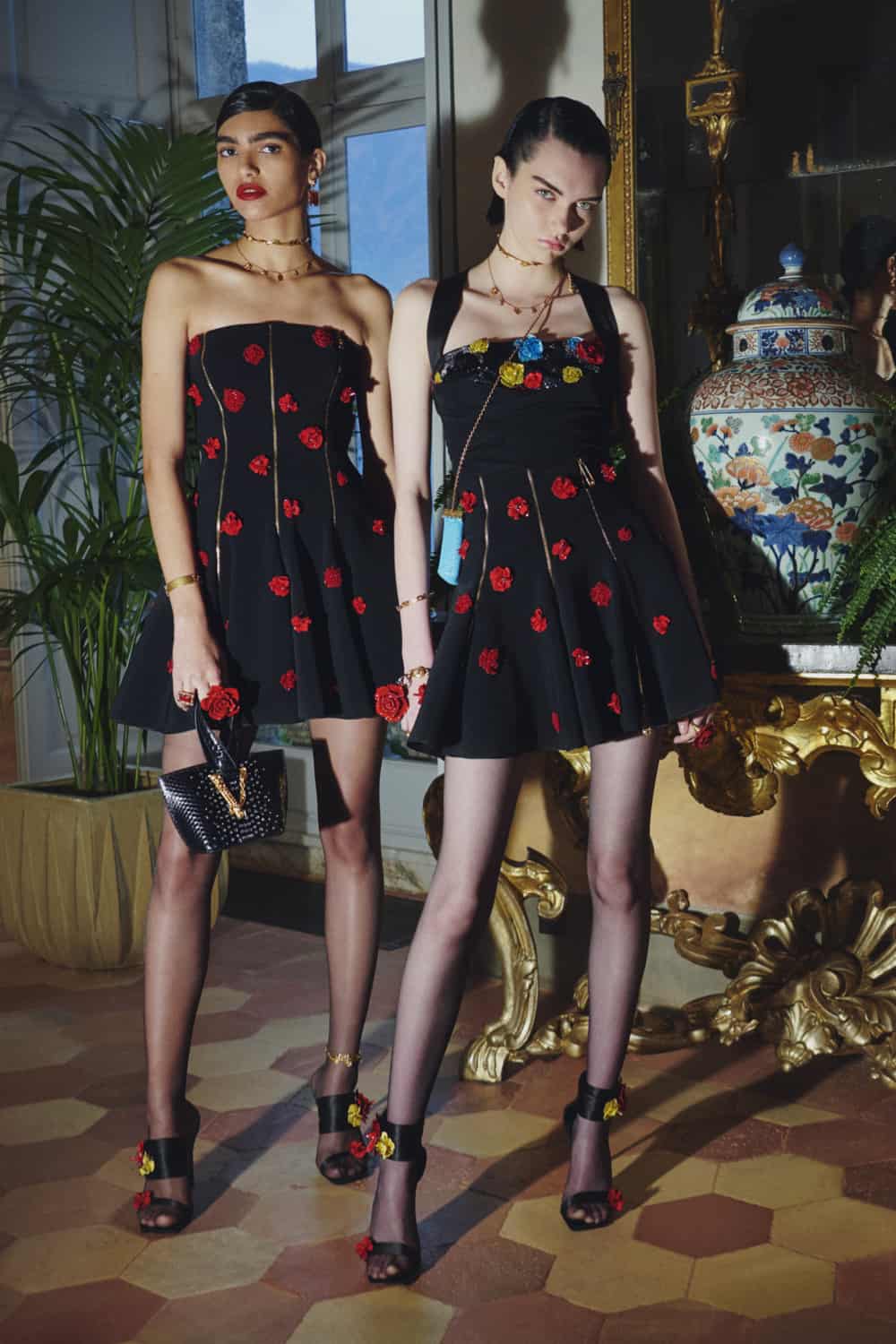 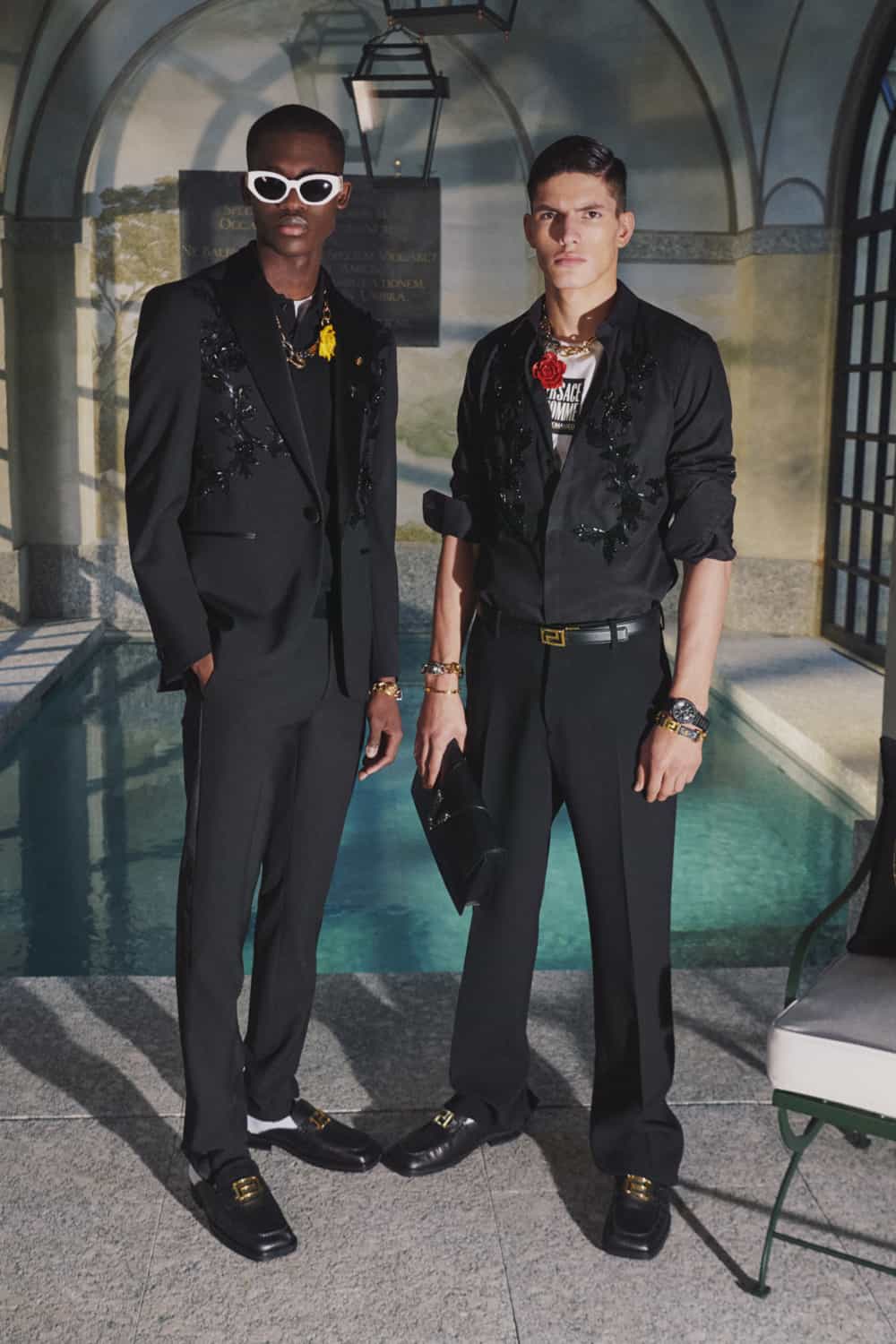 “Kicking off NYFW: Men in February, we can’t be more proud to debut the five new emerging brands presenting with us alongside the returning designers that have been with us for a number of seasons,” explains Agentry PR’s Erin Hawker. “Keeping our mission strong by providing a platform for new menswear talents, our diverse pool of presentations will return to the studios that are centrally located near Hudson Yards. The space provides over 15,000 square feet of white space to breath air to NYMD and allows each brand to create their own identity in their dedicated venue.”

Sperry is returning this year as a footwear sponsor, while first-time sponsors BN3TH x TENCEL will be presenting an Underwear Bar. New York Fashion Week: Men’s runs February 3 to 5.

6 Top Takeaways From The RealReal’s Decade in Resale Recap