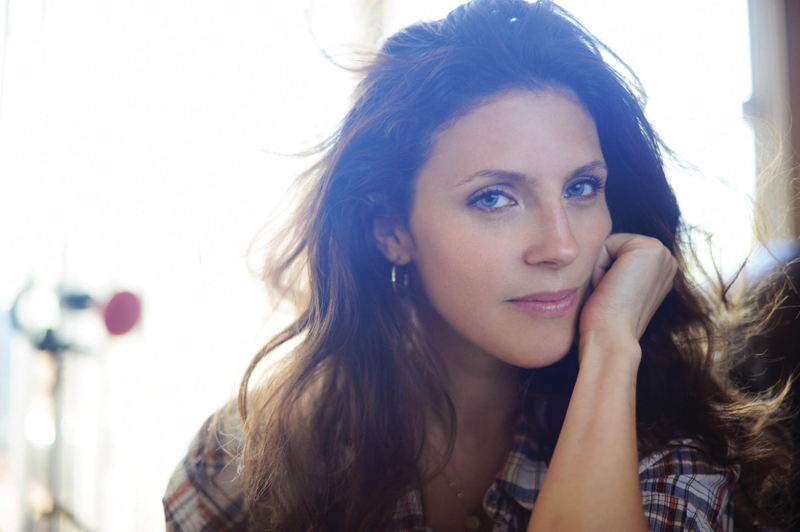 Who was the first influencer you signed at Next?
I started nine years ago with Rumi Neely from FashionToast. She was directed to us by a photographer, and I’m still representing her now. How cool is that? It wasn’t like I set out to represent bloggers—that wasn’t a real job then—but rather we saw this amazing girl who was making amazing imagery and was selling out product. I’ve been an agent for 18 years and have had relationships with brands, so we tried to figure out, based on model rates, how much each post was worth and started making money doing this. It was super organic.

Who were some of the models you worked with?
We started with Arizona Muse and Samantha Gradoville here in Los Angeles. I still represent Lucky Blue Smith, Pyper America, and the other Smith siblings.

What do you look for when signing a new client?
My first question to the talent is “Do you really need me yet?” You don’t need me until you really need me, and we’re day-to-day pitching and hustling and creating businesses around the platform you’ve already created. The talent can’t only engage digitally with the brand—they need to be the face of the brand, and be able to talk on behalf of it. And we need to create their own brand, too. I need to think I could kill it with this kid in every single aspect of the business.

How many influencers are you representing now?
Ten to 15 on a day-to-day, traditional blogger/influencer basis, like Danielle Bernstein, Rumi [Neely], Julie Sariñana from Sincerely Jules, Kristina Bazan, Jennifer Grace from Native Fox, and Helena Bordon. But then I have a lot of crossover people, like Langley Fox Hemingway and Caroline Vreeland. I like to think of it as people who do cool s**t and can translate to fashion and beauty well.

What was pitching bloggers like, initially?
A lot of fast talking on my part! And a lot of education as to why they were paying this amount of money for this talent for them to do this sort of engagement.

Which deals make you really proud?
I just got back from Milan—we had seven influencers in the Dolce & Gabbana show, which was kind of major: Lucky Blue and all his sisters, Brandon Lee, Levi Dylan, and Jack Guinness. Next did the first traditional L’Oréal ambassadorship for Kristina [Bazan], a talent who started as a digital influencer. Danielle [Bernstein] and her Maybelline project last Fashion Week was another. And Self Service recently shot five of my influencers in Paris.

Which of your clients has transformed the most?
Danielle. She came to me three to four years ago as, like, a kid. She not only has hustled in her business but has started multiple businesses like Second Skin Overalls and Archive Shoes using the platform of WeWoreWhat. She’s also started investing in tech, and she speaks. Getting her on Forbes’ 30 under 30 list was really meaningful.

What makes a good influencer today?
Consistency in posting and constant creativity in making beautiful content—content is the most important thing. Also, just doing their own thing, forging their own path.

Any tips for aspiring social media stars?
What I learned from the Viners is that they all supported one another—that’s one thing I haven’t necessarily seen in the fashion blogging/social media space, but it could be helpful. Also, I know it’s a lot, but it’s important to post daily. Instagram, InstaStories, and Snapchat are most important to be active on.

Are blogs over?
I don’t think so. A lot of blogs are turning into media companies and informational sites and are less about outfit posts, like The Blonde Salad and Man Repeller.

Is there room for new talent?
The big names are going to remain important, but what’s been interesting lately is the rise of the micro-blogger—bloggers who have 150K and below followers on Instagram. People are starting to talk about how they are moving the needle with a more concentrated audience. Still, consistency and quality beautiful content? People can’t argue with that.

Legendary Photographer Rankin on The Queen, Nudity, and His Moniker

Jen Powell is the Powerhouse Manager Behind...