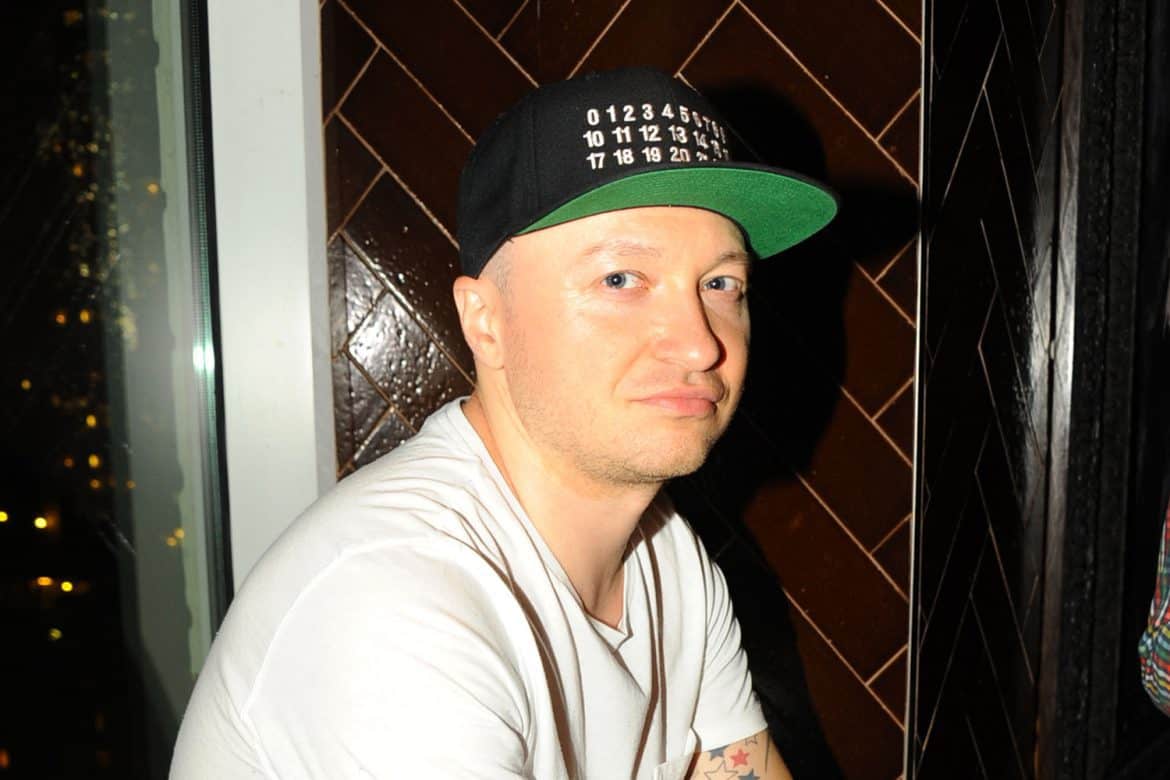 1. Lucas Ossendrijver has left his role as menswear designer for Lanvin after 13 years. Click here to read more about this story.

3. Holly Whidden has left her position as VP of the entertainment and talent hub, and brand development at Hearst.

5. Joyann King has been promoted to executive director BAZAAR.com. King started with the company eight years ago.

6. Leah Chernikoff has been promoted to executive director of ELLE.com.

9. Maximilian Bittner has been named CEO of Vestiaire Collective.

11. Makenzie Halen and Claudia Salinas, formerly senior directors at SHO+CO, have been promoted to co-managing directors of VIP services at the company.

21. Williamson PR will be representing JETRO for its upcoming textile salon in 2019.

24. Jonesworks announces its representation of DSTLD.

The 10 Goopiest Items in the Goop Gift Guide