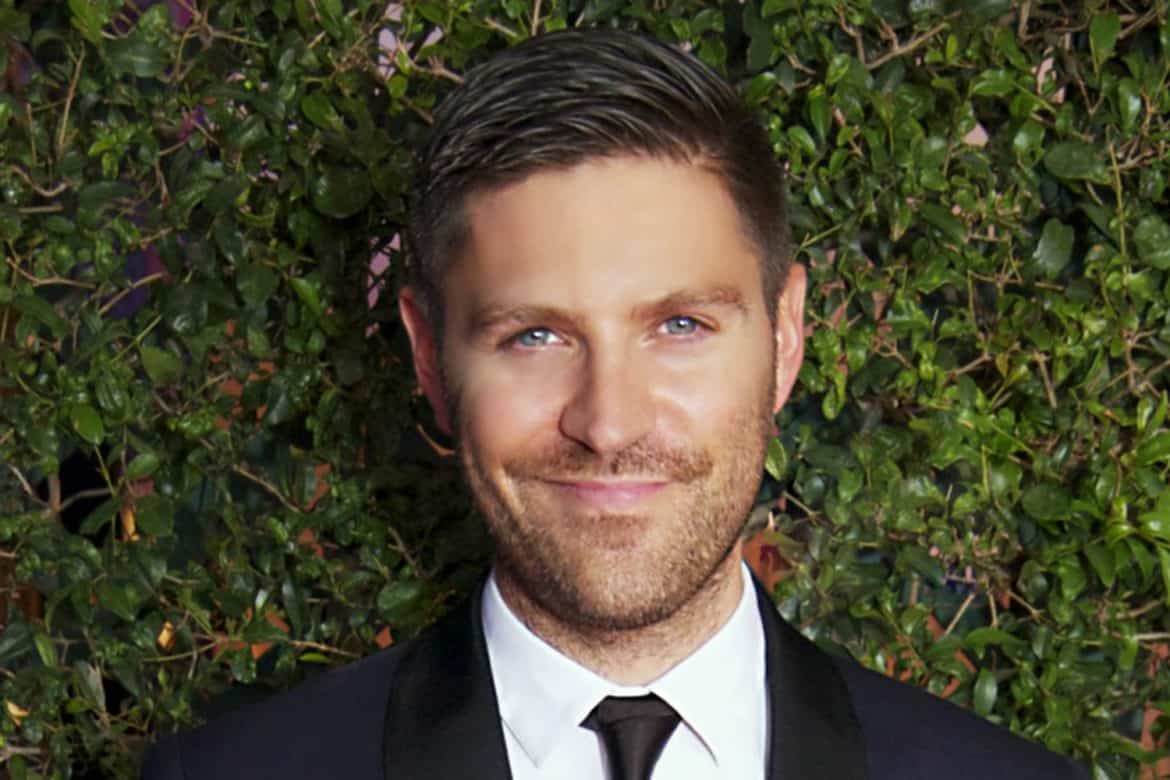 1. Dan Wakeford has been named the new EIC of People magazine. He succeeds Jess Cagle who is stepping down on March 31st after five years with the publication.

2. Julie de Libran, creative director of Sonia Rykiel, has left the company. Click here to read more about this story.

3. Helen David has been named chief growth officer at Ralph & Russo, a new role at the company.

4. Maxime Simoëns has been named the new creative director of Paule Ka.

5. Alexis Wulf, a director at HL Group, has left the company after two and a half years.

6. Laura Lajiness has joined Popsugar as a senior editor of Popsugar Fashion.

7. Sarah Hamilton Bailey has been promoted to director of Soul Artist Management.

8. Casey Frantz is leaving Coach after three years with the brand.

9. Lance Hayden has been hired as VP of creative at The Brand Guild.

10. The Brand Guild has promoted Allix Wright to PR director. It has also hired Amy Smith as a PR director in New York.

11. Toni Mattia has joined CMM PR as an account executive.

16. Kirby Smith has been named specialist, PR and social marketing at Soma.

17. Purple has announced the launch of Purple Sport, a designated division focused specifically on the sporting industry. Terence Parris, formerly of Puma, has been announced as a new team member.

20. Lynette Nicole PR will be representing Annie The Brave.