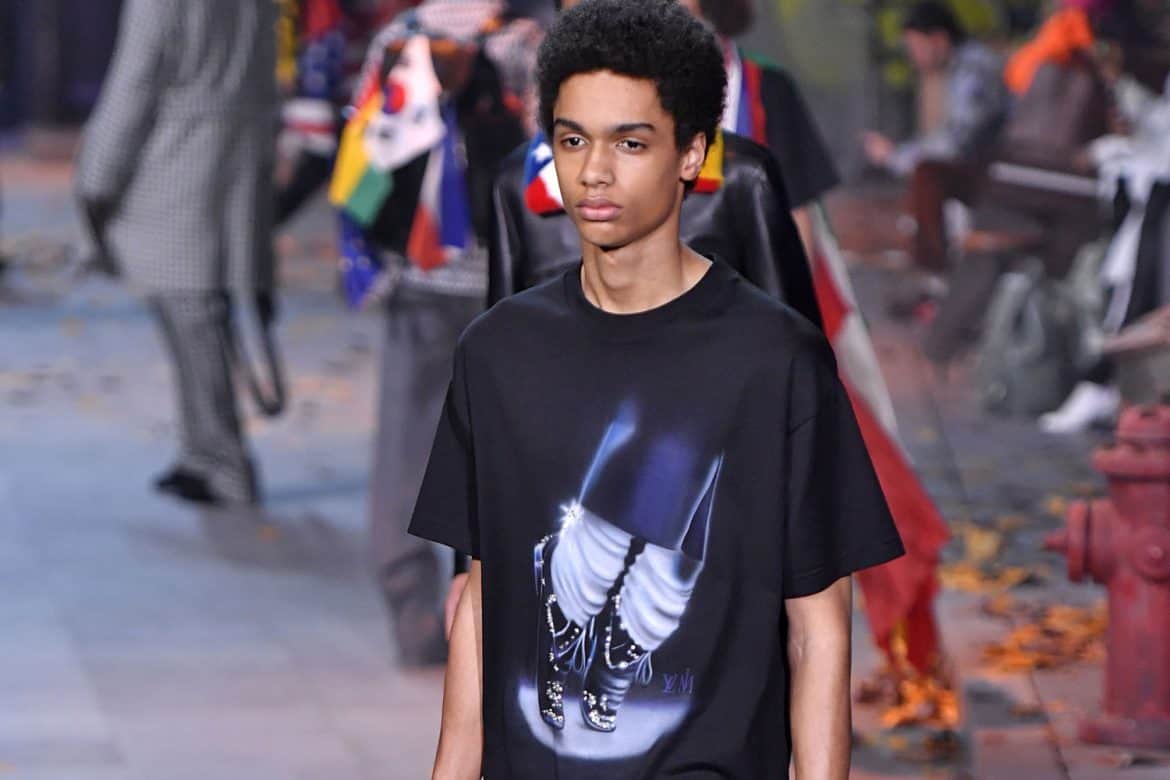 Louis Vuitton Drops All Michael Jackson-Themed Merchandise (Harper’s Bazaar UK)
Virgil Abloh was partially inspired by Michael Jackson for his Fall 2019 Louis Vuitton menswear show. One week after he presented the collection the documentary Leaving Neverland — in which two men accuse Jackson of sexually abusing them as children — premiered at the Sundance Film Festival. In the wake of the documentary Vuitton is pulling the Jackson-themed pieces. “Child safety and welfare is of utmost importance to Louis Vuitton,” said Michael Burke, chairman and CEO of Vuitton. “We are fully committed to advocating this cause.” 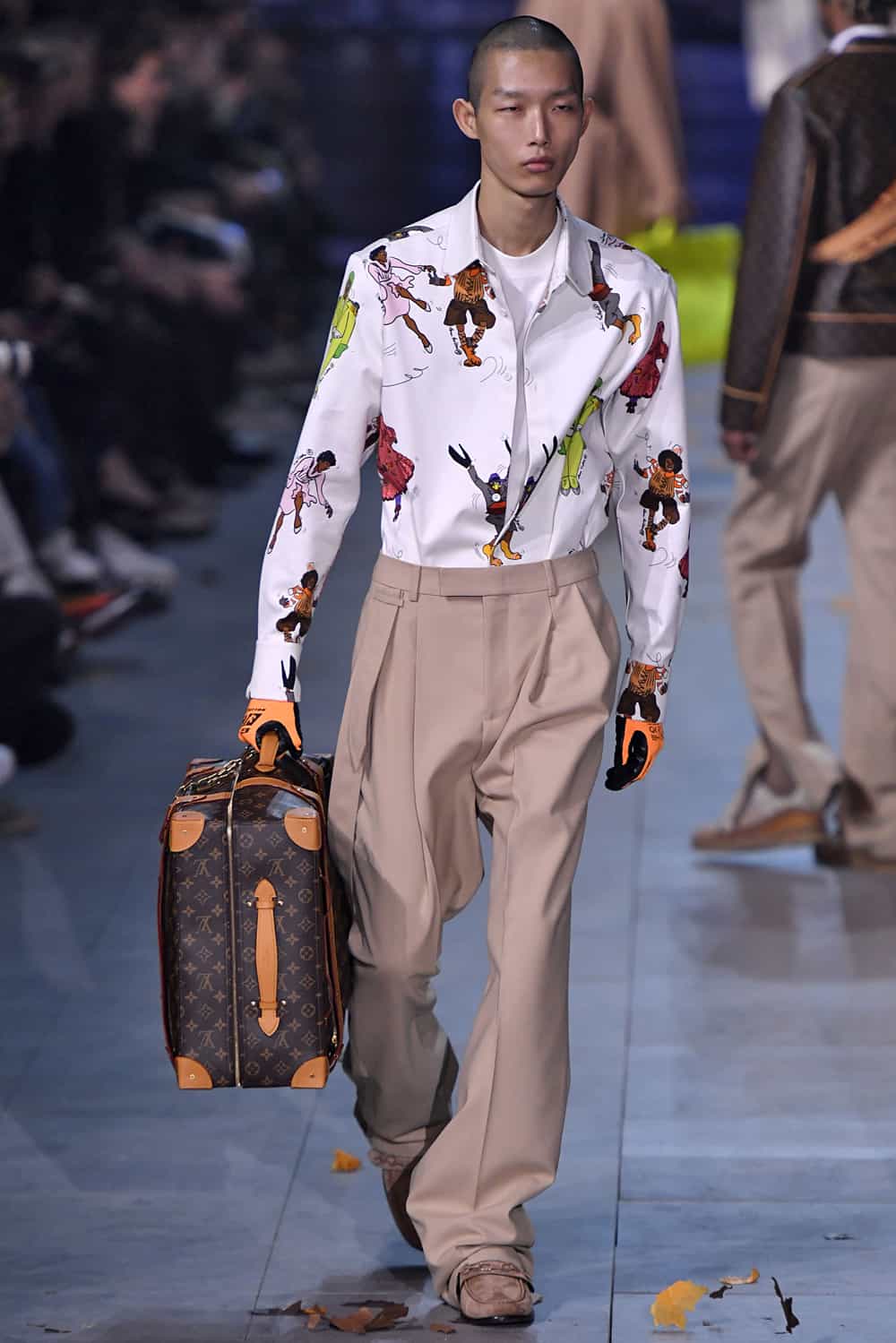 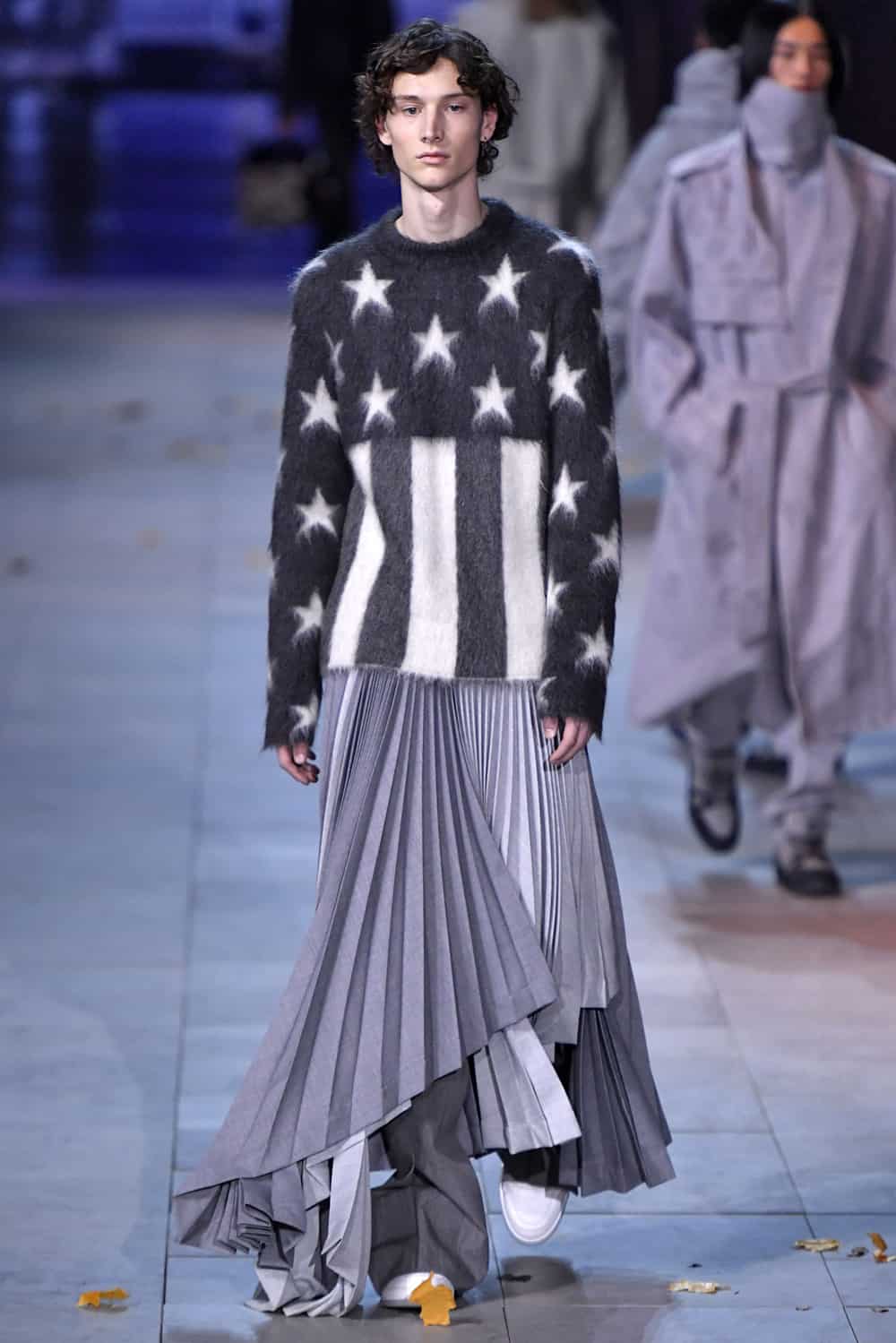 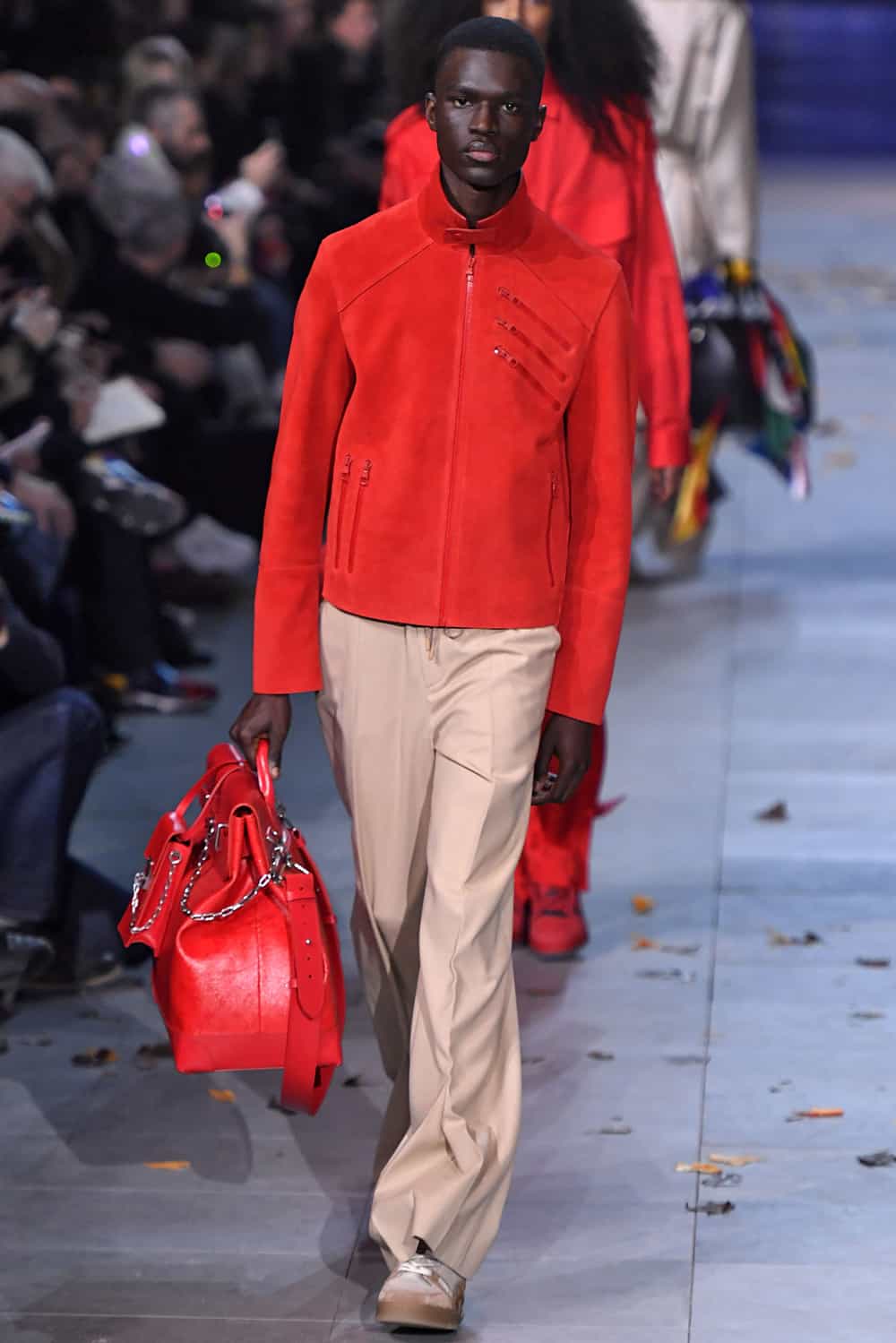 Julie de Libran Claims Sonia Rykiel Didn’t Honor Her Contract (Business of Fashion)
Earlier this week it was announced that Julie de Libran, creative director of Sonia Rykiel, had left the brand. Rykiel’s parent company, First Heritage Brands, claims she resigned. De Libran, who’s contract ended in 2020, says that she was let go. “We haven’t succeeded in reaching an agreement,” she told BoF. “They weren’t respecting my contract and asked me to go on Monday. I found myself with my boxes in the street: the American way.”

“Julie hasn’t resigned,” added Lionel Gorel, de Libran’s business advisor. “We legitimately questioned if they wanted to continue the contract with her until its end in 2020 since they weren’t up-to-date with their payments to her. In January this year, we sent a formal notice. When we asked them whether they wanted to continue with Julie’s contract, they didn’t reply.”

UPDATE: A representative for First Heritage Brands says: “The dispute had to do with personal expenses, not regular pay, and the disagreement caused De Libran to resign.” 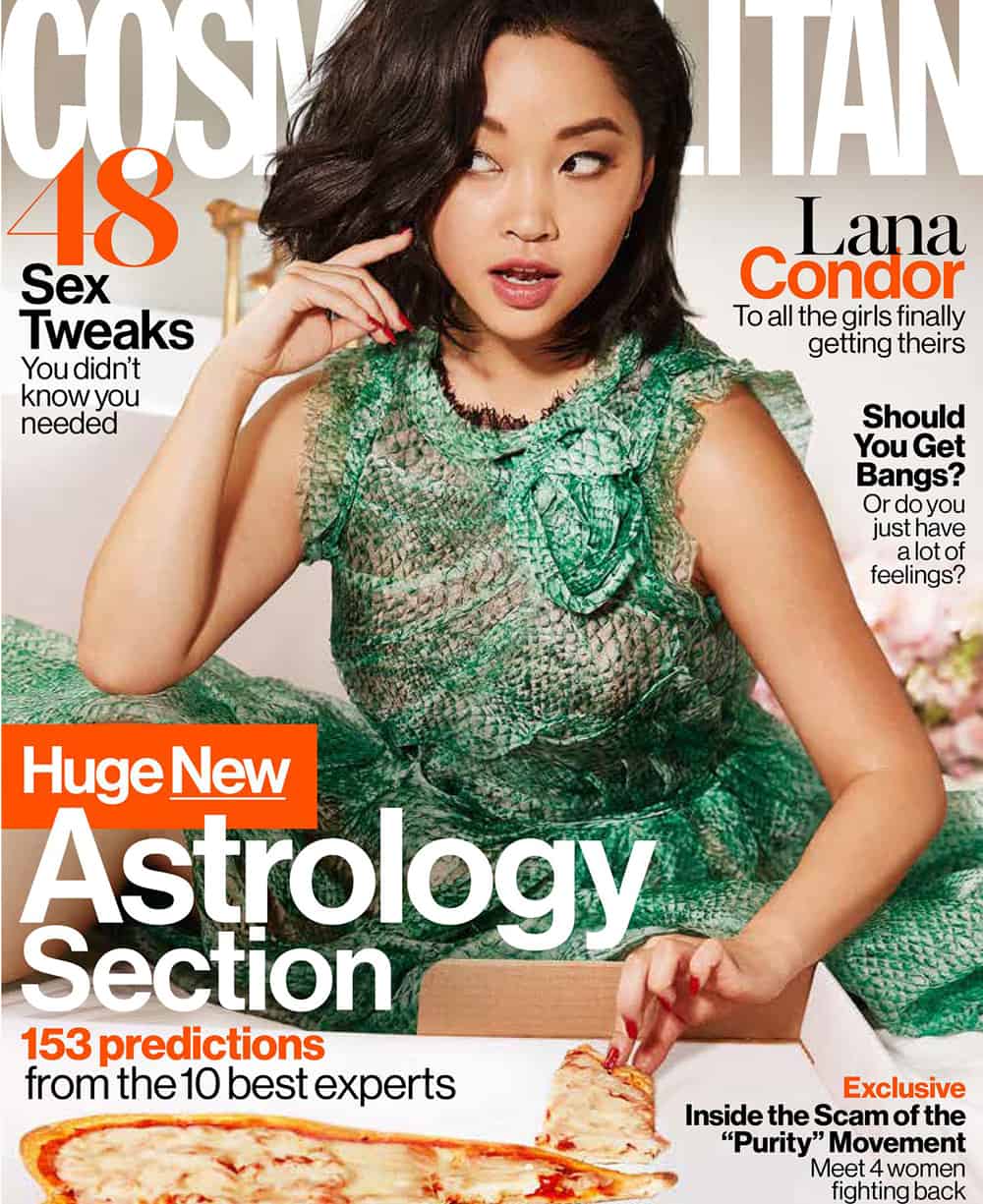 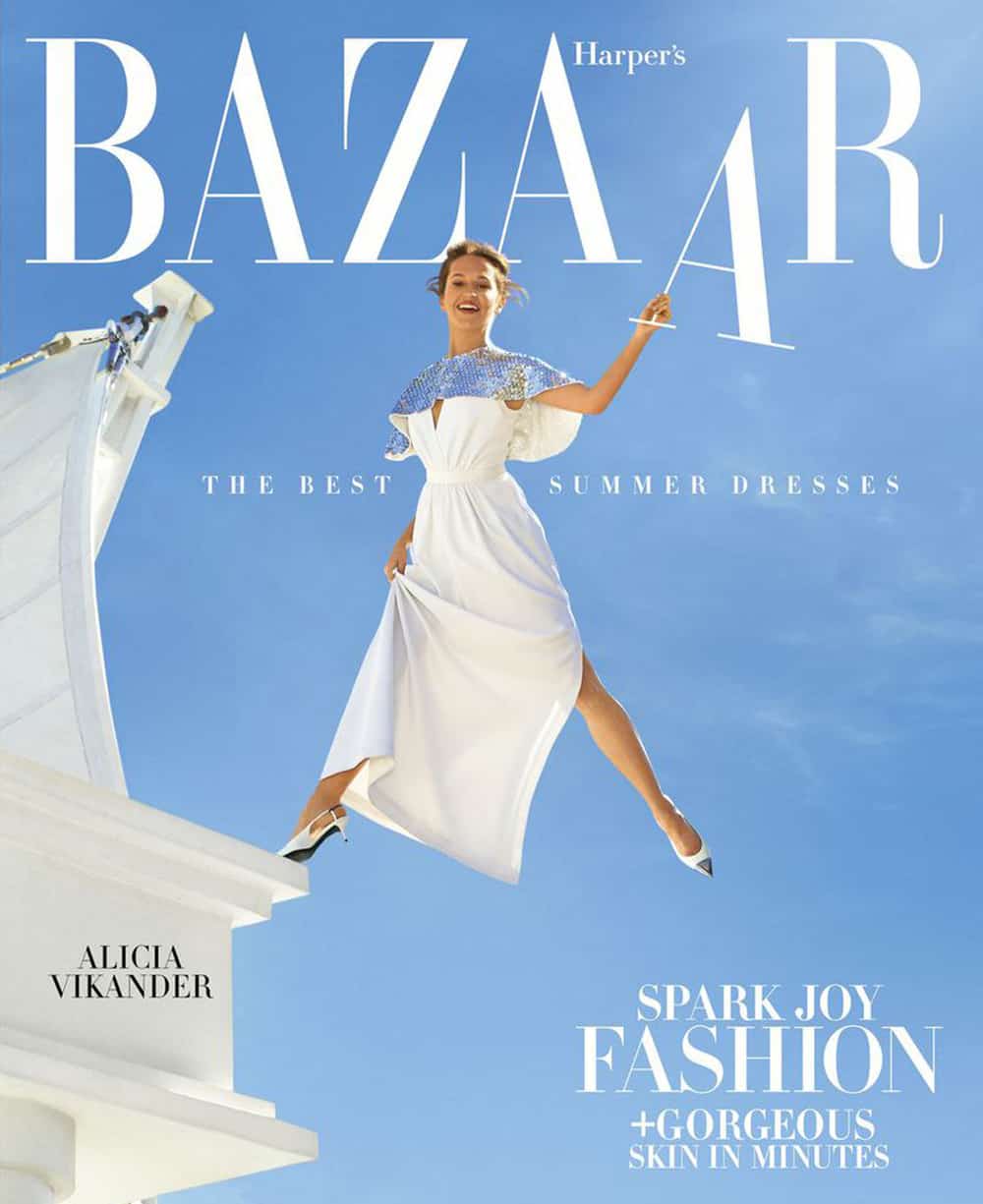 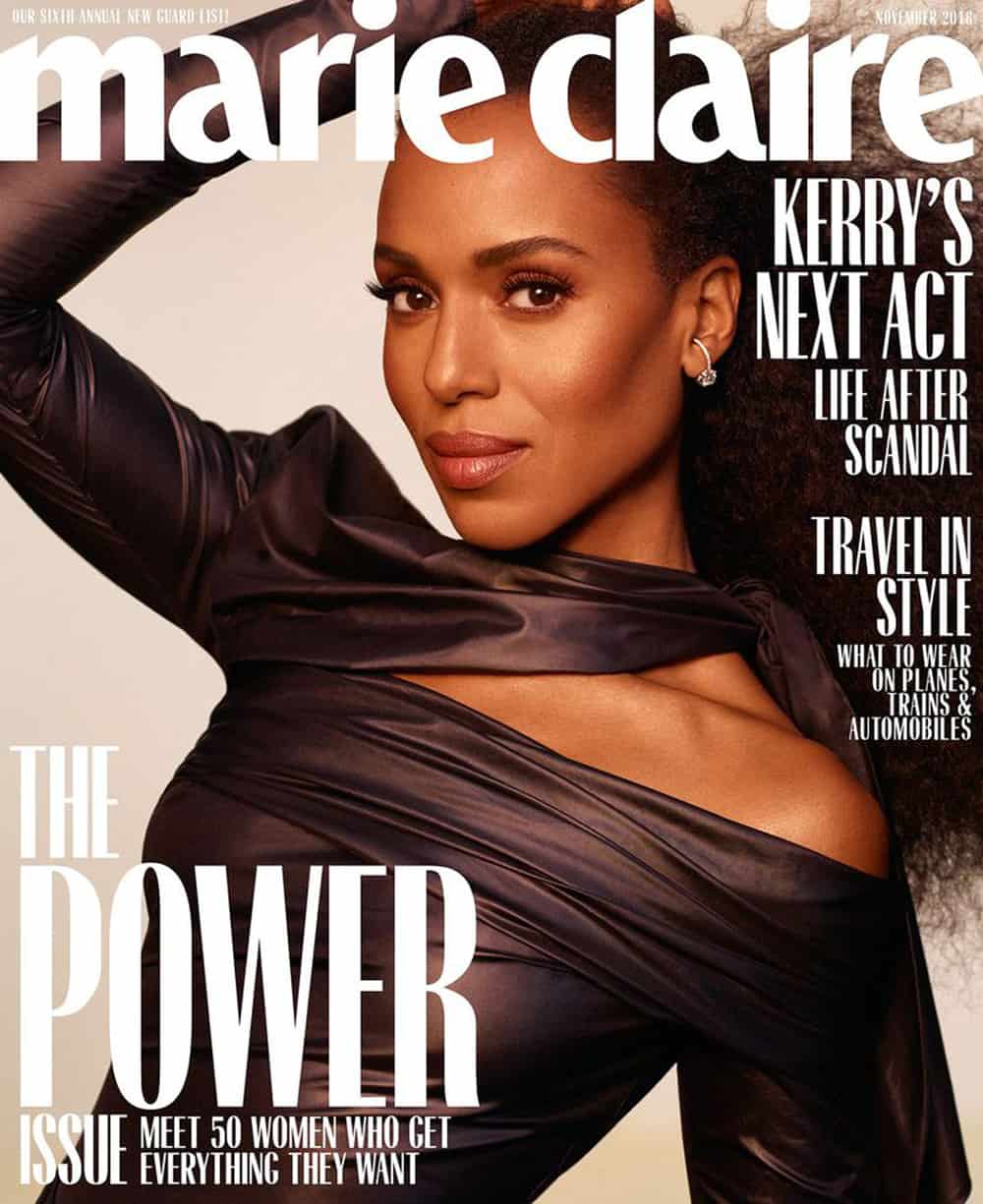 Sephora Drops Olivia Jade as an Influencer Amid College Admission Scandal (Jezebel)
Olivia Jade — the influencer who’s mother, Lori Loughlin, paid a bribe of $500,000 for her two daughters to be admitted to USC — has lost another major partnership: Sephora. In other news Page Six reports that both Jade and her sister, Isabella Rose, are dropping out of USC due to fears of “bullying.” Meanwhile TMZ reports that Loughlin will not return as “Aunt Becky” on the fifth season of Fuller House, and the latest episode of her Hallmark Chanel show When Calls the Heart has been pulled.