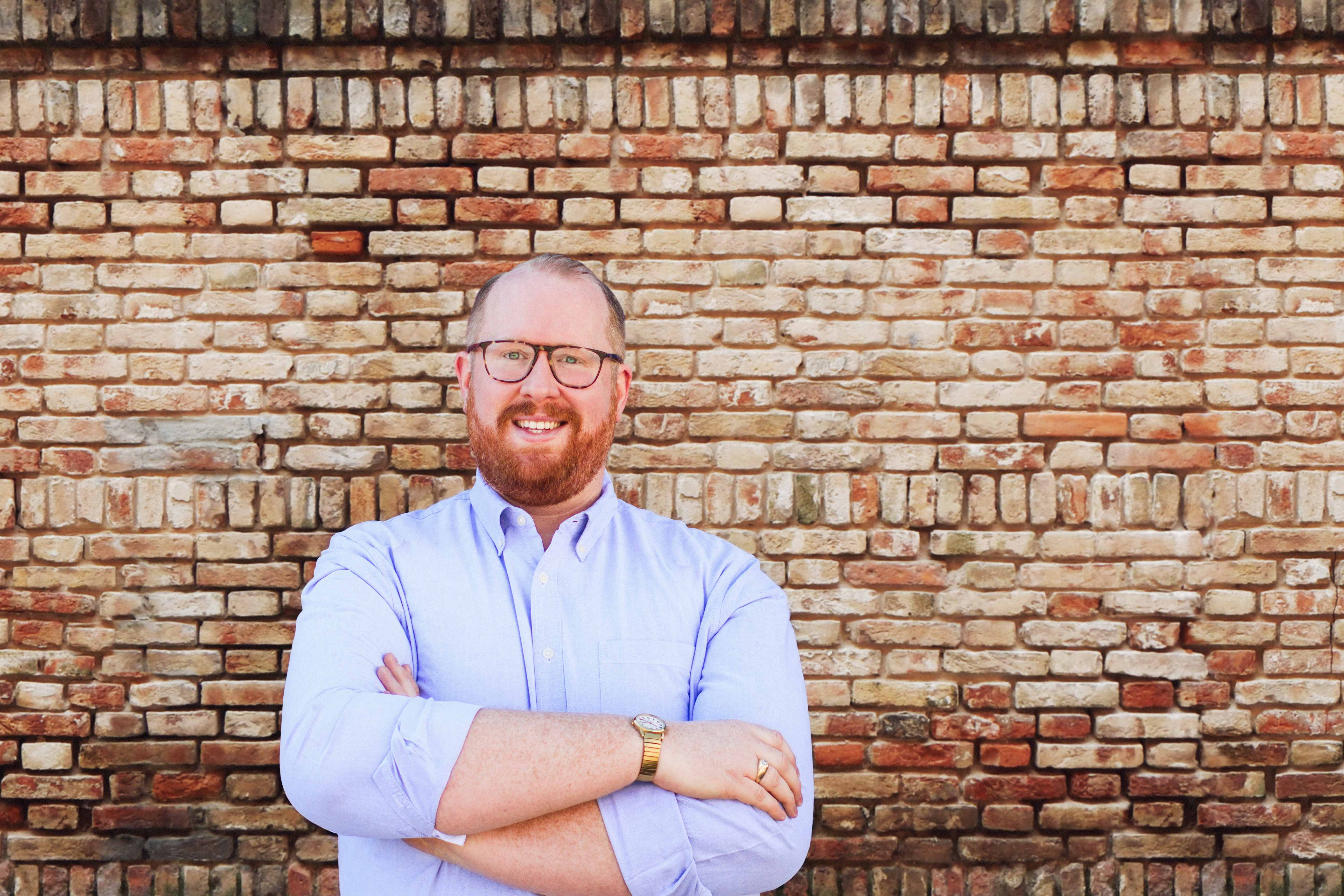 To pair with today’s dose of Daily Media, we chatted with two media movers to get the scoop on their new gigs. First up: Travis Martin, who after his tenure in PR in NYC, relo’d to Chicago, where he joins the team at Skoog Productions. From his encounter with Lady Gaga’s pet rat to appearing in Iris Apfel’s documentary, he delivers his NYC highlights. Next: Ali Drucker, Cosmopolitan.com’s new sex and relationships editor. After making a name for herself covering the beat at Maxim, Cosmo is Drucker’s mecca. She dishes on why she ditched teaching kindergarten for a sultry writing career and who thinks she’s got potential for a Pulitzer for Porn. 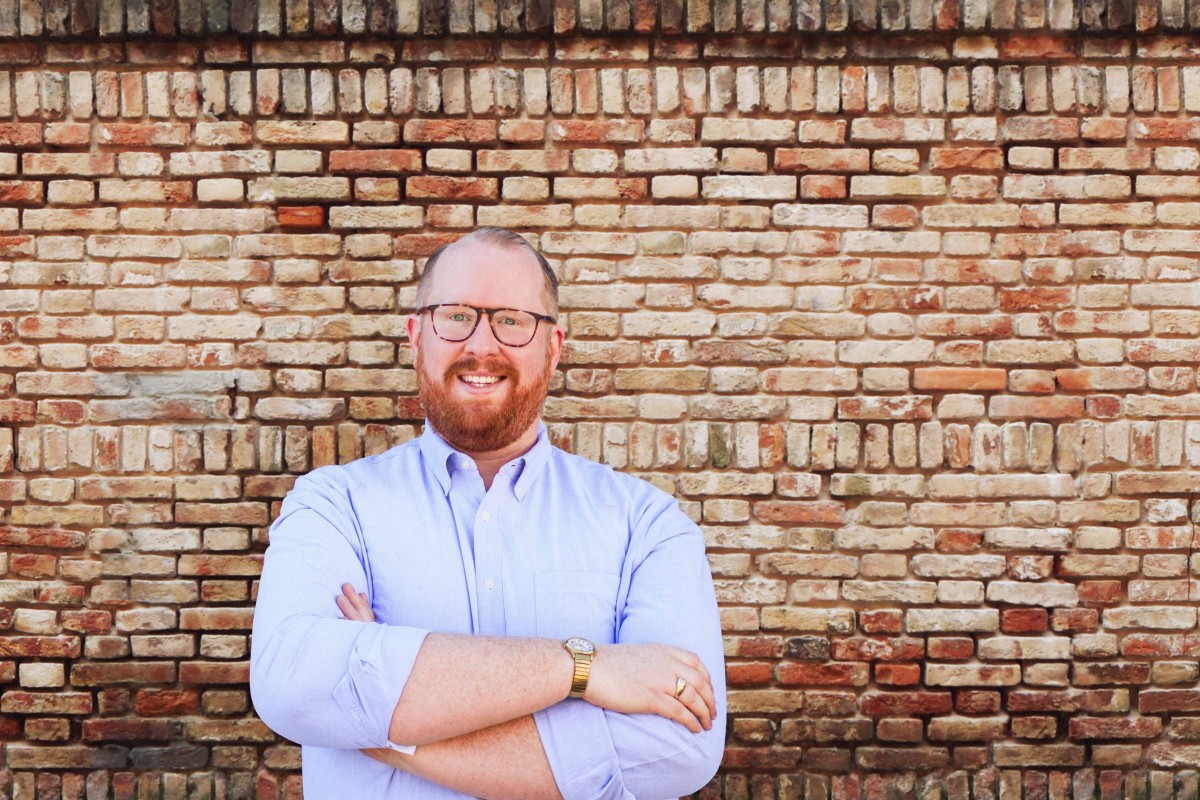 Where did you get your start in the industry?
I started as an intern at KCD, which is kind of like PR bootcamp. The whole intern backlash at Conde and Hearst started happening. I was done with my internship but I was still at KCD. If someone asked me to work 12 hours a day, I would have! KCD was great to interns. They’d walk around at 6 p.m. every day and kick us out. And on the rare occurrence you were waiting for a drop off, your boss who you were interning with always stayed with you. It’s kind of a shame that some people ruined it.

How have you been spending your time off?
I came out to Salt Lake City where I grew up and I’ve been hanging out with my mom and my aunt. I have endearingly nicknamed them Lucy and Ethel. It constantly felt like a sitcom with them.

Tell us some of your best stories from your PR days in NYC!
My Gaga story is by far the craziest. The year that she got the CFDA Fashion Icon award I was stationed on the red carpet, at the car dropoff. I shadowed Tommy Ton who was shooting a series for Lexus. A security guard asked to borrow me. There was this woman holding a cat carrier. She said, “I’m here with Lady Gaga’s rat.” I asked for her point of contact and she said Hallie Chrisman. I called Hallie over my headset, and said a woman was here with Lady Gaga’s rat. Everyone started talking over the radio. Production was like, “We don’t have a permit for a rat!” Eventually Hallie came and I went back to Tommy Ton. Cut to the awards, I was in the press briefing room, watching the monitors. Lady Gaga accepts her award, and at the end says, “I wanted to bring my rat Black Jesus tonight but they wouldn’t let him in.” We all just kind of died.

Amazing! Do you have a claim to fame?
When I worked the door at the Marc Jacobs Collection show. The show was about to start and after years of being the late one, Marc started being incredibly on time. It was one minute after the show started, and Ricky Martin showed up. I grabbed his arm and I ran him through a crowd of people and past security. Later that night a friend of mine told me it was on E! News. Also, I’m in the Iris Apfel documentary, when Iris meets Kanye West at the CFDA Awards. I was standing right in between them! He was so excited to meet her. It was really cute.

Now you’re at Skoog in Chicago. Who are some clients?
We have a fashion vertical and a product/food/lifestyle vertical. Some of our big clients are Shinola, Tiffany & Co for regional PR, and Burberry, Gucci, and Frye on some of their national campaigns.

Will you miss New York?
Hopefully I’ll be back there enough to get a fix. I’ll miss my friends, but I think Chicago is going to give me a wonderful balance of what I need. 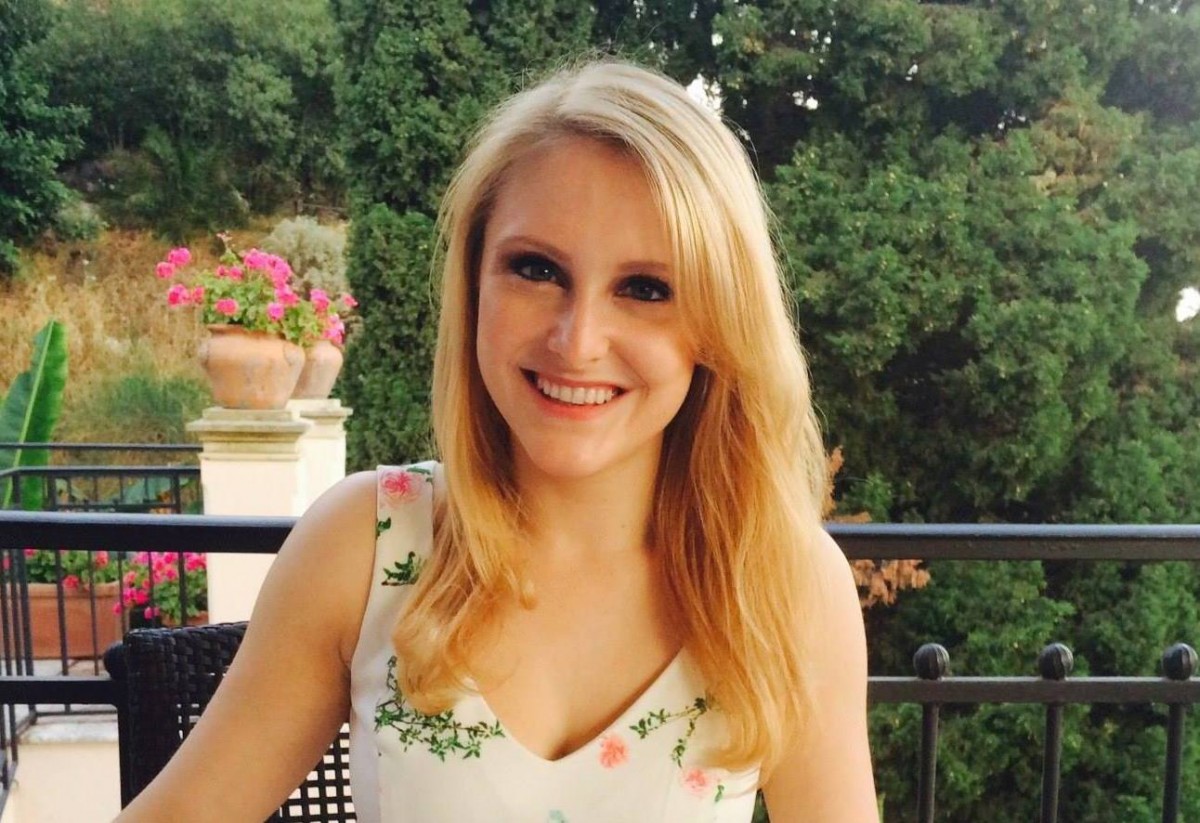 You were once an assistant kindergarten teacher. How did you land in the sex/relationships category?
I love kids, but I could tell immediately that teaching wasn’t for me. You should really only be in charge of a room full of small children if it’s your true calling. It wasn’t until I started interning and freelancing that I built up confidence to call myself a writer. The jobs followed. Covering sex and dating was something I gravitated toward because it feels so universal—almost everyone has a relationship to it in one way or another. What I will say of my time in the classroom is that managing a herd of 5-year-olds has taught me enormous lessons in patience, which definitely comes in handy working in media.

What piece are you most proud of writing?
I know this is a cop out, but it’s a tie. I went to the AVN Awards this January and did a quick interview with James Deen for Maxim that I think turned out well. It was a surreal experience, given the controversy surrounding him. I’m also really proud of an essay I wrote for Bust about David Bowie. When he passed away I, along with 90 percent of the Internet, wrote a tribute to his performance in Labrynth. I think it was relatable for a lot of people during a time of sadness, and the feedback I got was really touching.

What’s the number one thing your friends are wanting to know about the new job?
Honestly, I think they just want to know if I can get them free sex toys.

What are your plans for Cosmopolitan.com?
Cosmopolitan has always been, in no small way, revolutionary. The sex & relationships section lives up to that missive with deeply smart, funny, and timely stories that speak to women’s multi-faceted, complex sex lives. I want to meet that challenge, and make sure a wide array of voices and perspectives are reflected in the process.

Do you ever show your work to your family, and do you tell them about your job?
The Internet is an unforgiving place: It keeps no secrets, even if I wanted to keep my work away from my family. So I’ve given up on hiding it at this point. Now I just tell them about the big stories I’m working on, sans graphic detail. They’re proud of me, but it’s still not exactly dinner table conversation. Although my mother did once tell me I deserve a Pulitzer for Porn, so you can probably expect a letter-writing campaign from my family urging the committee to consider that category for next year’s awards.