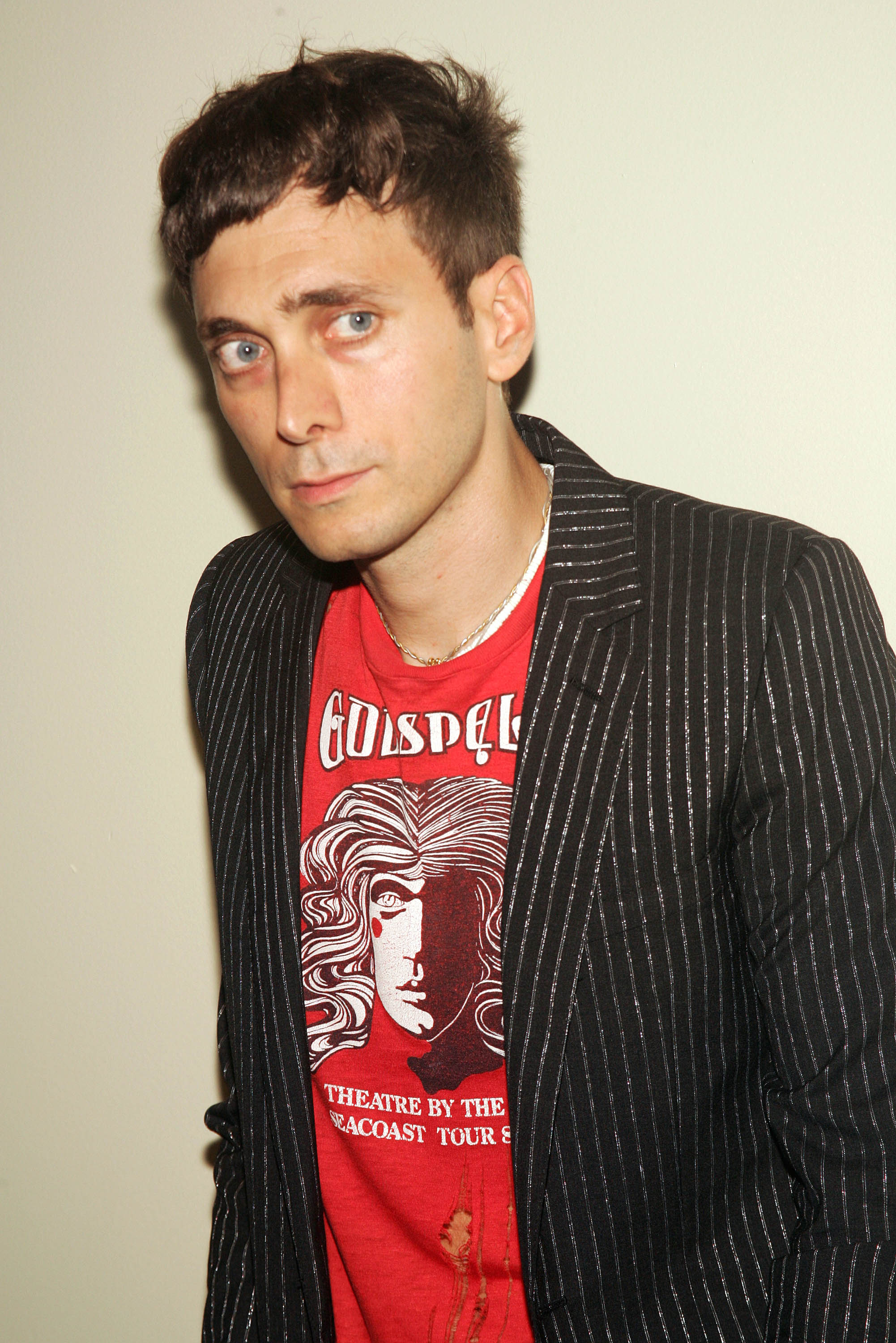 Saint Laurent has finally confirmed Hedi Slimane’s departure from the French house after months of speculation by the industry that it was imminent. Slimane joined the house in March 2012 to replace Stefano Pilati, who spent eight years with the brand. While at Saint Laurent, Slimane spearheaded a major image overhaul, including changing the name from Yves Saint Laurent to Saint Laurent and infusing the brand with a youthful and grungy rock ‘n’ roll vibe. His aesthetic left some critics bewildered, but sales proved Slimane was a hit.

In a press statement from the brand sent out early this morning from Paris, president and CEO of Saint Laurent Francesca Bellettini said, “I would like to thank Hedi Slimane very much for his vision in reforming such an iconic house as Yves Saint Laurent. The direction that has been taken over the last four years represents an incredible foundation for the brand to build on for its continuous success.”

François-Henri Pinault, chairman and CEO of Kering, added, “What Yves Saint Laurent has achieved over the past four years represents a unique chapter in the history of the house. I am very grateful to Hedi Slimane, and the whole Yves Saint Laurent team, for having set the path that the house has successfully embraced, and which will grant longevity to this legendary brand.”

Prior to Slimane, major designers like Pilati, Tom Ford, and Alber Elbaz helmed the design at the luxury label. Rumors have it that Anthony Vaccarello, whose rock ‘n’ roll designs are in line with the image Slimane created for Saint Laurent, is the front-runner. The brand says it will announce a replacement for Slimane in “due course.”

And the changes continue for fashion houses and its designers…