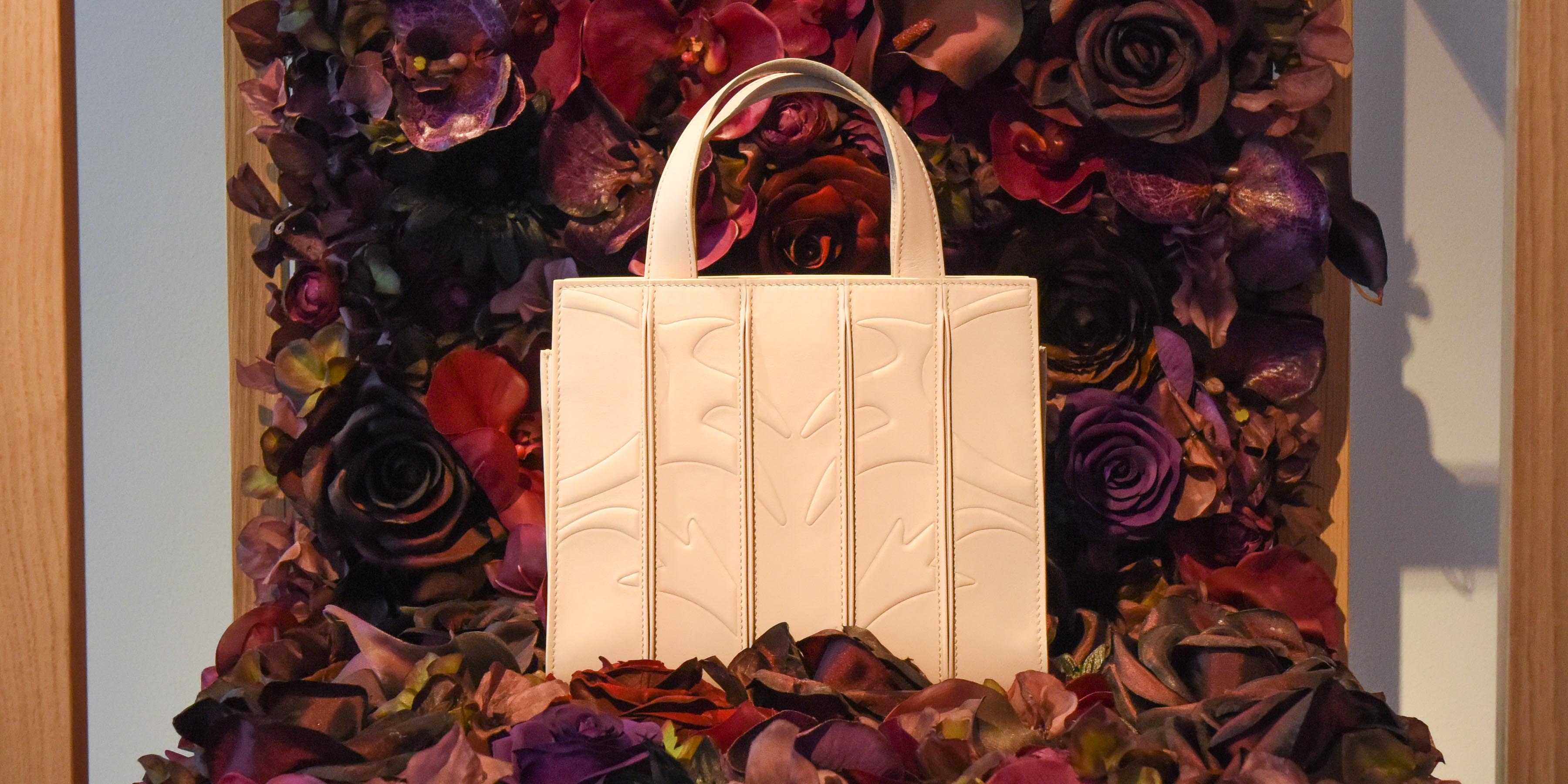 Last night Max Mara and the Whitney hosted a dual celebration, the one-year anniversary of the Whitney’s new building and the launch of the Whitney Bag, inspired by a Sargent drawing of the museum’s founder Gertrude Vanderbilt. More than 70 guests came out to toast the occasion at the museum, including Amy Adams, Blythe Danner, Sally Field, Nina Garcia, Susan Sarandon, Tommy Tune, Bellamy Young, Stefano Tonchi, and Cindi Leive. Naturally, we polled a few A-List guests on the topics of the evening: bags and art.

On their first splurge on a handbag…
“I stole my grandmother’s Hermès bag back in the day…she probably bought it in the ’50s. Is that considered a splurge? I don’t know, but that was definitely a must-have.” —–Maria Giulia Maramotti, MaxMara director of retail, North America

“It was a Prada purse! I was in Ireland and it was one of their nylon bags. It rained a lot there and I thought it would be practical. I wore it forever.” —Amy Adams

“A Helmut Lang bag. It was at the Barney’s outlet, but I had to go back twice to think about it. I still have it!” —Bellamy Young

On their favorite work of art…
“Probably The Girl on the Ball [by Pablo Picasso]. There are so many I like that it’s a hard choice!” —Amy Adams

“There is a Sam Francis in the LACMA that has killed me for 15 years! I used to keep pictures of it on my phone because it really moves me.” —Bellamy Young

On their Hamptons haunts…
“I love Montauk. Don’t tell anybody, but I’m really into Fire Island this season!” —Maria Giulia Maramotti

“I’ve never been. I’ve never know anyone I can go to the Hamptons with…if you can make me some friends, then I’ll go!” —Bellamy Young