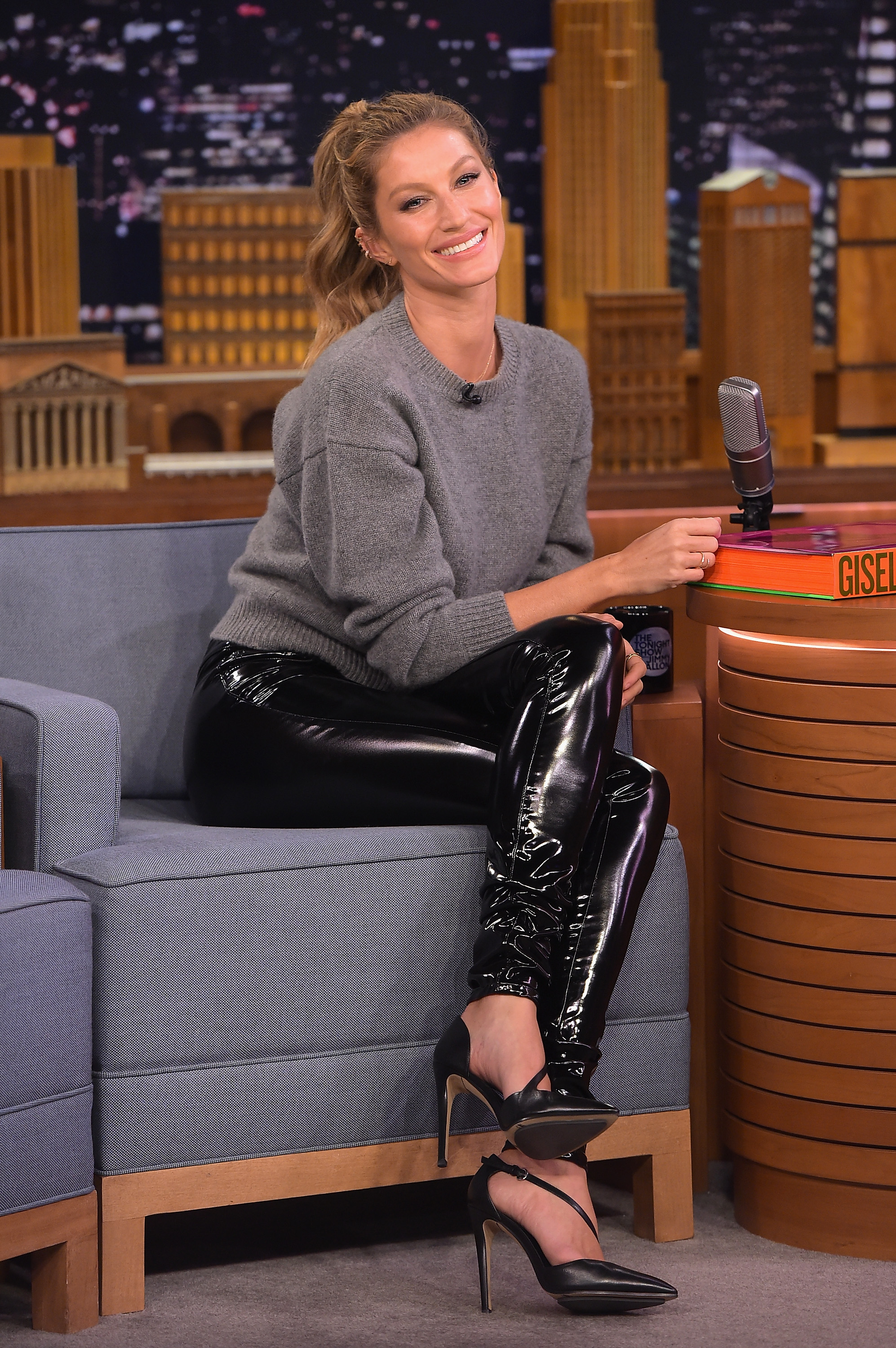 Why Gisele Beat the Odds [People]
In an interview with People, Gisele Bündchen—today’s highest-paid model—reveals that she was told she could never be on a magazine cover when she started her career at 14.

Kendall and Kylie to Launch Swimwear [Harper’s Bazaar]
With multiple fashion partnerships and one eponymous clothing line under their belt, the Jenner sisters’ next act is a swimwear collaboration with Topshop.

Florence Welch on Alessandro Michele [Vogue UK]
The Florence and the Machine singer spills on the magic of the Gucci designer, who heads the brand for which she’s an ambassador.

Miu Miu Reissues Pieces from Archives [Vogue]
As part of a celebration of the brand’s short film series, Women’s Tales, a selection of archive pieces from collections past, ranging from Spring 2011 through Spring 2016, is being reissued exclusively at its 57th street store in NYC.