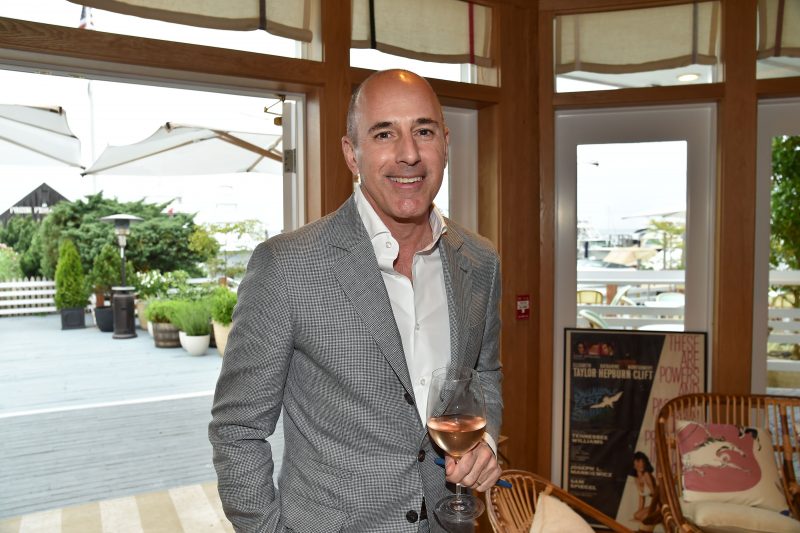 Forever 21 Gets Sued [The Cut]
The suit, filed in New York by a former employee identified as Jane Doe, accuses Forever 21 of negligence and invasion of privacy.

Pam Anderson Tries Flirting Her Way Past Secret Service [Page Six]
Here’s why she wanted to get ahold of Vice President Mike Pence in NYC.

Marc Jacobs Teams Up with “bootlegger” Ava Nirui [Dazed Digital]
Nirui is known for her Instagram @avanope where she features her bootleg designs like a Prada basketball or Louis Vuitton inhaler.