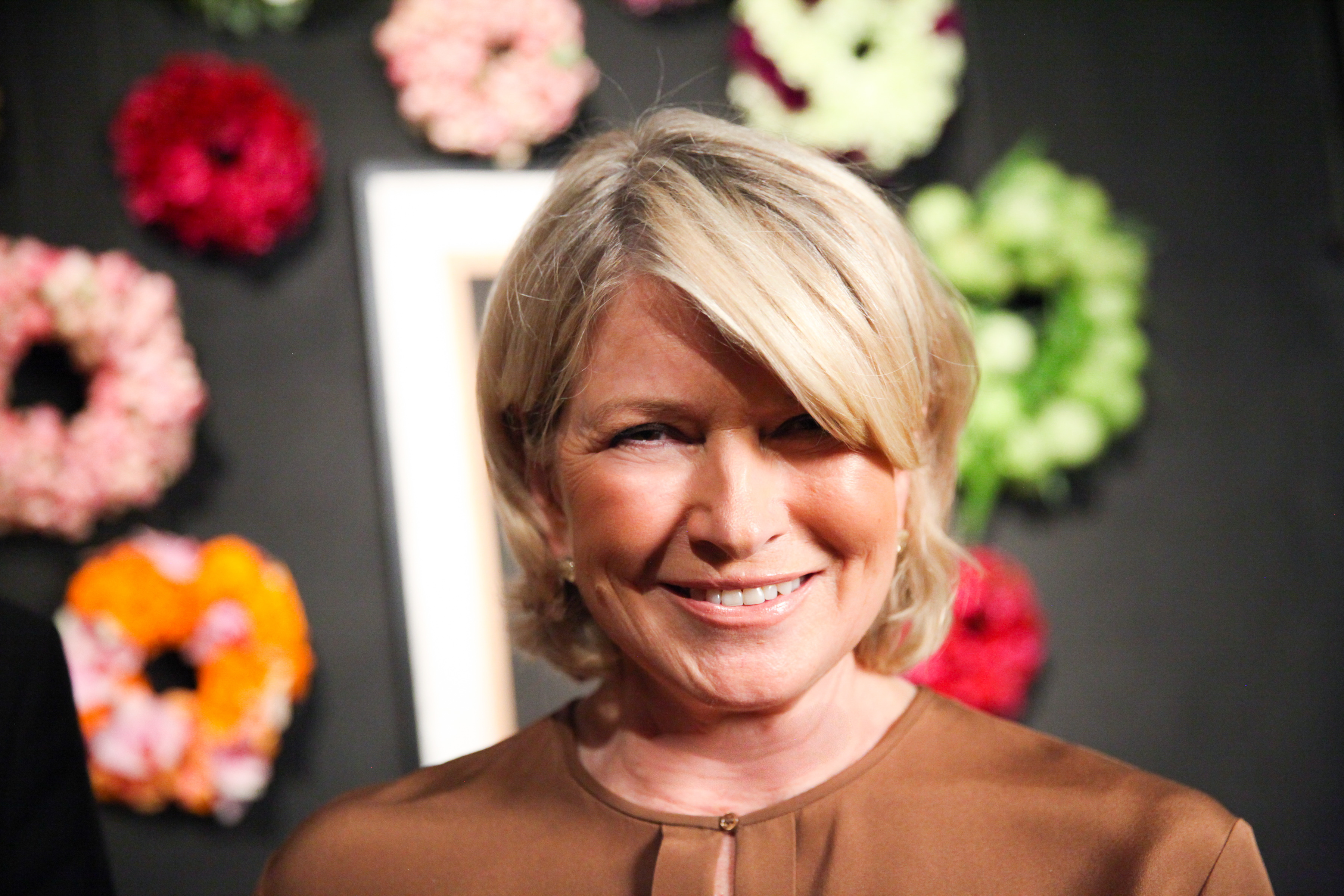 Following last week’s news that Martha Stewart Living Omnimedia is losing their CEO Lisa Gersh to Goop, the publishing company has revealed a few other shakeups in the works. They’ve signed a 10-year licensing agreement with Meredith Corporation, leaving Meredith to deal with production logistics for both Martha Stewart Living and Martha Stewart Weddings. The publishing company will also undertake the sales and marketing of the magazine in addition to circulation for both the digital and print versions. However, Meredith won’t be taking over the glossies’ content; Martha Stewart Living Omnimedia will continue whipping up editorial and features for the four issues of Weddings and the 10 issues of Living that hit newsstands annually. The partnership will go into effect on November 1st.

Why did Stewart decide to pass off publishing duties? The costs of printing got prohibitively high. In 2012 they reported a $62 million operating loss, which was tightened in 2013 to $14.8 million. This new licensing agreement is anticipated to increase their operating income anywhere between $10 and $15 million, which will certainly help with the previous losses incurred, but those changes won’t be realized for a while. However, the deal’s impact was seen almost immediately by staffers yesterday when 50 layoffs were announced, mostly from the sales and marketing teams. Look out for Meredith-distributed issues of Martha Stewart in February 2015.