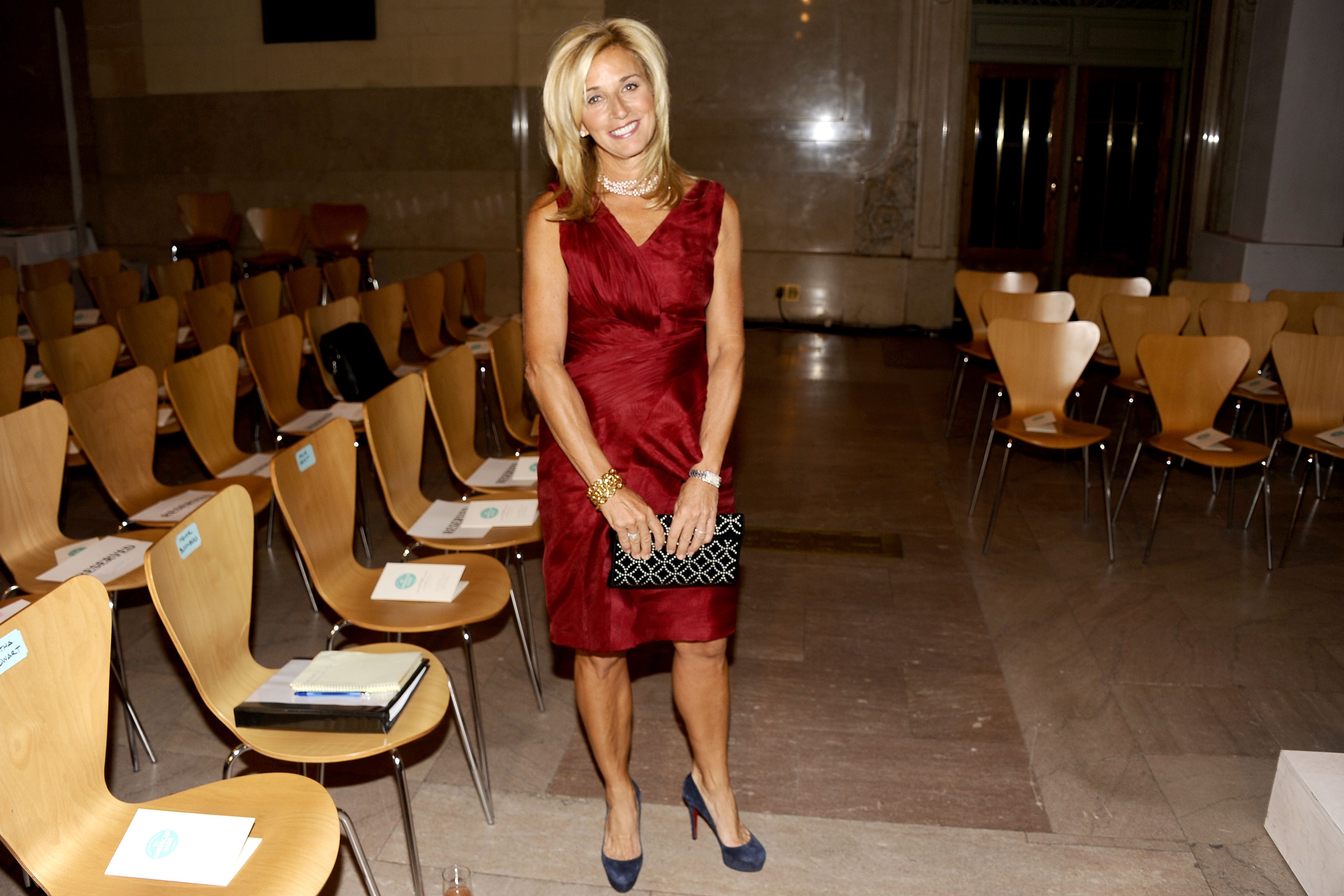 Gwyneth Paltrow has a new top exec on deck: Lisa Gersh has been named CEO at Paltrow’s lifestyle site. Most recently, Gersh was at Martha Stewart Living Omnimedia, where she served as president and CEO for less than a year. Gersh’s predecessor, Seb Bishop, left the role in April but has remained involved with Goop as a consultant. Gersh’s former roles include stints as president of strategic initiatives at NBC, managing director at the Weather Channel, as well as co-founder, president, and COO of Oxygen Media. Paltrow and Gersh met via a headhunter, according to WSJ.

“Lisa is a visionary leader with unparalleled creativity and savvy,” Paltrow said in a statement. “She’s the perfect person to build on the momentum we have already created at goop, and to diversify our opportunities to bring goop’s positive energy directly to consumers in what they read, what they try, what they buy and how they live.”

As for what to expect from Goop’s new business maven, Gersh plans to roll out Goop collabs with Diane von Furstenberg and Stella McCartney. Down the line, Goop will get its very own label. Also on the docket: pop-up stores (including one in Dallas in November), live events, and additional city guides.

“Gwyneth Paltrow and her team took an inspired idea and turned it into a multi-platform lifestyle brand with a large and devoted audience,” Gersh said in a statement. “As a fan since its launch, I’ve admired the inimitable voice and style Gwyneth has infused into goop, and the business she’s built.  It’s rare to work with such an inspired founder and a digitally native company, a brand that thinks digitally from an organic point-of-view and successfully fuses content and revenue-generating retail.”

Interestingly, Gersh’s former boss had some very candid grievances to air regarding Paltrow and Goop. Martha Stewart told Porter last month: “[Gwyneth] just needs to be quiet. She’s a movie star. If she were confident in her acting, she wouldn’t be trying to be Martha Stewart.” Bonne chance to Gersh with the new gig!