Is Marco Zanini Headed To Pucci? 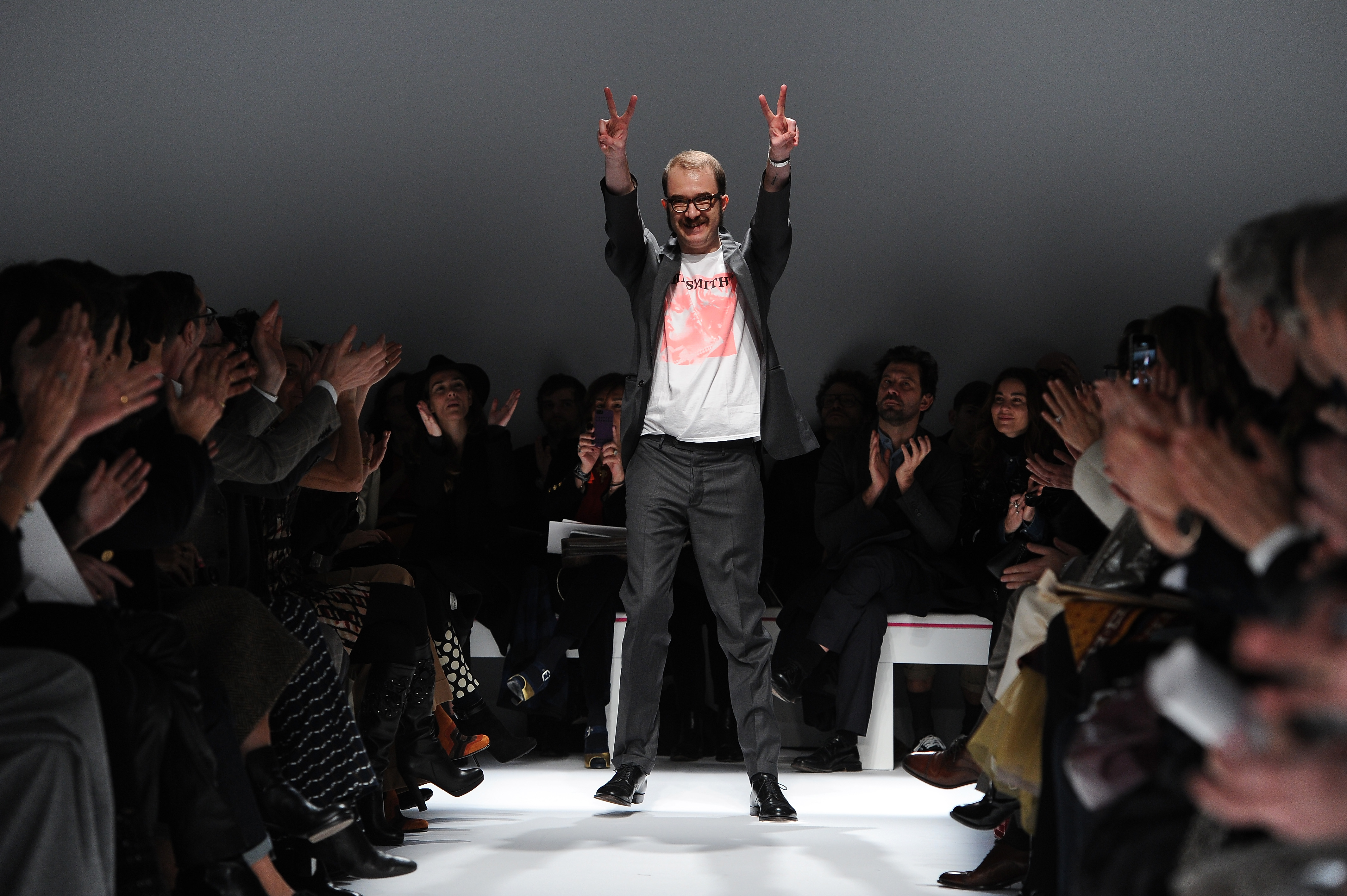 When Marco Zanini announced his departure from the recently-revived house of Schiaparelli after a bit more than a year, the industry has speculated on where he’ll land next. Zanini may be headed to Pucci, according to WWD. But what would that mean for Pucci’s current creative director, Peter Dundas? Word has it that he may return to Roberto Cavalli. Dundas’ last collection for Pucci is said to be at the Fall 2015 show in Milan on February 28th. Dundas was chief designer at Roberto Cavalli since 2002 and remained there until 2005, when he left to become creative director at Emanuel Ungaro. He also spent eight years working for Jean Paul Gaultier before leaving to design for Christian Lacroix.

Zanini is said to be a strong candidate for Pucci due to his work with color and patterns and the fact that he doesn’t design his own label as well. Zanini has previously designed for Rochas and has also worked at Dolce &  Gabbana, Halston, and Versace. However, another front-runner for the position is MSGM’s Massimo Giorgetti, whose brand has developed a following among a young, in-the-know clientele. In any case, get ready for another round of fashion’s musical chairs.