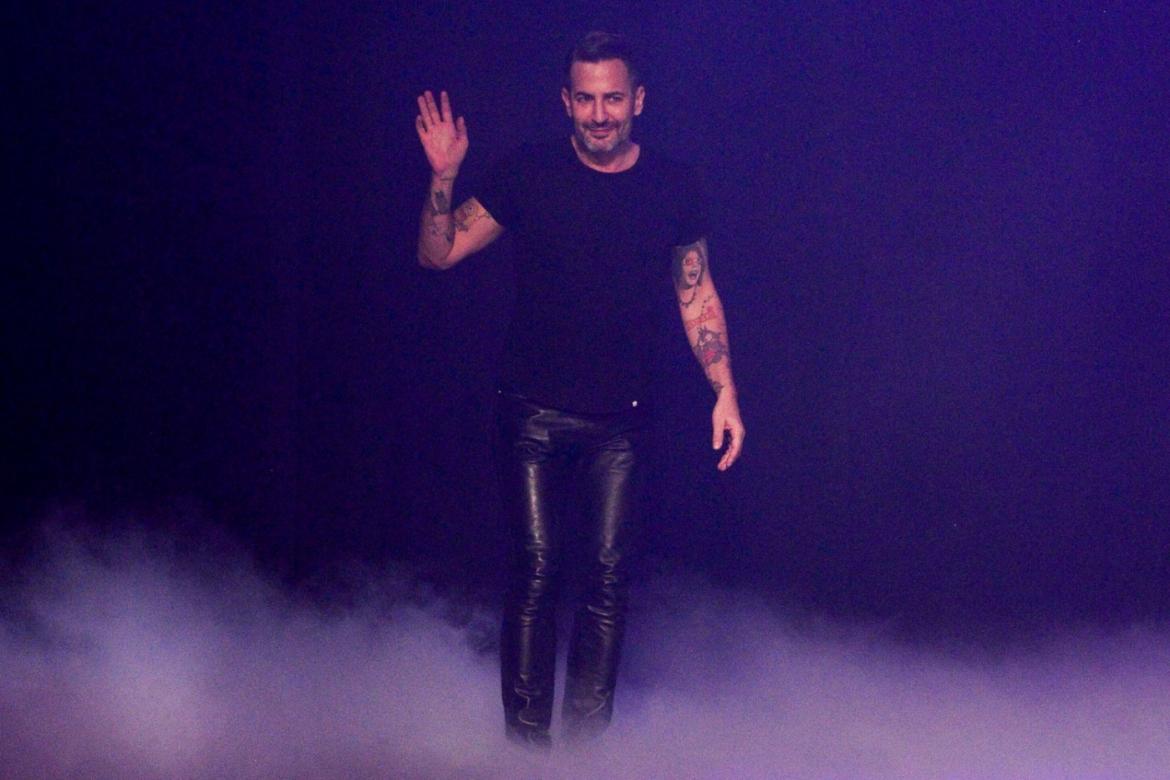 Fashion and music have long been linked, with many icons using clothing to help establish musical personae. Now, fashion is getting its due from the world of entertainment — MTV has teamed up with the Council of Fashion Designers of America to establish the Fashion Trailblazer Award. The first-ever recipient is a heavy hitter: Marc Jacobs. 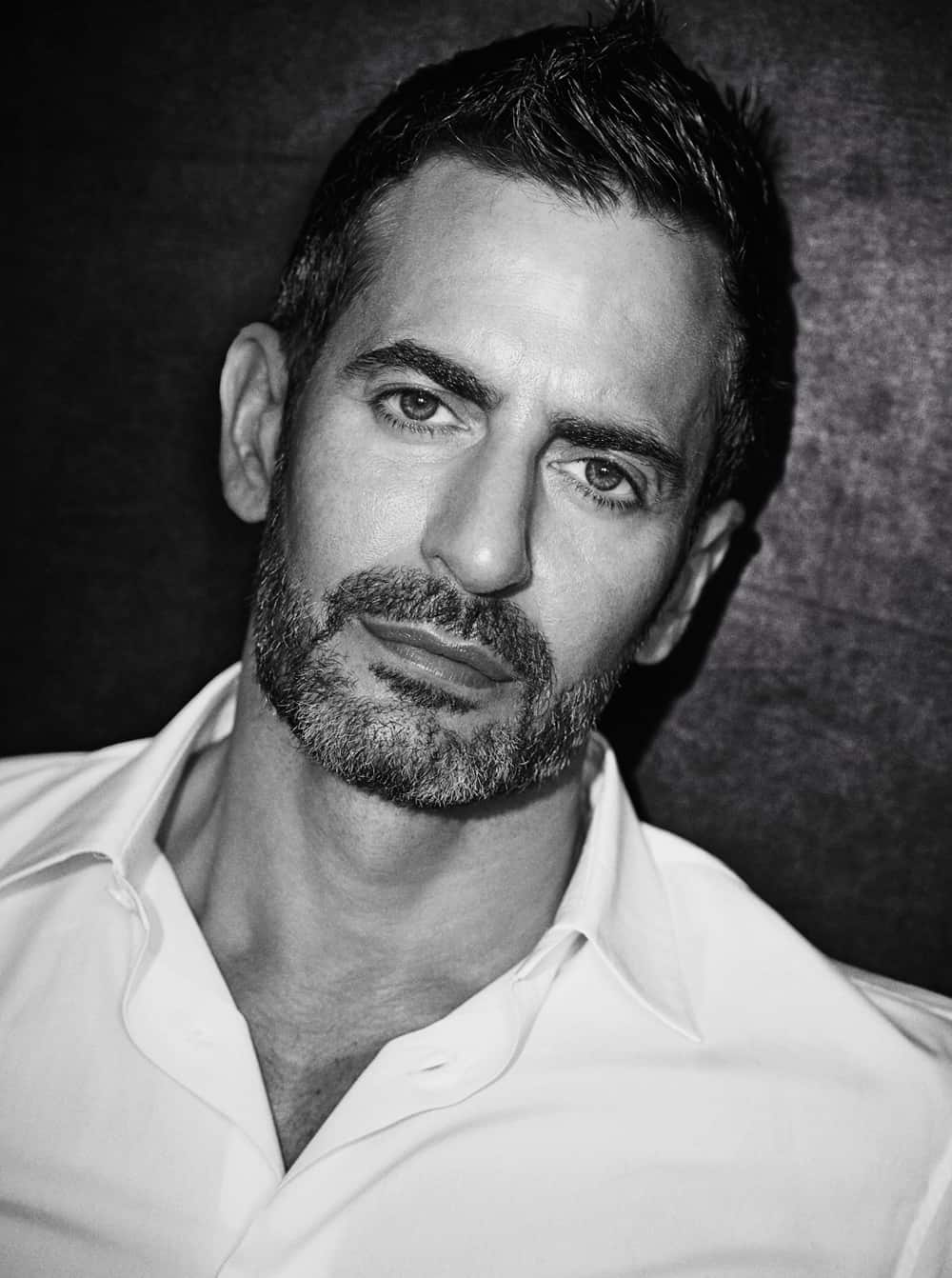 To fully illustrate why Jacobs is the perfect choice to receive the honor we have to go back to 1993, the year he inadvertently tied his name to the world of music forever with the infamous “grunge” collection for Perry Ellis. While the work was poorly received by critics and buyers alike (he actually lost his job over it), Jacobs did manage to capture the unique aesthetic of the era and translate it for the runway. Over the years it garnered so much cult appreciation that it was even re-issued for a new generation.

1993 was also the year Jacobs appeared in the music video for the Sonic Youth’s “Sugar Cane.” The clip (which featured footage from the Perry Ellis show) went on to launch a longstanding friendship between Jacobs and Kim Gordon. Gordon has gone on to perform at his events and shows and has even appeared in campaigns.

Gordon isn’t the only one musician in Jacobs’ orbit — the designer has tapped a wide range of artists to star in his shows and ads. And we mean wide variety — Cher, Missy Elliott, Marilyn Manson, Courtney Love, Bette Midler, and Miley Cyrus are but a few of the major names that have appeared in his ads.

Jacobs is also designing a multimedia activation for the VMA’s red carpet. The 2019 MTV VMAs will take place August 26 at the Prudential Center in New Jersey. Actor/comedian Sebastian Maniscalco will host the show.