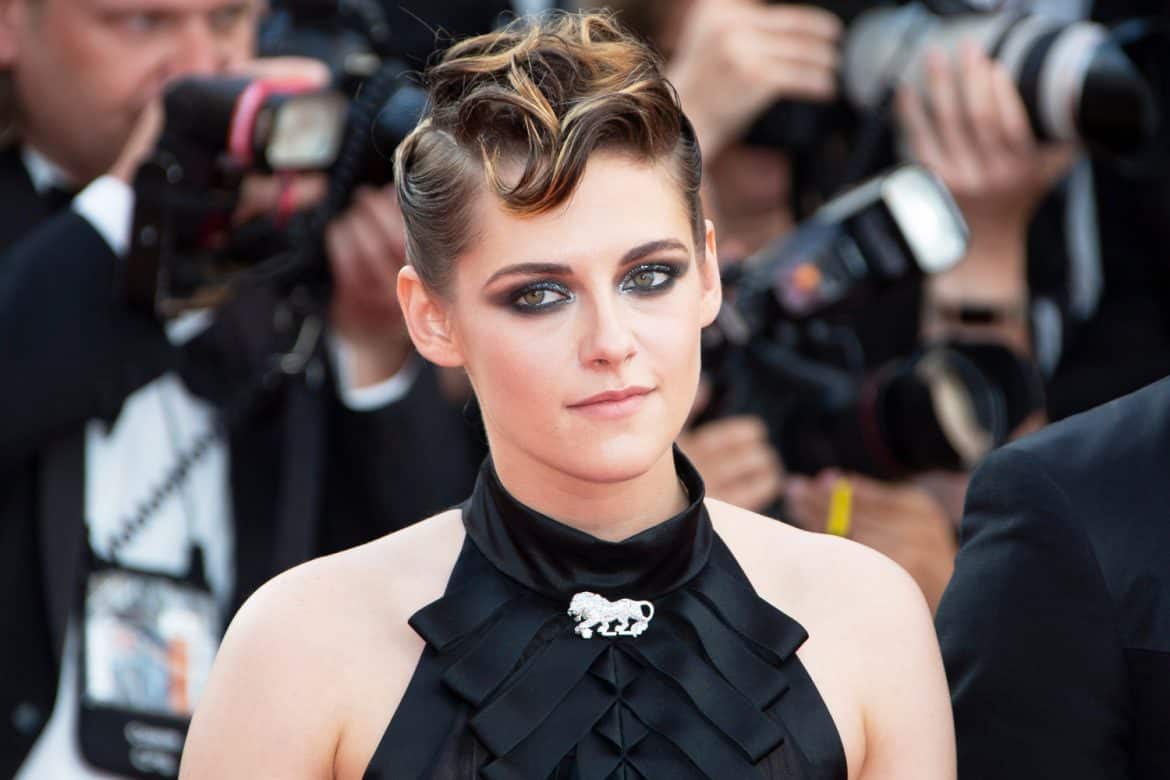 What was Karl Lagerfed really like? Ask the people who know him. Specifically, Kristen Stewart. In the latest issue of Vanity Fair the actress opens up about the late designer, and reveals that his public persona wasn’t necessarily accurate.

“It’s funny how he presents — so austere and so scary. He wasn’t though,” she clarifies. “He was incredibly inviting—insanely, shockingly unpretentious. He liked what he liked because he liked it. He was a fancy motherfucker, but it was true to him.” 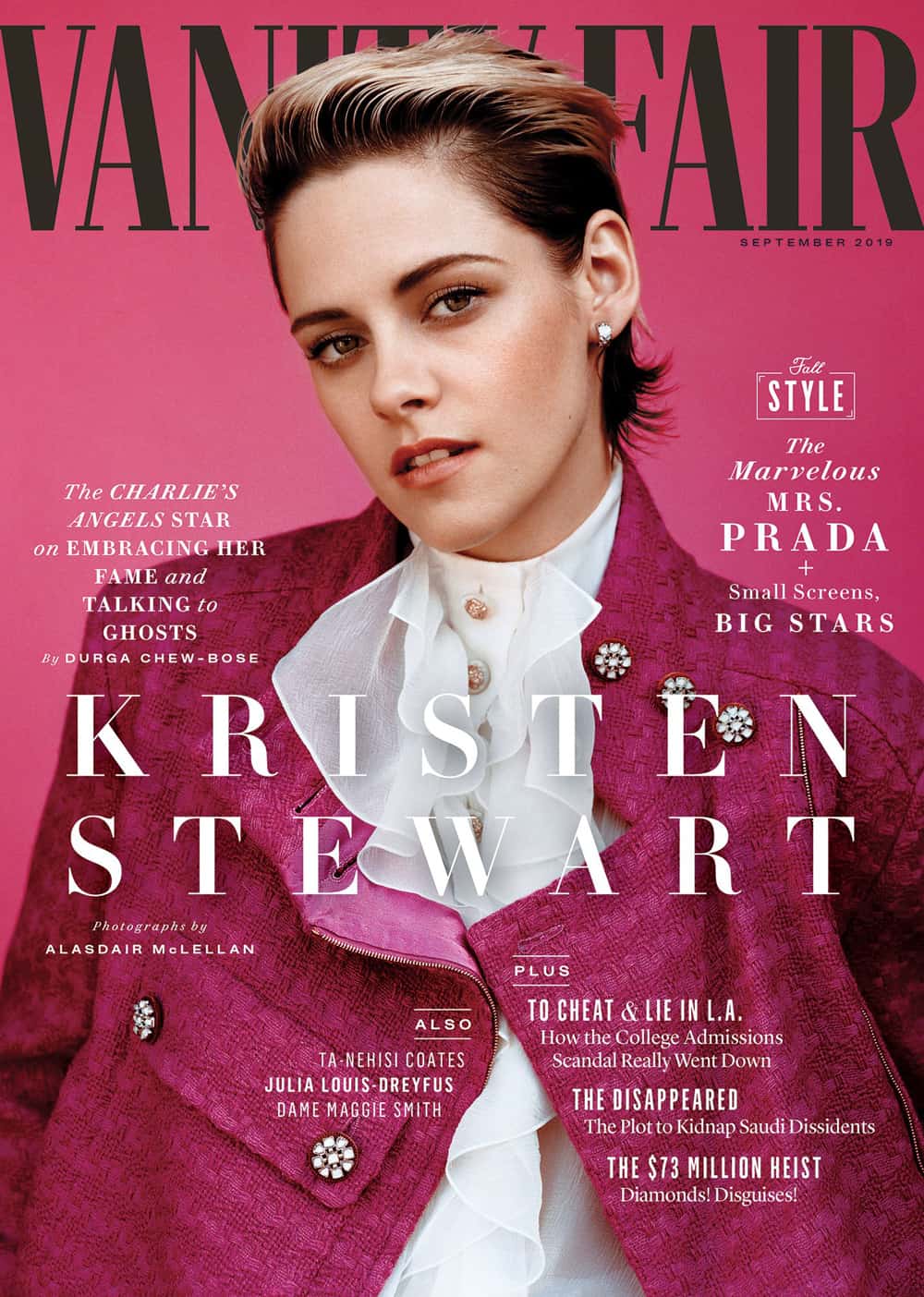 “It’s almost like he sensed he was intimidating,” she continued. “He was like, ‘No. To have a creative heart is daunting, but let’s get it beating faster and harder.’ He was always touching you while speaking to you. He never talked at you—if he was talking to you, he was usually holding your hand. Luckily he knew how to leave a trace. There’s just a feeling that he gave me, an encouraging attaboy thing that shapes you in really profound ways.”