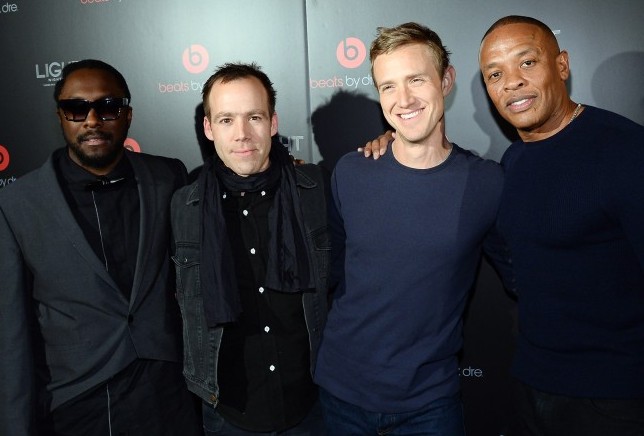 Last week, Apple music exec Ian Rogers announced that he’d be departing the company, and news today is that he’s been snatched up by LVMH. Before Rogers was named chief digital officer for the luxury conglomerate, he was heading up the streaming service recently launched by Apple, Apple Music. Fittingly, Rogers took to technology to announce his move, posting on Twitter: “It’s official. Change soon come.”

Several other crosses between luxury and tech have popped up in the past year, including Apple’s hiring of YSL’s former CEO, Paul Deneve, in 2013, as well as the hiring of Angela Ahrendts, the former chief executive of Burberry, as its retail chief that same year. To the opposite effect, Hector Mueles moved from his role as creative director at Apple to LVMH as DKNY’s chief image officer.

According to The New York Times, when asked why he was choosing a business unrelated to music, Rogers wrote in an email: “I asked my wife the night of the Apple Music announcement: Was that the starting gun or the finish line for me in the digital music race? I decided I’m ready for a new challenge both professionally and personally. I have more to learn and contribute.”