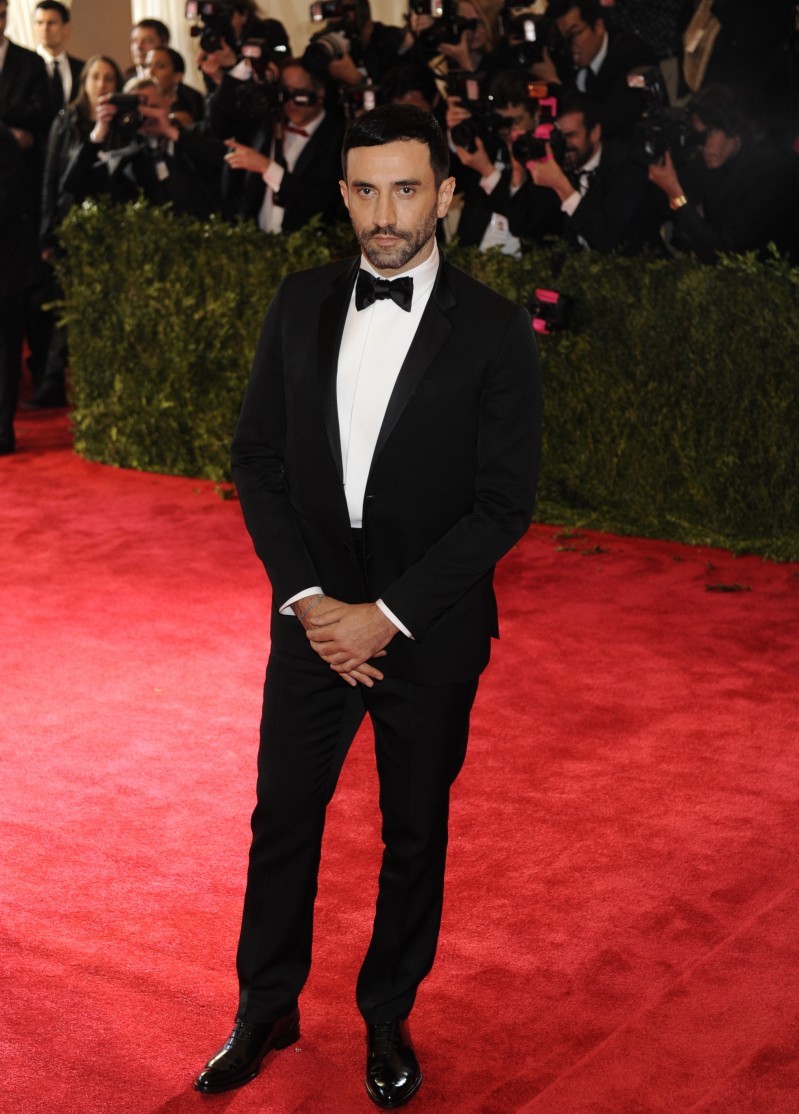 NEW YORK, NY - MAY 06: Riccardo Tisci attends the Costume Institute Gala for the "PUNK: Chaos to Couture" exhibition at the Metropolitan Museum of Art on May 6, 2013 in New York City. (Photo by Rabbani and Solimene Photography/WireImage)

This New York Fashion Week, Riccardo Tisci’s collection for Givenchy is a public affair. On September 11th, he will show the collection before a crowd of the usual suspects, but also 1,200 members of the general public, according to a report from WWD. The brand is working with the City of New York on the project, and 820 of the tickets will be offered on a first-come basis to registrants on givenchyNYFW15.com. The URL was announced on Givenchy’s, NYCgo’s, the CFDA’s, and KCD’s social media outlets this morning, and tickets will be available to the public at 10 a.m. tomorrow.

A set of 280 tickets has been reserved for students and faculty at FIT, Parsons, Pratt Institute, and the High School for Fashion Industries, while 100 tickets will be given to residents who live nearby the still undisclosed venue.

This season’s show will be followed by a party to celebrate the French house’s new 5,000-square-foot boutique designed by Tisci, located at 747 Madison Avenue and 65th Street. He also announced that he would be collaborating with his longtime friend Marina Abramovic, who will help art direct the show. “Usually Riccardo’s shows are very sleek, with a lot of models but very, very focused,” Givenchy’s CEO Philippe Fortunato told WWD. “This time, it’s going to be very generous.”

Catching Up with Lo Bosworth