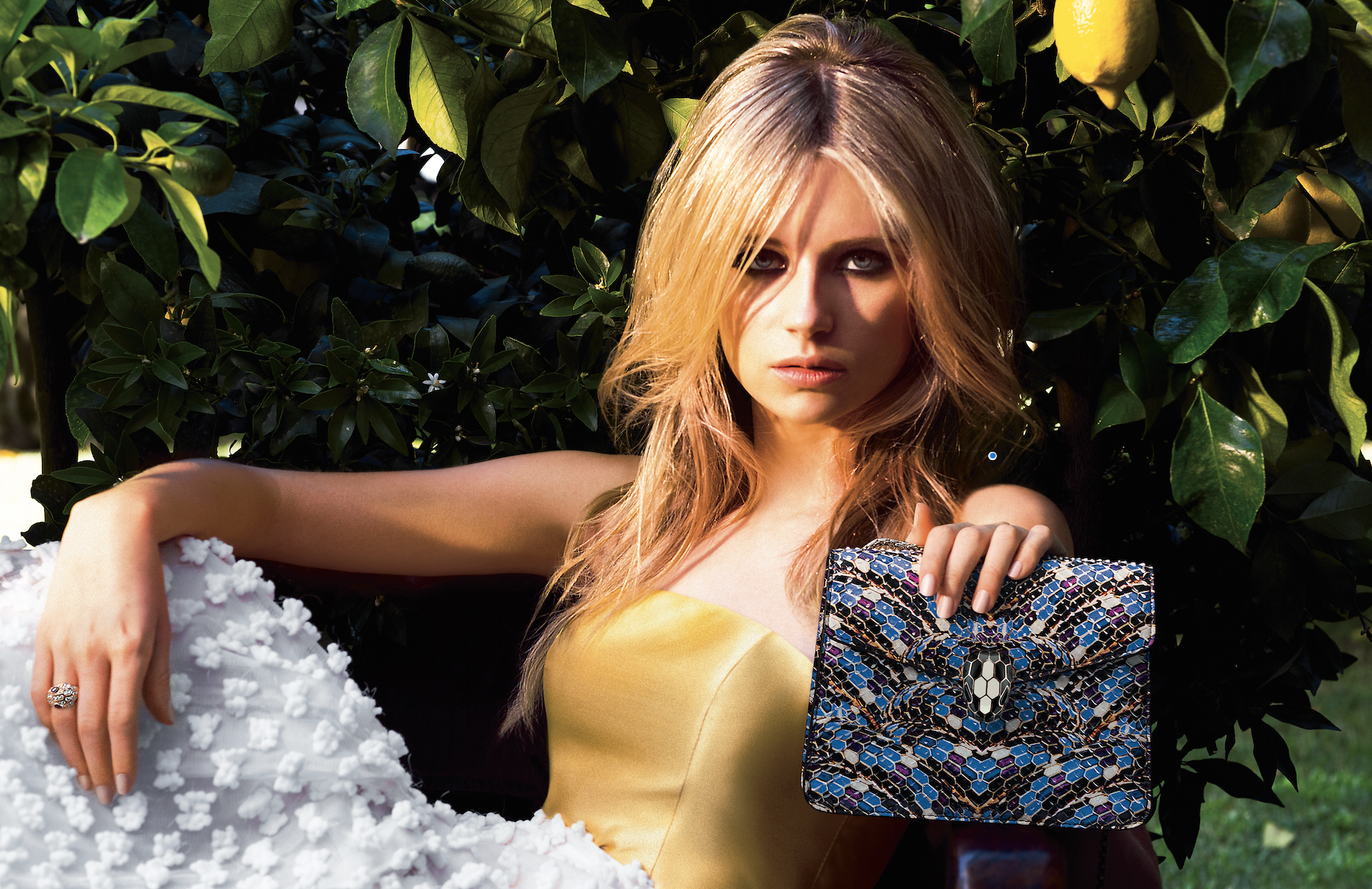 Lottie Moss continues to take the modeling world by storm with her latest coup, a deal with Italian jewelry giant Bulgari as its new accessories ambassador, following in the footsteps of Rosie Huntington-Whiteley, who was tapped for the role earlier this year. As part of the new gig, the 18-year-old little half-sister to Kate Moss also fronts the brand’s Spring/Summer 2017 campaign, which was photographed by New York-based photographer Michael Avedon. 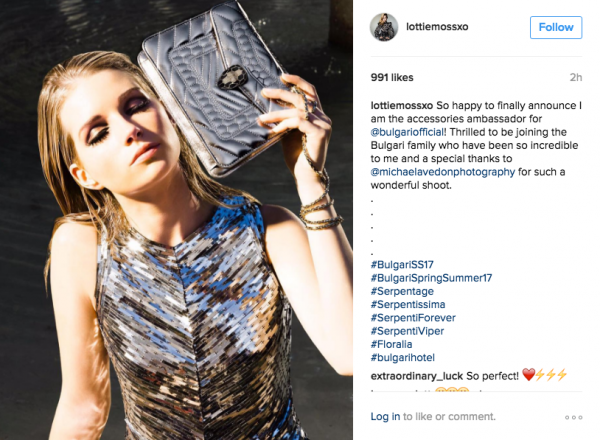 The campaign not only features Bulgari’s new nature-inspired “Mediterranean Eden” pieces, but it also sheds light on the revival of two of its most iconic collections: Serpenti and Bvlgari Bvlgari

“I remember seeing Bulgari’s beautiful ads when I was growing up, sometimes in magazines and sometimes just walking down the street. It’s an incredible feeling to actually become part of the Bulgari family and be able to appreciate what they create first hand, the craftsmanship is especially amazing,” said Moss in a statement. “I’ve loved everything I shot with in the campaign so far, especially the Serpenti collection, and I look forward to growing alongside the brand!”

The Brit has starred in a slew of other brand campaigns in recent months, like Calvin Klein, PacSun Denim, Adidas Originals, and Tommy Hilfiger, to name a few. She will celebrate the news at Bulgari’s presentation today in Milan, followed by an exclusive dinner. A celebration is in order, indeed!

The Daily Media: 78 Shifts to Discuss