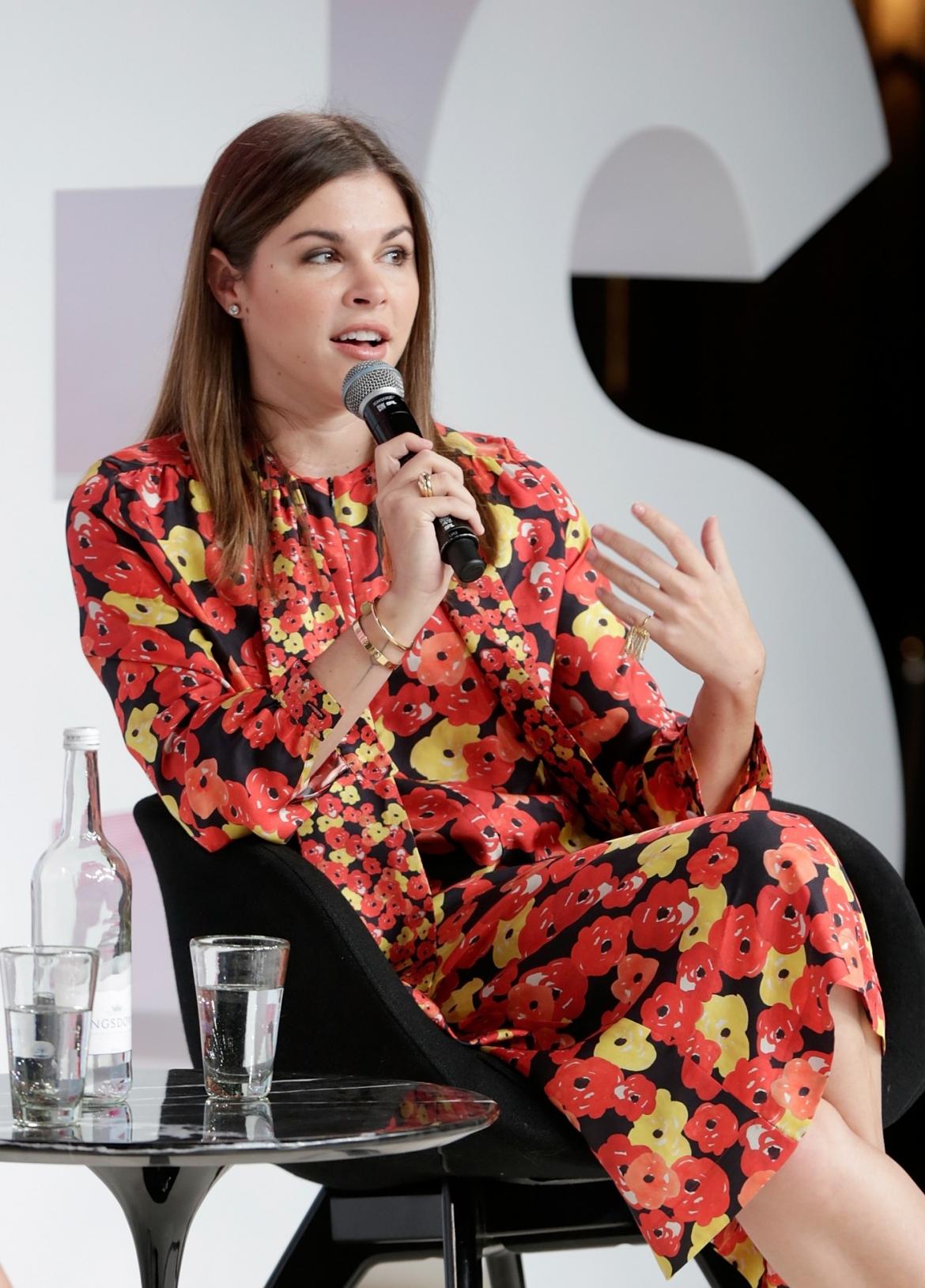 Beauty mogul Emily Weiss is exiting her position as CEO at Glossier, as confirmed by a personal essay on Glossier.com. Kyle Leahy, who is currently chief commercial officer, is set to take on the role instead. Weiss, who is pregnant with her first child, will assume the role of executive chairwoman. In the post, she also confirmed that a Soho retail outpost will return in 2023. Of the journey so far, Weiss said: “I’ve had the privilege of not just being Glossier’s founder since 2014, but also its CEO—two roles that have brought me into communion with tens, hundreds, millions of the most inspiring people inside our company and around the world, building the foundations of this magical brand…” She added: “I’ve always thought of these titles as unique from one another: A founder is a forever identity, one that starts with a kernel of an idea and never ends. I will always be Glossier’s founder. But a CEO is the champion that a company looks to, to lead it into tomorrow. From my observation, the greatest companies in the world understand this distinction and make sure that the CEO seat is always filled with the right person to take it where it needs to go for its brightest next chapter. Every year I reflect on Glossier, and specifically, the ever-evolving role of the CEO in our young company’s lifecycle. I check in and ask myself the same question: Am I the best person to lead the company, for where we are and where we’re headed? And if not, who is?”

Gisele ‘The Body’ Bündchen is booked and busy. The supermodel has been revealed as the new star of Burberry’s TB Summer Monogram campaign. Captured by Luigi & Iango, the ads aim to convey the duality of the British luxury heritage brand (the iconic checks with Riccardo Tisci’s TB monogram) by showing Gisele posing in front of unreleased portraits the photographers had captured a decade ago. As for the collection, think gabardine trench coats, silk-blend bomber jackets, silk dresses, cotton shirts, swimwear, and sunglasses, and you’re on the money.

Fans of style maven Rosie Huntington-Whiteley, rejoice! The model and entrepreneur has launched the latest arm of her ongoing collaboration with Gia Borghini. Following on the heels (!) of the duo’s wildly successful GIA/RHW shoe collections, the new categories are Carryalls (handbags and tech accessories) and Eyewear which every Instagram influencer worth their salt will surely be seen in. With a focus on a pared back yet luxe design, the range of accessories and sunnies is shoppable now. 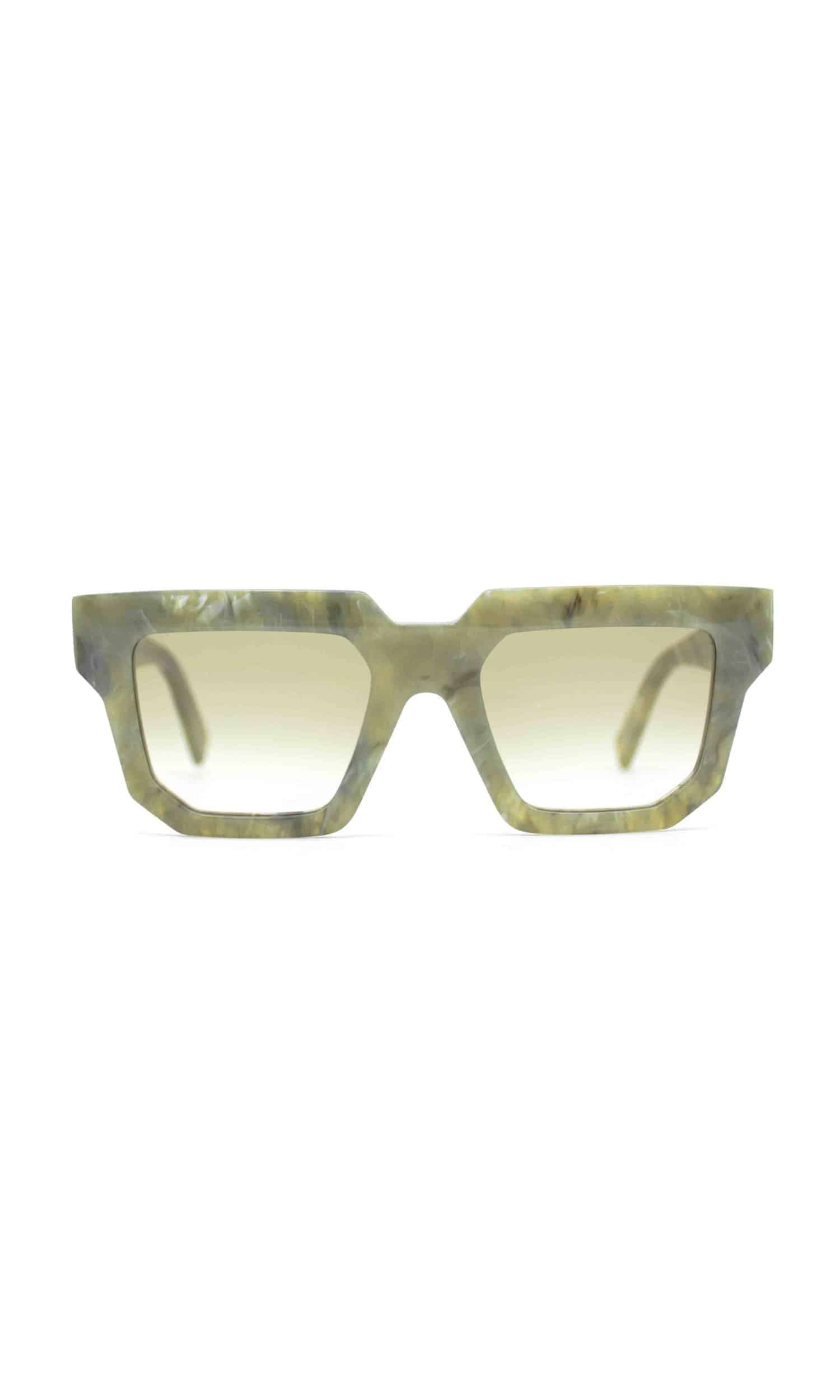 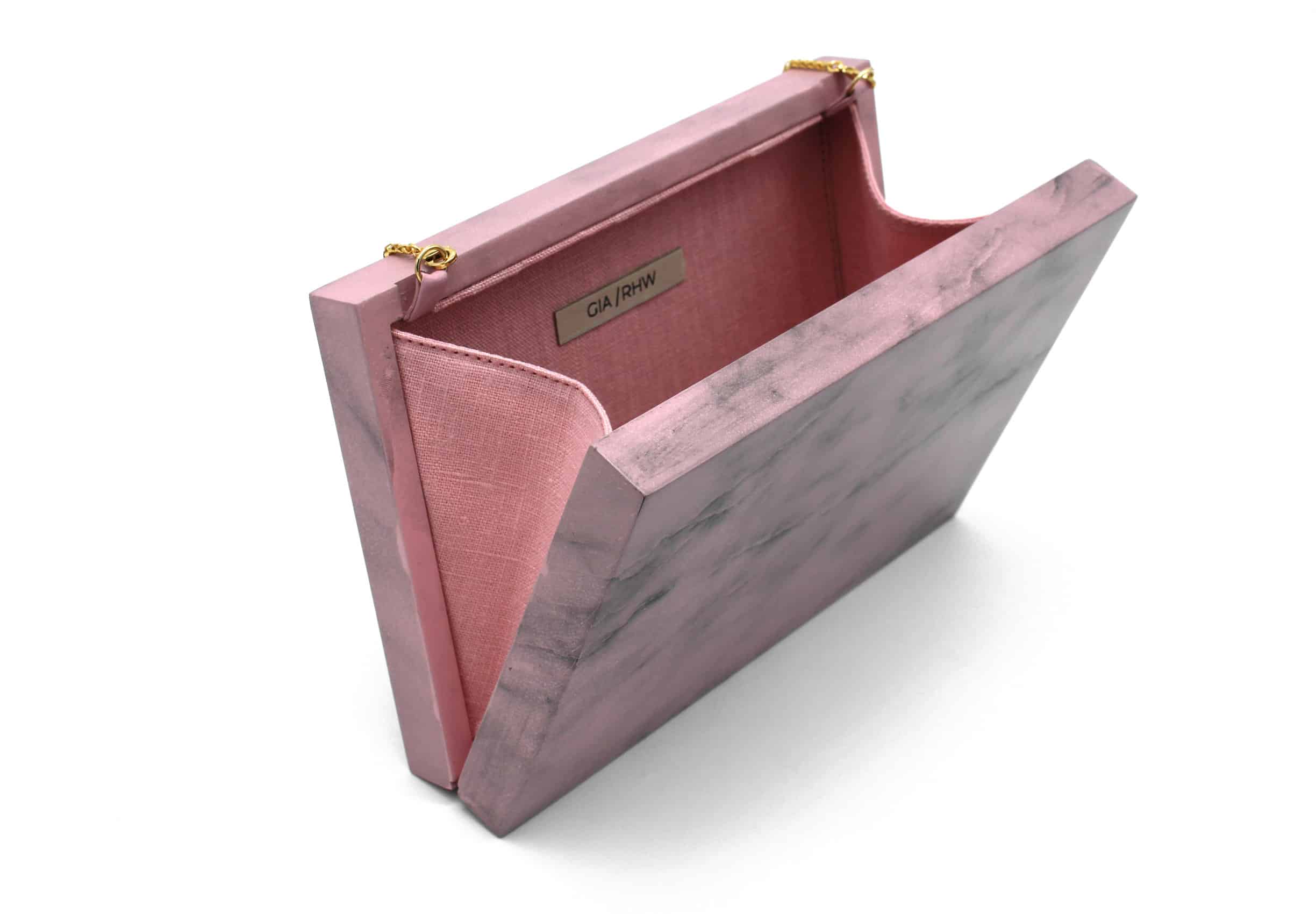 Catching Up With The OG Fashion Influencer, Fran Drescher