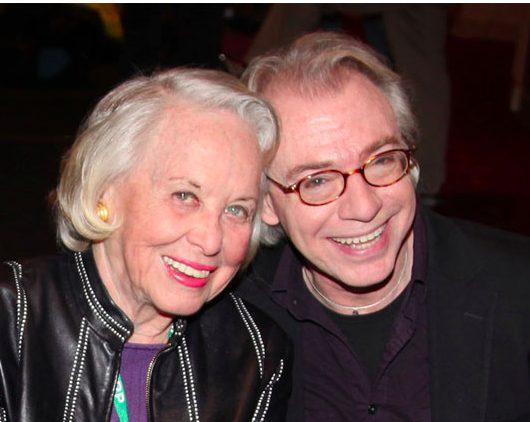 The recent passing of New York legend and much-loved writer and documentarian Liz Smith marked the end of an era, so we’re delighted to learn that her longtime colleague and collaborator, Denis Ferrera, has launched his own column. Kicking off last week on New York Social Diary, Ferrera’s work continues on in the Smith tradition while giving the writer ample opportunity to speak his mind. The charmingly press-shy scribe fills us in!

Denis, how does it feel to be writing a column under your own byline?
Odd! Both very familiar and very strange. I’m not a confident enough to say it’s fun, or that I feel that I deserve it.

What can we expect?
Nothing terribly new—maybe a little snarkier, a little more about myself. But it’ll still be the same mix—books, movies, nostalgia, opinion, etc. The column hasn’t been a “breaking news” outlet for some time.  Like Liz, I’ll write about what interests me, and hope the readers are interested as well.

In your first column, you expressed a bit of anxiety. What makes you nervous?
Not being good enough, despite all my experience doing this. Being completely responsible, the final word on my words. I’m an insecure guy, in all ways.

What are your favorite topics to write about? What do you avoid in pop culture?
One day, I’ll be hot to write about a old Dietrich movie, and on the next day, what’s up in the news, and on the next, a book, or what I think people should be reading in magazines. It’s always amusing to be in the position of saying, “You know, you really should be paying attention to this or that!” I avoid what I am totally uninformed on. I mean, when I trash reality TV, I’ve actually watched it, just to see what the deal is. Then I can accurately say it’s poison.

How often will you be writing your column?
Three times a week. That’s enough!

What was the greatest lesson you learned from Liz?
There are too many to list. She was an extraordinary person. Full of life. It’s awful to use the cliché “life force,” but that’s what she was.

How do you think she’ll be remembered?
I hope she’ll be remembered as somebody who used her platform wisely, as well as someone who tried to entertain. She was a serious person. I often wondered about her decision to become an entertainment writer. She could have been a great historian. Gossip didn’t really interest her.

What kind of feedback have you received from the entertainment world since you announced the launch of your own column?
I’ve been much more impressed by how readers have reacted. The outpouring of devotion and affection for Liz was extraordinary. I had a good sense of it, after all the years with her, and dealing with a lot of her mail. But it was incredible, really, after she died. 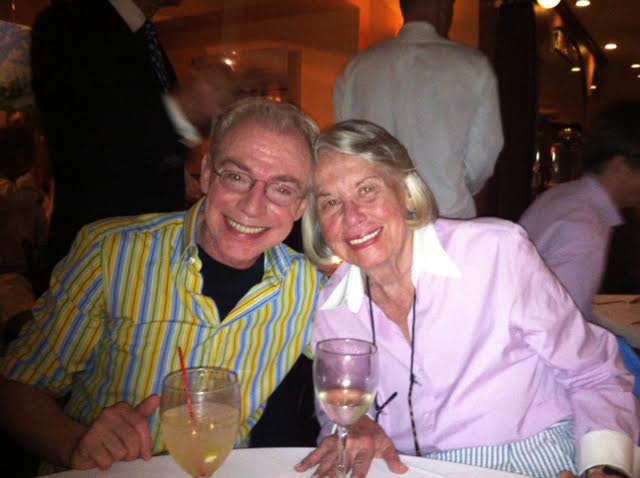 Our Favorite Newsstand Guy Tells Us Which...