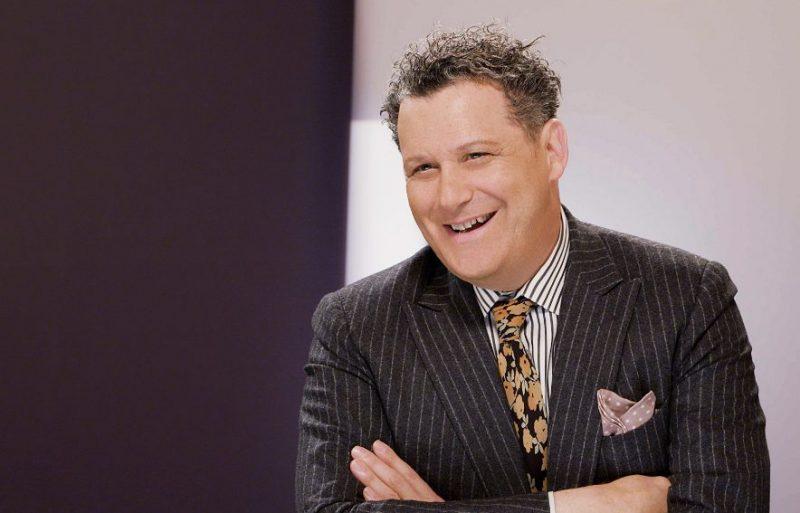 There are few who possess an encyclopedic knowledge of film quite like Isaac Mizrahi. Now, the designer has partnered with Filmstruck, a new subscription, on-demand service for film aficionados, to introduce classic fashion flicks. Subscribers will be able to enjoy films such as Prêt-à-Porter, Bill Cunningham New York, Kinky Boots, Blow Up, and of course, Unzipped, along with clever commentary from Mizrahi. The Daily recently visited him on set to discuss.

Nice to see you again! Have you always been a film buff?
I never set out to be a film historian, film expert, or film student. I just really like films. Like anything else, I am collector of things. You can’t stop me. I read a lot and I see a lot of movies. This just happened.

Did you watch the films featured on Filmstruck again to brush up?
I did not. I have this crazy memory for movies. I may have looked over the Bill Cunningham one again recently, but I feel like Blow Up lives in me. I’ve seen it four or five time. I lived through Unzipped. I can almost say that I studied Prêt-à-Porter because it came out just before Unzipped. I was so upset [at the time] that there was another fashion picture being released. It was such a presence in my life.

Why were you upset?
In 1996 or whenever those things came out, it wasn’t exactly like the marketplace today, where there are like 6 movies about something, and it’s fine for those things to coexist. In those days people didn’t think that fashion was a subject matter that could bear that much traffic. They were right, because no one saw Prêt-à-Porter. It had a very bad box office. Unzipped was a culty kind of a thing. It had a small release and it was very successful within its small release.

I always look back on it as a huge success!
Yeah! It was. It was a huge success, and it grew from there. [Miramax] paid nothing for it. We made it on maybe half a million dollars or something.

When was the last time you watched it?
We screened it at Fillm Forum about two and a half years ago, in conjunction with a large-scale retrospective of my work at the Jewish Museum. I saw the last 7 minutes of it because I was standing in the back waiting to be introduced. It made me a little verklempt. I was watching, like, “Oh my God, I forgot all about this! This was so long ago. Look how old I am. Look how fat I am.” The passage of time is always really tragic to acknowledge. 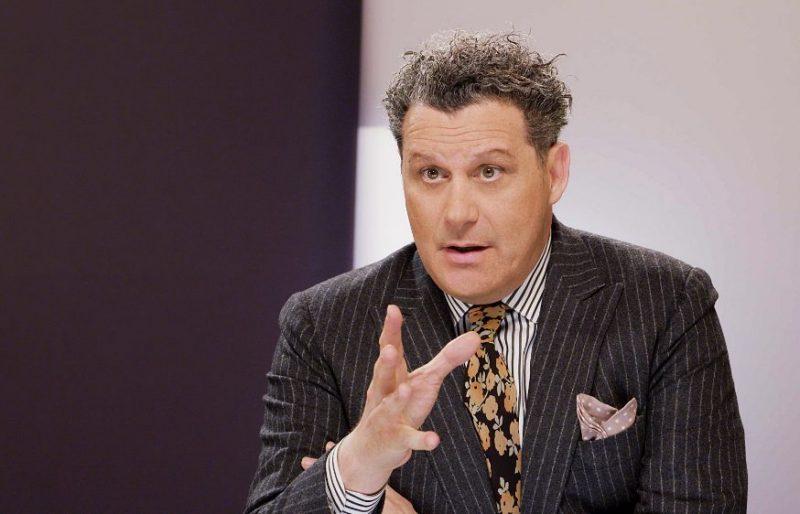 Which film do you consider to be the best about the fashion industry?
Unzipped. It really shows what goes on in a very smart way. It’s not scripted—it’s more of a document about a particular time. I really mean it—I do think that’s the best movie about fashion. I’m sorry to be that self-congratulatory!

What are you watching these days?
I see whatever new movies appeal to me, but I don’t see as many new ones anymore. Instead, I see a lot of series. I’m really excited about Stranger Things and the next season of Transparent.

Check out Mizrahi in action: