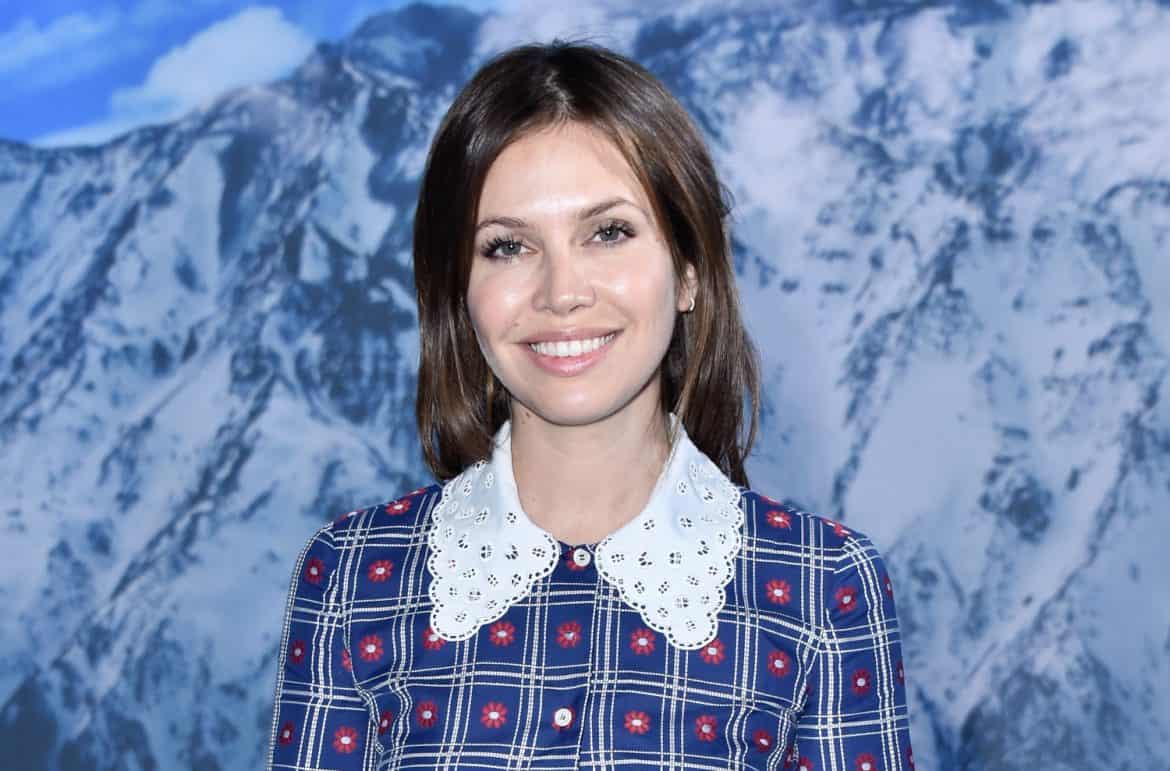 Another one bites the dust! The upcoming issue of biannual fashion and art publication, Garage, will mark the end of its era at Vice Media Group. The groundbreaking magazine, founded in 2011 by Russian art collector-turned-fashion world darling Dasha Zhukova (at least, at one time), will extend severance to its employees this March.

As reported by Business of Fashion, a statement from Vice Media Group said that its decision to no longer publish the magazine on its 10th anniversary comes as Vice seeks to move forward with “opportunities aligned with [its] strategy.”

“We wish Garage all the best as it moves forward into its next exciting phase,” the company said in a release.

Following the upcoming Spring issue, which will be published by Vice Media Group, it’s believed that the magazine will continue under the sole control of Zhukova. While she had originally sold a majority stake to Vice in 2016, she has remained at the helm of Garage as its editorial director. BoF reports that the 39-year-old mom-of-two is currently in conversation with European and American publishers as she figures out the next phase of operations.

A statement from the magazine also implies that the associated website will shutter. The note reads: “Today, Garage reaffirms its commitment to championing collaborations from the world’s most celebrated creators, and renews its dedication to contemporary art. In seeking to maintain the magazine’s experimental spirit, Garage will return to its roots as a radical art object, focusing on the production of print editions.”

Zhukova, a former Pop editor who became a front row fixture in the noughties, is currently pregnant with her third child. In 2014, she sparked international uproar when she was photographed sitting on, what was referred to as ‘the Black chair’ in a feature that was published on Martin Luther King Day.

Gizele Oliveira On Diamonds, Dogs, And Getting Dressed Up For Zoom