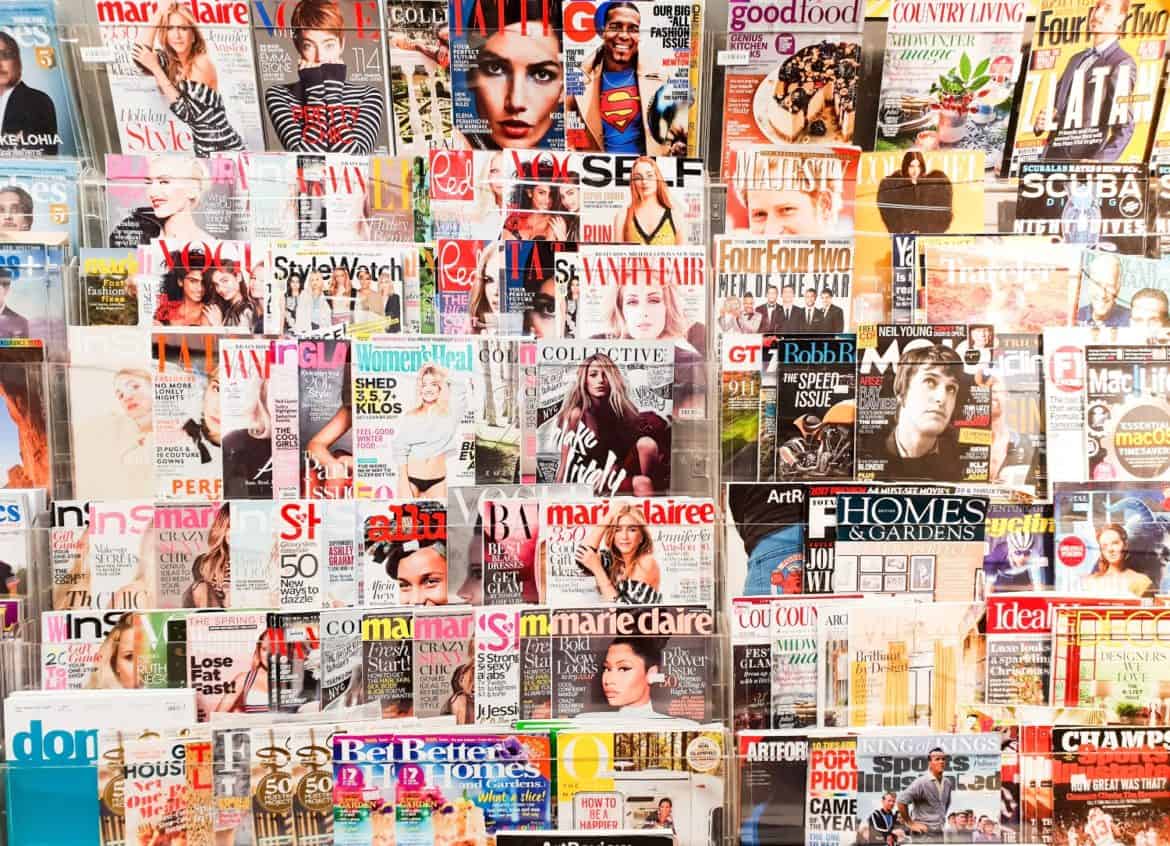 Marrying the worlds of fashion and sport, British GQ veteran and i-D Magazine alum Elgar Johnson has announced the release of his forthcoming multimedia publication, CircleZeroEight, which is set to debut April 26 in both print and digital formats with an exciting roster of contributing editors already signed on. Game, set, fashion!

The magazine has a unique proposition: to bridge the gap between fashion and sports, while bringing awareness to important cultural issues too. Seeing the subject matter as an opportunity in the market, it’s long been on the brain for Johnson: “I’ve always tried to push this conversation forward as much as I can without getting fired,” Johnson told BoF. “Because if you don’t, then what’s the point?”

The former GQ style deputy editor, and now editor in chief of CircleZeroEight, cited the Black Lives Matter movement as his inspiration for starting the endeavor. Moved by the actions taken by athletes across the country to stand up to injustice, Johnson was compelled to create a platform that informs, inspires, and incites change.

“We’re living in a time where sports people [and sports brands] have so much influence,” Johnson said. “Sports people don’t want to talk about just sport anymore. They want to be involved in politics, art and in music and want to express themselves through fashion. Previously they wouldn’t have been given the space to do this.”

Come April, CircleZeroEight will be a go-to outlet for keeping tabs on the hottest in fashion and sports while also staying up to date on hot-button cultural issues—and the masthead looks promising. Joining Johnson as managing editor will be PR expert Hazel Cross, as well as a long list of contributors including Perfect Magazine’s Katie Grand, menswear designer Saul Nash, and British photographer Ewen Spencer.