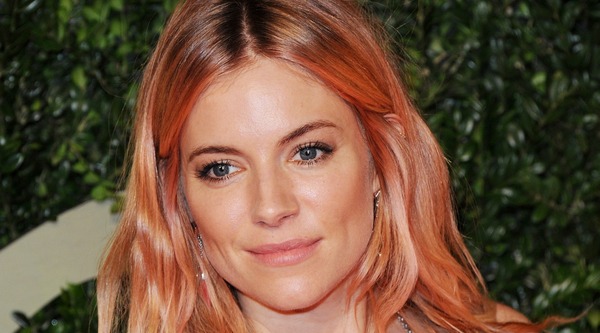 Stuck In An Elevator With Andre Leon Talley [Telegraph]
Getting stuck in an elevator at fashion week is old news. But trapped with ALT? We could only hope to be so lucky. One such editor recaps the hilarity-cum-panic that ensued.

A Look Back Foreshadows Marc Jacobs’ Recent Transformations [Dazed]
He’s been scared before but that hasn’t stopped the designer from pushing forward to success.

2014’s Most Influential People In Fashion [Fashionista]
Get to know the top 50 picks for Fashionista’s 3rd annual round up of New York City’s most fashion forward individuals.

Olympic Style: What Teams Are Wearing At The Winter Games [NYT]
Although they may have been ‘uniform’, teams around the globe debut their regional wardrobes on the Olympic stage.