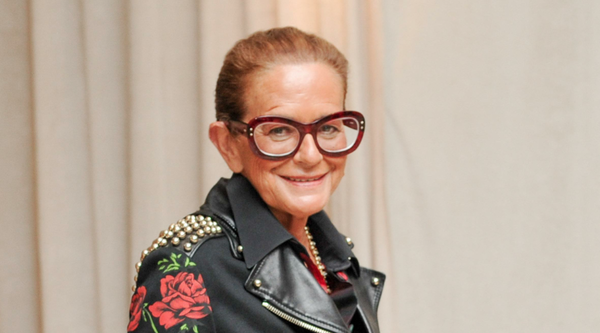 (NEW YORK) Angela Missoni Recruits Rossella Jardini [Vogue UK]
Moschino vet Jardini, who left the label in October after 19 years, is joining pal Missoni as a consultant for the brand

She’s a Shoe-In: Sarah Jessica Parker Talks Her Footwear Launch [Style.com]
SJP reveals her reservations about dabbling in shoe design, and how her collab with Manolo CEO George Malkemus came about

Sigrid Agren: Perfume Nymph [Nowness]
The mod dons vintage Rodarte and dashes from a flock of hot male models, leaving a flurry of rose petals in her wake, in this Santiago & Mauricio-shot short vid