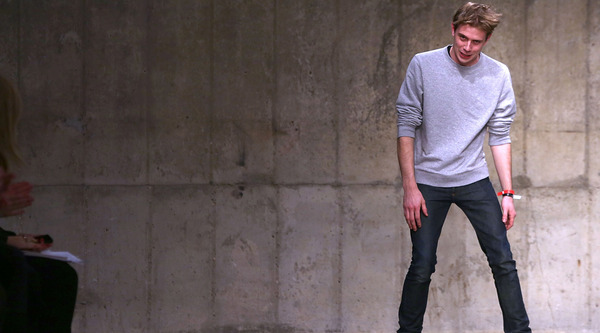 (NEW YORK) Rumors Have Begun Swirling That J.W. Anderson Is Sealing A Deal With LVMH [Vogue UK]
The designer’s team has neither denied nor confirmed the news, so there you go.

The Biggest Swag Bag In The Game Is A Suitcase Given By Allure Magazine [The Cut]
Loaded up with the beauty mags top beauty picks, it’s a hefty one to lug home.

Cronuts Are The New Black, At Least As Far As Food Is Concerned [Styleite]
Popping up in gift bags at Opening Ceremony and being faked at Victoria Beckham,  this is the most shocking appearance all week.

Gwenyth Paltrow Boycots Vanity Fair [Telegraph]
The glossy is threatening to put the star on the cover and she is just not having it.