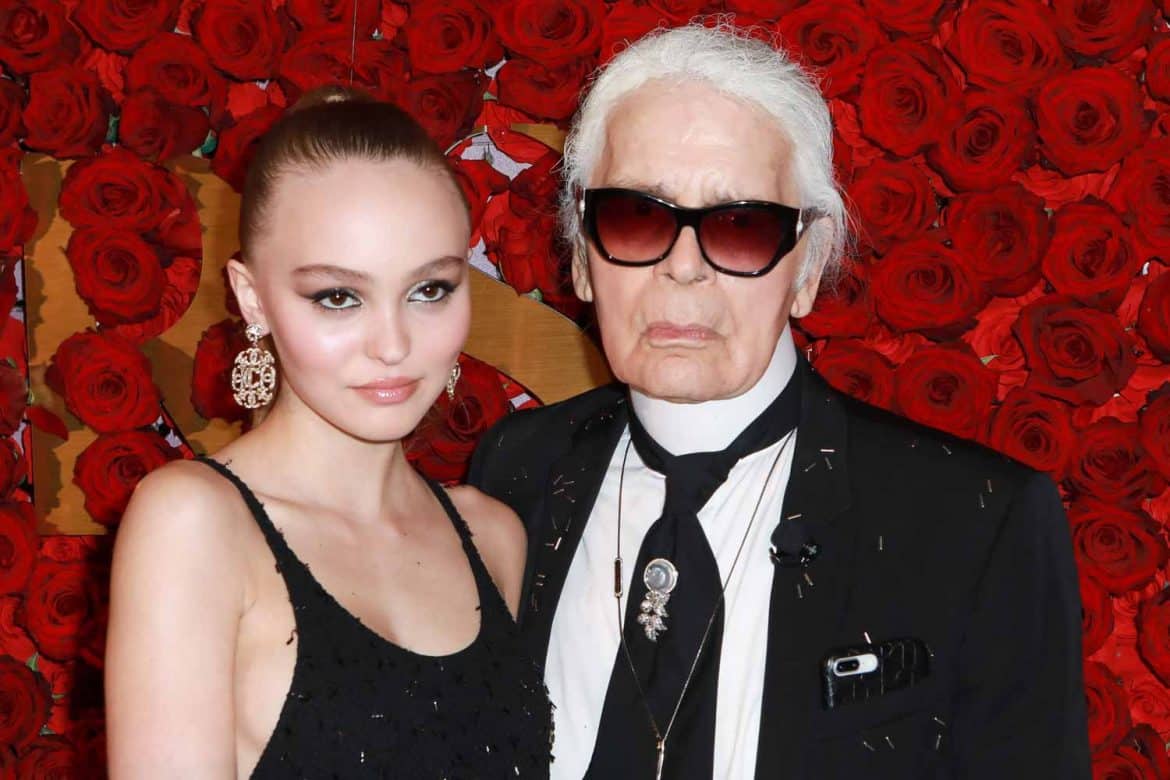 When you think about it, Lily-Rose Depp and Kristin Stewart have a lot in common: they’re both actresses, they’re both big in France (Depp is the daughter of French icon Vanessa Paradis, while Stewart became the first American actress to win a Cesar award — France’s version of the Oscars — in 2015), and they’re both Chanel ambassadors. Perhaps that’s why V Magazine felt Stewart was the perfect person to interview Depp for its new issue. It was a great move, as they were able to talk about a pretty major mutual friend: Karl Lagerfeld. 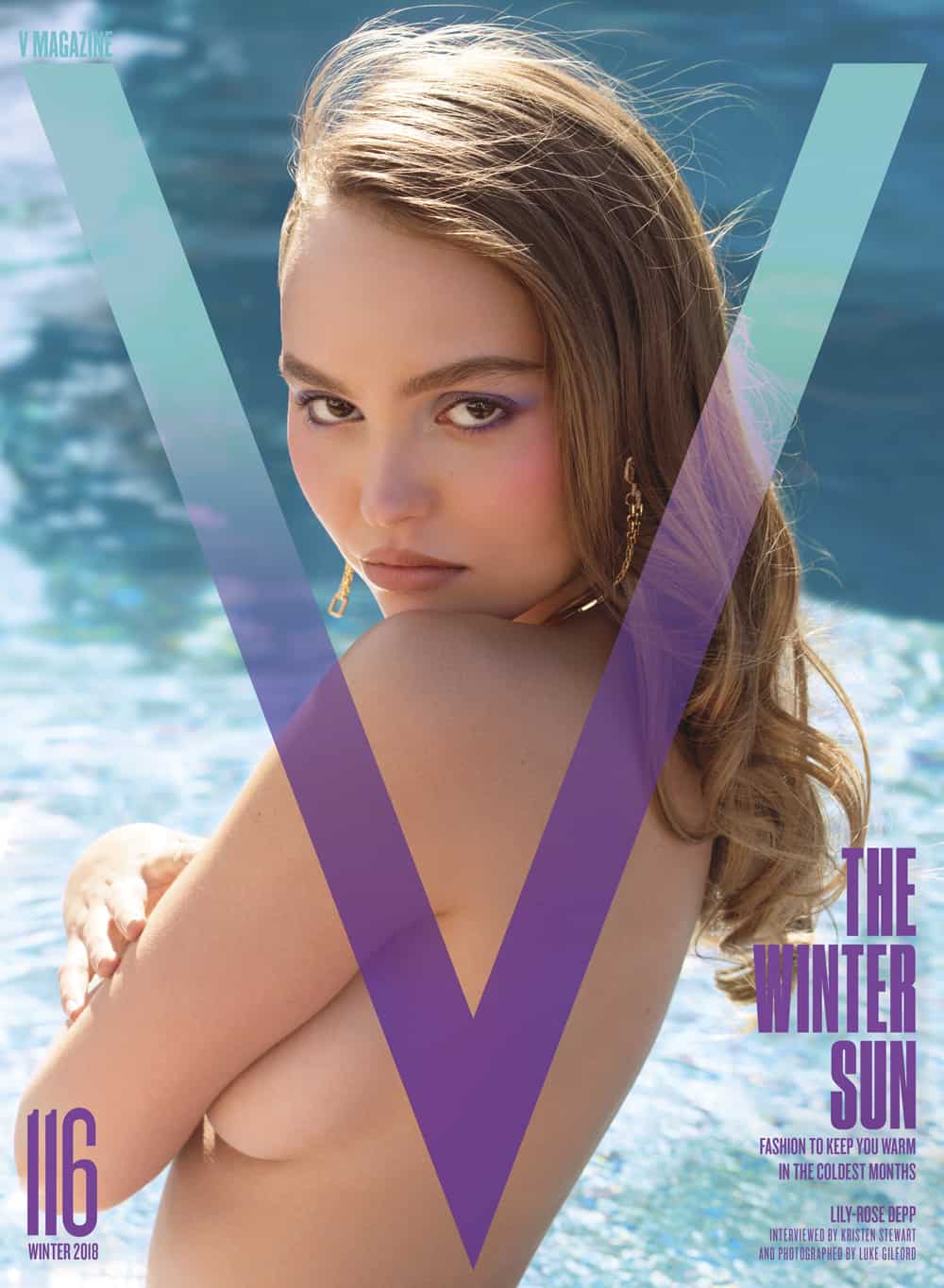 “Karl [Lagerfeld] and I actually met when I was like eight, with my mom. He’s so sweet,” said Depp, who started modeling for Chanel at 15. “It really is rare to find someone like that who is such an icon in so many ways, and has been for so long, but who is just such a genuinely sweet and welcoming person. We will send each other pictures of our cats.” 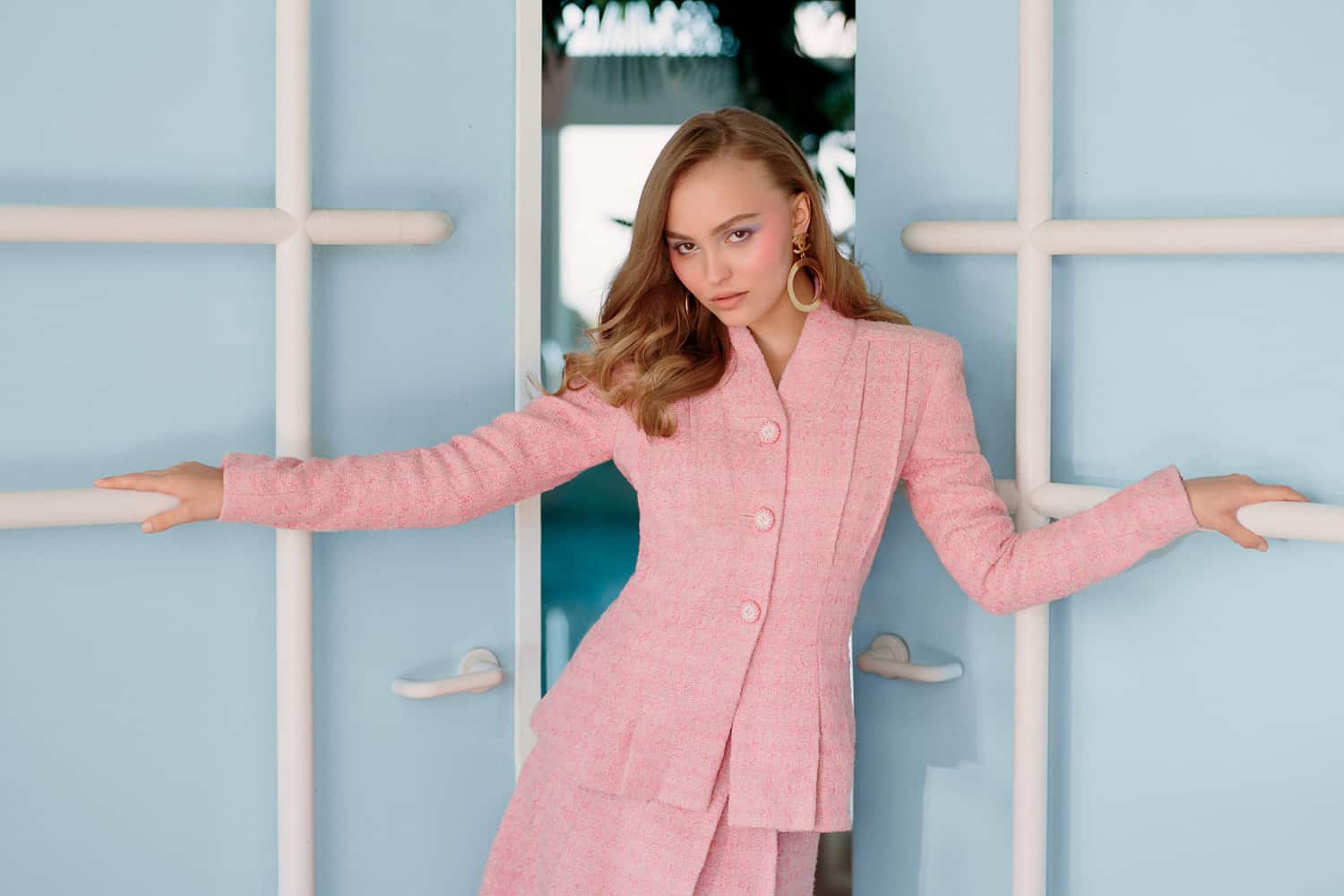 In an accompanying editorial, Depp poses with another Chanel fave — Pamela Anderson. “Lily is a beautiful spirit,” Anderson said of her, also musing that Depp is aware of her uniqueness. “I feel a sweet bond, as if Anaïs Nin and I had a little sister, and maybe the same parents.” Nin isn’t the only writer that comes up in the interview — Depp and Stewart also bond over their favorite authors (Haruki Murakami and Henry Bukowski, respectively) and what they’re currently reading (Depp is deep into Basketball Diaries by Jim Carroll right now). 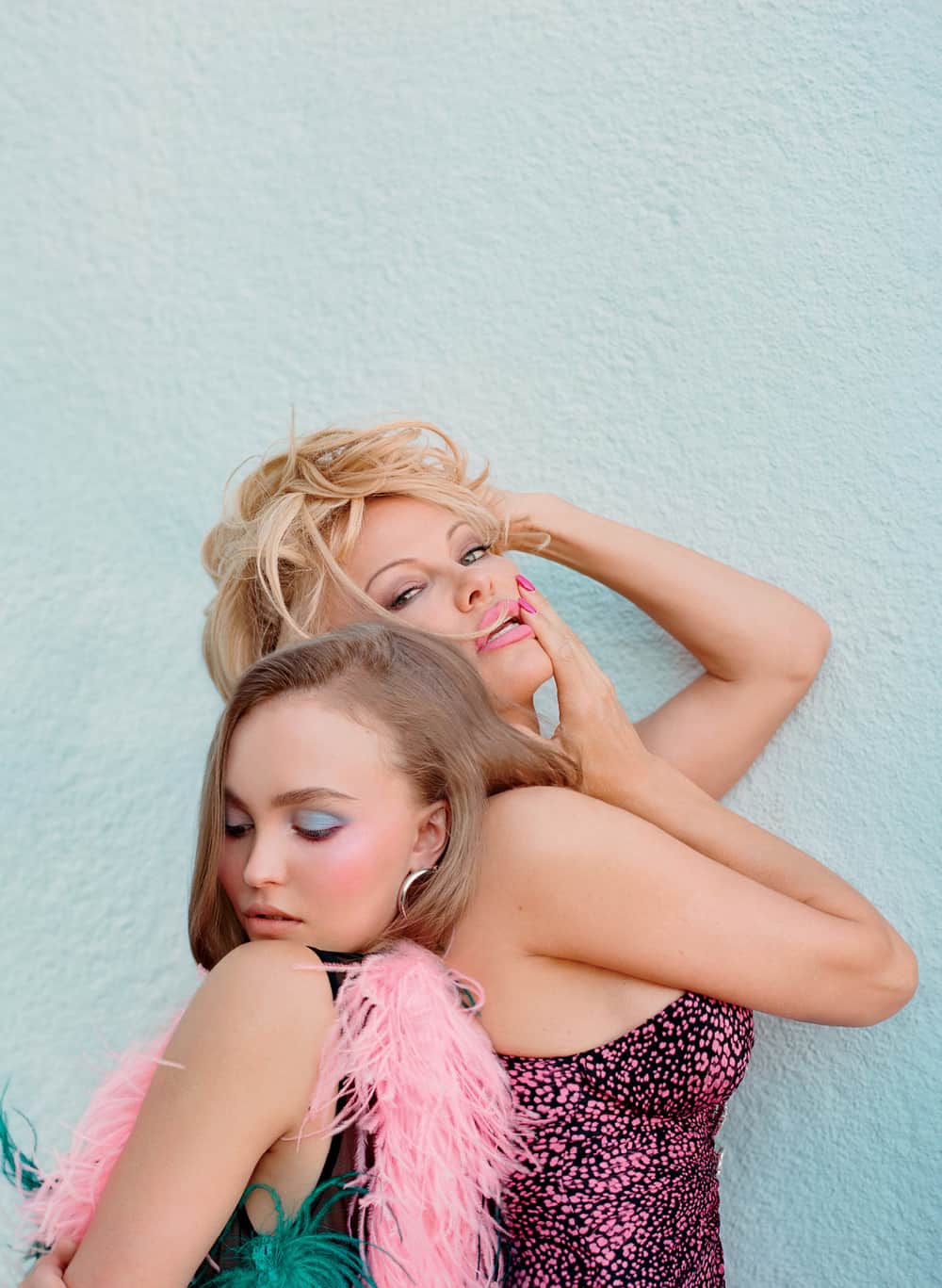 You can read Depp’s full V interview, here, or grab a copy of issue 116 when it hits newsstands November 8.

What Went Down at the Moschino [tv] H&M Show

10 Best Halloween Fashion Parties – What to Do This Halloween