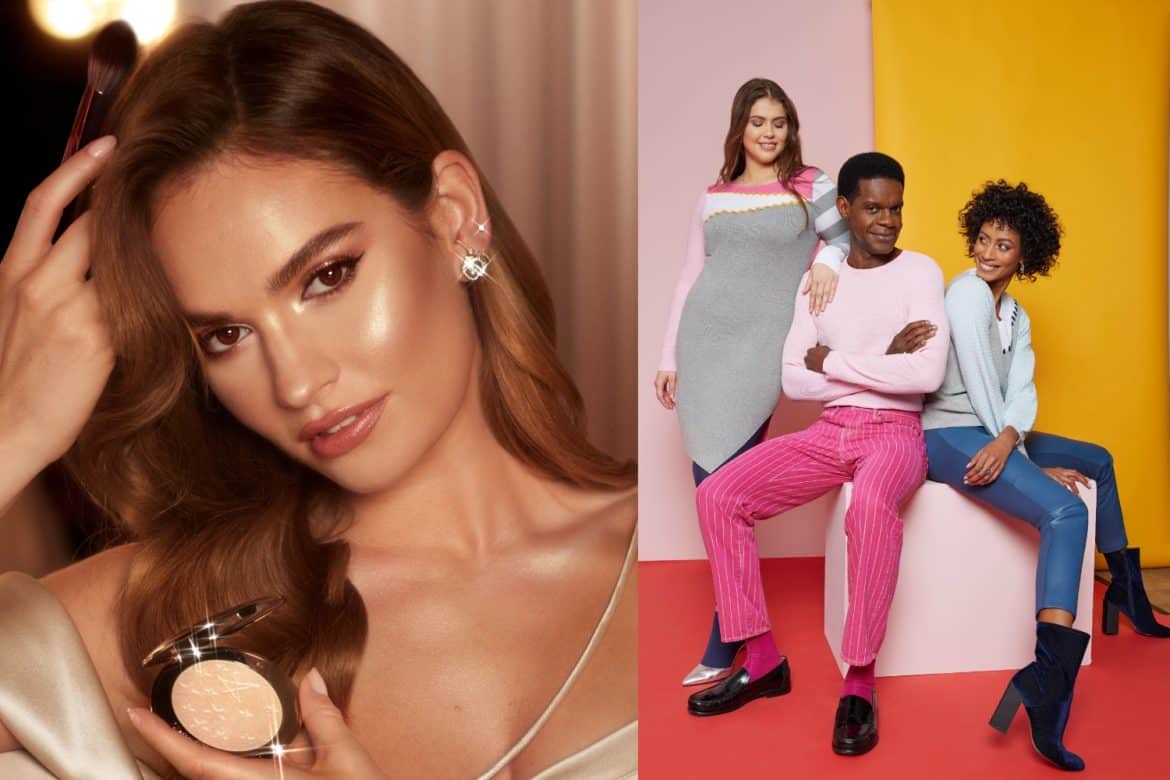 Lily James is the star of Charlotte Tilbury’s new campaign

We’ll have what she’s having! Emitting a radiance befitting a screen siren, British actress Lily James is fronting the campaign for Charlotte Tilbury’s latest launch: the Hollywood Glow Glide Highlighter. Revealed today, the Pam & Tommy star shows the light-catching, shimmering powder product in all its glory, just a few weeks after technically unveiling it in her makeup look at The Fashion Awards in December. James is also joined in the official, Old Hollywood-inspired campaign by Jourdan Dunn, Bella Tilbury, Hadassah McGrew, Aimee Cheng, and Lihi Menahem. The premise of the new makeup bag addition, available now in seven shades, is to allow beauty aficionados to get their hands on the secret for catching a camera’s most flattering and soft light, which Tilbury has honed over her 29-year career. Ergo: we need it stat for our next sculpted selfie. See James & co. in action, below:

Ryan Raftery’s new ‘celebrity biomusical’ is all about Kris Jenner,

Ryan Raftery, actor, singer, and creator and star of the Anna Wintour, Martha Stewart, Calvin Klein, Ivanka Trump, and Andy Warhol musicals is at it again. Next on his agenda is a stage musical parody agenda is Kris Jenner. Titled Mother of the Year, Raftery’s new project is “a musical of Kris Jenner, the House of Kardashian, and a Woman’s Right to Choose,” and will run from March 15-26 at Joe’s Pub at the Public Theater. The musical will also address abortion rights and the U.S. Supreme Court’s reversal of Roe v. Wade. Raftery explained to Variety:“Kris the Queenmaker, the brand generator and brilliant marketing mind who is right up there with Steve Jobs, David Ogilvy and Walt Disney when it comes to how she has influenced the way we see the world. Writing a show where Kris is so desperate to ‘keep up’ with the public’s frenzied interest in her family that she subjects herself to an experimental fertility treatment made perfect sense to me.” Grab your tickets here.

Haitian American designer Victor Glemaud has revealed his latest endeavor: a size-inclusive collection, exclusively designed for HSN. The knitwear king has created a line of affordable and comfortable pieces which mimic his runway hits. Think: sweaters, flattering knit dresses, and more in colorful hues, stripes, and polka dots in sizes XS-3X all retailing for under $100 each. “These are clothes that will bring people joy and put a smile on everyone’s face,” the designer said in a release. “That’s why it was important the new VG Victor Glemaud apparel line was accessible to all in order to spread joy to a wider audience—and HSN is the best partner to do that with.” The collection will be followed by a second installment in February 2023. 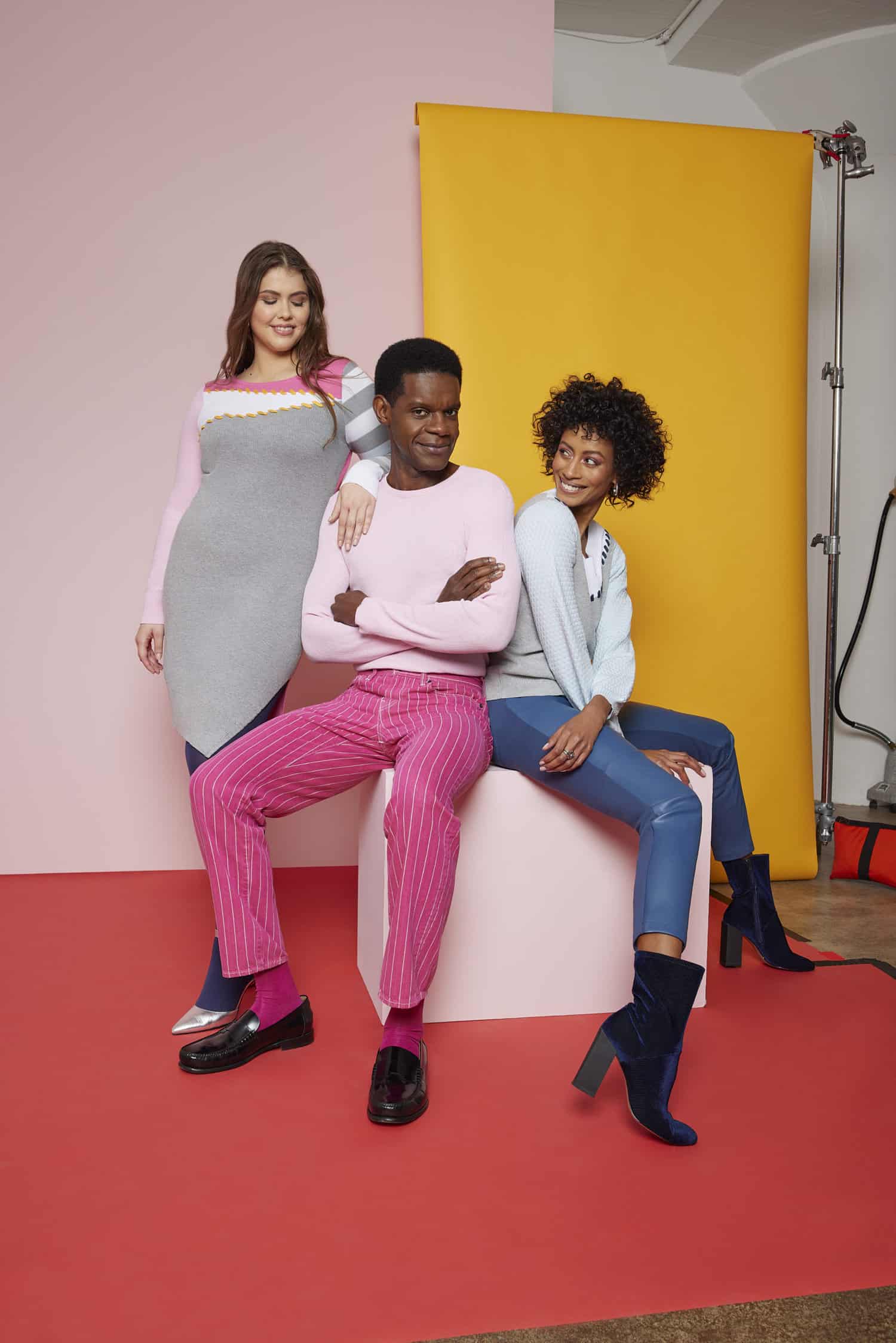 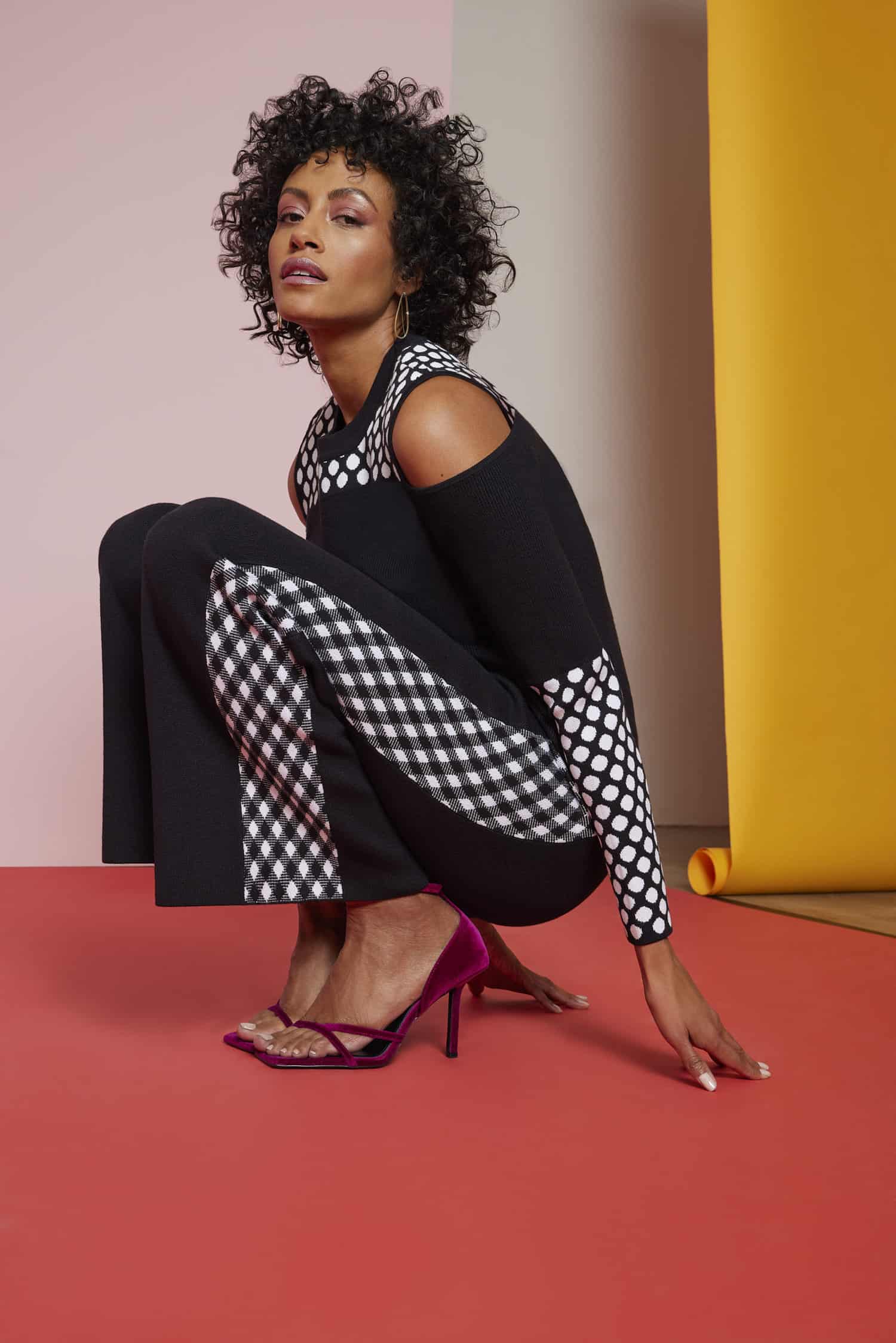 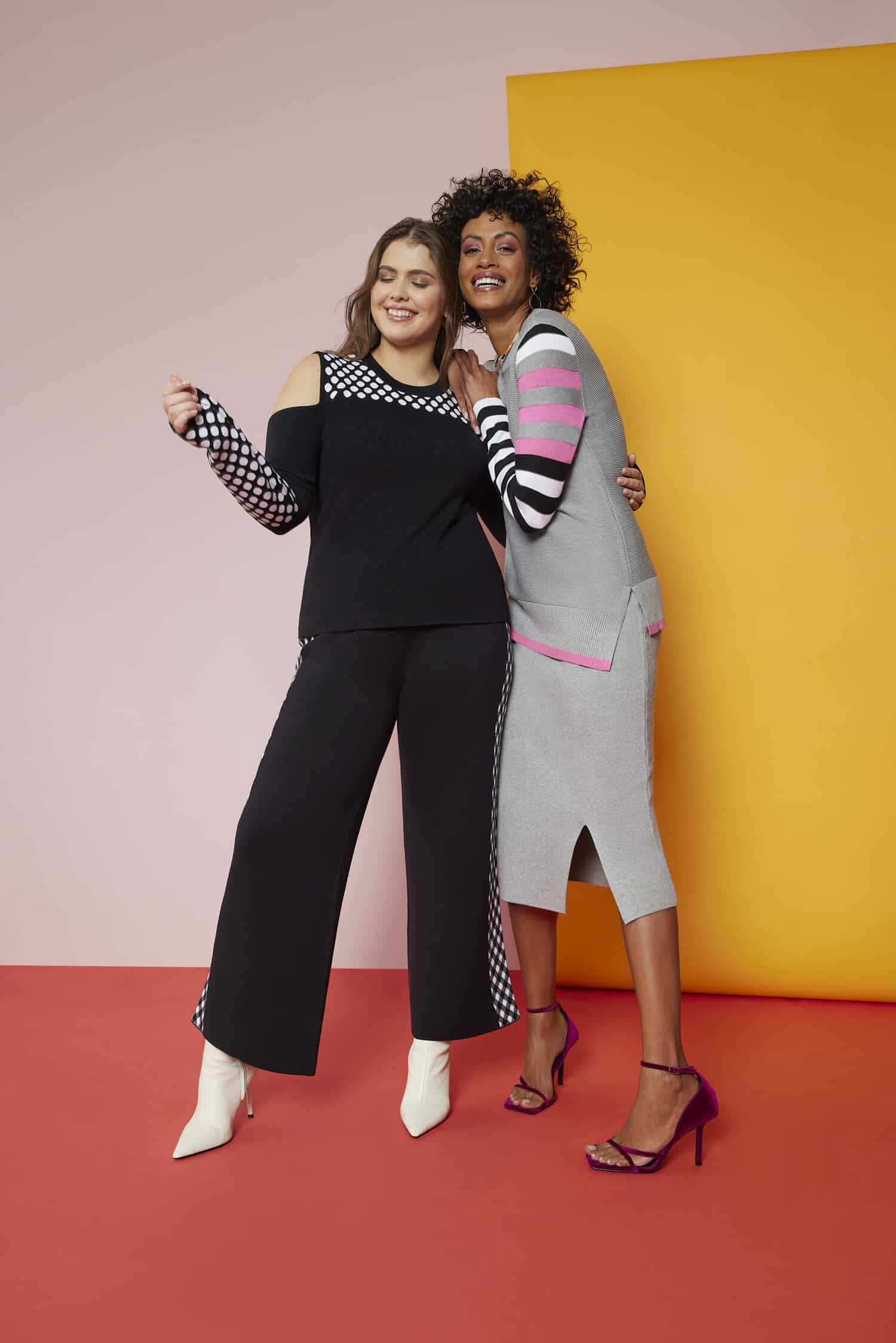 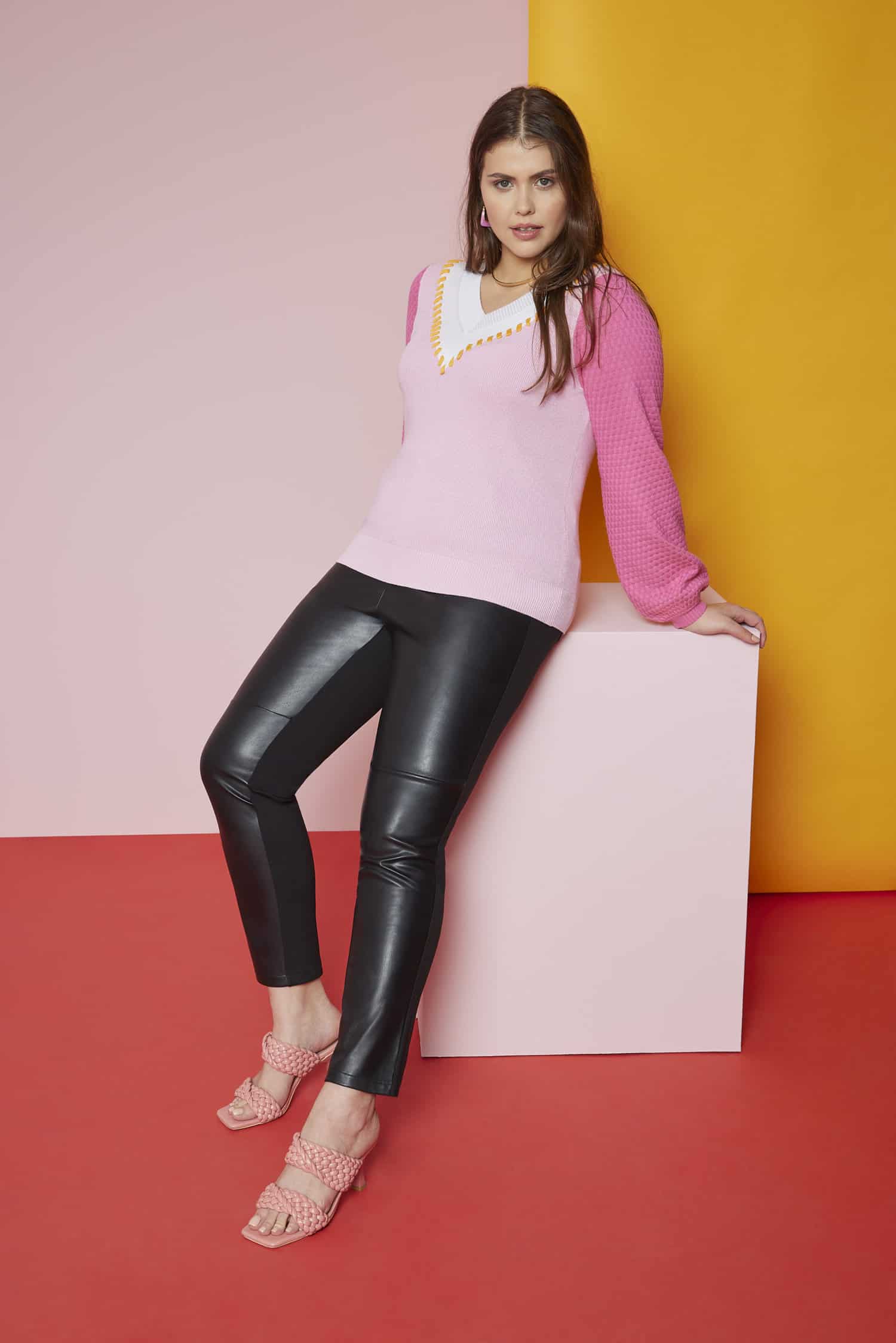 Is it really only a year since Julia Fox and Kanye were an item?! During her guest appearance on the most recent episode of Watch What Happens Live With Andy Cohen, the actress addresses the flash in the pan. “I have not talked to Kanye in almost a year,” she told the Bravo host, adding: “We were literally together for like a minute…Like, I don’t even think he knows my full name or anything.” Clarifying that bizarre statement, she told Cohen: “I also have a middle name.” Elsewhere on the show, Fox, 32, teased her best ever date—with most people speculating it was with Drake. “Being on a private jet, cuddled on the jet, landed, got some Chanel bags…It was great, yeah,” the Uncut Gems actress recalled.  When pressed about who the romance was with, she quipped: “I can’t say. I really can’t say, obviously an A-lister.” After Cohen asked if it was indeed the billionaire rapper, Fox said: “Maybe…Shouldn’t have given me that shot!” Catch up on the ep here. 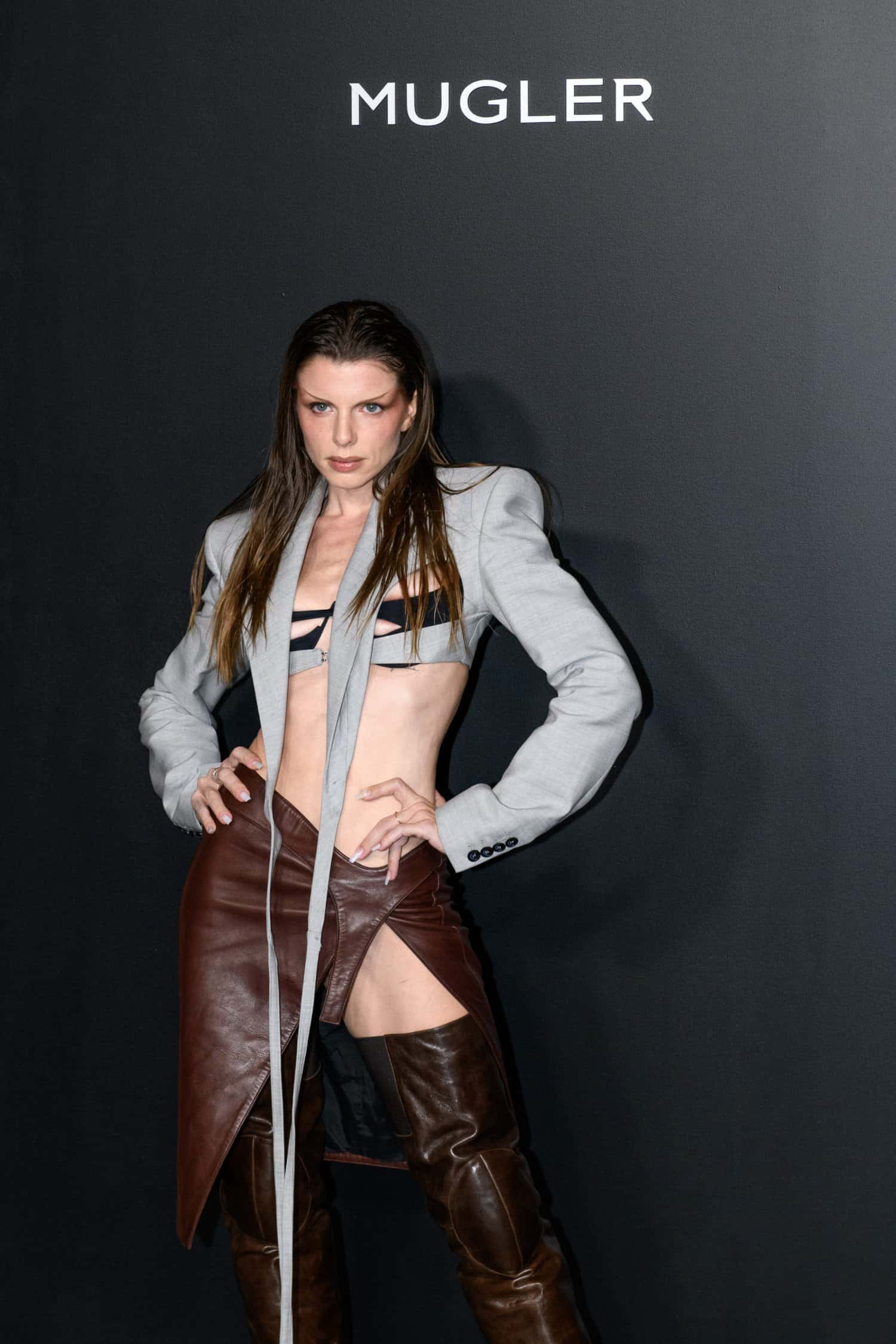 Rapper Theophilus London has been found “safe and well”

Missing musician Theophilus London has been located, according to his cousin. The Grammy Award-nominated rapper, 35, has been found “safe and well” after his family filed a missing persons report last week—having not seen him since last summer. His cousin, Mikhail Noel, posted on Instagram last night thanking everyone for their support in finding him. A statement provided with Variety read that friends and family had been privately “working together to piece together [London’s] whereabouts” as “the last time someone spoke with him stretched back to July 2022 in Los Angeles.”