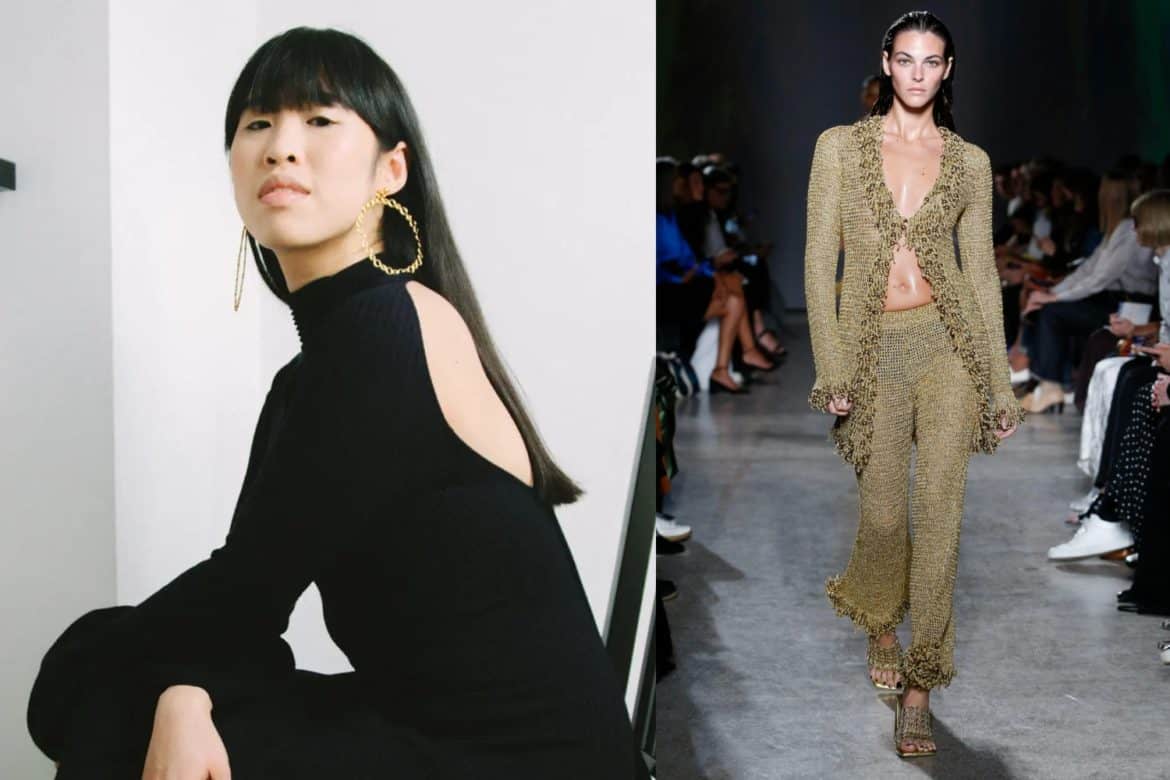 1. Zing Tsjeng is now editor in chief at VICE and VICE UK.

3. Lauren Sherman, chief correspondent at BoF, is leaving the company.

4. Louise Trotter, creative director at Lacoste, is leaving the company.

5. Elizabeth Spaulding, CEO at Stitch Fix, is leaving the company.

6. Amy Hauk, CEO at Victoria’s Secret, is leaving the company.

21. DKC is now representing Hims & Hers.

24. Max McCormack Marketing & Communications is now representing Focus Features on the release of INSIDE.