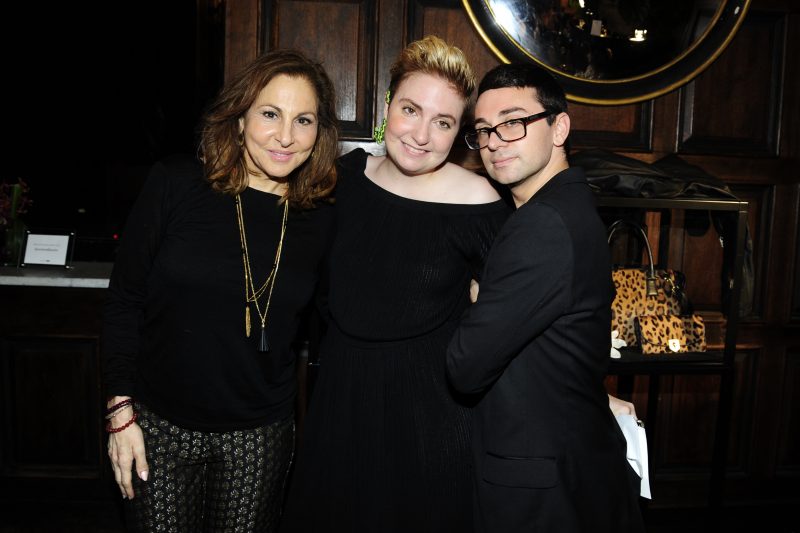 “What began as my raging overshare became a thrilling collaboration when we learned that Cole Haan is spending its fall season focused on the concept of extraordinary women and what makes them so (spoiler: It’s not their ability to strut in heels),” Dunham recently wrote about their partnership. “At Lenny, we celebrate the everyday extraordinary. A huge part of our mission is to remind our readers that just by daring to live on their own terms, they are breaking the mold. And that their stories — even the quiet, quotidian ones — have the power to connect and unify, to soothe and inspire.” Cole Haan recently released their new ad campaign pairing Karlie Kloss and Christy Turlington, which was shot by Cass Bird and styled by Karla Welch. 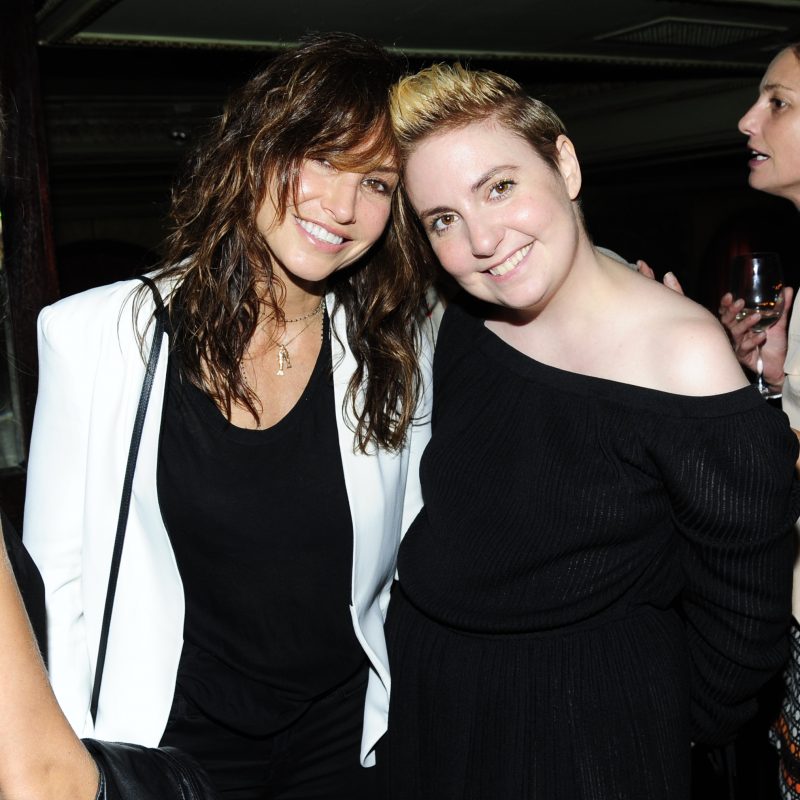