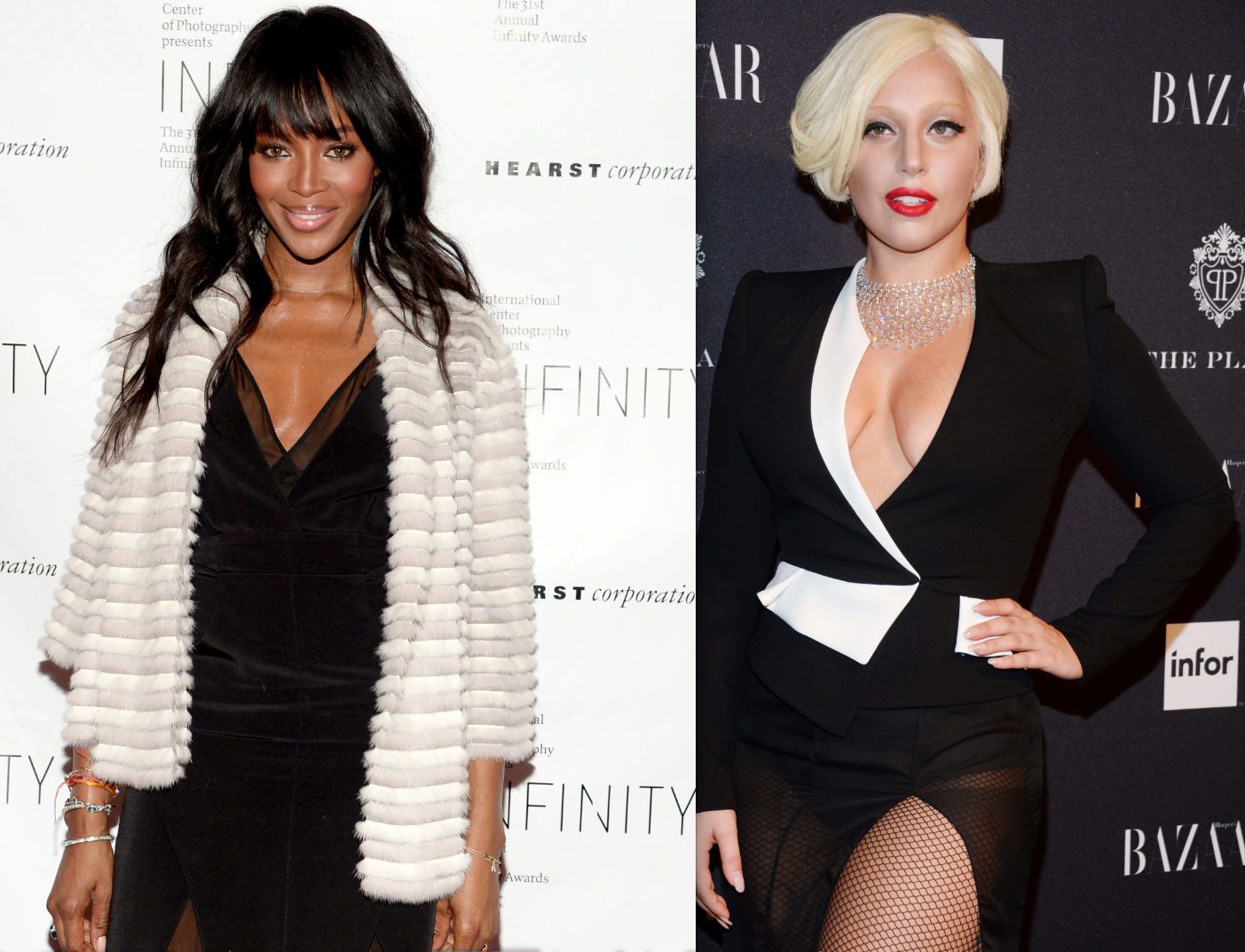 Another acting gig has come along for Naomi Campbell, who is joining the cast of American Horror Story: Hotel, according to TVLine.com. She’ll be appearing in a multi-episode arc playing a fashion editor who pays the price for her critiques. Campbell had a recurring role on Fox’s first season of Empire earlier this year and appeared in a 1988 episode of The Cosby Show as a teenager. In yet another casting coup, she’ll be co-starring with Lady Gaga, who recently joined the cast. American Horror Story has seen its share of eclectic casting since premiering on FX with Jessica Lange, Kathy Bates, Emma Roberts, Angela Bassett, and Gabourey Sidibe all part of the ensemble at one point. The fifth season of American Horror Story: Hotel is set to debut in October 2015. #campfest