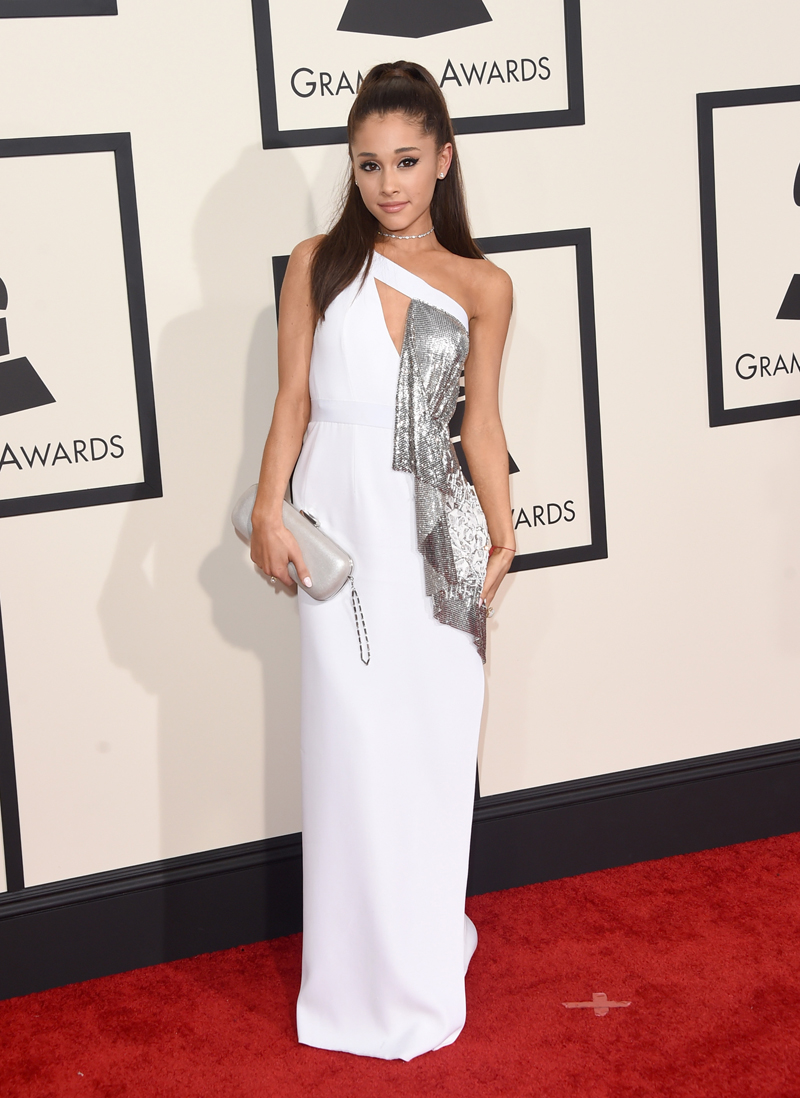 Jon Stewart Is Auctioning Off Suits From “The Daily Show” [Esquire]
The comedian is auctioning off his custom-made Armani suits that he wore on the show to benefit Achilles International, a charity for athletes with disabilities

LVMH Might Be Eyeing Victoria Beckham [The New York Times]
Since she has been spotted meeting with Pierre-Yves Roussel, chief executive of the LVMH Fashion Group, rumors continue to fly that the designer is selling a stake in her company