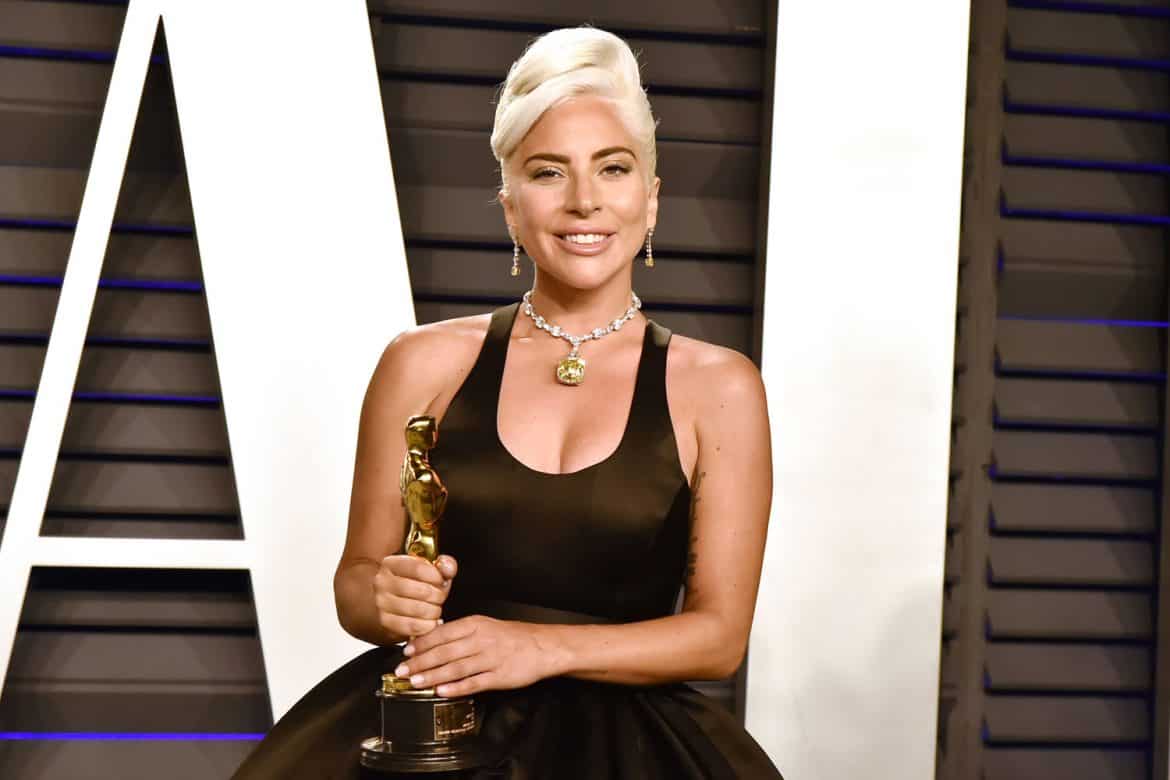 Other invited celebrities include Sterling K. Brown, Gemma Chan, Claire Foy, Tom Holland, Elisabeth Moss, Alexander Skarsgård, and Letitia Wright. Meanwhile, musicians like Annie Lennox, Adele, and Gaga’s co-winner, Mark Ronson, were asked to join under the music branch. The Academy hosts a mixer in the fall for everyone who accepts the invitation to join. Congrats to all!