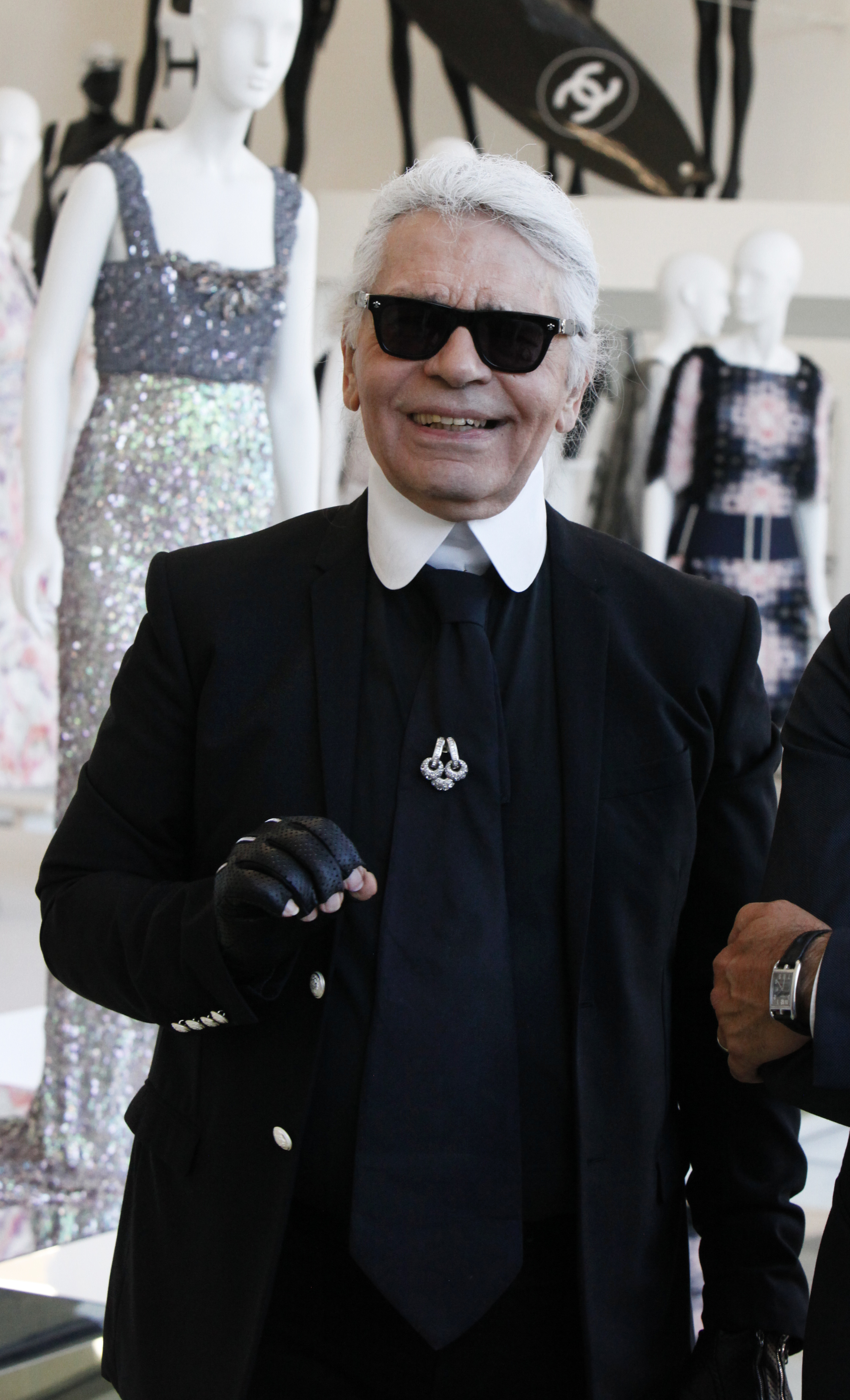 The Kaiser’s eponymous line is coming back to America: Karl Lagerfeld‘s contemporary namesake designer label, which was discontinued in North America after its fall 2006 debut, is making a stateside return. Lagerfeld recently signed a deal to form a joint venture avec G-III Apparel Group Ltd, a New York-based firm known for making licensed apparel for brands such as Calvin Klein, and owning outerwear and sportswear brands. Par example? Vilebrequin, Andrew Marc, and Marc New York, to name a few.

Lagerfeld and G-III will dabble in the “affordable luxury” category by kicking off their partnership with a Karl Lagerfeld Paris collection for spring 2016. The collection, which will be developed under the artistic direction of Lagerfeld and other creative teams, will start off with a women’s apparel and handbag spread, in addition to men’s outerwear, and there will be specific styles that are geared toward the American market. Also keep an eye out for footwear, which will likely be the next product in the line. G-III has bought a 49 percent interest in the joint venture and will hold brand rights to all Karl Lagerfeld apparel and accessories in the U.S. and Canada, except for some pre-existing items, like eyewear, fragrance and cosmetics. So where can you get a piece of Karl’s latest looks? Distribution will initially be concentrated in department stores, but there are plans to open a New York Flagship as early as next year.

10 Superchic Looks From The Tony Awards