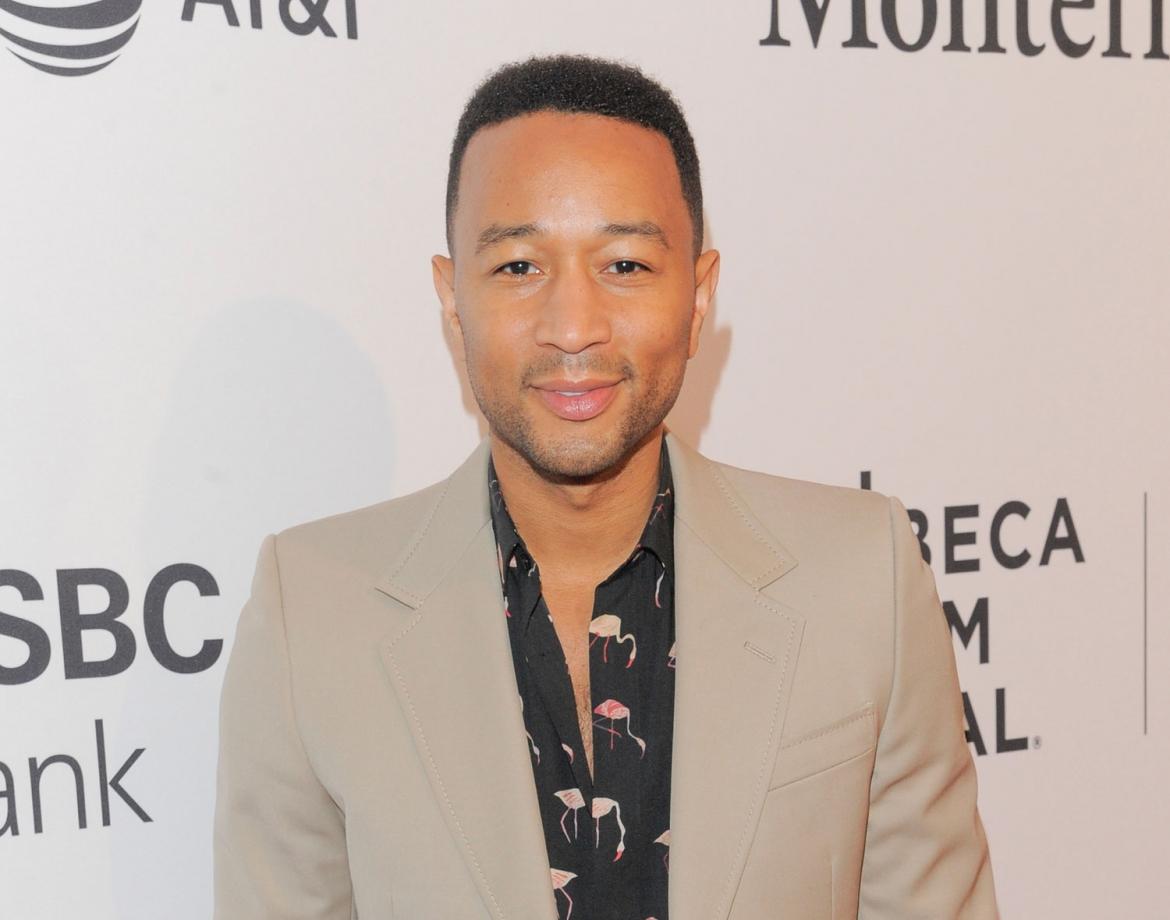 Clearly, Kanye West isn’t one to ask for permission.

First, the rapper tweeted pictures of his home with Kim Kardashian West and their three children — a space the couple had previously kept private, not even filming scenes for “Keeping Up With The Kardashians” there. Now, John Legend is getting his turn at a breach of privacy from West.

On Thursday, Legend sent the rapper a kindly worded text message, urging West to reevaluate vocalizing his support of President Trump. “I hope you’ll reconsider aligning yourself with Trump,” Legend wrote.“You’re way too influential to endorse who he is and what he stands for. As you know, what you say really means something to your fans. They respect your opinion. So many people who love you feel so betrayed right now because they know the harm that Trump’s policies cause, especially to people of color. Don’t let this be part of your legacy.”

West responded: “I love you John and I appreciate your thoughts. You bringing up my fans or my legacy is a tactic based on fear used to manipulate my free thought.”

West then shared the exchange on his Twitter page apparently without Legend’s knowledge or consent. Legend made the best of it, using it as an opportunity to publicize his music.

West also tweeted an explanation as to why he put the private conversation on blast, saying he wants his followers to know he’s standing his ground. “I tweeted the John text to show that there are people around me that disagree with me and voice their opinion,” West writes. “I respect everyone’s opinion but I stand my ground.” Shortly thereafter, West posted a second tweet, a seemingly veiled accusation of manipulation on behalf of Legend. West writes, “if you feel something don’t let peer pressure manipulate you.”

I tweeted the John text to show that there are people around me that disagree with me and voice their opinion. I respect everyone's opinion but I stand my ground.

if you feel something don't let peer pressure manipulate you

And despite allegations of manipulation, the two seem to be on good terms with Kanye sending out yet another tweet, this one to promote Legend’s new album, shortly after.

Since reactivating his Twitter account two weeks ago, West’s antics have raised questions about his mental state. His tweets are discursive and laden with strange references (e.g “dragon blood”). The dialogue about West’s mental wellness got loud enough that Kim Kardashian West felt compelled to weigh in. The beauty mogul took to her own Twitter to defend her husband’s mental state, writing: “To the media trying to demonize my husband let me just say this… your commentary on Kanye being erratic & his tweets being disturbing is actually scary. So quick to label him as having mental health issues for just being himself when he has always been expressive is not fair”.