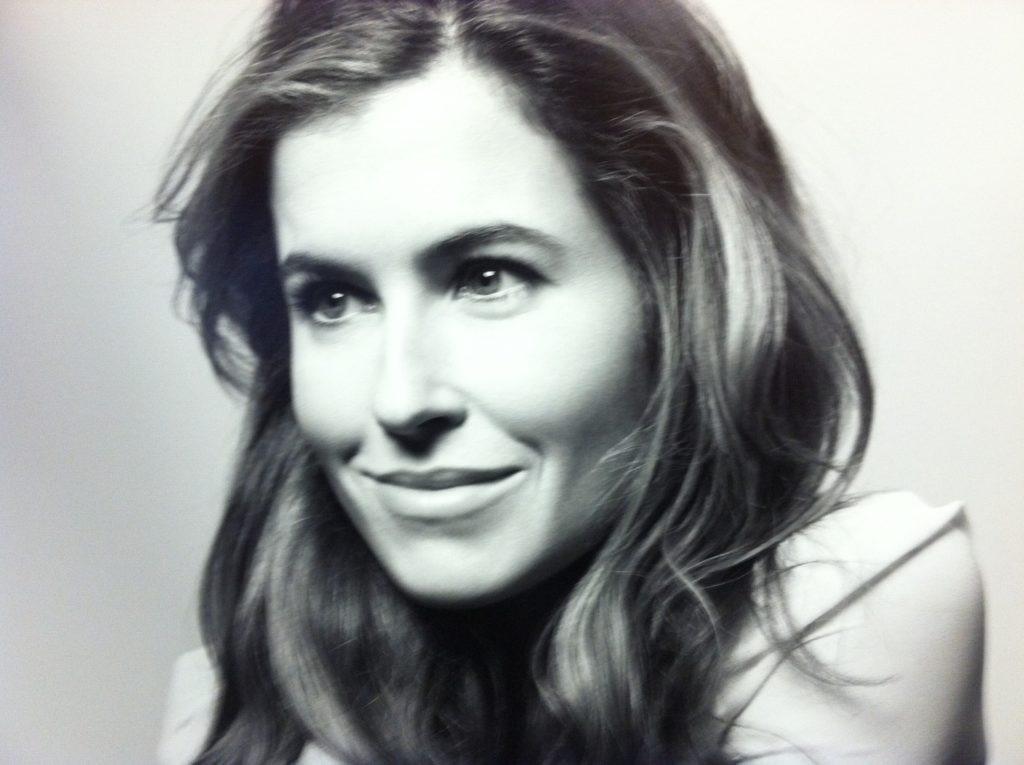 Kali Hays, previously financial reporter at WWD, has been named media editor at the company.

Alexa Tietjen, previously eye reporter at WWD, has been named beauty/digital editor at the company.

JP Partners Plus announces its representation of Luca Jouel.

Anchor Communications announces its representation of Gibson & Dehn and the Hetrick-Martin Institute’s School’s Out summer fundraiser.