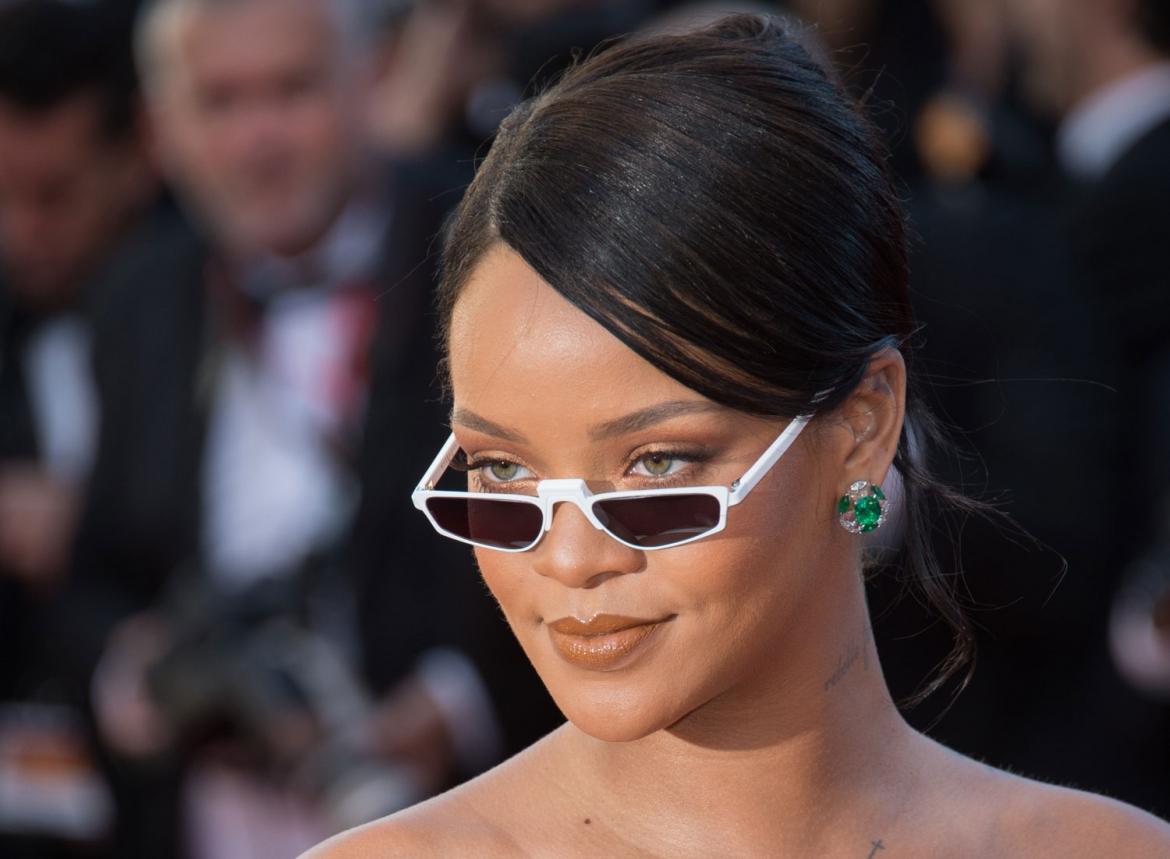 Savage x Fenty Is Savagely Inclusive
To promote her new lingerie line Savage x Fenty launching May 11, Rihanna released a spate of teasers via her Instagram over the weekend, each subsequent post giving fangirls just a bit more to salivate over.

Each post was more revealing than the last. In a video RihRih posted late Sunday night, we learn that her line will be size inclusive. The teaser shows a curvy, lingerie-clad model on a tufted velvet couch. In a voiceover, the model talks about finding her own sense of body positivity. “I have really giant boobs. They were double-D’s by the time I was in eighth grade,” she laughs. “I think I feel most sexy in the morning [with] rolls, stretch marks, cellulite, they don’t make me less. Whichever gender you choose to have sex with. You should, like, be proud and find yourself sexually.”

savages come in all shapes and sizes!! ya ready? @savagexfenty MAY.11.2018

Rihanna captioned the post: “savages come in all shapes and sizes!! ya ready? @savagexfentyMAY.11.2018.”  In less than 24 hours, it’s garnered almost 4.7 million views.

SSense’s New Retail Concept Brings Your Digital Shopping Cart IRL
E-tailer SSense is bridging the divide between digital and physical commerce with its new Montréal flagship. The concept? Customers select merchandise on ssense.com, the merchandise is shipped to the Montréal store where, the next day, they’re hung on a made-just-for-you rack. Customers try on on site and decide if they’d like to actually purchase the items. The store opens (and it’s online-offline interface launches) Thursday. 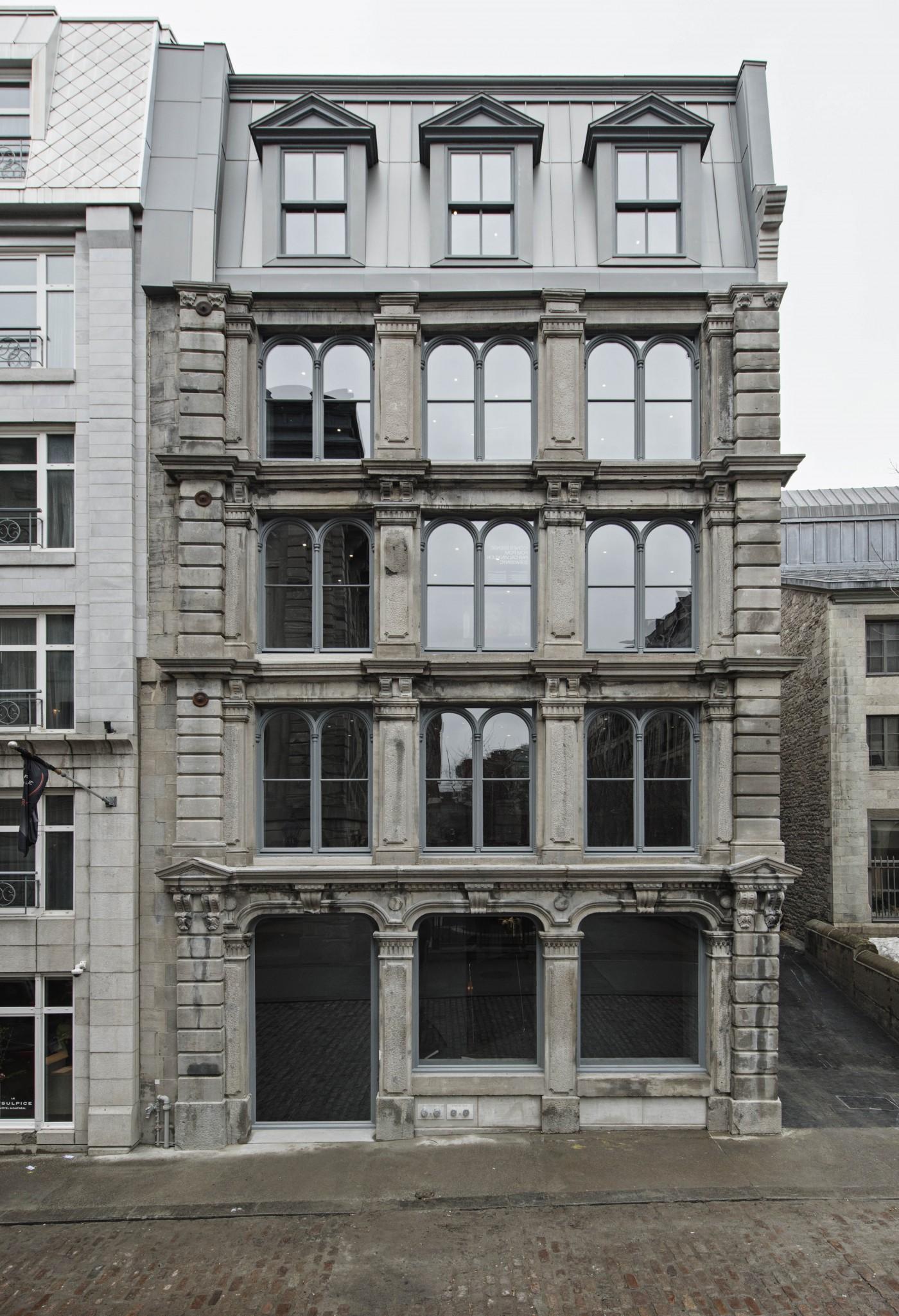 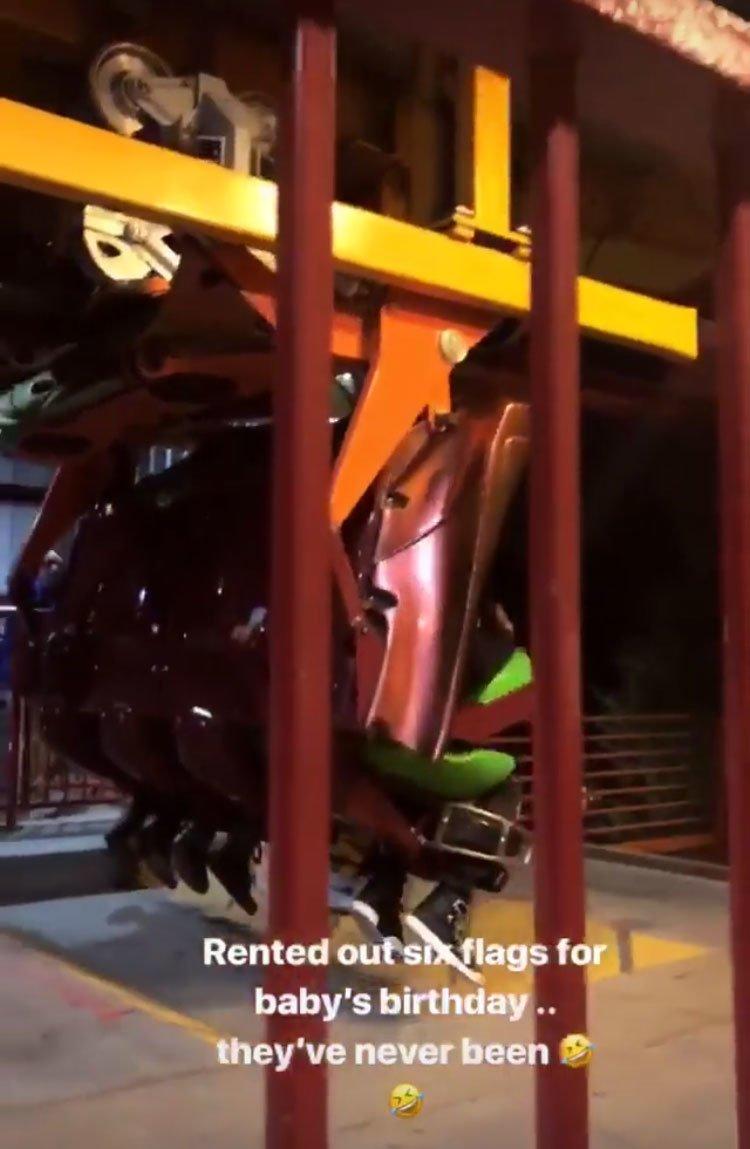 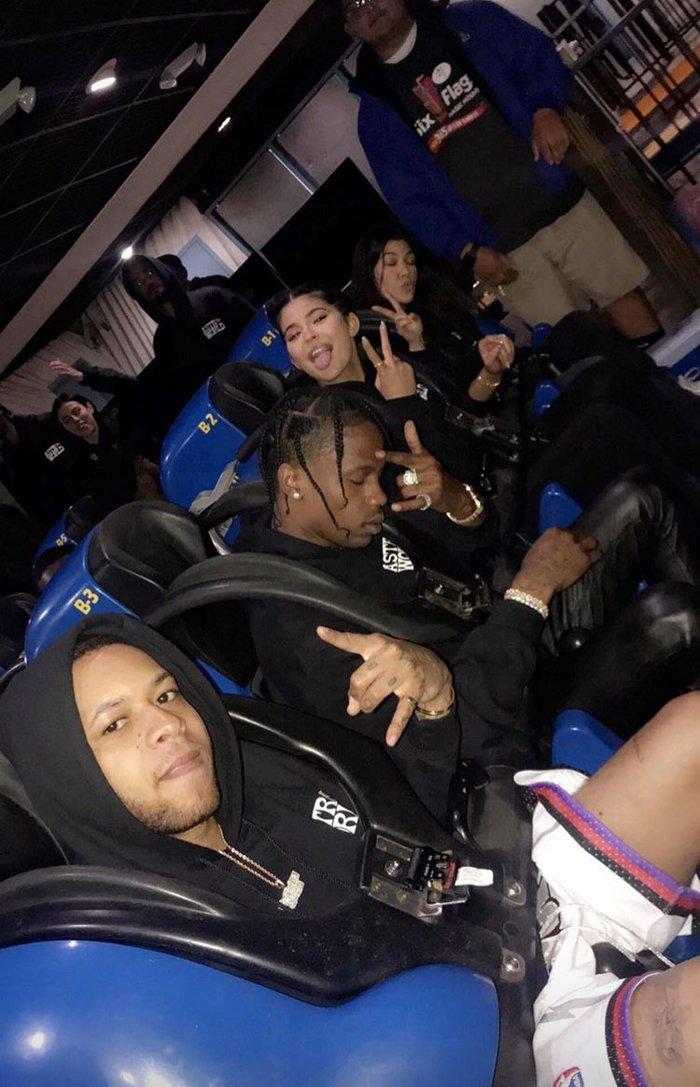 Ever the social media chronicler, Kim Kardashian West also captured the evening on her Snapchat, even snapping a couple of pictures of her hubby Kanye West. The shots of West are the first shared by any member of the Kardashian-Jenner clan since questions were raised as to the quality of West’s mental health last week.

Sarah Harris Named Deputy Editor of British Vogue (WWD)
The shakeups at British Vogue continue. Formerly the magazine’s fashion features director, Sarah Harris has been promoted to deputy editor of the title. Harris joined Vogue U.K. in 2003 as fashion features editor after a stint at Women’s Wear Daily‘s London bureau. In her new role, Harris will oversee senior editors, have a bigger public presence at fashion shows and industry events and report directly to newly installed editor-in-chief Edward Enninful.” Sarah brings a wealth of fashion journalism experience to the newly created role, which alongside her key relationships within the fashion industry ensures British Vogue remains at the forefront of bold and glamorous content,” Enninful said in a statement. 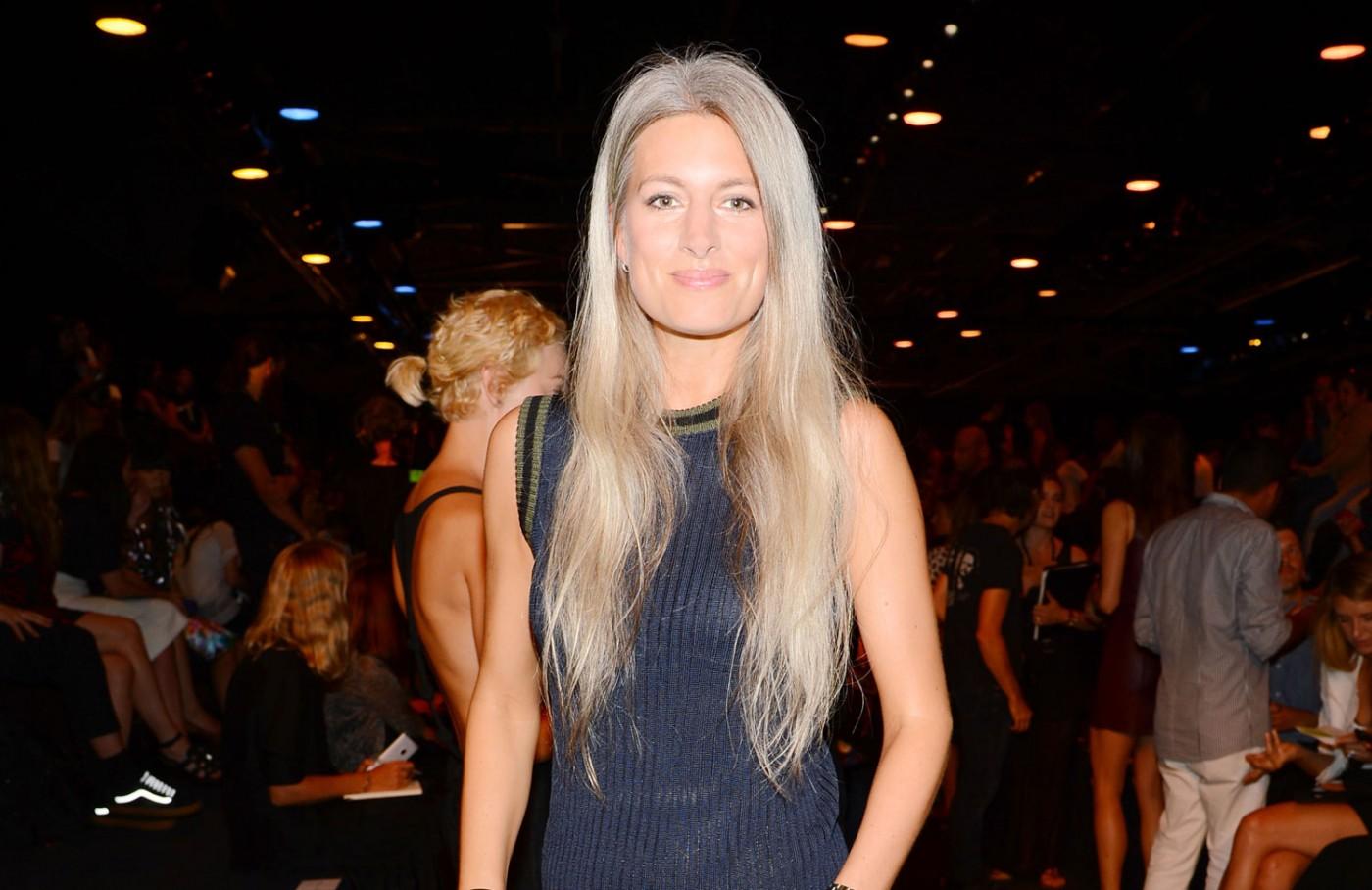 Shanina Shaik and DJ Ruckus Tie the Knot in the Bahamas (Page Six)
Victoria’s Secret and Sports Illustrated supermodel Shanina Shaik and DJ Ruckus wed in the Bahamas over the weekend. The 27-year-old Aussie model and her longtime love, whose name is actually Greg Andrews, walked down the aisle after a two-year engagement. The ceremony took place on Lenny Kravitz’s private island of Eleuthera in front of a small group of friends, including Ashlee Simpson and Evan Ross, Nadine Leopold, and Hannah Ferguson. Shaik commemorated the event with emojis via InstaStories on Sunday. 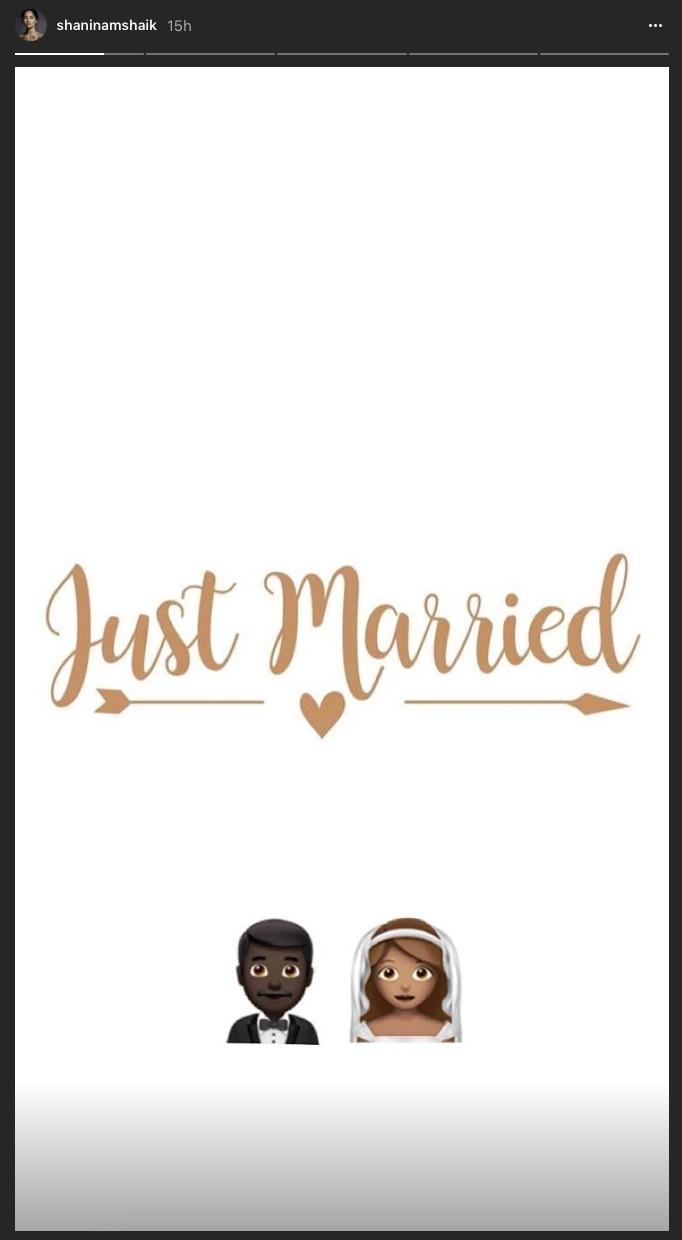 The couple got engaged over Christmas 2015, also on Kravitz’s private island (Ruckus and Kravitz are cousins), after dating for less than a year. Ruckus presented the model with two Lorraine Schwartz engagement rings and let her pick one. Smart cookie!

Love watching my favorite celebrities having fun and enjoying their lifestyles. XOXO