Kanye West Talks to VF.com About the Gap, Sweatshirts, and Politics 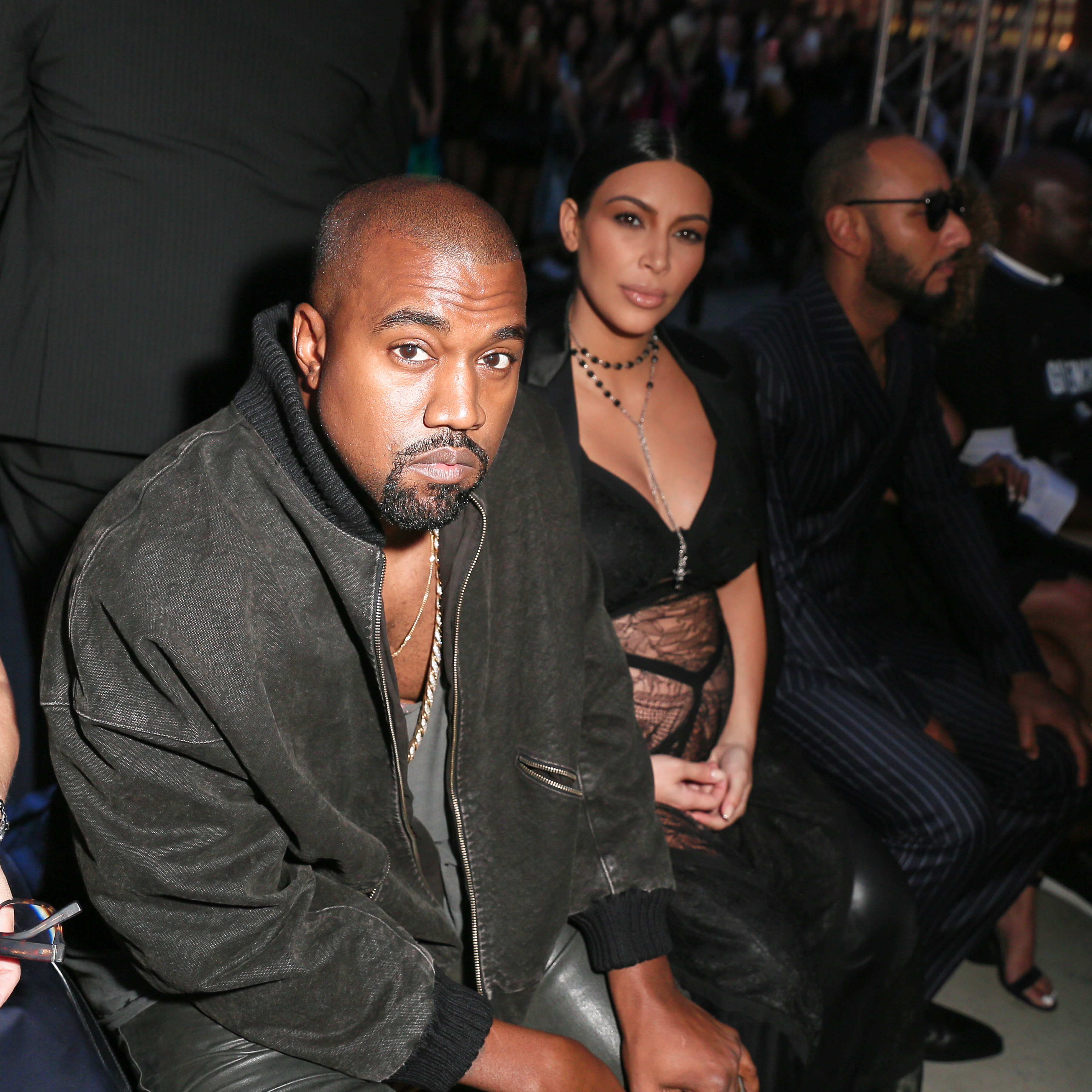 Kanye on the Gap: “I say things like I want to be creative director for the Gap, but I just got to give credit to the people who do creative direction at the Gap. I’ve got to give super-props to Mickey Drexler. I know he’s not at the Gap anymore. That’s a talent. The same way [Azzedine] Alaia has a talent for what he does and he’s a master at it, and Nicolas Ghesquière is a master at what he does, Mickey Drexler is a master of that game. Just like [A.P.C. designer] Jean Touitou. This thing is just as important as the designer that can create something that’s more showy, to create something that feels invisible. That was one of the points for the collection today and one of the points I want to make in apparel, period. I want the clothes to almost go away, to almost be invisible, to be one with the personality. You know when you see people’s dogs look like them? I want people’s clothes to look like them.”

Kanye on taking over a time slot during NYFW: “I totally apologize to any of those designers and anyone that wanted that slot. I would love to send them some flowers or maybe wear a sweatshirt if that could help to make up for it. A lot of times I feel like Will Ferrell in the movie Elf. You know this big guy that wants to [join in] and his hands are a little bit too big. . . . I could just say please forgive me if I ever step on any toes, because there’s nothing that I would ever want to do or say that would take away from any designer, that would take away from anyone’s work or what they’re working so hard on.”

Kanye on the reaction to his first collection: “I think the entire fashion world at a certain point sort of looks at me and looks at my family as a child of theirs. Maybe not someone that completely grew up with them, but like an adopted child that came in, like a 17-year-old adoptee, you know [Laughs]. But still nonetheless like an adopted child. And I think it’s just interesting for them to see growth, and they can completely tell the difference in the way things were presented in the very first Paris collections to what we’re saying now.”

Kanye on sweatshirts: “Sweatshirts are fucking important. That might sound like the funniest quote ever. How can you say all this stuff about running for president in 2020 and then say sweatshirts are important? But they are. Just mark my words. Mark my words like Mark Twain.”

Kanye on politics: “When I run for president, I’d prefer not to run against someone. I would be like ‘I want to work with you.’ As soon as I heard [Ben] Carson speak, I tried for three weeks to get on the phone with him. I was like this is the most brilliant guy. And I think all the people running right now have something that each of the others needs. But the idea of this separation and this gladiator battle takes away from the main focus that the world needs help and the world needs all the people in a position of power or influence to come together.”