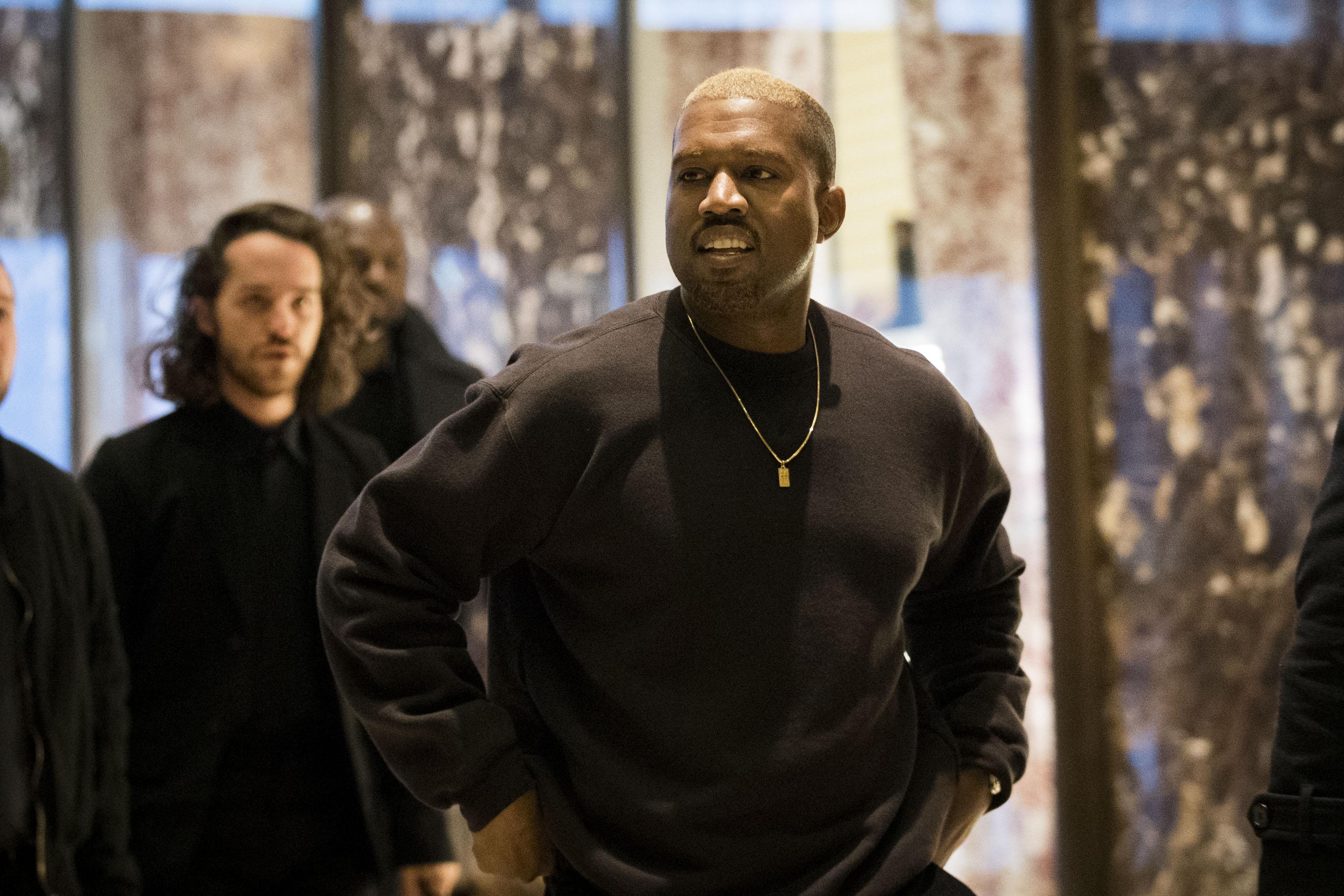 NEW YORK, NY - DECEMBER 13: Kanye West arrives at Trump Tower, December 13, 2016 in New York City. President-elect Donald Trump and his transition team are in the process of filling cabinet and other high level positions for the new administration. (Photo by Drew Angerer/Getty Images)

Coach to Buy Kate Spade for $2.4 Billion [BoF]
In a new announcement, Coach has revealed that the deal is expected to close in the third quarter of 2017.

Alexa Chung Reveals Logo for Brand [Vogue UK]
Her brand will be unveiled on May 30.

Bella Hadid Opens Up on Split from The Weeknd [Grazia]
“It’s like I’m finally getting to the point where I can just think about what I want to do and the places I want to go,” she told the glossy. “I want to be as independent as possible and worry about myself rather than anyone else.”

All the Best Looks from the MTV Awards [Harper’s Bazaar]
Here are some of the best red carpet looks from last night.