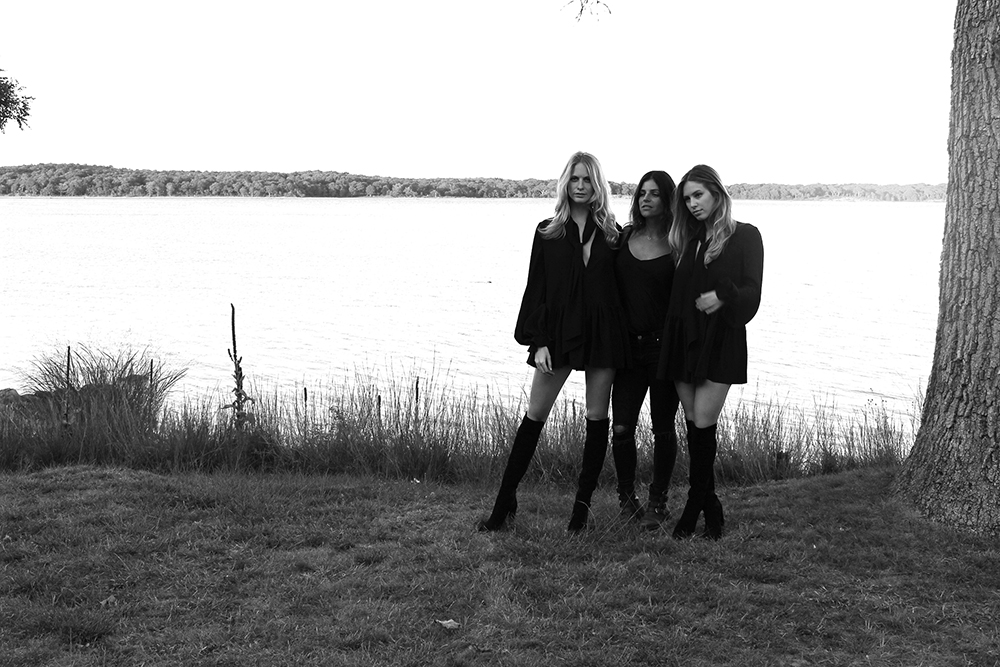 Action! Stuart Weitzman has enlisted Julia Restoin Roitfeld to direct a short film for them, Rock Roll Ride, which debuts today. Restoin Roitfeld follows in the footsteps of directors James Franco, Balthazar Klarwein and Nino Muñoz, who’ve also created shorts for the brand in recent years. It’s the first time the fashion icon has directed, and she explains that it wasn’t a very hard decision to make. “As a creative director, I think secretly I always wanted to direct a movie, and when Stuart Weitzman approached me to direct their fourth short film, I immediately said yes because I’m obsessed with shoes,” she says. Set to Lana de Rey’s jam “Ride,” she cast Poppy Delevingne and Dylan Penn (Sean Penn and Robin Wright Penn‘s daughter) in sexy and playful sequences that drew inspiration from vintage issues of Playboy. As for those Stuart Weitzman boots? Restoin Roitfeld made sure to feature plenty of closeups. 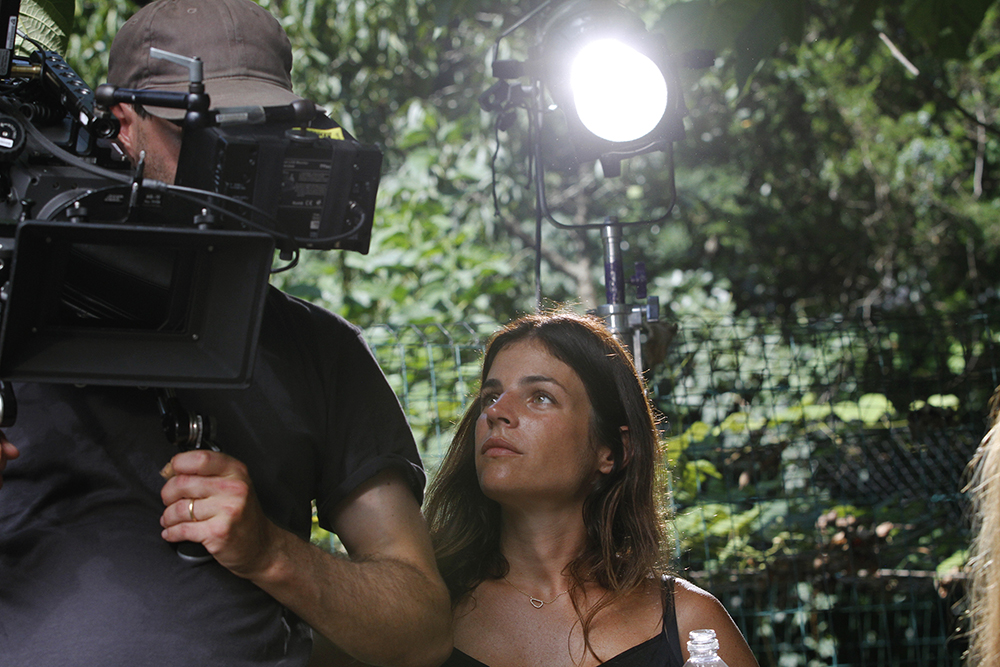