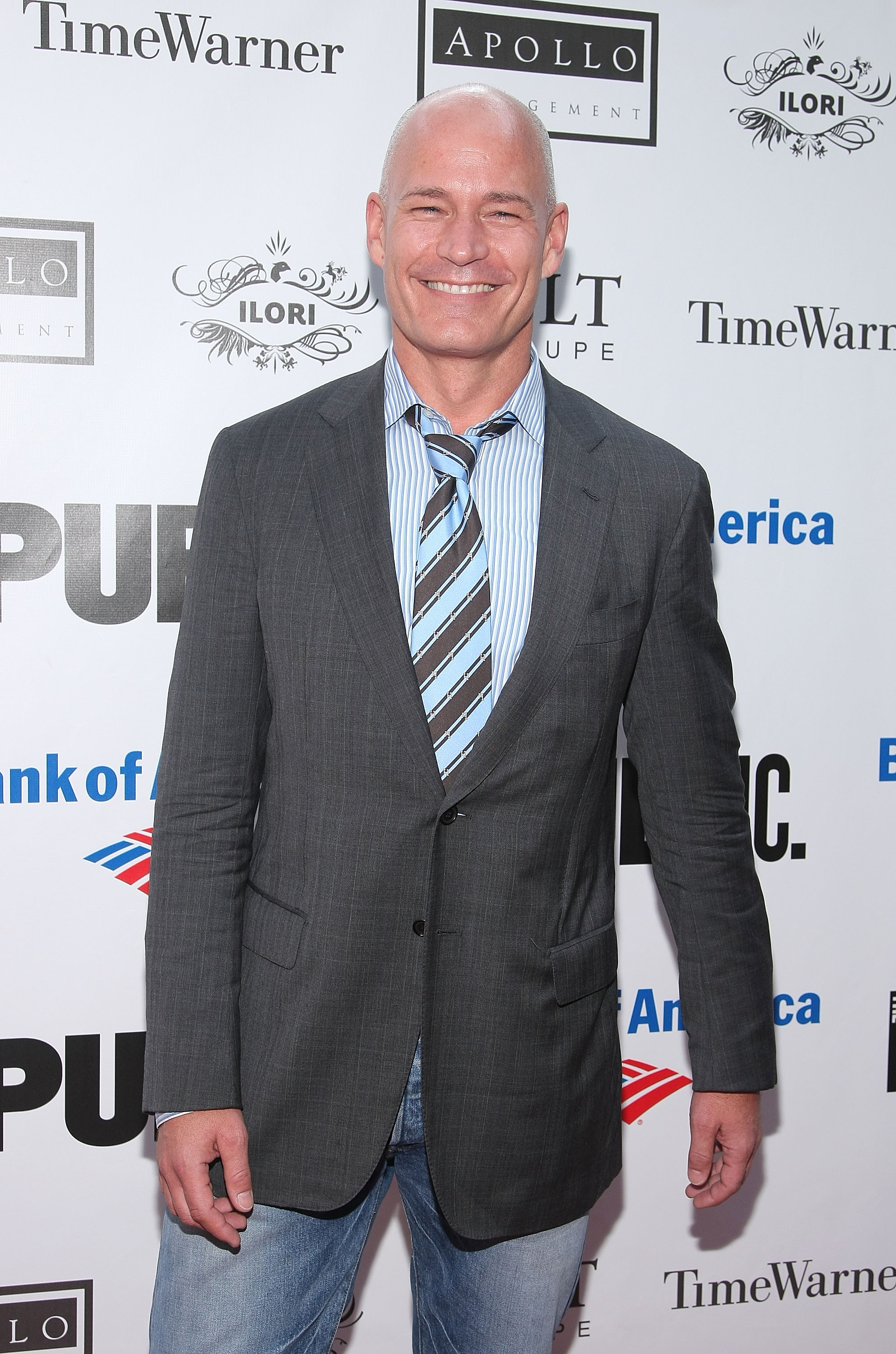 John Hardy has been sold to private equity firm Catterton for an undisclosed amount. Catteron focuses on small to middle-market consumer companies and has worked with brands like Restoration Hardware, Baccarat, and Frédéric Fekkai. Along with the announcement of the sale comes news that the jewelry brand has appointed Robert Hanson as CEO. Hanson was formerly CEO of American Eagle Outfitters Inc. and also served as the global president of Levi Strauss & Co.; Hanson was ousted from his role at American Eagle in January after declining sales. Hanson will be succeeding Damien Dernoncourt, who will have an equity stake in the company as a non-executive chairman. Hanson will also be a partner with a stake in the business, according to WWD.

Guy Bedarida will remain the creative director and head designer, and Miles Graham will continue as president and COO. In 2007, Dernoncourt and Bedarida bought the company from John Hardy himself. Hardy founded his namesake label in 1975 after visiting Bali and collaborating with the local artisans. The John Hardy compound was built in Bali in 1996, where the label’s signature sterling silver jewelry is manufactured. Hanson is planning an aggressive marketing campaign and will focus on expanding the brand’s four main collections: Classic Chain, Dot, Naga, and Bamboo. Plus, the brand just tapped model du moment Cara Delevingne for their new ad campaign. Currently, John Hardy is sold in high-end retailers like Neiman Marcus, Saks Fifth Avenue, Harrods, and Lane Crawford, as well as independent jewelers. The brand has a handful of stand-alone stores in Hong Kong, Jakarta, and Bali.

John Hardy Celebrates Its “Made for Legends”...