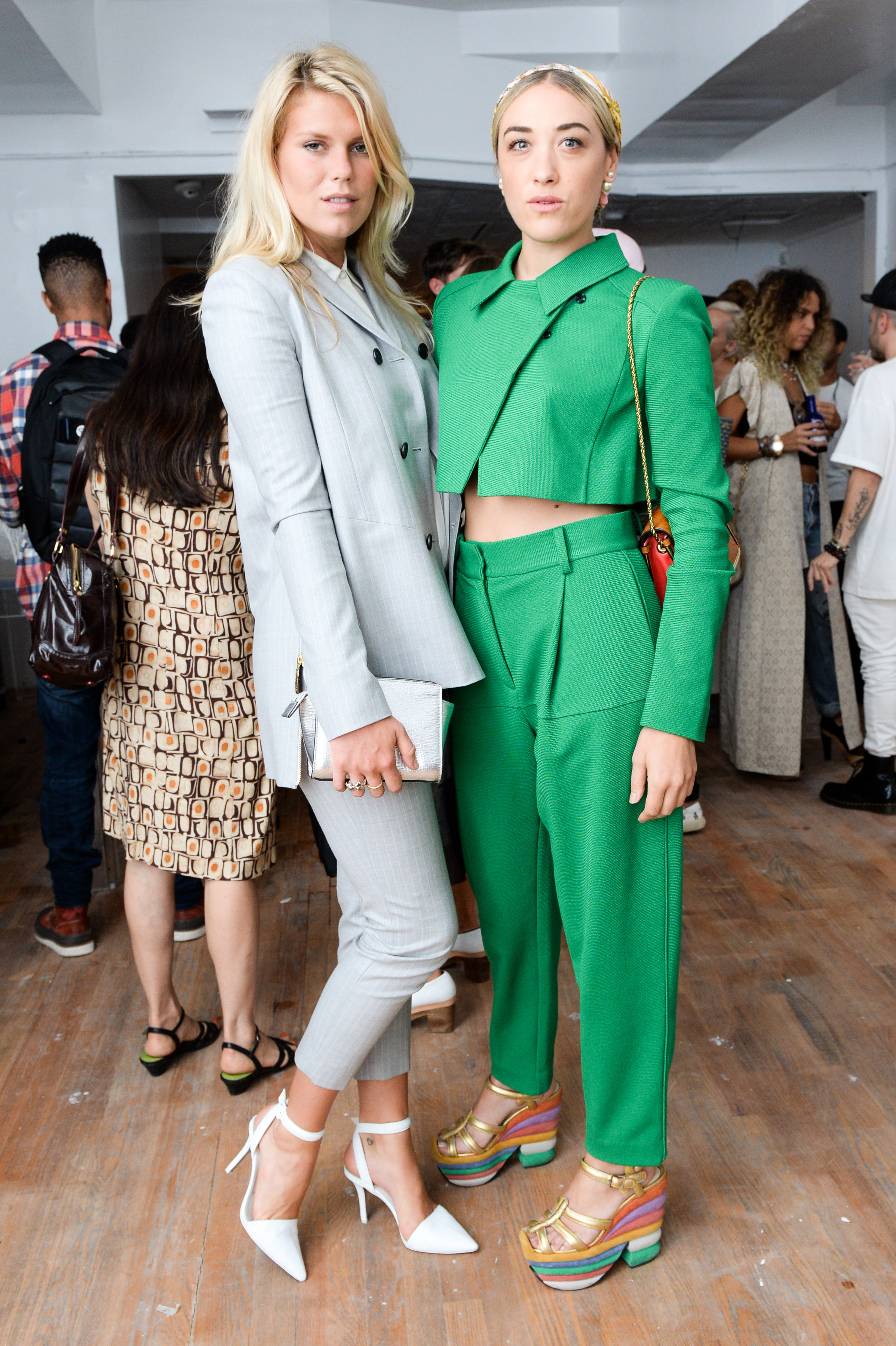 Last night, ICB and Def Jam Recordings turned back the clock and sent us straight to the ‘90s at their Fashion Meets Hip-Hop party. It was also where they unveiled the ICB Fall 2014 Campaign, but additionally there were tunes, pizza, and mix-tapes to devour. Thankfully all scrunchies were left at home. In a Soho pop-up space, guests jammed out to DJ Eiko Hara, as well as a live performance by DJ Rellio, Vado, and Jeremih. Specialty summer cocktails were served along with LA Newyorkina Mexican popsicles. For guests craving something savory, there were wood-fired pizza from Bushwick cult fave Roberta’s being served just outside the front door. 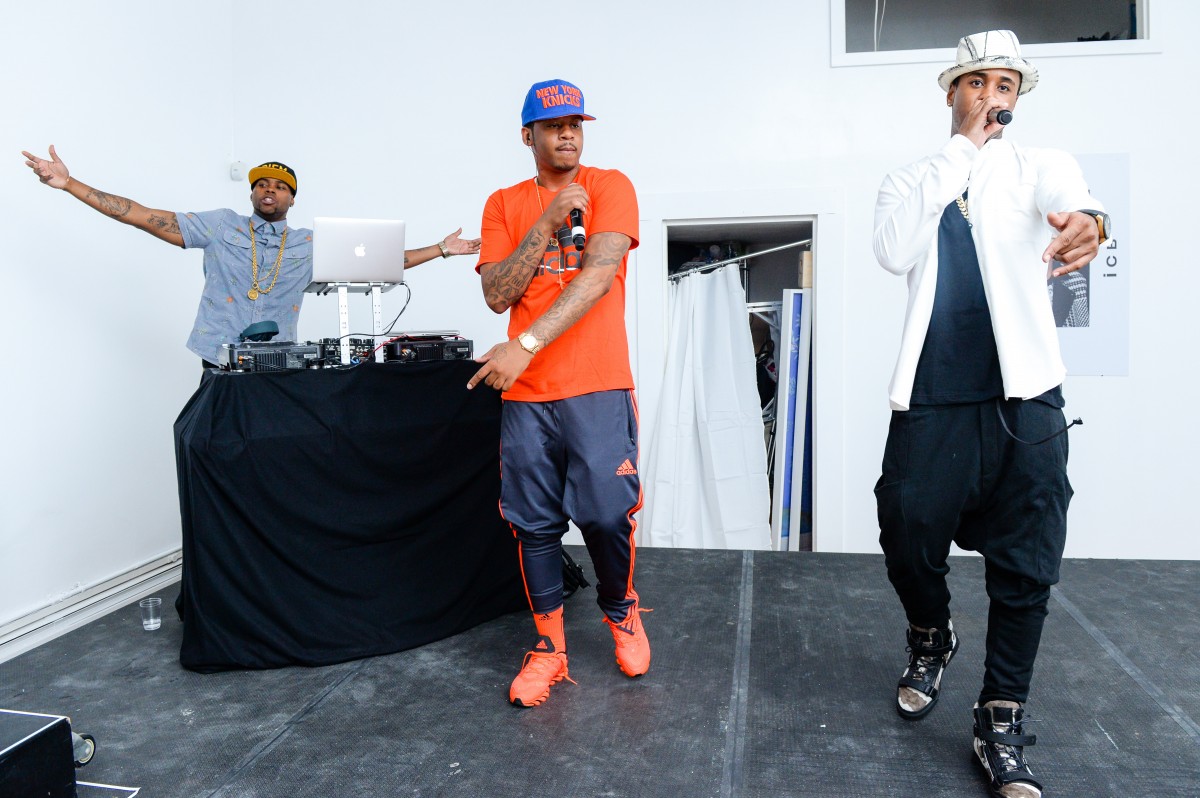 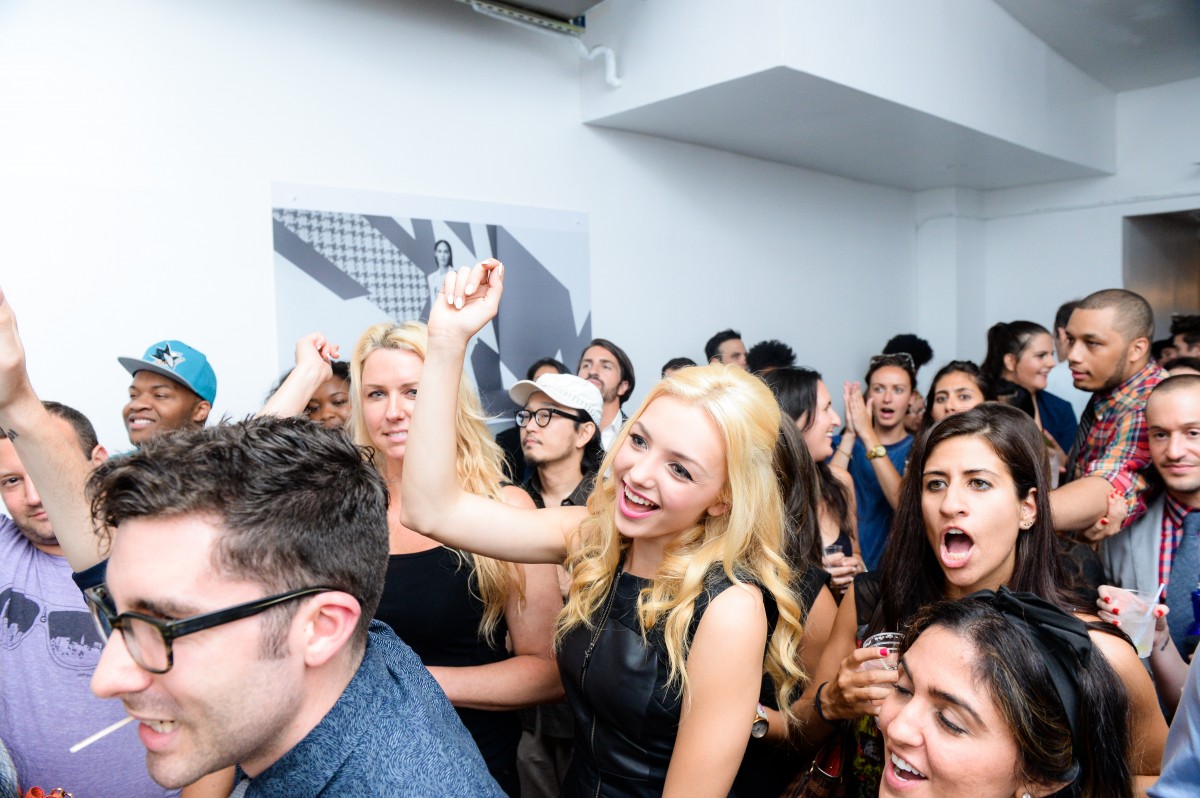 Alexandra Richards and Mia Moretti, the night’s hosts, reflected back on their ’90s days, recalling their fave music from the decade. “I love De La Soul; they’re definitely one of my top favorite ’90s bands,” Richards said. And as for Moretti? “My favorite is “Let’s Talk About Sex” by Salt-N-Pepa,” she told us. And when it comes to ’90s pairings, fashion and hip-hop are the golden couple. And what better way to commemorate the era than with an exclusive mix-tape created by ICB and Def Jam, which was given to 500 influencers worldwide and will be streaming at ICBnyc.com. After all, who wasn’t making mix-tapes in the ’90s? Well, Richards is still a fan of them in the 21st century: “Someone actually just gave me a mix-tape last week,” she laughed. Just going to show that nothing ever really goes out of style.
KATHLEEN HARPER 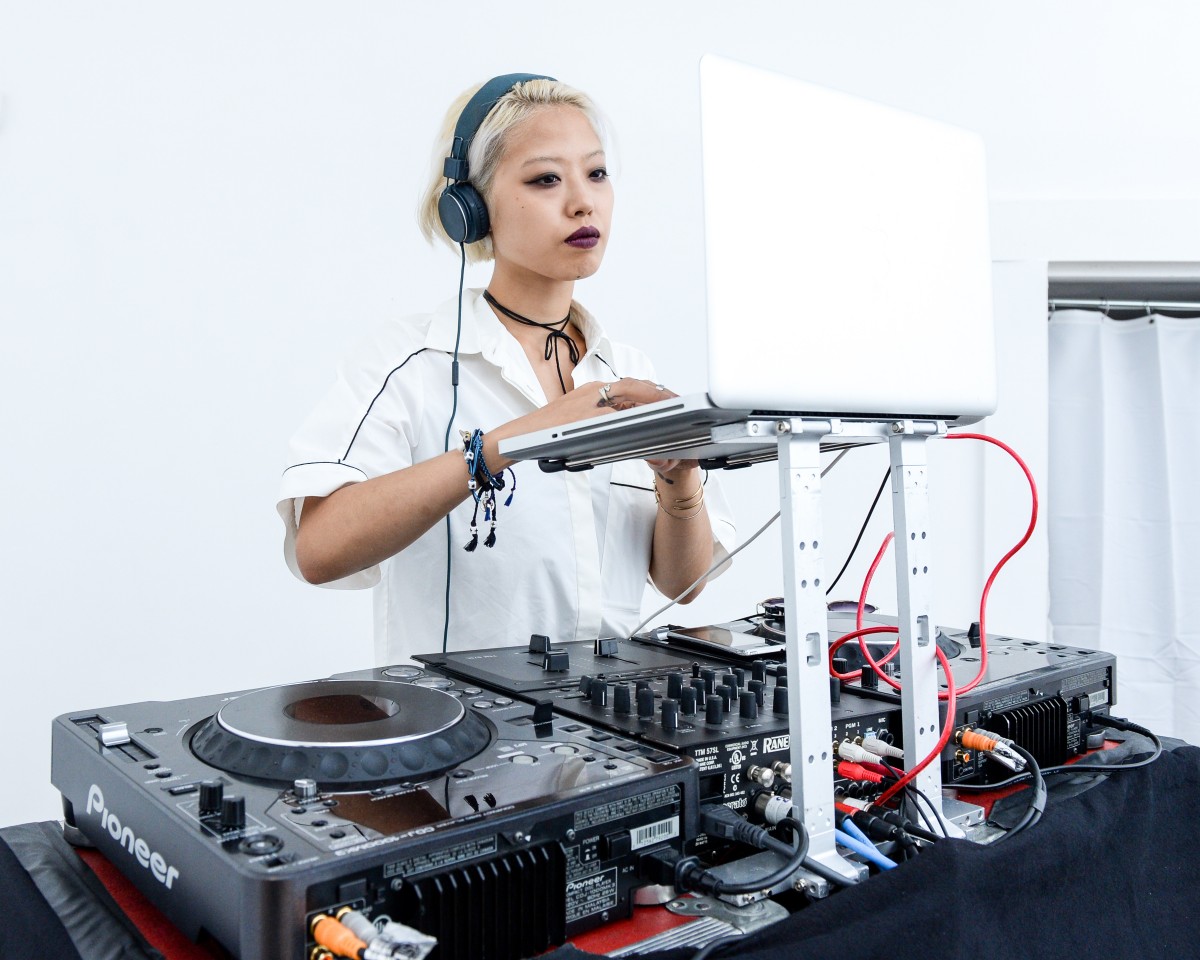 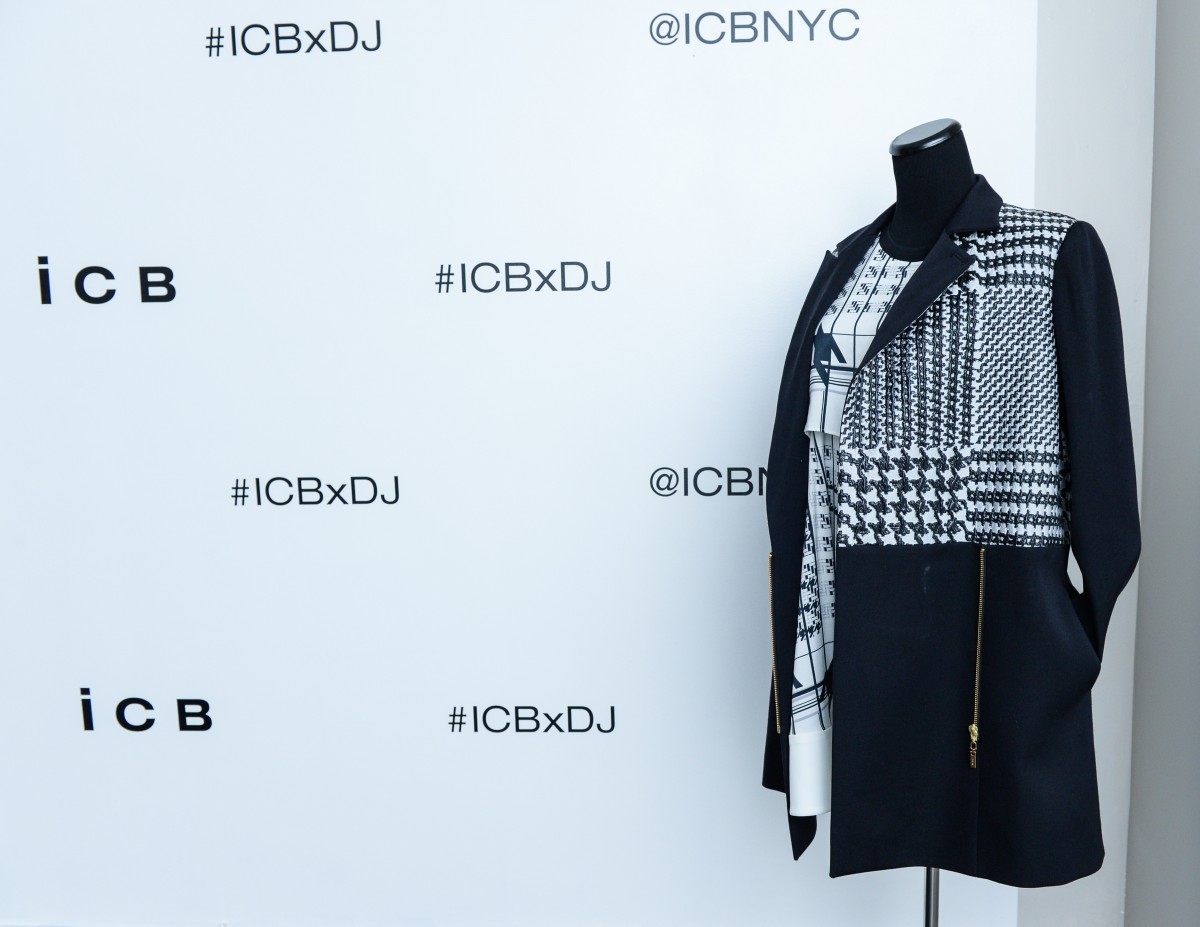 Delve Into The Daily’s Latest Issue!