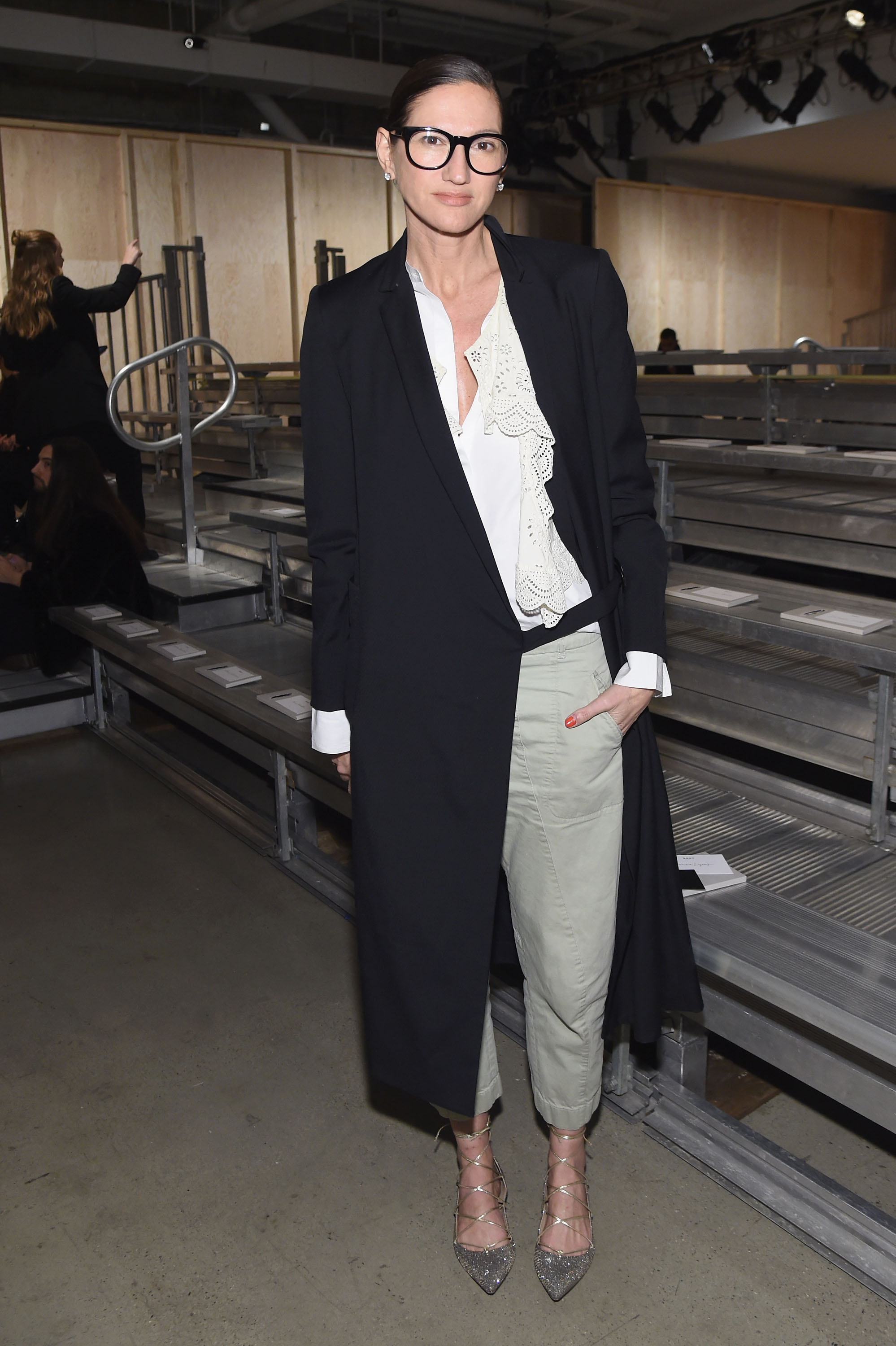 Jenna Lyons is departing J.Crew after 26 years at the company where she has been president and creative director. Somsack Sikhounmuong, head of women’s design who has been at J.Crew since 2001, is being promoted to chief design officer and will oversee women’s, men’s,and crewcuts design teams while reporting to CEO Mickey Drexler. “Jenna and I got together and we both agreed it was time for a change,” Drexler told Business of Fashion. “That being said, she’s got plans to do other things. It’s been a great run. There’s a lot of mutual respect between Jenna and me.”

Lyons came on board at J.Crew in 1990, but rose in the company once Drexler came on board in 2003. Lyons and Drexler transformed the vision of what was previously thought of as a preppy fashion brand found in malls to a label coveted even by fashion insiders. Lyons’ unique knack for mixing patterns and colors left a lasting impression and she was promoted to president and executive creative director in 2012. Lyons not only transformed fashion and how women think about dressing themselves at the mass level, but she also became a sort of fashion icon in her own right revered for her own personal style and trademark oversized glasses—even making an appearance on television like HBO’s Girls in 2014.

Nevertheless, J.Crew has struggled in the recent retail environment where everything is moving at an ever increasing speed and consumers are shopping for deep discounts. According to BoF, J.Crew’s sales in 2016 were down 6 percent (total sales were still $2 billion while the total debt is $1.5 billion) even as the brand tried to return to its basics and dip into the increasingly popular athleisure market.

“It has been beyond my wildest dreams to work with such an amazing team of people at such an incredible brand and alongside Mickey — one of retail’s most talented visionaries,” Lyons said in a statement. “I am excited about the next chapter for J.Crew as well as the opportunity for other creative leaders within the organization to step up and take on new responsibilities. Having spent the better part of my life with J.Crew, I feel an immense pride and love for everyone at the company.”

Lyons will remain on board as a creative adviser to J.Crew throughout 2017.