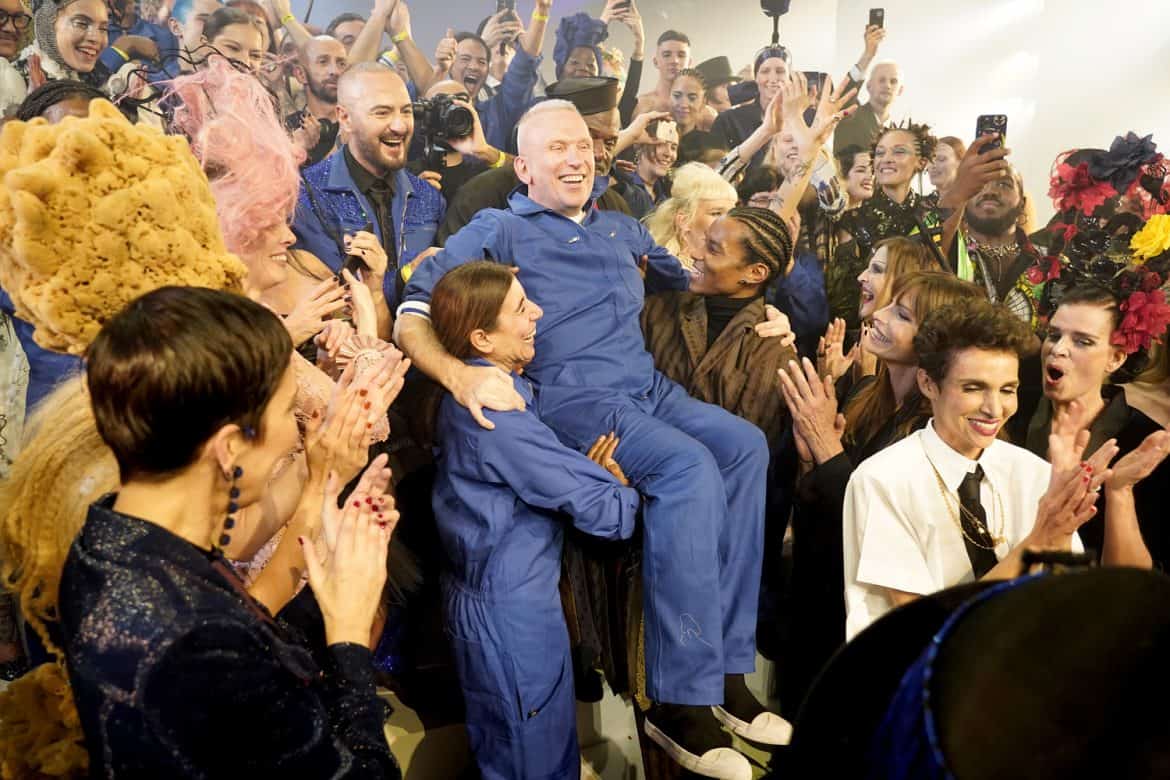 Coco Rocha and Nicolas Ghesquière Reflect on Jean Paul Gaultier (New York Times)
Is Jean Paul Gaultier the friendliest man in fashion? It certainly seems like it, given the number of industry luminaries who attended his final show, and all seemed to have a personal story in connection to him. For designers like Nicolas Ghesquière, Gaultier was a very impactful first boss. “He’s the one who gave me my first chance,” the designer told The New York Times. “He gave me my first paycheck — well, not him directly.”

Meanwhile Coco Rocha, who walked in the show, fondly remembers her first-ever Met Gala, which she attended as Gaultier’s guest. She was nervous, but the designer was there for her the whole time. “He didn’t leave my side,” she said. “He’s been taking care of me ever since.” Cute! 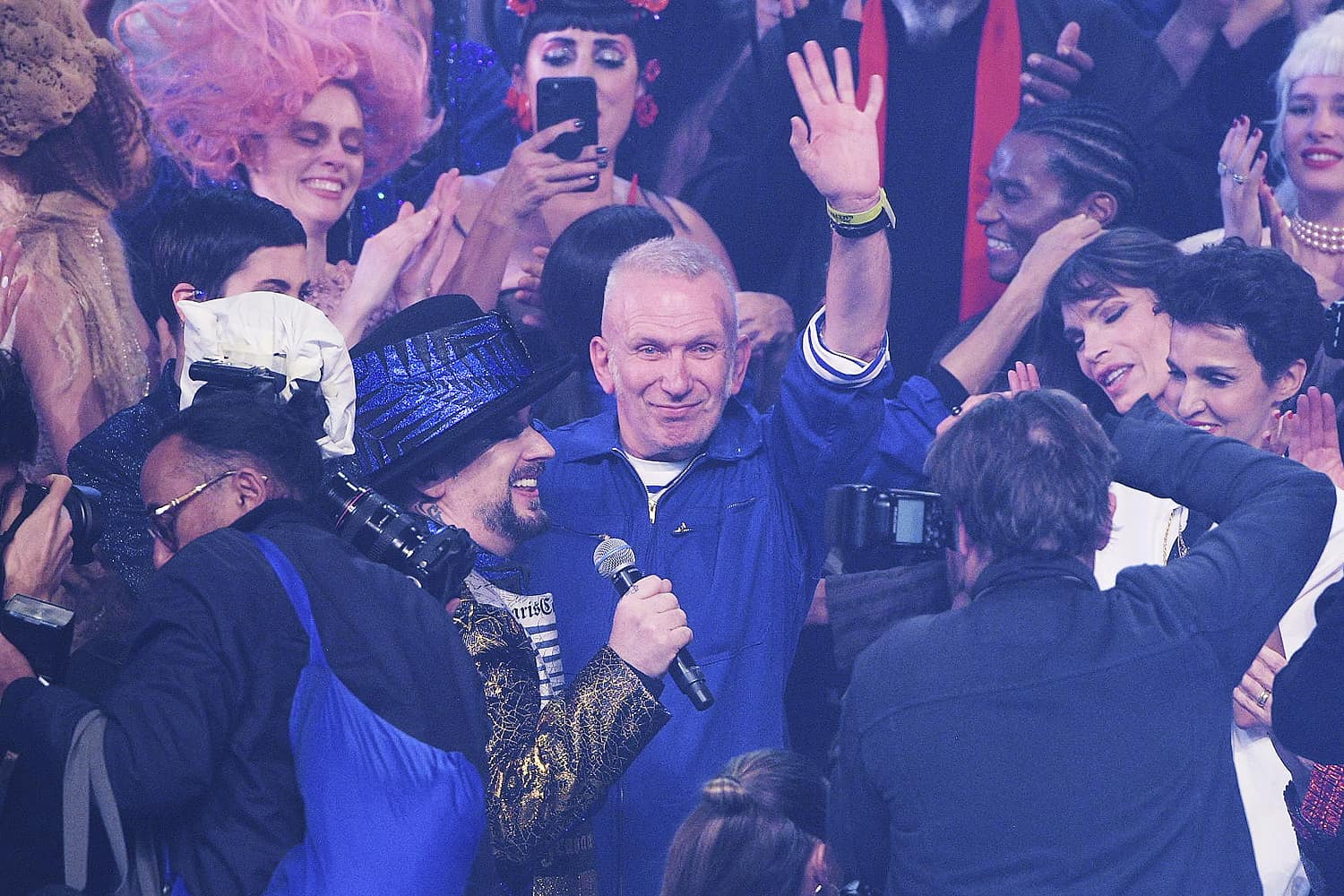 Sweatshops In the U.K. Gain Attention of Parliament (The Guardian)
In November 2019, HomeWorkers Worldwide conducted a survey in the Greater Manchester textile and garment industry, and found that workers in Leicester were being paid as little as £3 to £4 ($3.92 to $5.23 USD) an hour. The ongoing issue is finally being addressed in U.K. parliament.

“This is Leicester’s dirty secret,” Andrew Bridgen, MP for North West Leicestershire, told The Guardian. “These illegal businesses are not only keeping their workers in miserable conditions, they’re also undermining the marketplace for legitimate businesses to make a living in a very difficult market. I’ve seen the buildings where these workers are and it is shocking: the buildings are condemned — if there was a fire there then hundreds would die, and this is Britain in 2020. It’s a national shame.”

Tracy Anderson Studio Opens a Pop-Up at goop MRKT in Palm Beach
Today, goop lands in Palm Beach with the opening of its pop-up location, goop MRKT. In addition to shopping a range of goop products, fans can also take a class at a pop-up Tracy Anderson Method studio that’s part of the space. Two classes are being offered: fundamenTAl, a 50-minute muscular-structure-toning class; and multiTAsk, which involves 25 minutes of muscular-structure toning followed by 25 minutes of low-impact cardio. The pop-up is open now until February 21. goop MRKT Palm Beach is open at Royal Poinciana Plaza until April 12. 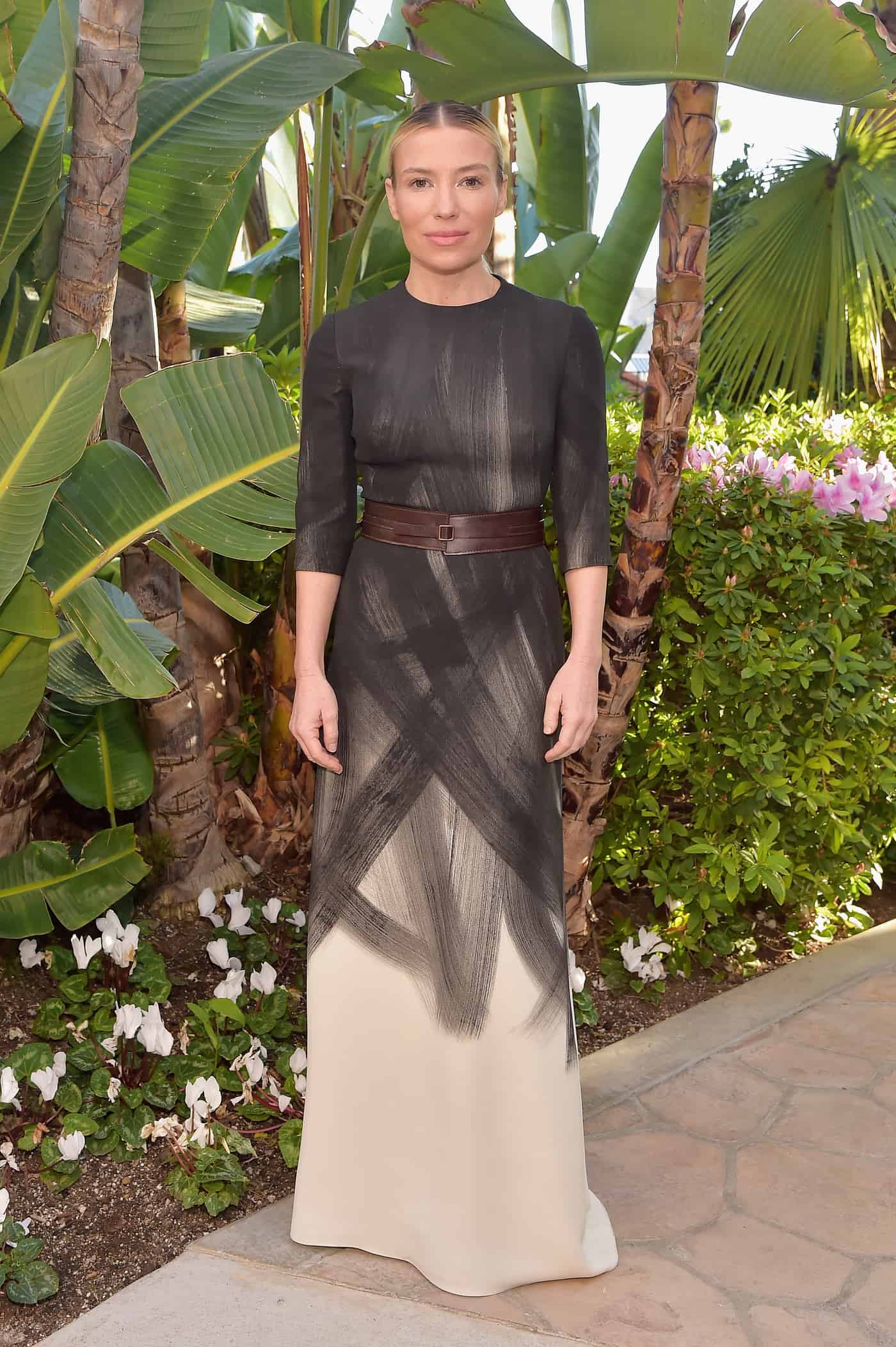 Kappa Partners With Snow Lodge Aspen Ahead of the X-Games
Snow Lodge Aspen is the exclusive in-store retailer for the Kappa Ski collection, which officially launches in the U.S. today, coinciding with the opening of the X-Games. The line features a range of jackets, pants, and fleeces for both professionals and enthusiasts. Additionally, Kappa and Snow Lodge Aspen will co-host a dinner and apres-ski event at Aspen Mountain tomorrow night, with a special performance by EDM duo, Sofi Tukker. Another dinner and apres-ski event will be held in February during President’s Day weekend. 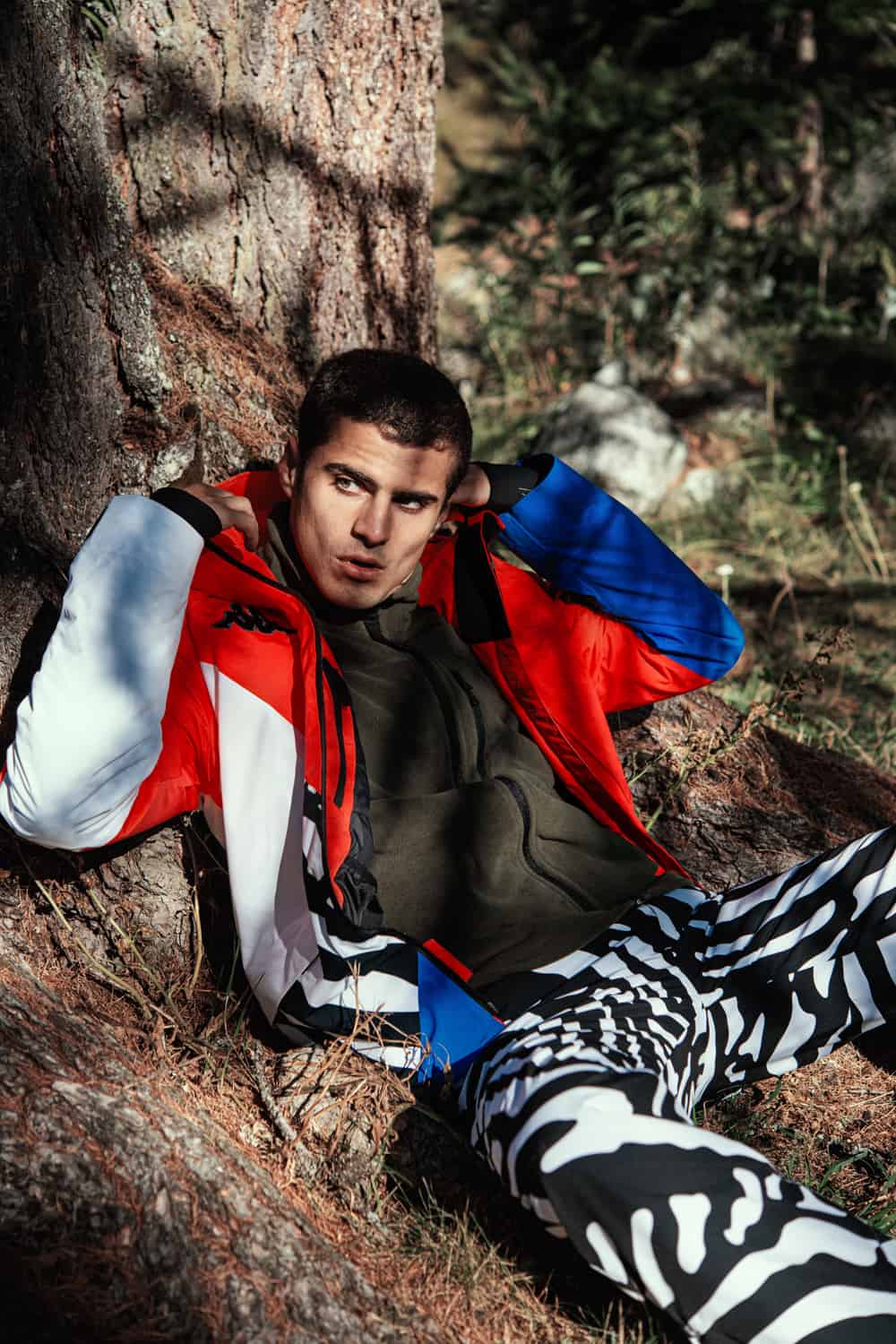 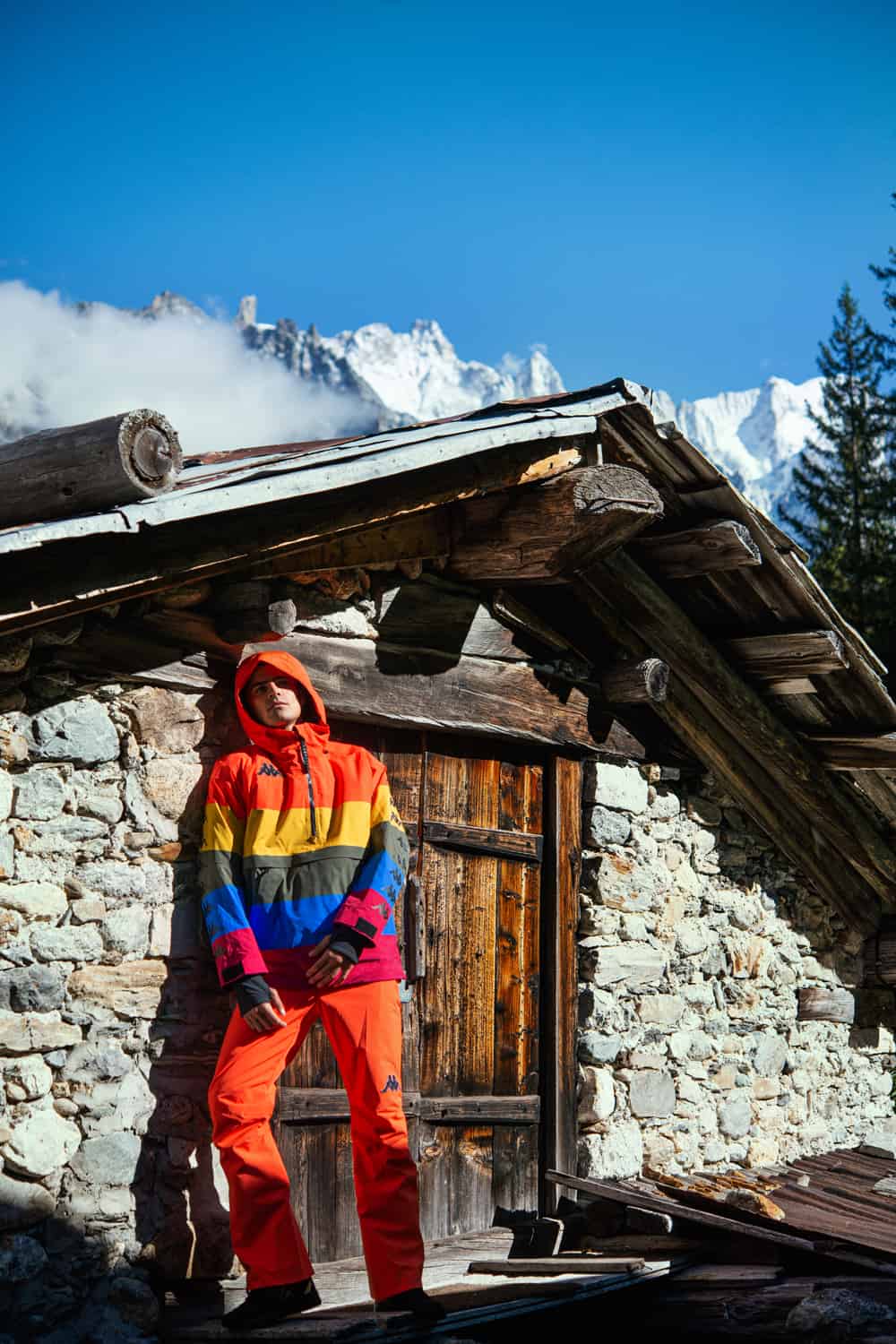 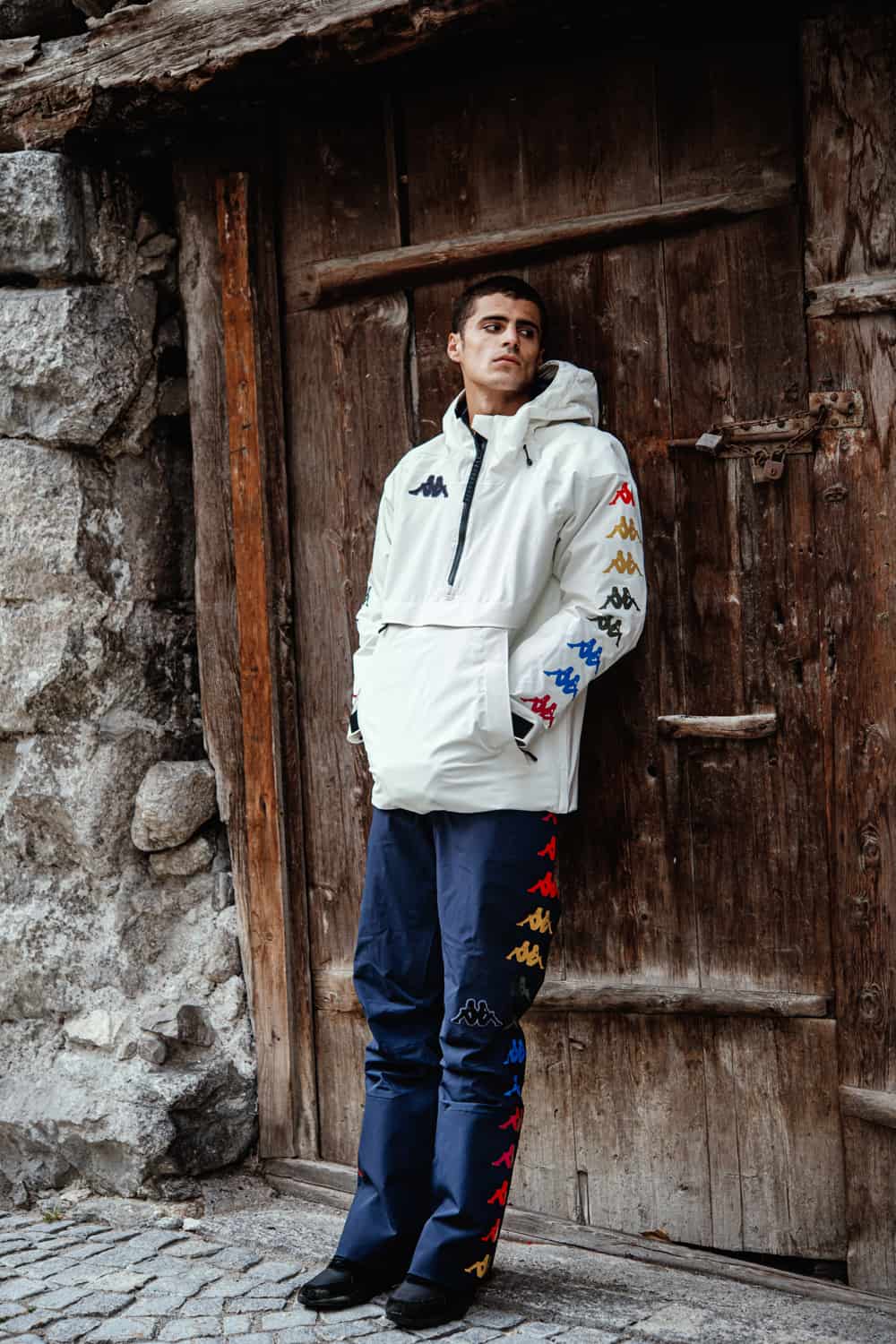 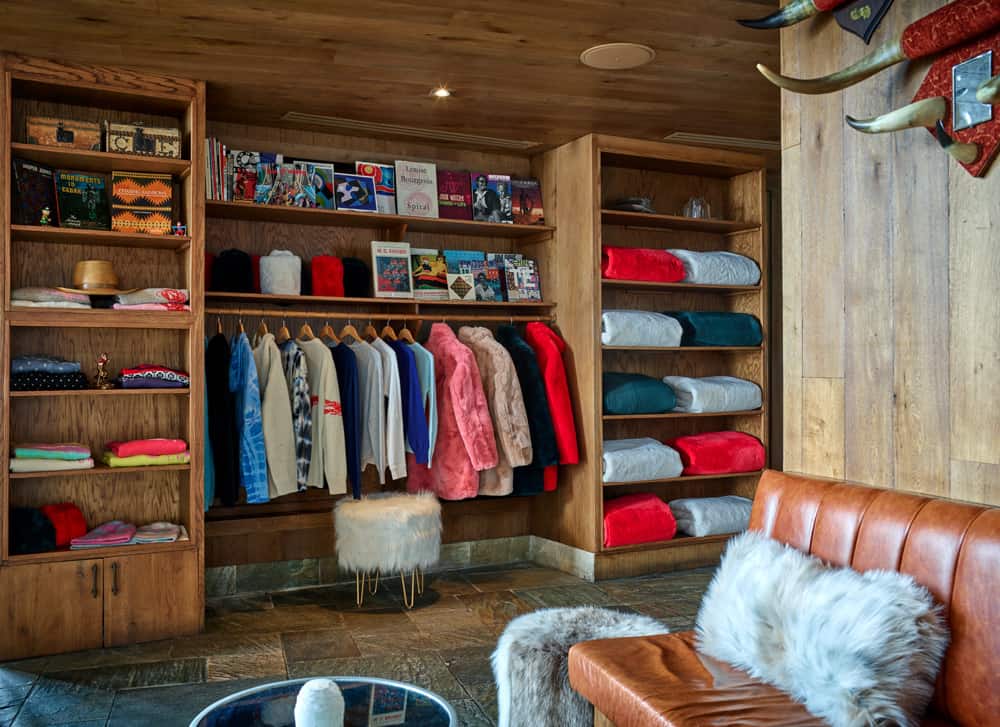 The Italian Trade Commission and Project Celebrate “From Italy with Love”

Hi. Do you know who designed Tracy Anderson’s dress in your Jan. 24th story?