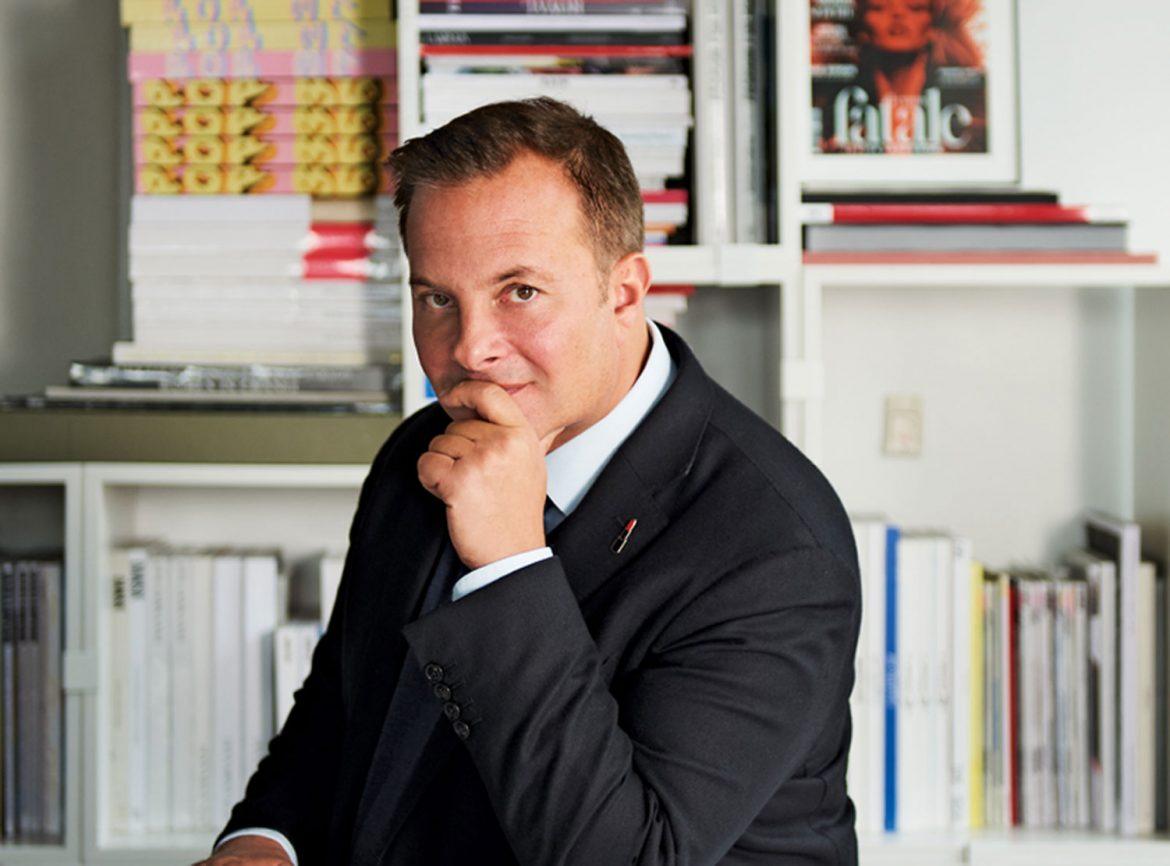 One of the busiest men in fashion is about to get even busier. Ivan Bart, current president of IMG Models, will now be overseeing IMG’s global fashion events, LENS and Made to Measure (M2M) businesses in addition to his current responsibilities.

Bart has been an outspoken advocate of diversity in fashion, promoting the careers of Ashley Graham and Hari Nef. “It became clear to us that inclusion was key, which brings us to the present day,” Bart told The Daily in a February interview. “Ashley has become the first curve model to sign a cosmetics contract. Hari Nef is in the biggest movie [Assassination Nation] out of Sundance this year. It’s an exciting time.” 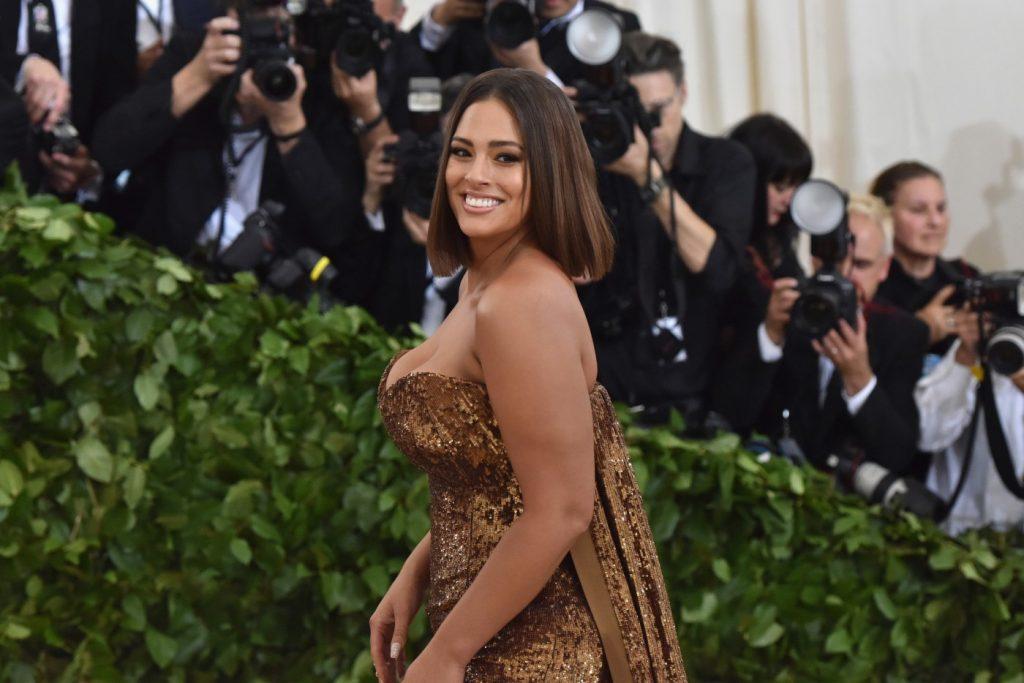 “I’m honored and excited for this new opportunity,” Bart said of his new role via a statement released today.  “The fashion landscape is evolving, and in the same way we’ve advancing the conversation on race, size, age and gender inclusivity at IMG Models, I see many opportunities to elevate these conversations and champion new formats across events and brand partnerships that will benefit the entire fashion industry.”

Leslie Russo, formerly senior vice president of fashion sales and marketing, has also been promoted. Russo is now executive vice president, fashion partnerships and marketing. Catherine Bennett, who led IMG fashion events business for the last five years, will be leaving the company in June to relocate to Washington, D.C.