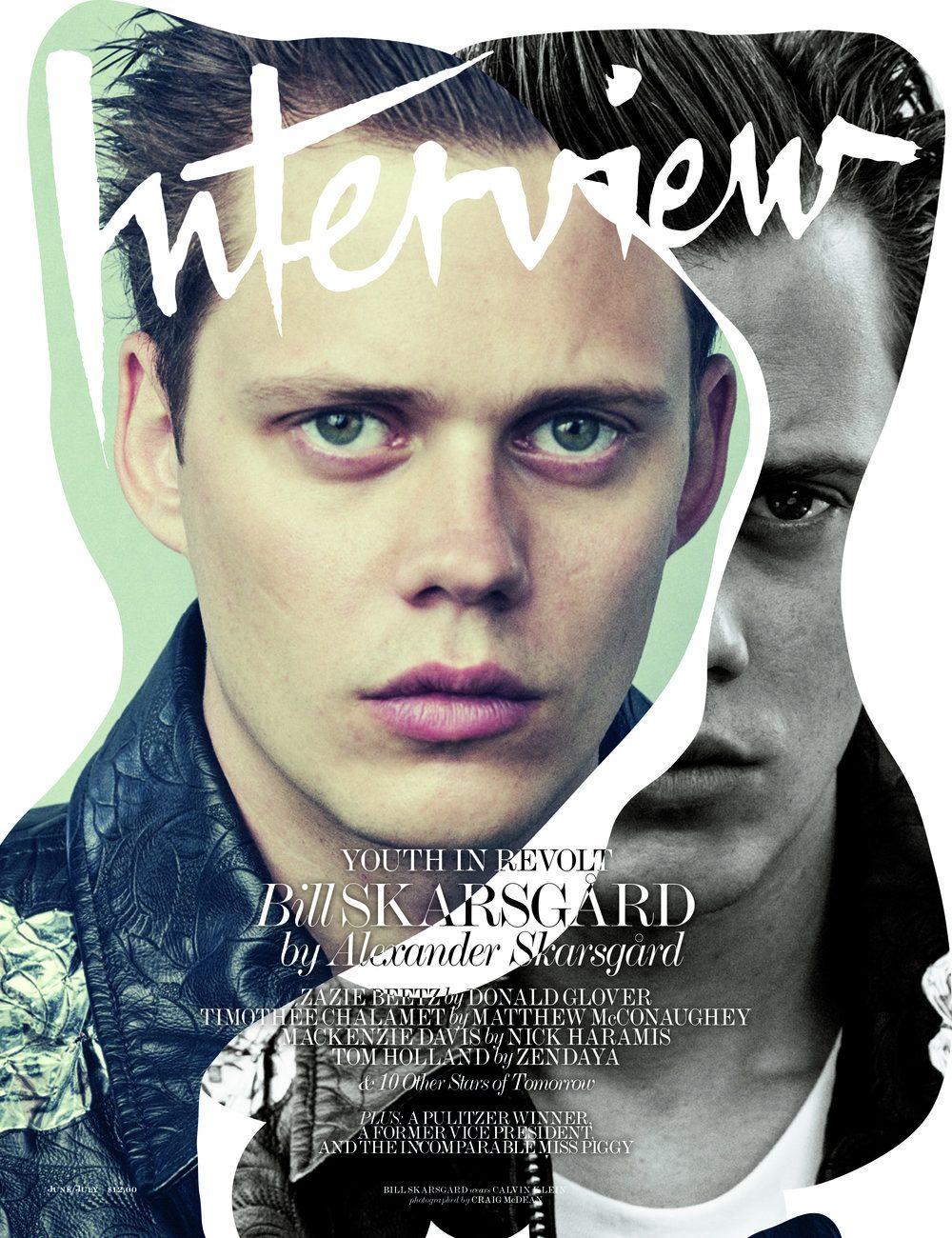 Interview is no more.

On Monday morning, several of the magazine’s staffers took to their social media to share news that the storied publication, founded by Andy Warhol in 1969, has folded.

After 10 months at my dream job at @InterviewMag, today is sadly my last day as the magazine has closed.

To media insiders, the news seems like somewhat of a forgone conclusion, as the beleaguered magazine has been riddled by financial and legal entanglements in the past few years. In February, the staff was reportedly evicted out of their Soho office space after Brant Publications failed to pay rent for several months. “Marshals showed up and just kicked everyone out,” an insider told Page Six at the time.

Interview has also faced a spate of lawsuits recently, starting with former employee Deborah Blasucci filing in November 2016. Blasucci, who had been with the glossy for over thirty years, claimed she was let go from the magazine because she “made too much money.” And just earlier this month, Fabien Baron and his wife Ludivine Poiblanc also sued Interview brass saying they’d been stiffed over $600,000 in unpaid wages.

Their joint exodus followed a Boston Globe exposé that accused Templer of misconduct. Templer was previously accused by an anonymous woman in the Spotlight investigation of overstepping professional boundaries, a charge he vehemently denied the claims, saying: “I deny these vague and anonymous allegations. If I’ve ever inadvertently made anyone feel uncomfortable, I’m truly sorry,” and “I’m always respectful of models, remain deeply committed to creating a safe and professional working environment, and embrace the systematic changes that our industry is implementing.” Sources say Templer was owed up to $280,000 in backpay, which prompted his departure.

Baron also reportedly left due to lack of pay. He too did not depart quietly, writing a statement at the time of his resignation saying that outstanding “financial challenges were not resolved and continue to plague the day-to-day operations of the magazine.”

Sources tell Observer the publication is planning to liquidate its assets via a Chapter 7 bankruptcy filing. The magazine’s publisher, Peter M. Brant, has yet to release an official statement.

UPDATE: Fabien Baron has issued a statement regarding the magazine closure. “I am saddened and surprised by the news that Brant Publications has chosen to shutter the cultural icon that Interview has been since its founding by Andy Warhol,” he wrote. “The abrupt decision to liquidate the magazine is regrettable given the myriad other options that were available to avert this outcome.  The artistic success of the magazine was due to the extraordinary work of a raft of talented contributors, many of whom are unfortunately now creditors due to the owner’s flagrant disregard for their welfare.”