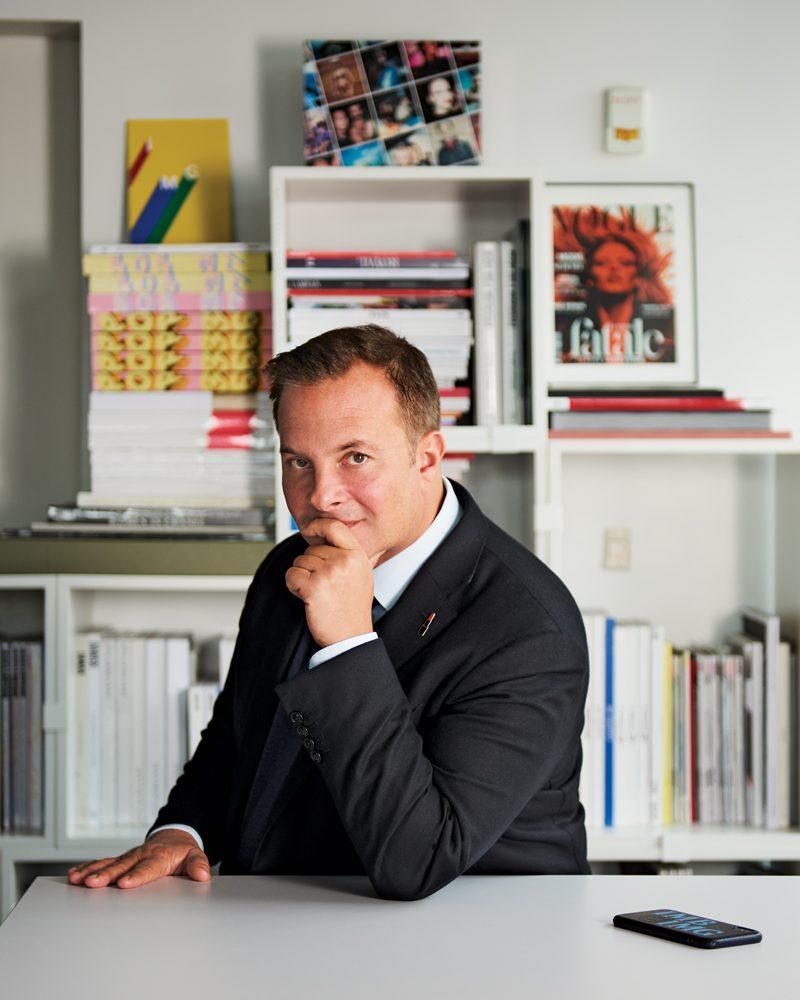 Ivan Bart, the head of IMG Models, has been one of The Daily’s biggest champions since day one. Our anniversary celebrations inspired us to reflect on the modeling industry’s evolution with Bart. It’s a different world than the one we encountered in 2003!

What were your first impressions of The Daily?

I clearly remember walking into Bryant Park, where people were handing it out. In all honesty, people were afraid. Fashion people are serious. Brandusa’s take on it is fun and irreverent. When I picked it up, it gave me so much joy and I thought, “This woman is a genius. She really celebrates fashion.” How great to fast-forward to modern day, when the who’s who attends The Daily’s Fashion Media Awards. It’s the “it” thing to do during Fashion Week. All the A-listers come!

Why do you get along so well with Brandusa?

I have a creative gene, and she’s very creative, too. There’s nobody more fun to brainstorm with about cover or story ideas. You can float a topic, and she takes it to another place. I love that she loves models—she picks a girl of the season, and she becomes obsessed. Fortunately, she’s been obsessed by many IMG models over the years, and I thank her for that.

Why do you want your models in The Daily?

It’s a tremendous go-see! It’s in the hands of everyone from Anna Wintour, and every other editor under the sun, to every influencer and buyer.

How has IMG Models evolved during your tenure?

I started in 1994, and my directive at the time was to make it a fashionable modeling firm. They were already on the right road, thanks to Tyra Banks and Nikki Taylor. By 1997, we had signed Angela Lindvall, Carolyn Murphy, and Bridget Hall. And then in 1998, Gisele [Bündchen] signed with us. In 2000, Kate Moss joined. In 2003, there was a shift in the industry—it was the era of the working model, ephemeral beauties like Gemma Ward and Lily Cole—real, natural, beautiful women. Not all these models had huge personalities, but they were great workers and had personal lives.

How did the recession in 2009 change things?

It was so bad financially, and it hurt a lot of people. I knew I could count on the department stores, which was a full-circle moment, because I came to IMG Models to connect with real fashion. Miranda Kerr, for instance, was doing a lot of commercial catalog work, and I’ll never forget trying to sell her to do runway. Joan Smalls is a great story to talk about the change of conversation. She was a beautiful woman of color who had worked in the industry and knew her angles. Our team put together her look, and she became a big hit. 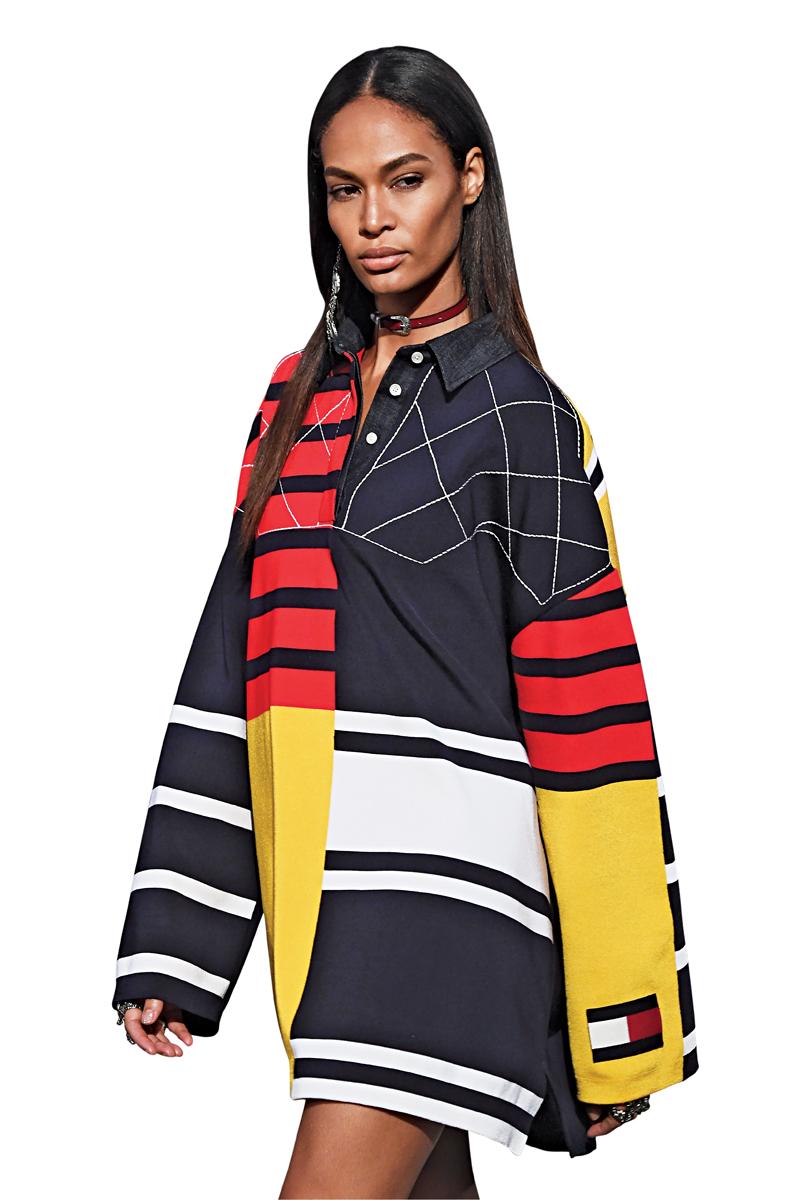 Unfortunately, there wasn’t that much diversity. When you look back at the shows, there were a lot of blonde, blue-eyed women walking the runways. We all needed to raise our voices.

How did the body positivity movement impact the industry?

A plus-size division of a competitor had closed, and five women from that agency walked into our office. They were the most engaging and fabulous people, and we signed them. One of them was Ashley Graham. It became clear to us that inclusion was key, which brings us to the present day. Ashley has become the first curve model to sign a cosmetics contract. Hari Nef is in the biggest movie [Assassination Nation] out of Sundance this year. It’s an exciting time.

Why is Ashley Graham such a star?

I’ve always said she’s a modern Oprah. Oprah is comfortable in her own skin, she speaks an authentic truth, she makes you feel comfortable. When Linda Wells went to Revlon, I called her and said I’d like to help her so we had lunch, and I pitched her the idea of Ashley. It took a long time to convince the brand, but here we are. I would definitely bank on Ashley to be a big media star. 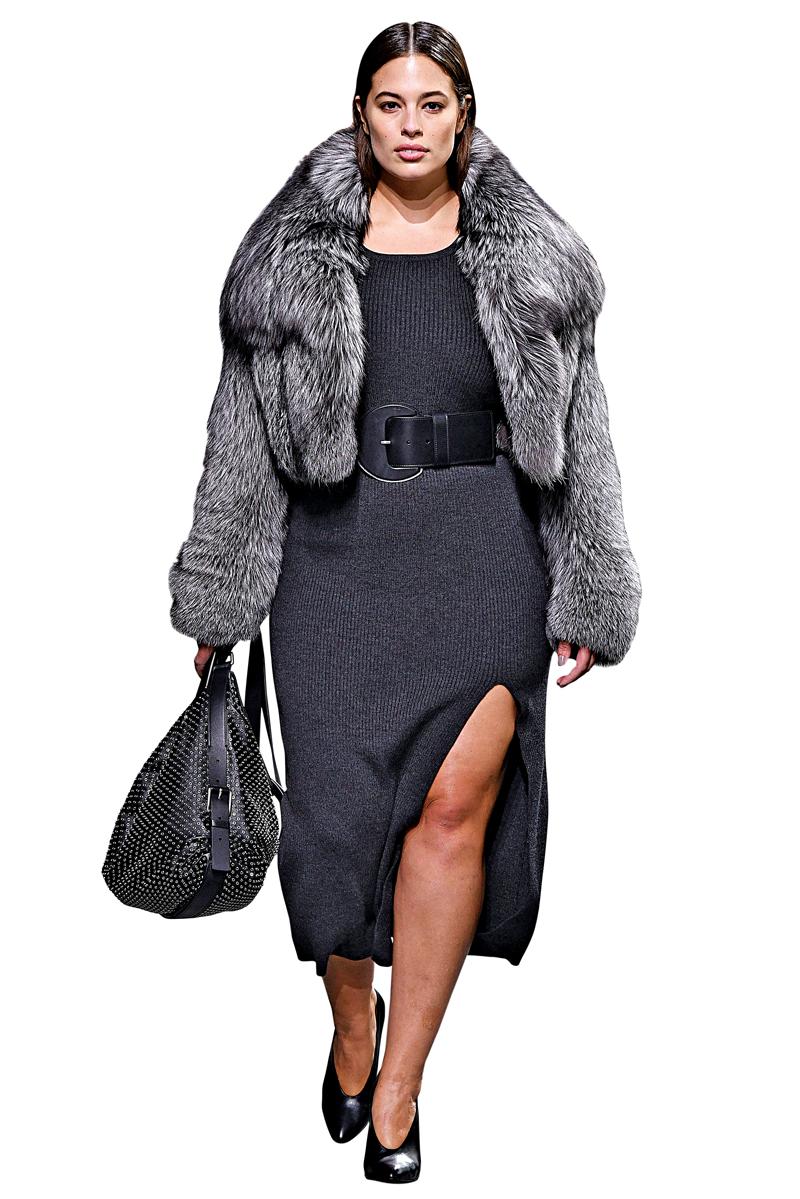 And what about Gigi Hadid?

She was so authentic when I met her. She was raised very well. Her mom set boundaries. All the Hadid children are special. I first met her at Wimbledon at a cocktail party for IMG. She said, “I’m Gigi, and I’m one of your models. I happen to be living here in London.” When she left, I looked at everyone around me and said, “Is that not a breath of fresh air?” When I came back to New York, I made phone calls and put her in rooms. Later, during the weekend of the Oscars, Gigi and I went out together, and as young as she was, she knew a lot of people in the room. I didn’t realize how famous her family was. She introduced me to Oprah!

Who are the superstars of the future?

Presley Gerber. I’ve watched him evolve into a thoughtful, sensitive, handsome, and compelling talent. This is his year. For much of my career, women dominated my conversation, and it’s interesting to see so many conversations now surrounding our male talents. The Daily helped support Jordan Barrett’s conversation. We’ve had so many successes with #weloveyourgenes, our Instagram model search campaign. Lameka Fox walked the Victoria’s Secret show; Alyssa Traoré is now in all the campaigns. Diana Silvers is another great story.

What’s your approach to wellness?

I used to go on a kick in the summer—no carbs, no alcohol, spin class, eating 1,000 calories a day.… I’d lose 20 pounds, and then everyone at Fashion Week would tell me I look fabulous. By the end of Fashion Week—the erratic hours, grabbing food on the go, and drinking a few glasses of champagne—I would have already put on 10 pounds. And then Ashley Graham looked me in the eye and said, “Ya know what? Why don’t you pick a size that you can maintain?” And I went, “Well, that is very logical!” Since then I have literally fluctuated five pounds. I don’t look good for fashion. I’m comfortable in my size and what I can maintain.

The one consistent thing is that I’m still competitive, I still want us to win, I’m detail-oriented, I’m obsessed, and I want to do my job well. I think that’s why I like Brandusa so much—she’s also obsessed with doing the best job we can do. What has changed? I have more experience now. I’m better equipped to navigate, and I have more confidence. I breathe through problems better. What I didn’t understand until a few years ago is what a gift and platform the industry has been. We create careers, and a lot of our clients have come through our door or amassed tremendous wealth and taken care of their kids in a different way than they might have otherwise. Their kids now have better opportunities because of the work that these models did. I truly understand that when kids open up their fashion magazine for the first time, what they see needs to reflect who they are.