Is This “The End” Of Jean Paul Gaultier?! A Look Into The Brand’s Mysterious Social Media Update… 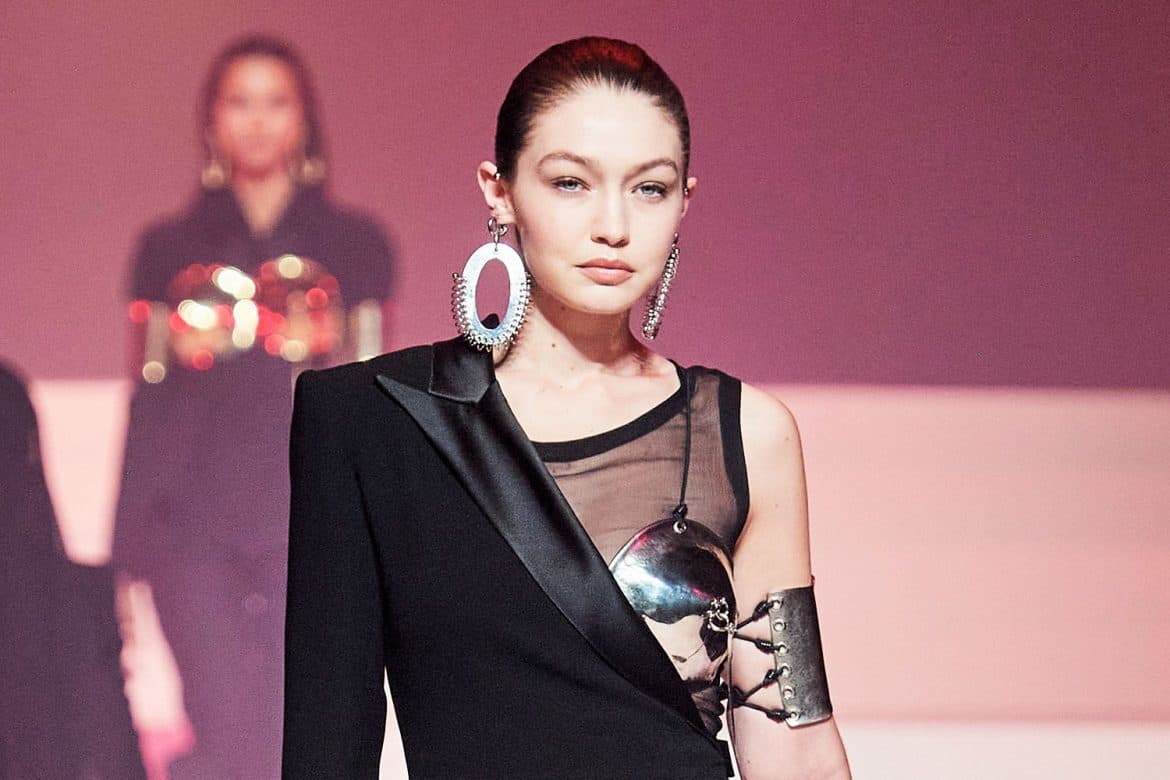 While we know in our hearts that Jean Paul Gaultier could never be over-over, per se, something IS in the works at JPG HQ! This morning, the couturier’s official Instagram account went blank. The profile picture vanished, and the bio description changed to, “The end of an era.” To make matters even more mysterious, the only clarification from the brand was a same-day post—featuring black letters on a stark white backdrop—stating, “The end.” Gulp!

But it’s “the end” of what, exactly? The brand’s 2.8 million social media fans were left scratching their heads, convening in the comments section to sleuth (and momentarily panic). “I hope it’s some kind of campaign and that’s not really THE END of JPG in any form,” one user said in a comment that garnered over 500 likes.

It’s hardly likely that this signals a permanent end to Jean Paul Gaultier—both the man and the brand—in any sense. For one, the brand’s vintage tattoo tops and dresses—an archival favorite beloved by Kim Kardashian, Cardi B, Kendall Jenner, and Miley Cyrus, to name a few—have been selling out across re-sale platforms worldwide since they came back early last year. Its fragrances have also been constant best-sellers, especially the iconic Le Male cologne and new Classique perfume, which both launched sultry new campaigns this month.

In the past year, however, Jean Paul Gaultier has experienced some seismic changes. First, the brand showed JPG’s final runway show during Spring 2020 Couture Week. The event was packed to the brim, both on and off the runway, with stars and muses like Dita Von Teese, Boy George, Christian Louboutin, Carla Bruni-Sarkozy, Coco Rocha, and Irina Shayk. The show was one of last year’s most beloved and viral pre-lockdown fashion moments—Gigi Hadid’s catwalk appearance in an iconic JPG sailor hat even made the cover of our February 2020 issue! 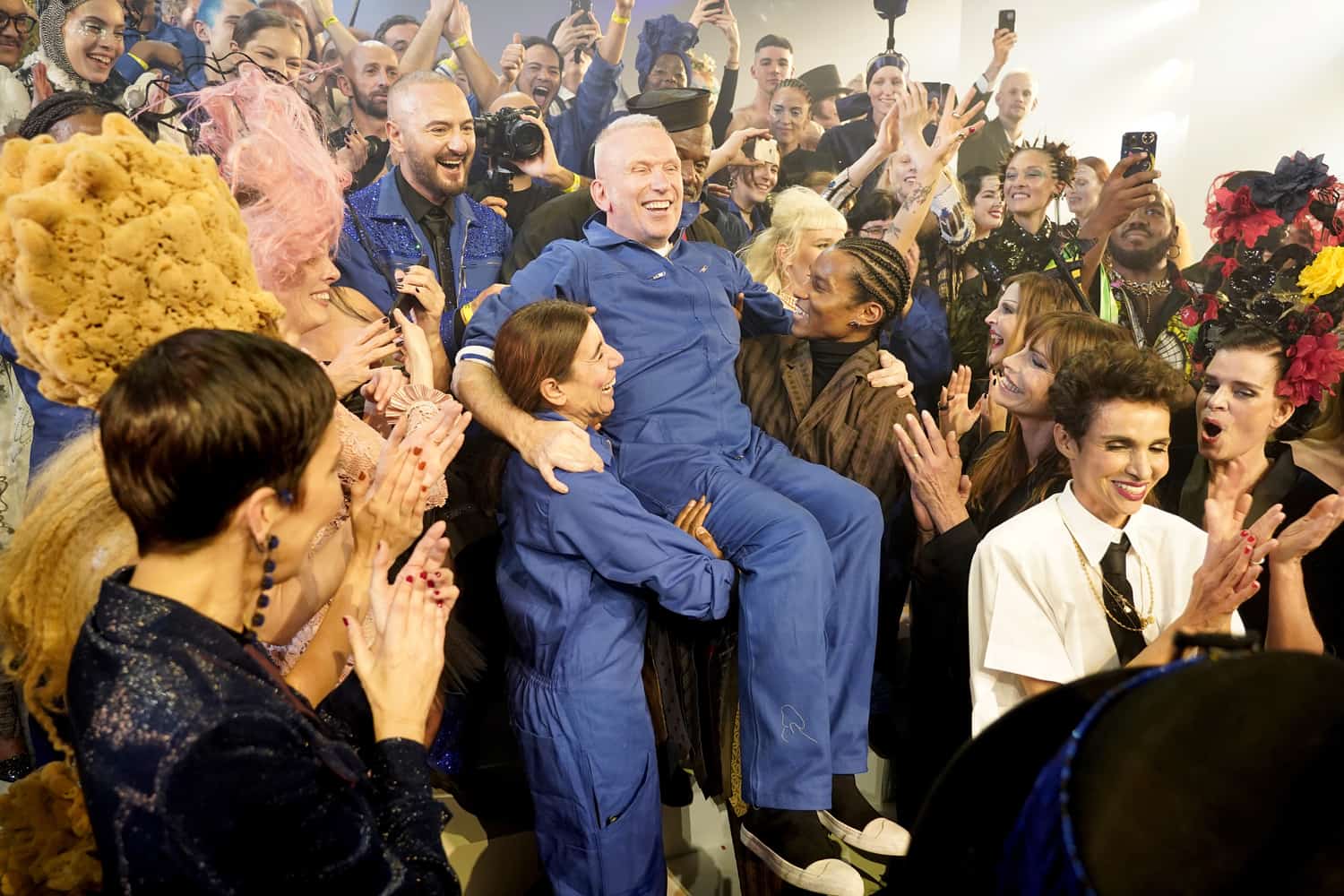 Gaultier previously announced that, in the wake of his retirement, his namesake house would continue creating couture with a series of guest designers each season. The first was slated to be Sacai’s Chitose Abe for the July 2020 Couture season. That collection reveal was since rescheduled several times due to COVID, but for the record, Abe is officially confirmed to show her collection for the house this summer. Though the rest of the upcoming designers have yet to be announced, JPG did hint in his appearance on Naomi Campbell’s YouTube series “No Filter with Naomi” that the new rotation would be a mix of trained and untrained creatives.

Whatever the case may be, it’s a strong possibility that Jean Paul Gaultier’s recent Insta post marks the brand entering a new phase and era with a new designer permanently at its helm, After all, with its iconic moments and legendary impact on fashion history, there could never be a permanent end to the legacy of Jean Paul Gaultier. Stick with us for updates!

Sit Down, Katie Sturino Wants To Talk To You About Embracing Your Body (And Living Your Best Life)