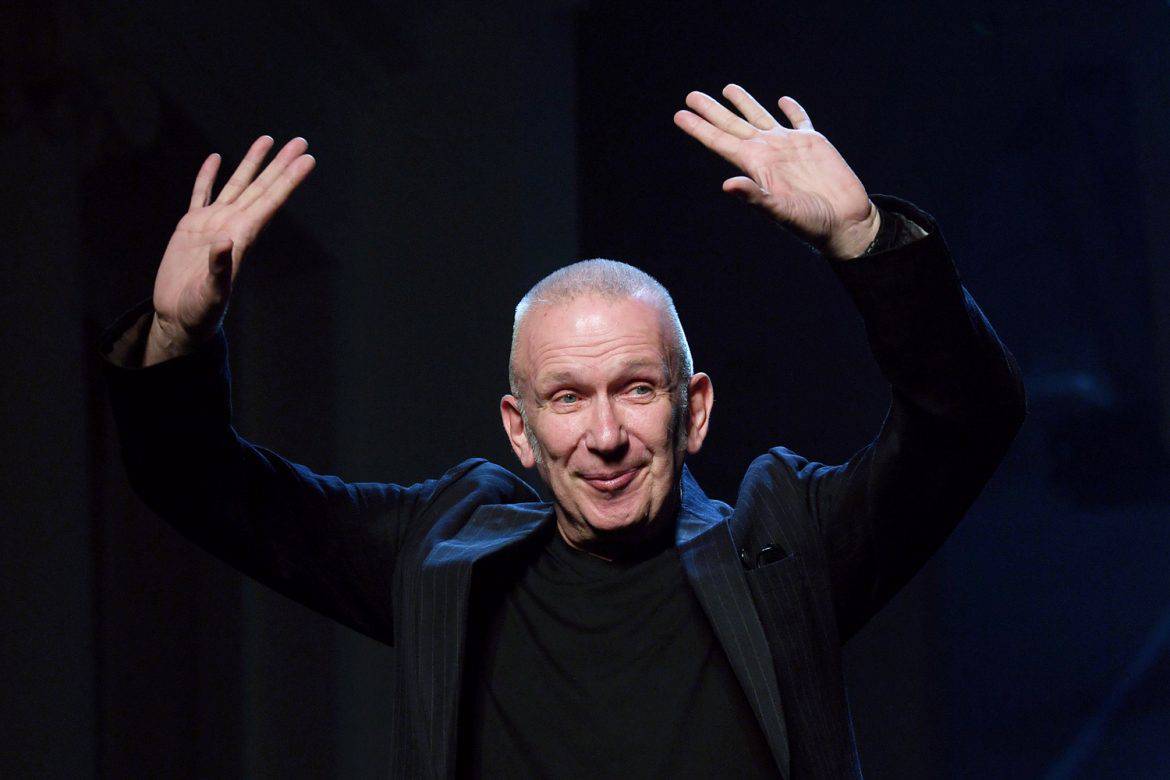 Say it ain’t so! Jean Paul Gaultier announced on social media today that his next couture show — celebrating his extraordinary 50-year career — will also be his last. The upcoming event is set to take place on January 22nd in Paris at Théâtre du Châtelet. “It’s going to be quite a party with many of my friends and we’re gonna have fun until very, very late,” he said. “Now I am going to share something with you. This will be my last Haute Couture show. Be there! You can’t miss this.”

But it’s not all bad! Fashion’s enfant terrible ended the video explaining that Gaultier Paris will still continue. “Stay tuned… Gautier Paris will go on, the Haute Couture continues!” He promised, “I have a new concept. I’ll tell you all about it later… all the little secrets. Bisou!” Watch the adorable announcement below.

This show celebrating 50 years of Jean Paul Gaultier’s career, will also be his last. But rest assured, Haute Couture will continue with a new concept.

Gaultier made his fashion debut in 1976 and was named artistic director of Hermès from 2003-2010, succeeding Martin Margiela. In 2014, he shuttered his ready-to-wear line with the intent to focus on haute couture. Over the course of his four-decade career he has also created memorable looks for Madonna (including the famous cone bras worn during her Blonde Ambition Tour). In 2013 he was the center of an exhibition at the Brooklyn Museum featuring his most celebrated ensembles. Never waning in relevance, he collaborated with streetwear brand Supreme just last year. Let’s hope he isn’t leaving us entirely.